BMW on Monday released a teaser sketch for a new M4 GT3 race car destined to do battle on the track in 2022. It will be derived from a new generation of the BMW M4 still in the works.

Crucially, the teaser looks to confirm that the new M4 will sport the huge grille that featured on the Concept 4 unveiled in September at the Frankfurt International Motor Show. 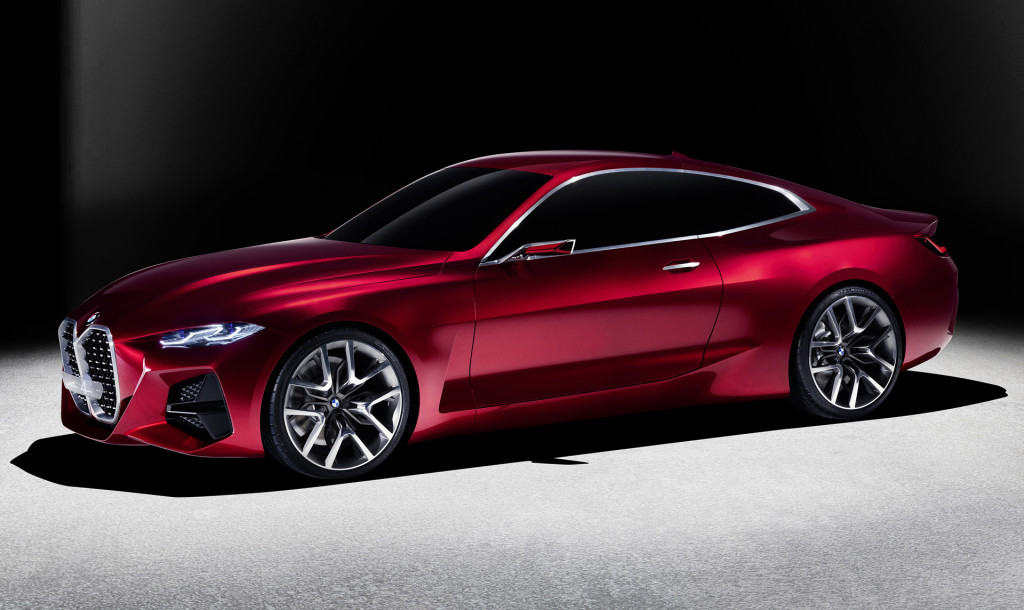 BMW said at the unveiling that the concept previews the design of the new 4-Series, so we'll likely see the grille on the regular 4-Series as well. The grille is also expected to feature on the new M3 being developed alongside the M4.

Compared to BMW's current grille design, the signature kidneys now stretch vertically instead of horizontally, and they run from the leading edge of the hood to the bottom of the lower front fascia. BMW said the design takes inspiration from sporting BMWs of the past like the pre-war 328 and 3.0 CSi of the 1970s. 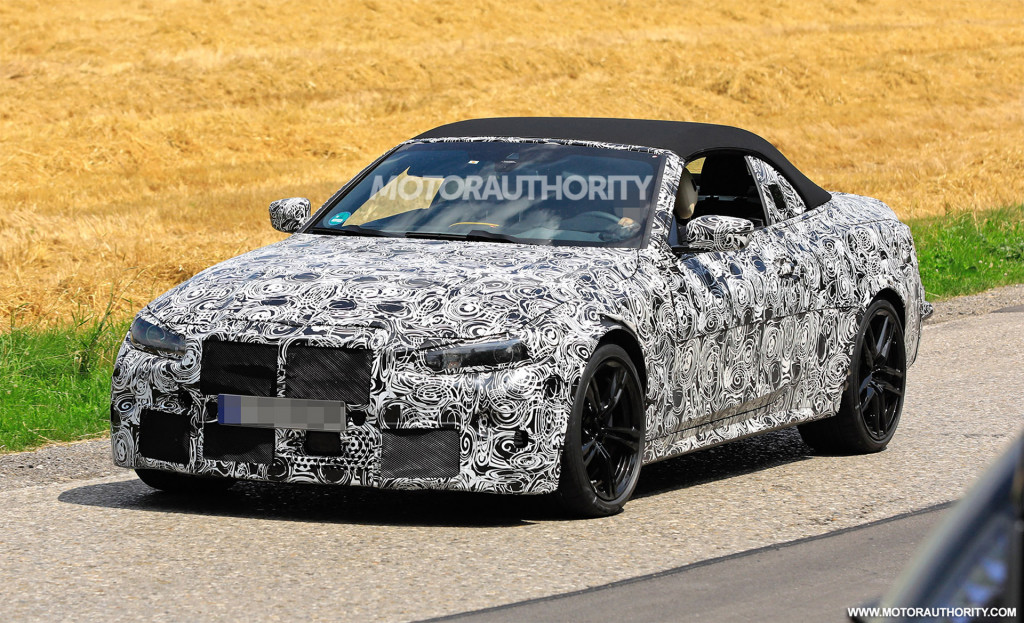 BMW's new 4-Series is expected to debut in 2020 as a 2021 model. The M4 version will debut toward the end of 2020. As for the M4 GT3 racer, we'll see it in the second half of 2020. It will undergo extensive testing throughout 2021, including in some race conditions, before the start of deliveries in time for the 2022 motorsport season—when new regulations are due to be introduced for GT3 competition.

Power in the M4 GT3 will come from a version of the S58 3.0-liter twin-turbocharged inline-6 fitted to the X3 M and X4 M. The new engine, which in its highest state of tune at present generates 503 horsepower, will also power the new M4 road car, as well as the M3. 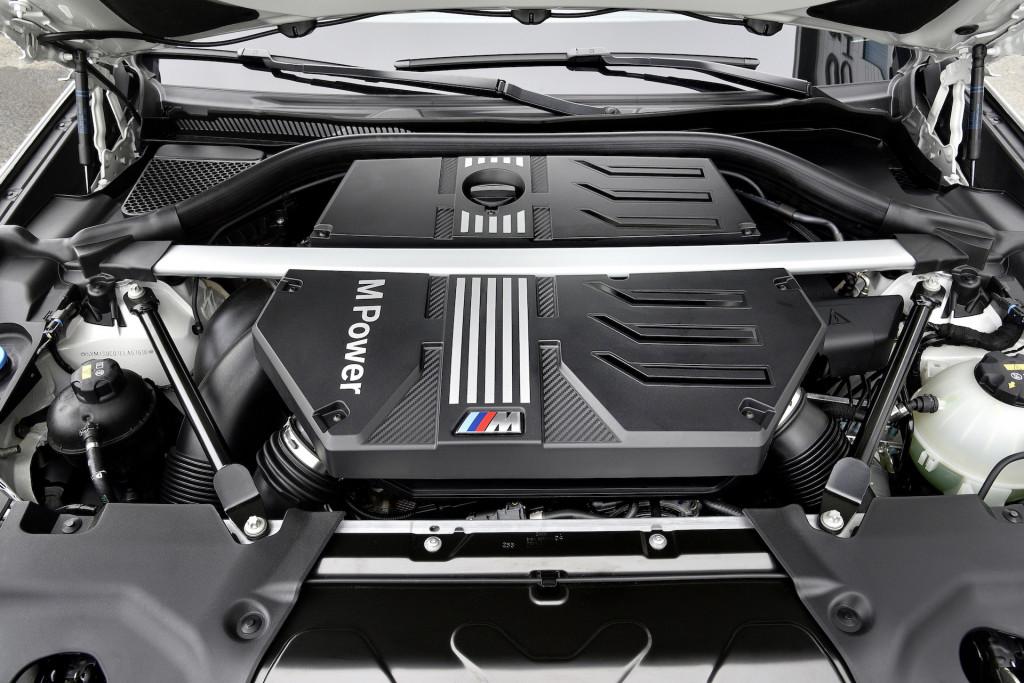 BMW won't race the M4 GT3 itself. Instead, the automaker will target customer teams looking for a competitive option for GT3 competition. BMW's current offering in the segment is the M6 GT3.

“With our new GT3 project, we are emphasising the significance of BMW M Customer Racing,” said Jens Marquardt, BMW's motorsport chief. “With the introduction of the new GT3 regulations for 2022, the BMW M4 is the perfect base.”