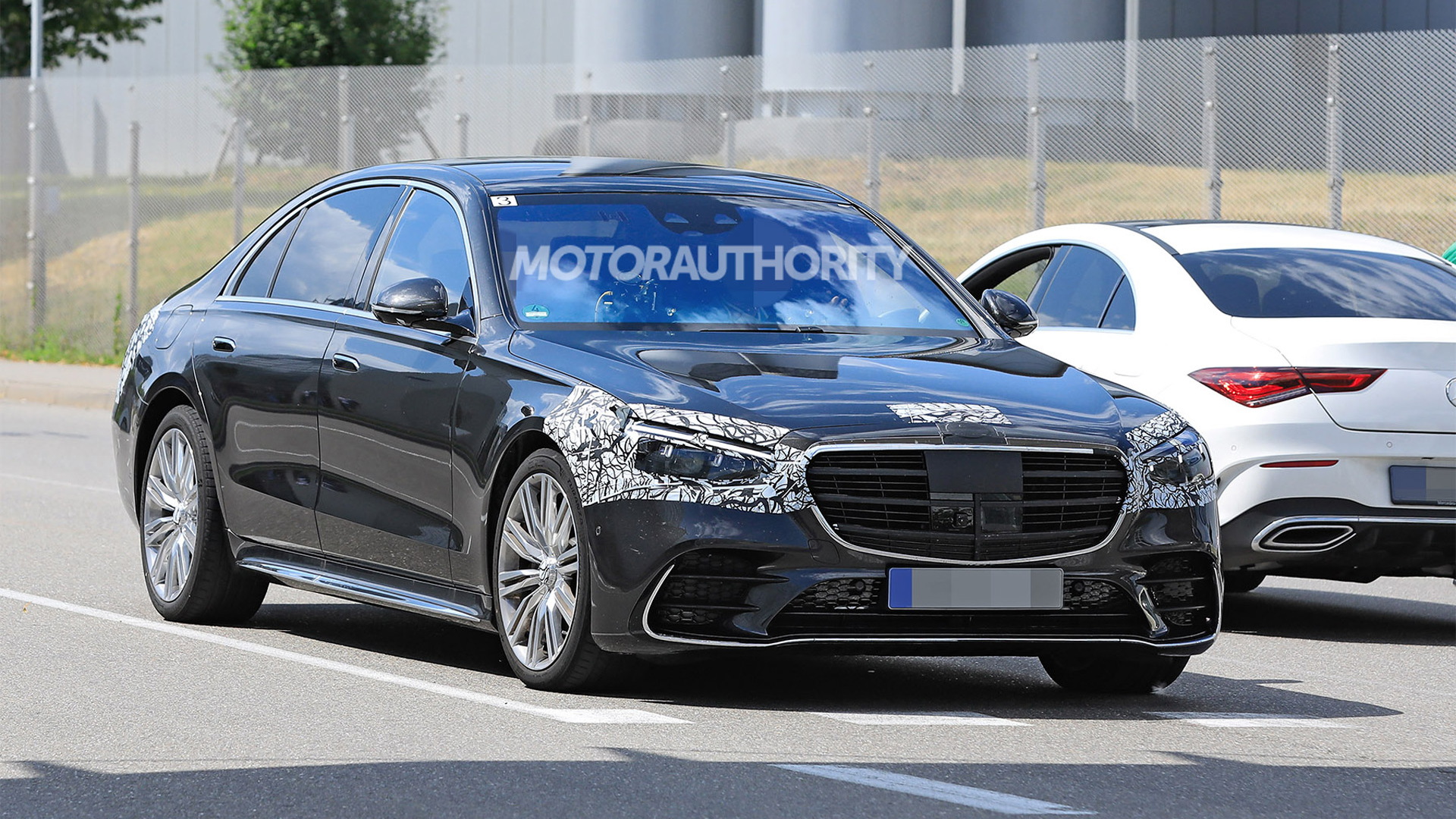 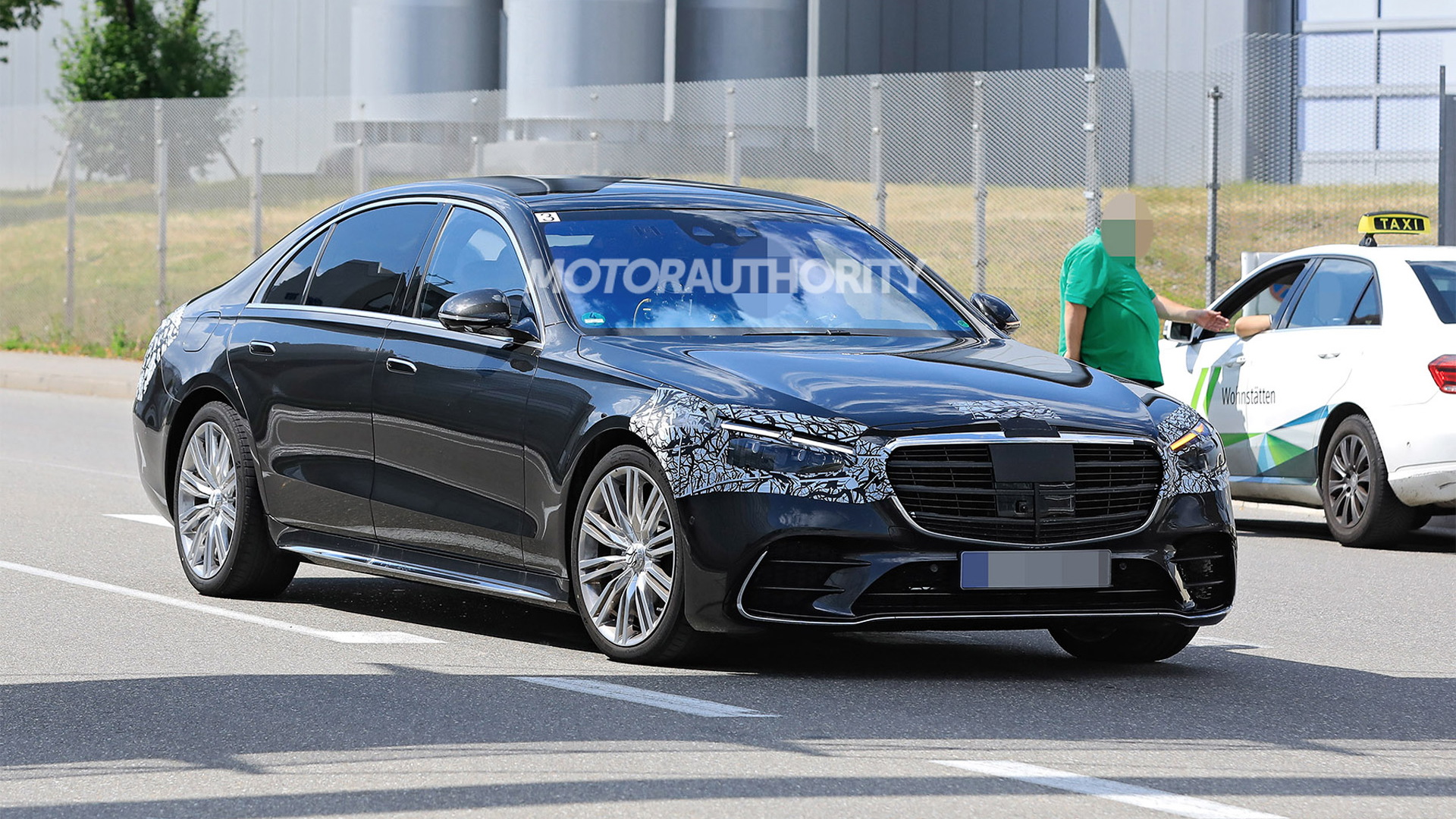 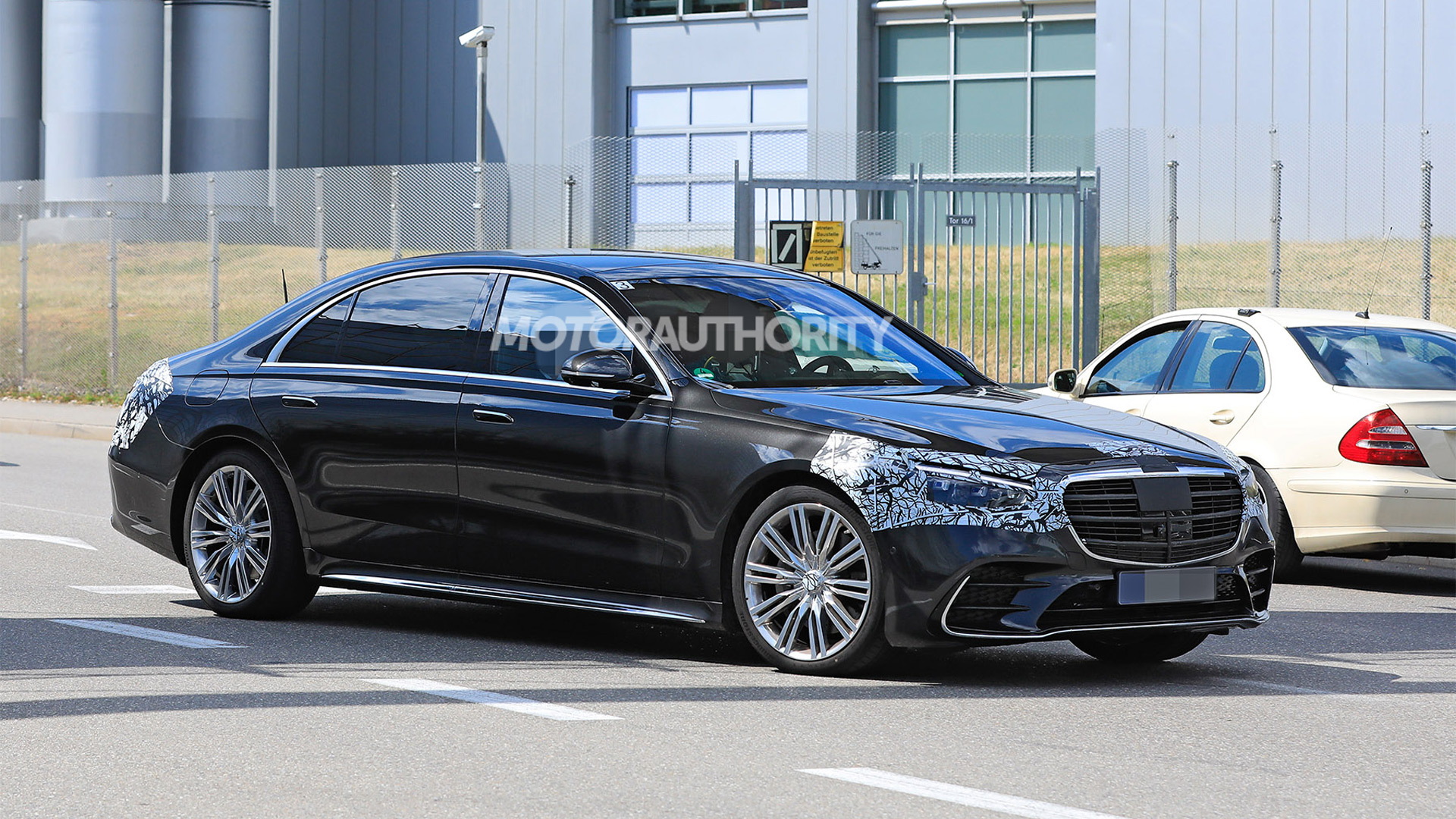 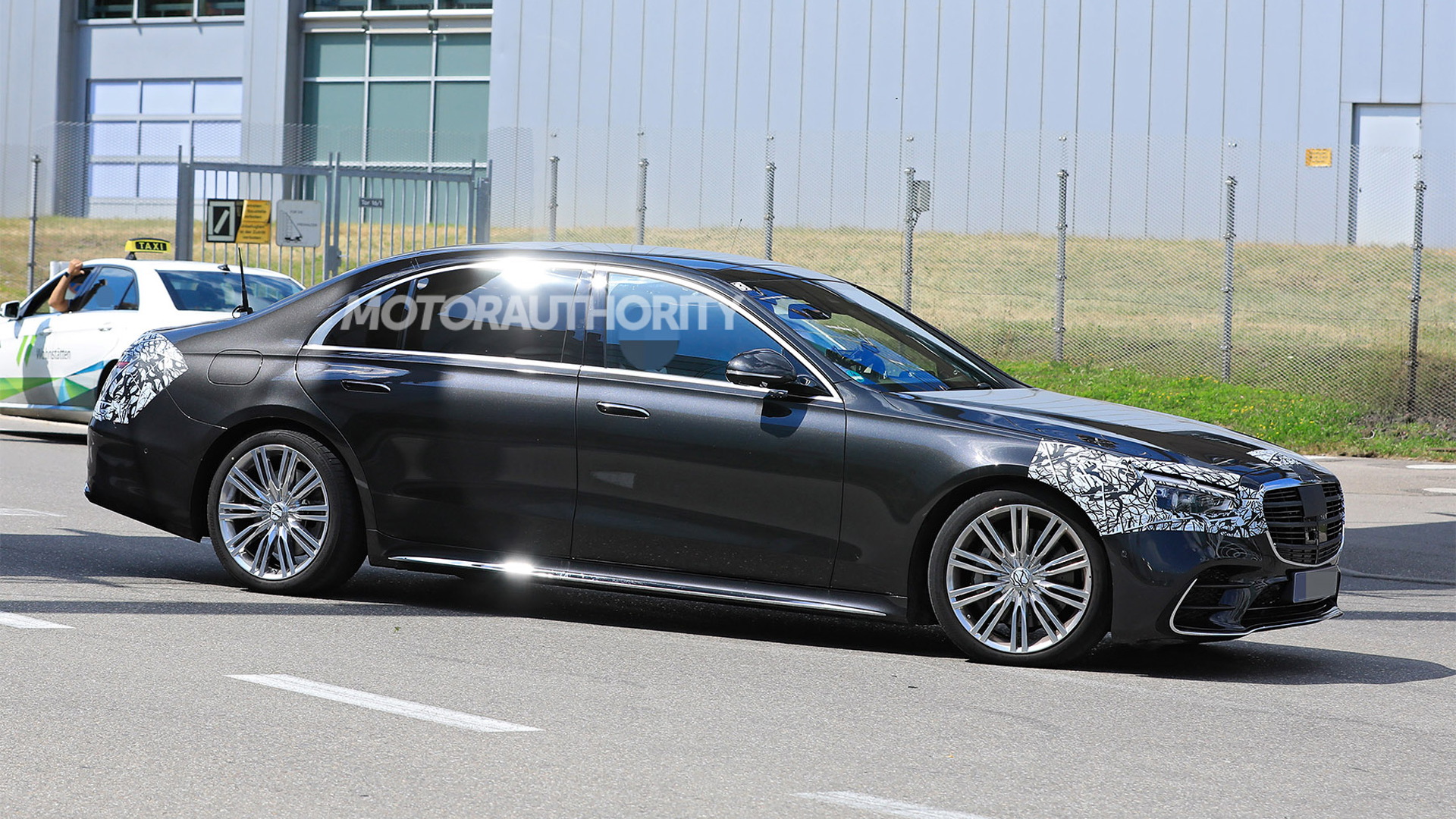 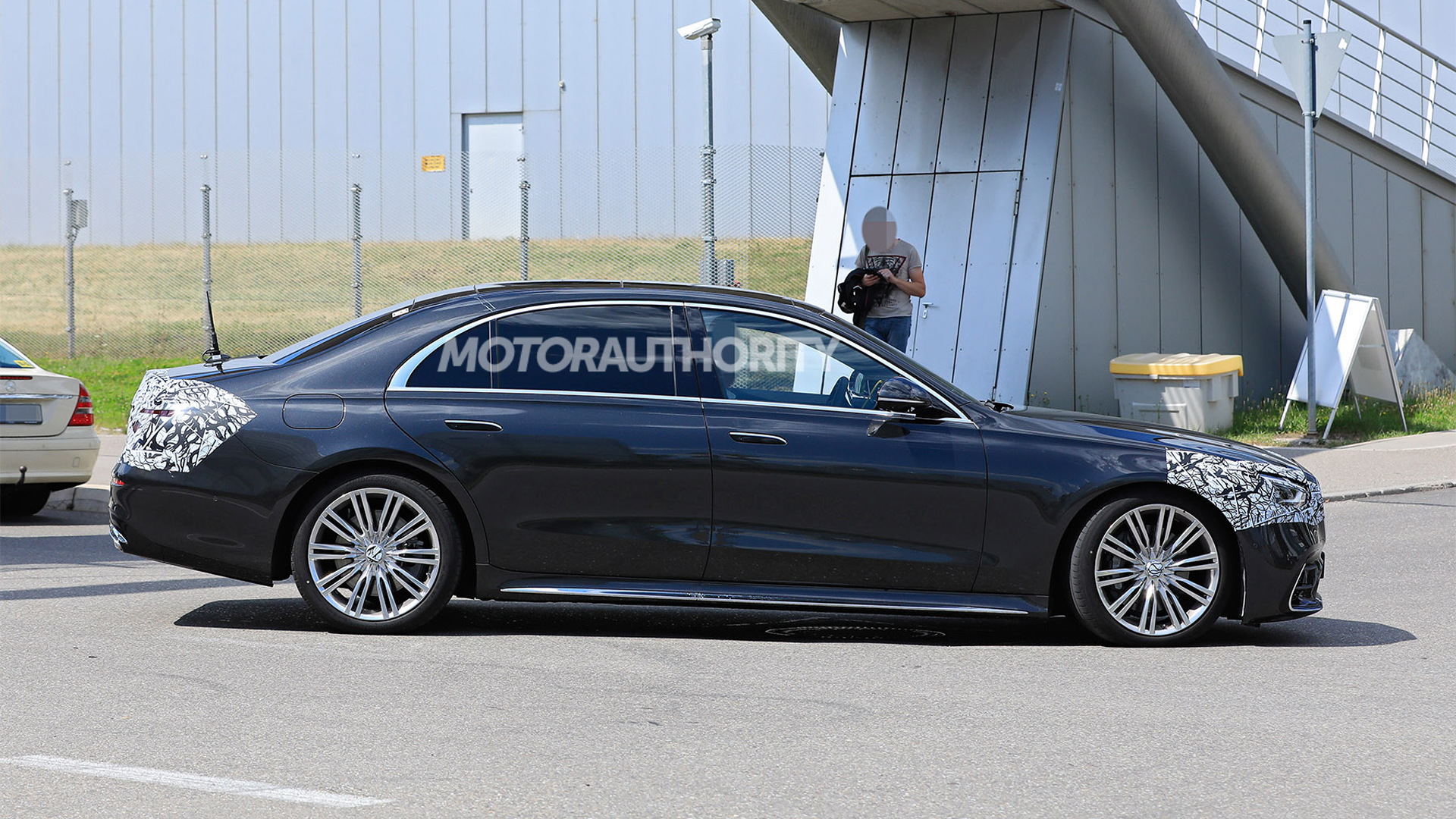 The car is due for a reveal in September and should be available at dealers shortly after as a 2021 model.

The current S-Class, the W222, was introduced for 2014 and immediately rocketed to the top of the sales chart. The six-figure sedan racked up more than 100,000 sales in its first year and that was before the arrival of additional body styles such as the two-door cars and extra-long Maybach and Pullman.

Inside, the dash will still consist of a dual-screen setup, but the secondary screen will increase dramatically in size and be mounted in a portrait orientation. Mercedes has also confirmed that buyers will have the option to add three additional screens in the rear to enable rear-seat passengers the ability to control the vehicle's infotainment and comfort features.

We also know the new S-Class will debut a second-generation version of Mercedes' MBUX user interface, feature 3D graphics in the instrument cluster, and offer a head-up display with augmented reality graphics. The HUD will virtually project upcoming turn instructions onto the road ahead. This will prove handy for showing navigation instructions like highlighting an upcoming turn.

The S-Class will have both its standard length and stretched Maybach and Maybach Pullman body styles. The short-wheelbase option sold overseas may be dropped, though. We also expect the current S-Class Coupe and Cabriolet to be phased out. A roomier next-generation SL-Class with 2+2 seating is expected to fill the void.