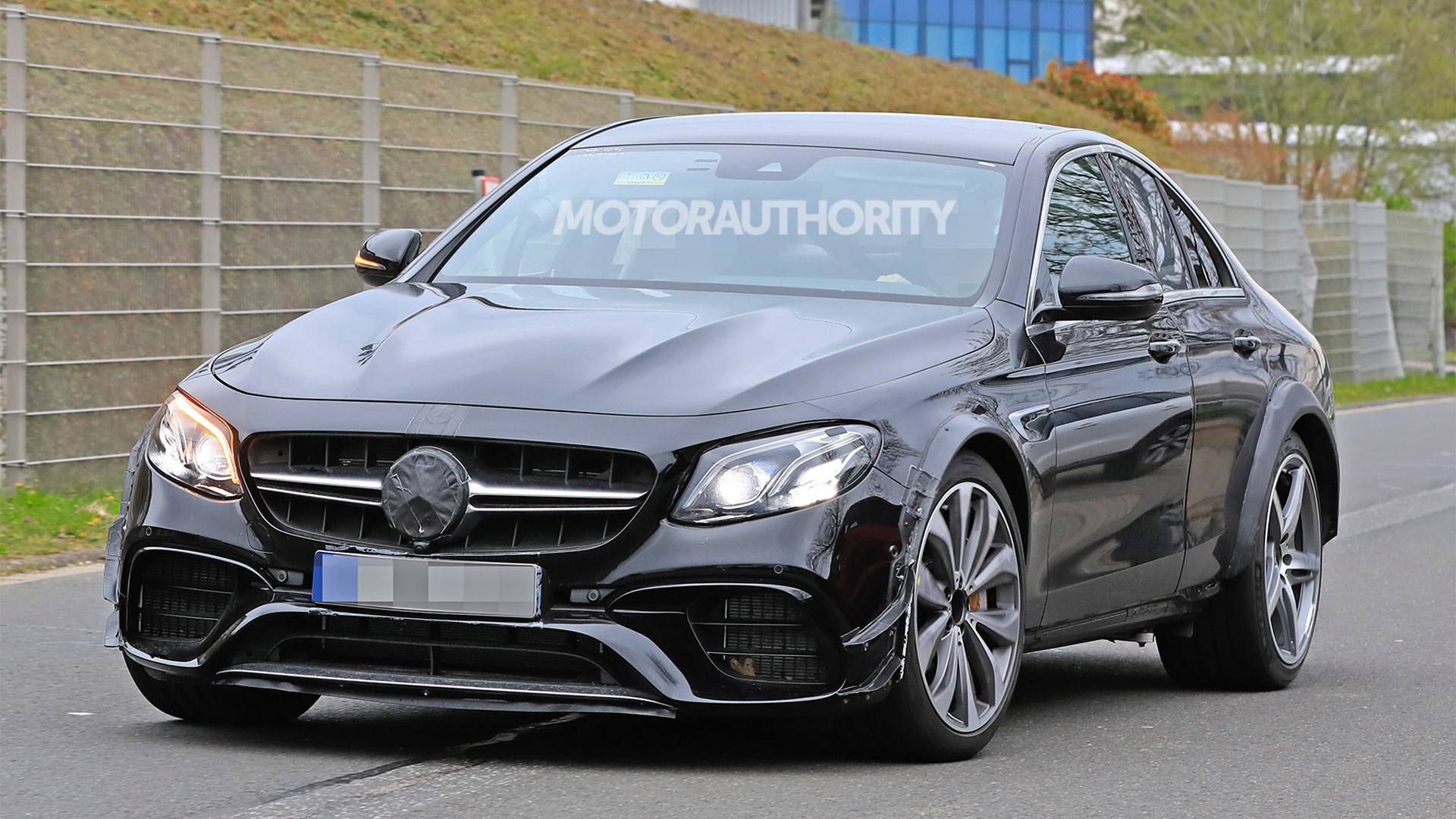 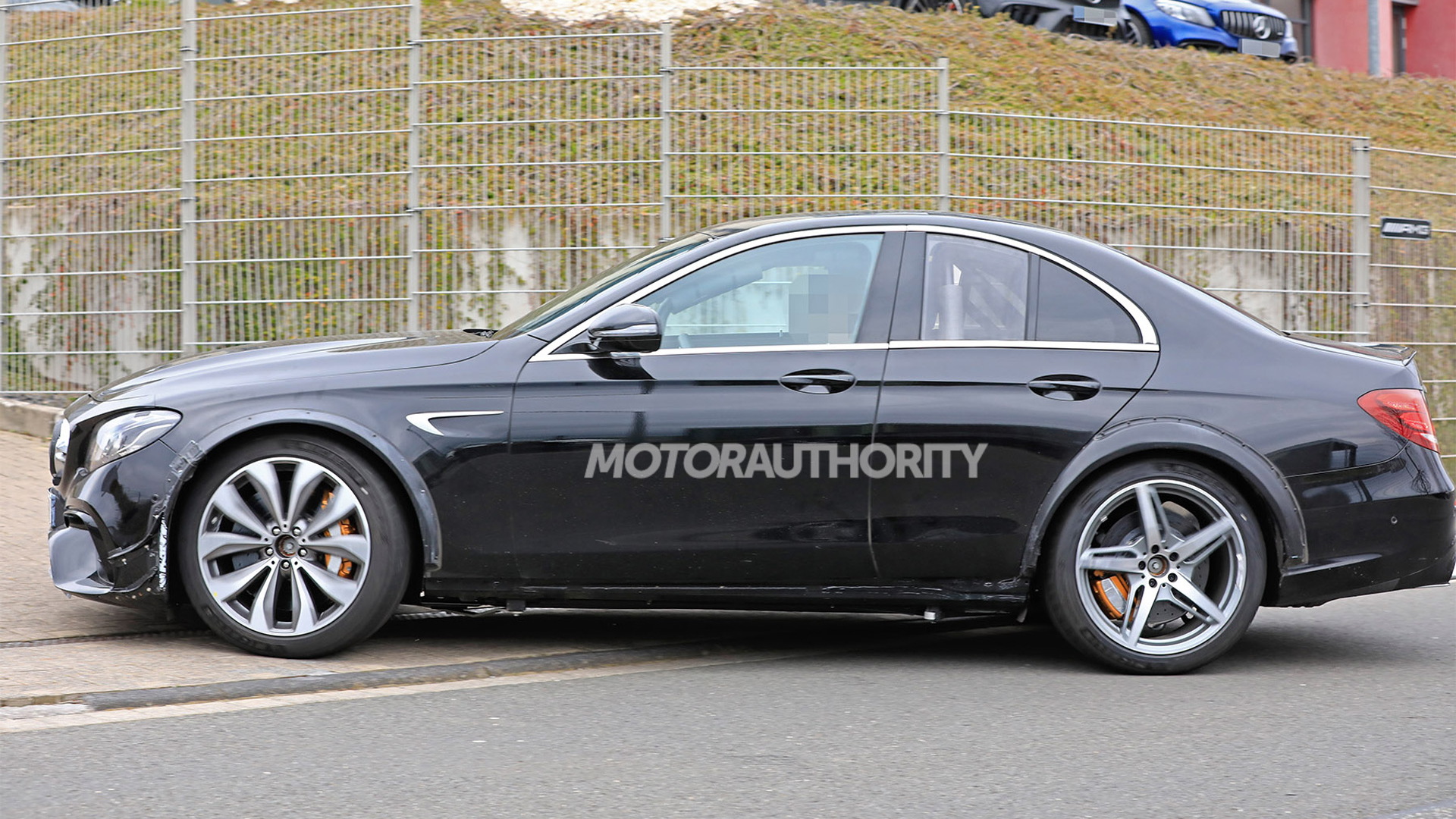 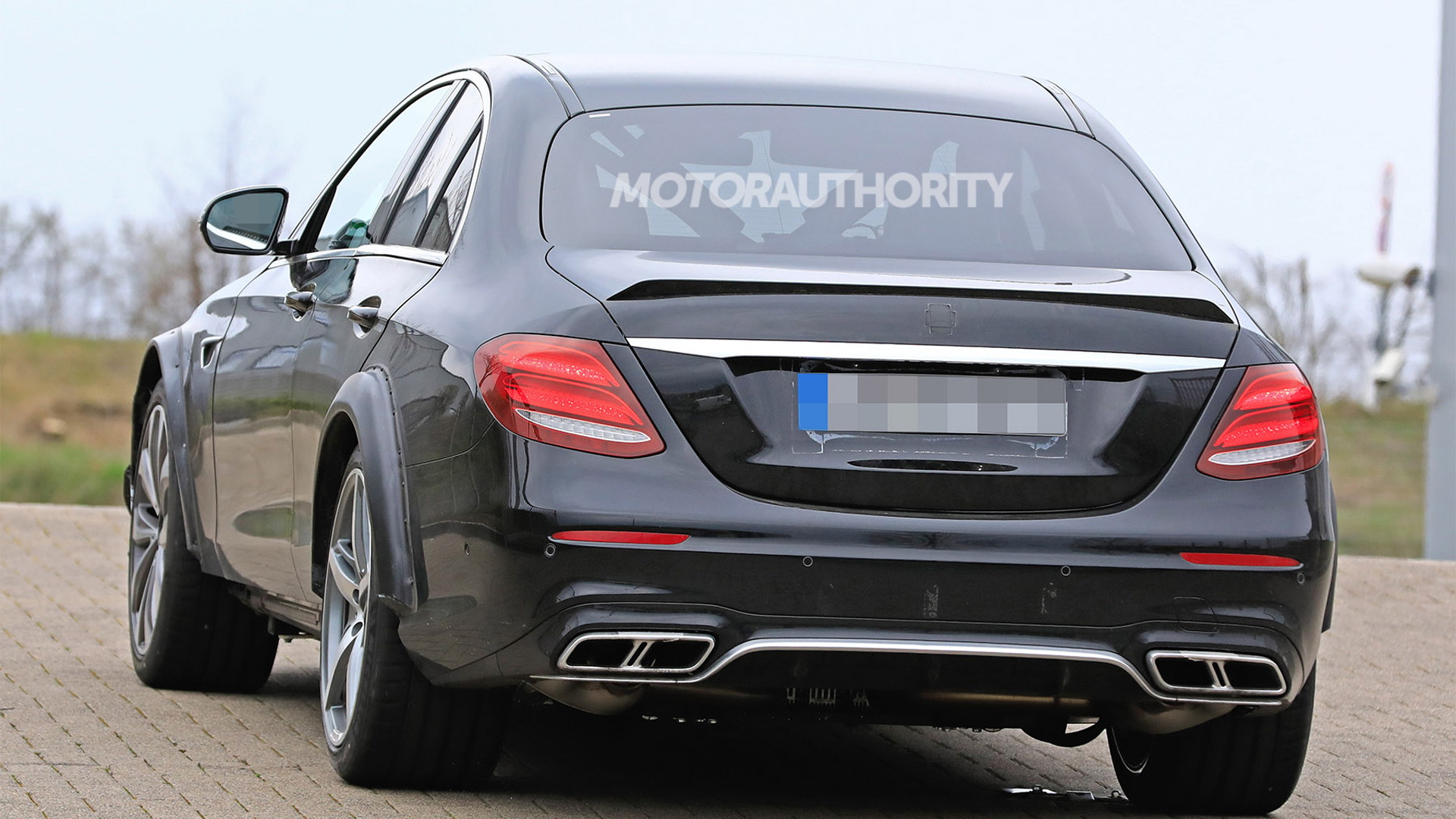 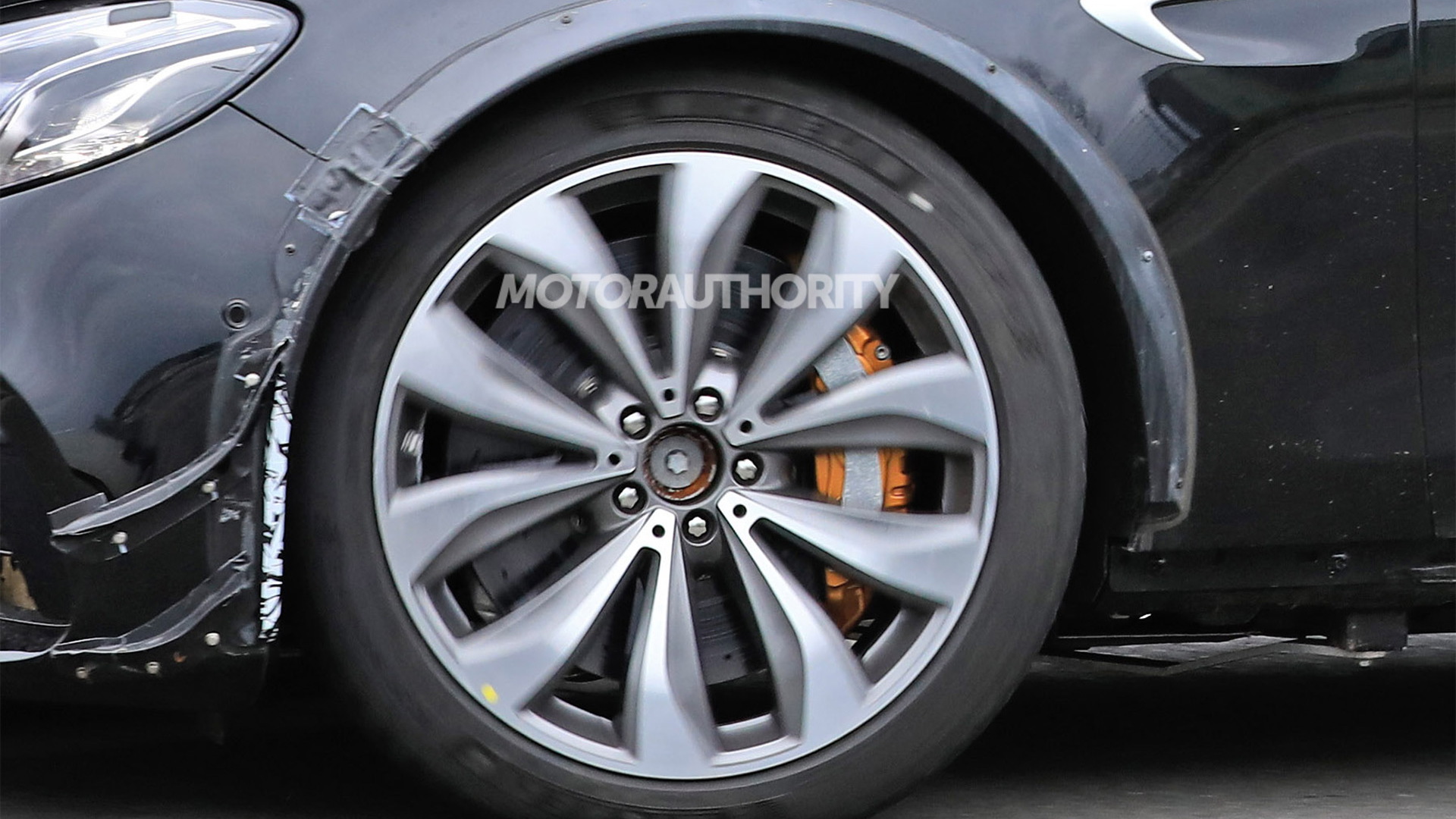 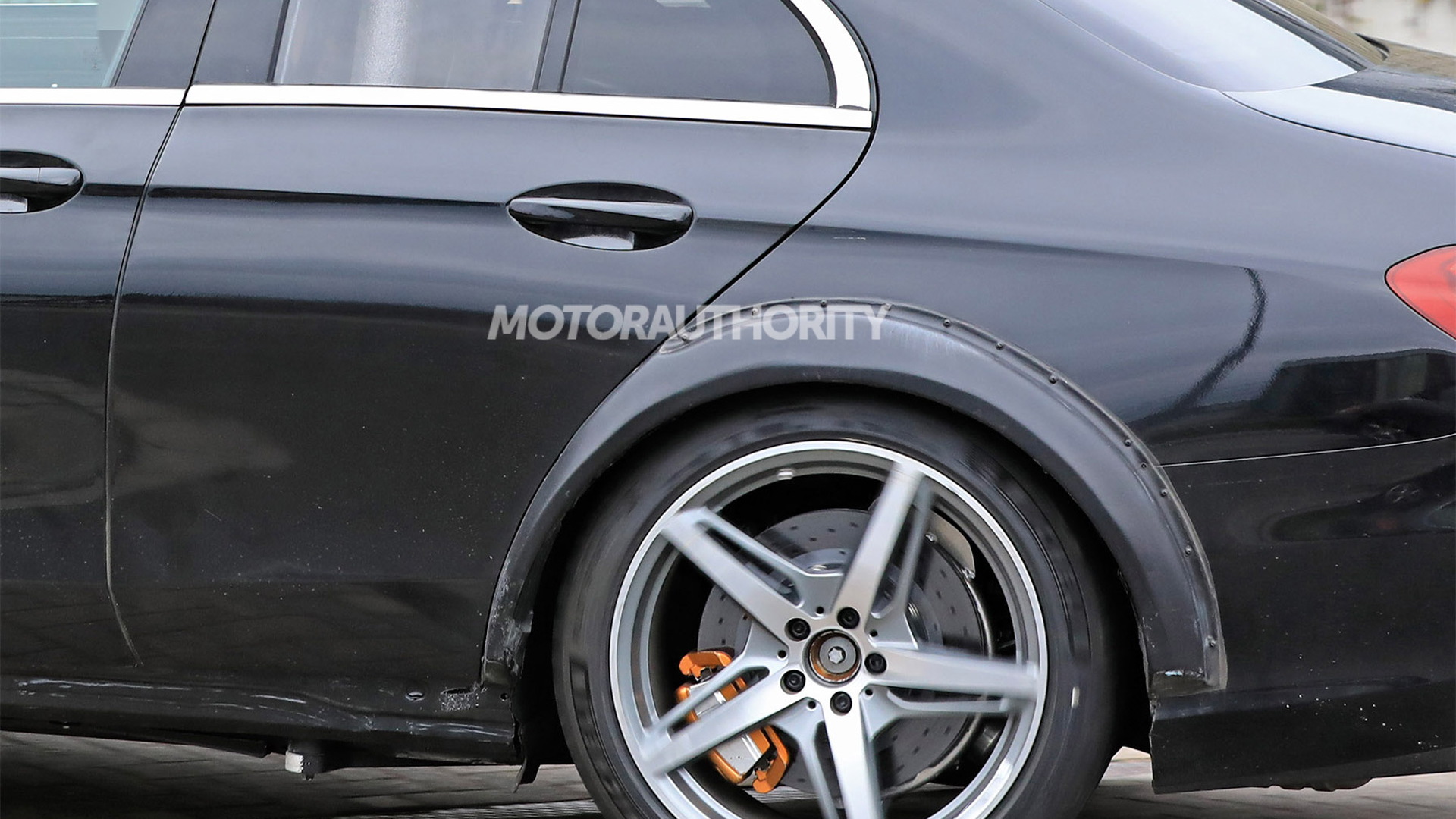 Engineers have been caught driving what is likely to be an early test mule for a redesigned SL-Class due around 2021.

The test mule, spotted outside the Nürburgring racetrack, is hidden beneath the makeshift body of an E-Class sedan but features a number of clues that suggest we're looking at a future SL in the making.

Development of the new SL, the seventh member in a lineage that dates back to the legendary 300SL gullwing of the 1950s, is being handled by Mercedes-AMG. The car will ride on a new rear-wheel-drive platform for sports cars dubbed the MSA (Mercedes Sports car Architecture) that AMG will use for a redesigned GT, meaning we can expect a much more performance-focused SL this time around. The new GT will utilize a smaller version of the MSA platform and was possibly spotted in test mule form back in 2016.

Less weight will be key. Expect the use of lighter, more exotic materials in the construction and even the folding hard-top roof to make way for a soft-top. And electrification will feature across the powertrain lineup.

At the bottom of the hierarchy will likely be a 3.0-liter turbocharged inline-6 aided by a mild-hybrid system. It will be used in an SL450 model and make 365 horsepower with an additional 22 hp from the hybrid system to aid acceleration. An AMG SL53 version of the powertrain with an electric compressor is expected to bump power to around 430 hp.

The current AMG SL63 model's 4.0-liter twin-turbo V-8 isn't going anywhere and should also benefit from electrification. The V-8 will provide a gateway to a more powerful SL63 with more than 600 hp for the new SL. Don't expect a V-12 to return, however. Instead, we're more likely to see the 4.0-liter V-8 paired to a more powerful electric drive system with an output of 805 hp. Such a system has already been previewed in concept form and is rumored to feature in a revived 73-series at AMG to replace the current V-12-powered 65-series.

Stay tuned as the first prototypes sporting the actual body of the new SL should appear later this year. We hear the design has taken inspiration from the original 300SL.