Mercedes-Benz is just days away from unveiling a new generation of its S-Class (the reveal is scheduled for Sept. 2), but don't look for new generations of the S-Class Coupe and S-Class Cabriolet to follow it.

The automaker Thursday said 2021 is the final year for the two-door S-Class variants. That means if you were thinking of buying one, now's the time to do it. 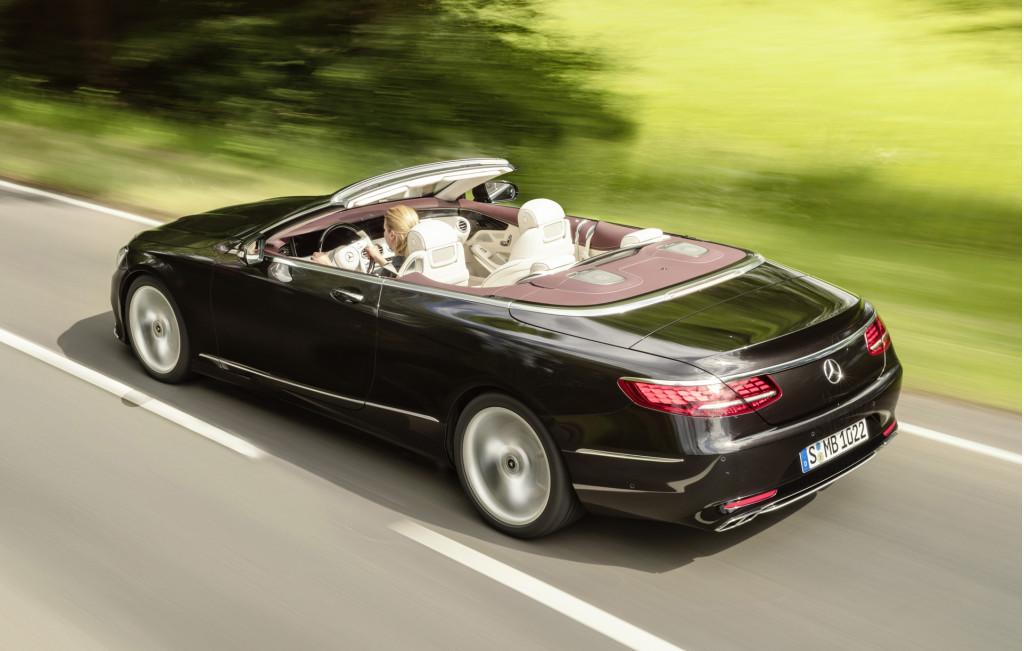 The only change for 2021 is the availability of the new color Cirrus Silver. Buyers also continue to have the choice of the regular version of high-performance Mercedes-AMG offering. The latter can still be ordered in V-12-powered S65 guise, though the option was dropped last year for the S65 sedan.

The move has been expected for some time, and more cuts are likely to come. Mercedes' U.S. chief Nicholas Speeks reportedly said at a dealer meeting in June that seven models face the ax as part of major cost-cutting measures. 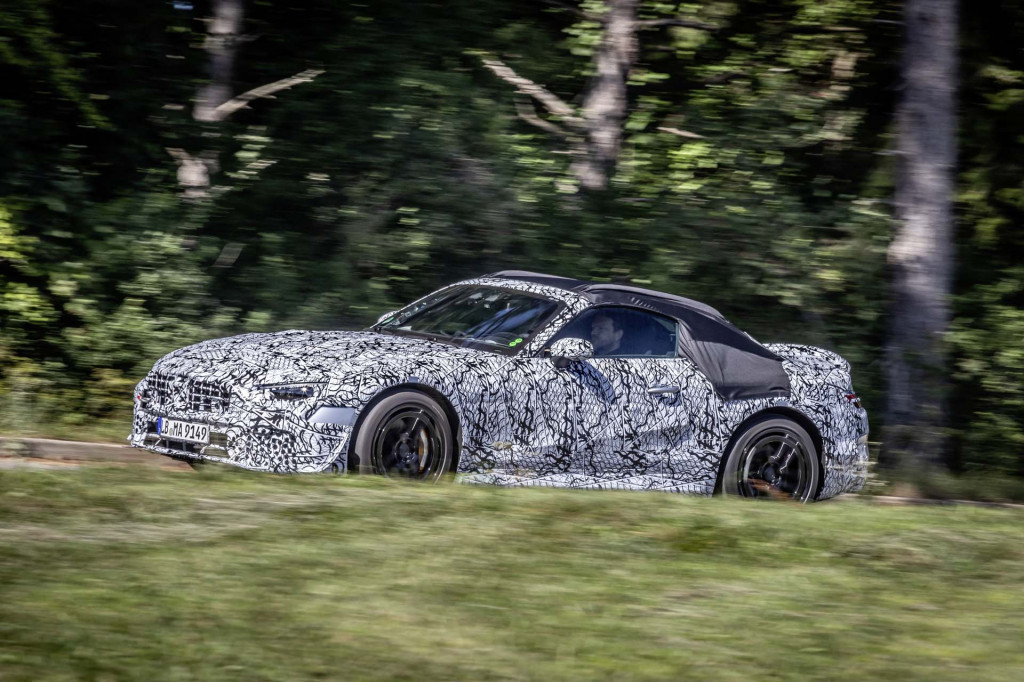 Mercedes launched the two-door S-Class models early last decade as the replacement for the CL. The automaker went a little coupe crazy banking on growing demand in China, launching new generations of the C-Class and E-Class two-doors as well. However, buyers in China tended to turn toward sedans and SUVs, and still do so today. The SLC is already gone, and don't be surprised if the E-Class Coupe and E-Class Cabriolet are also headed for the exit.