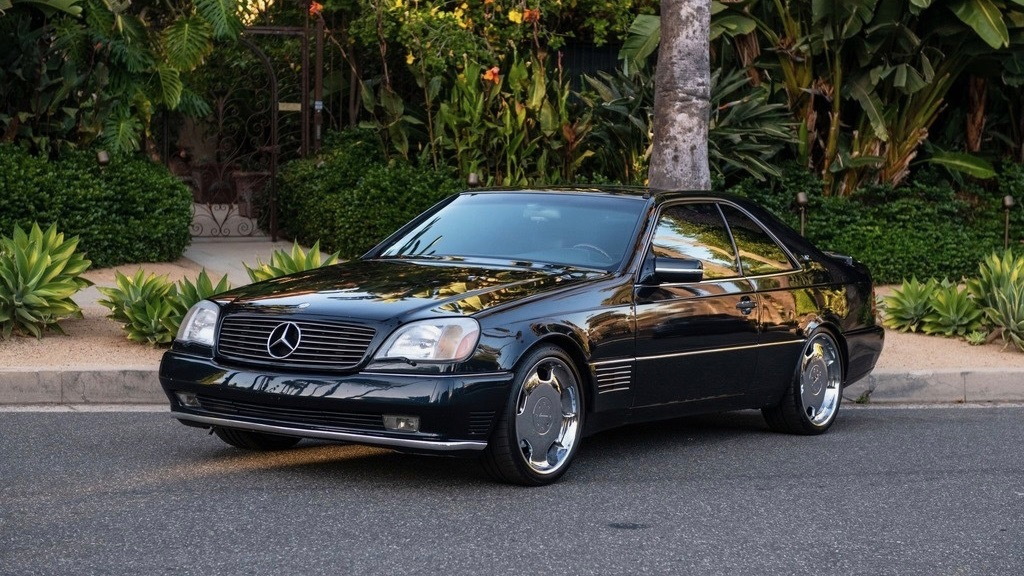 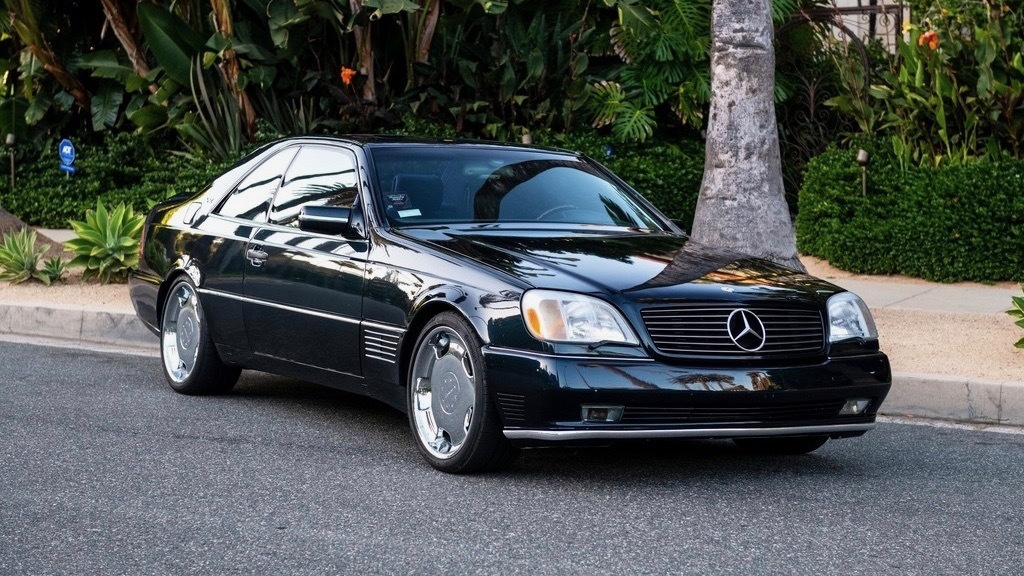 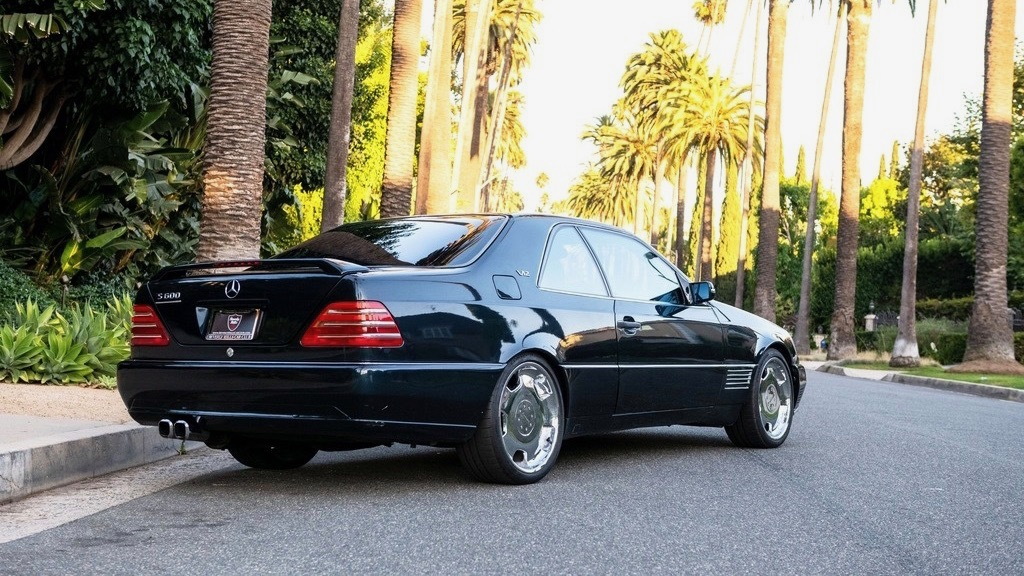 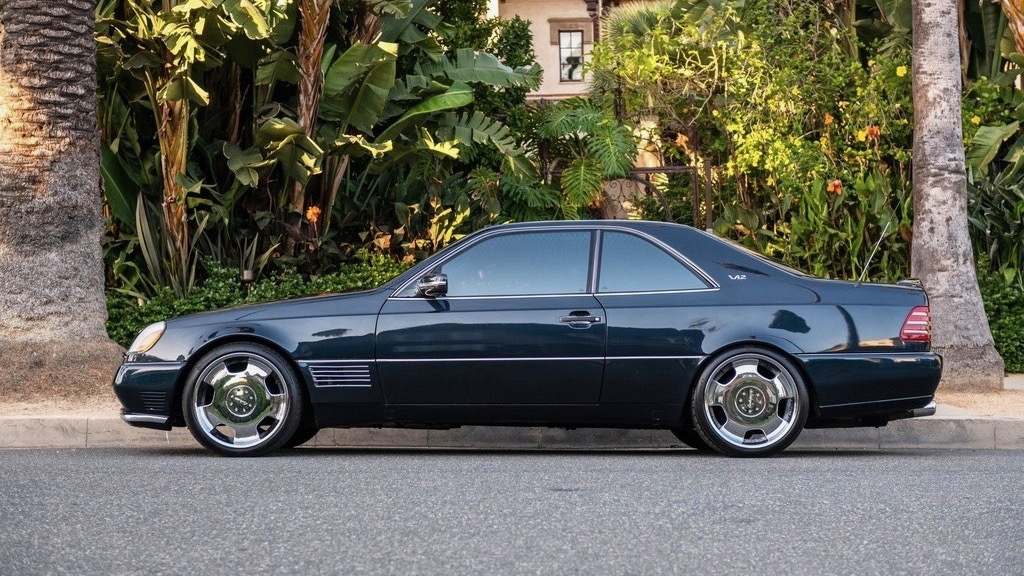 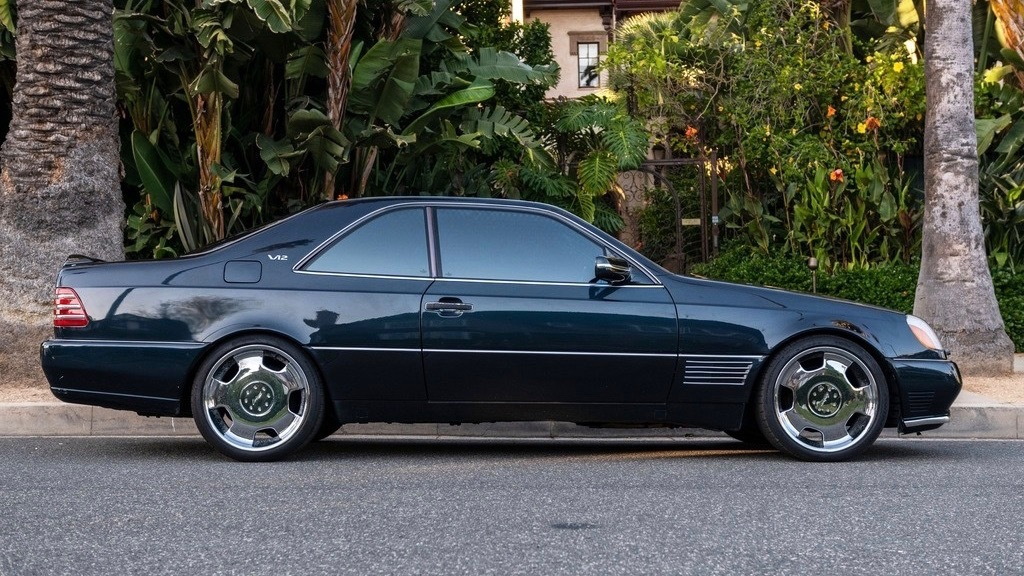 A Lorinser-modified 1996 Mercedes-Benz S600 coupe formerly owned by basketball legend Michael Jordan sold for $202,200 on eBay after a 10-day auction.

Owned by Jordan at the height of his career with the Chicago Bulls, the car was presented for sale with a photo of Jordan and a copy of the original title signed by Jordan and his then-wife Juanita as proof of ownership. The car currently shows 157,085 miles on the odometer.

The listing mentioned German tuner Lorinser, although aftermarket wheels and a car phone appear to the be the only modifications. Lorinser did offer performance upgrades for Mercedes vehicles at the time, and continues to do so today.

The car is a range-topping S600 model, with a 6.0-liter V-12 under the hood making 389 horsepower and 420 pound-feet of torque. Note that this is one of the last models from this period to be badged as an S-Class coupe. After the 1996 model year, Mercedes switched to "CL" nomenclature for the big coupe in North America, and the S600 became the CL600. Mercedes switched back to S-Class coupe badging for the 2015 model year.

Mercedes is expected to offer a V-12 in the next-generation S-Class sedan, albeit not in AMG performance guise. AMG bid farewell to its V-12 S-Class last year.

However, AMG is reportedly cooking up a plug-in hybrid S-Class, with a 4.0-liter twin-turbo V-8 assisted by a single electric motor. Likely to be dubbed S63e, the car will reportedly have more than 800 hp, allowing for a 0-60 mph time of 3.5 seconds. The same powertrain is also tipped for range-topping versions of the AMG GT 4-Door Coupe and SL-Class convertible.