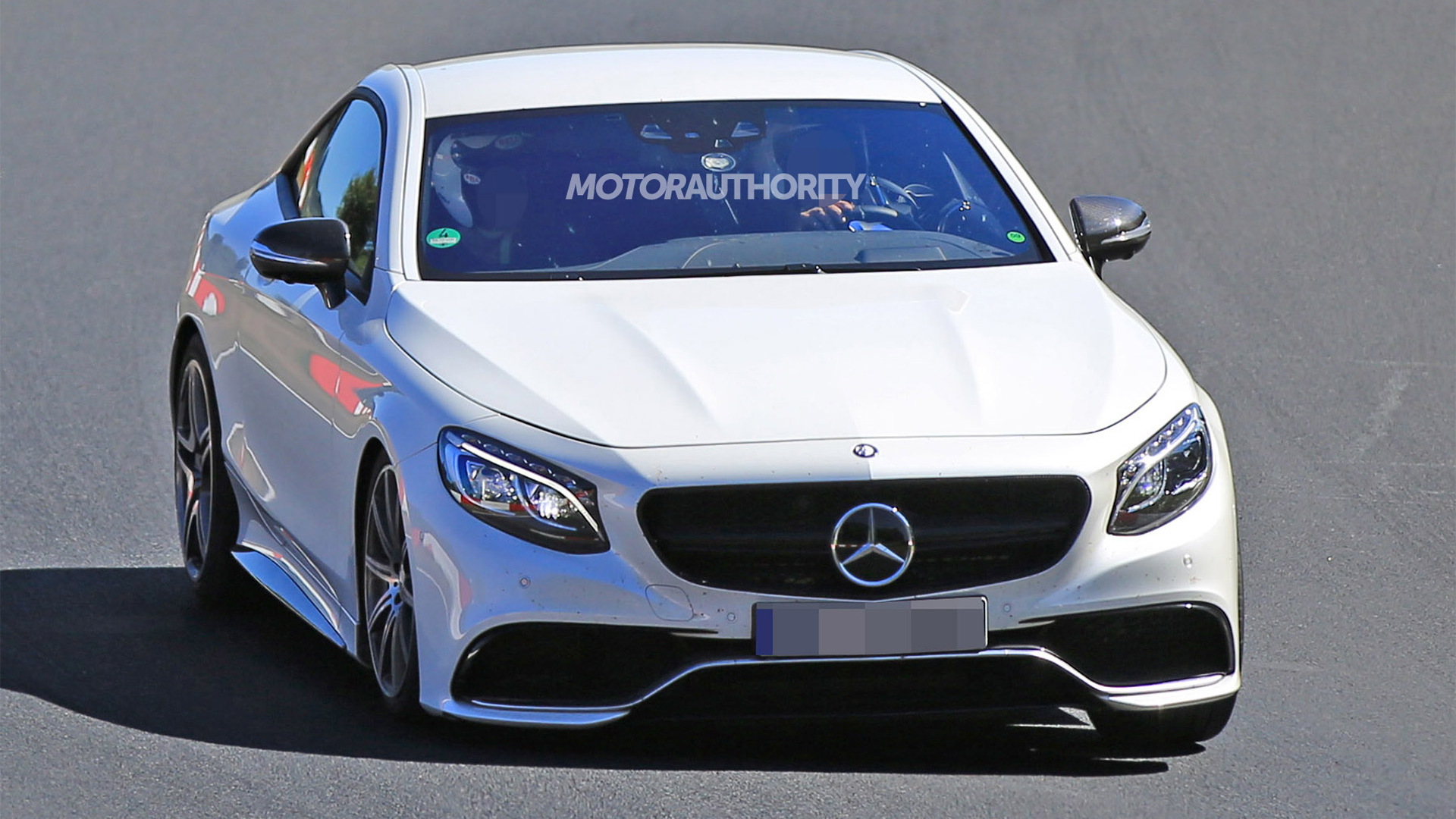 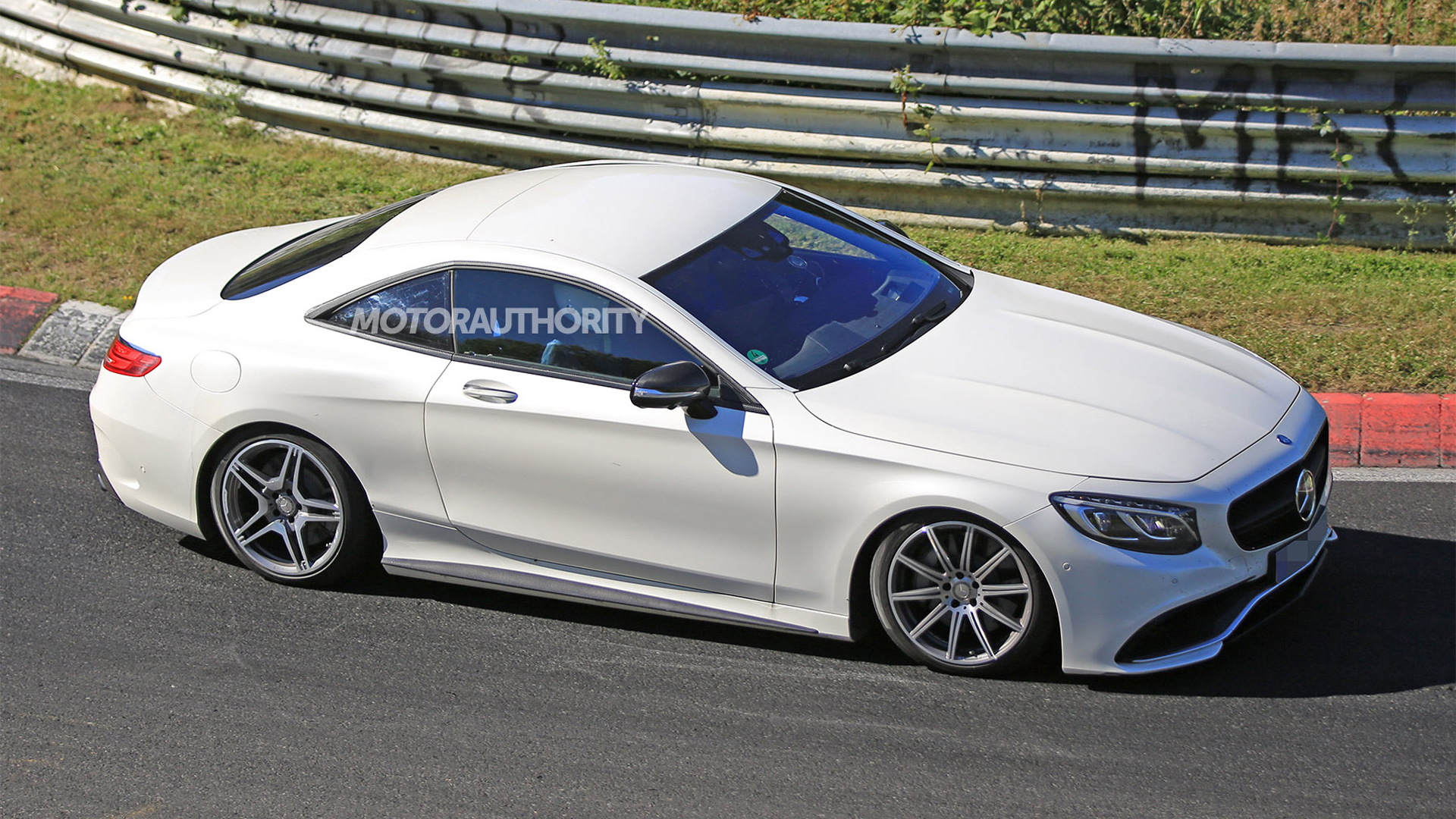 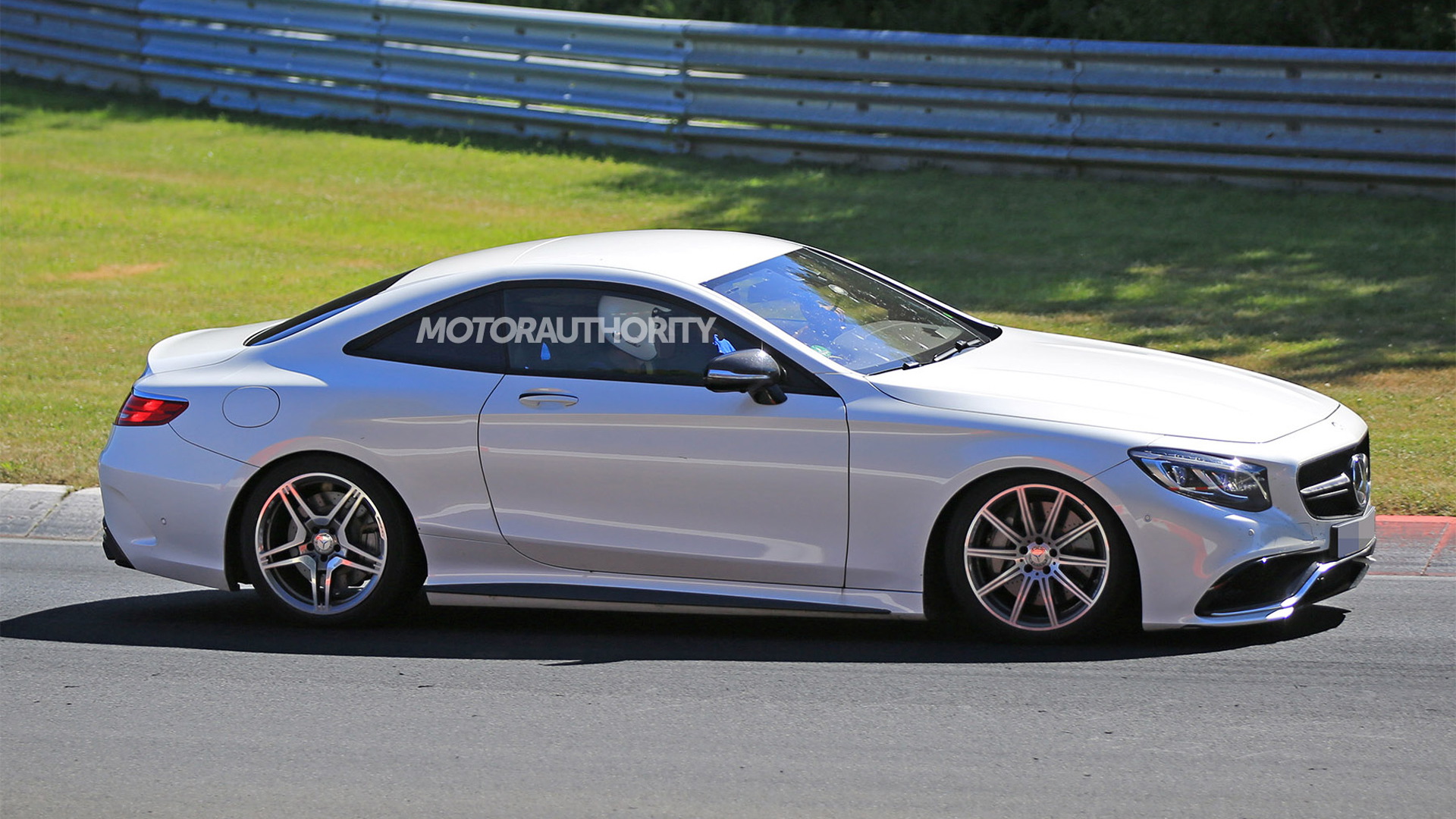 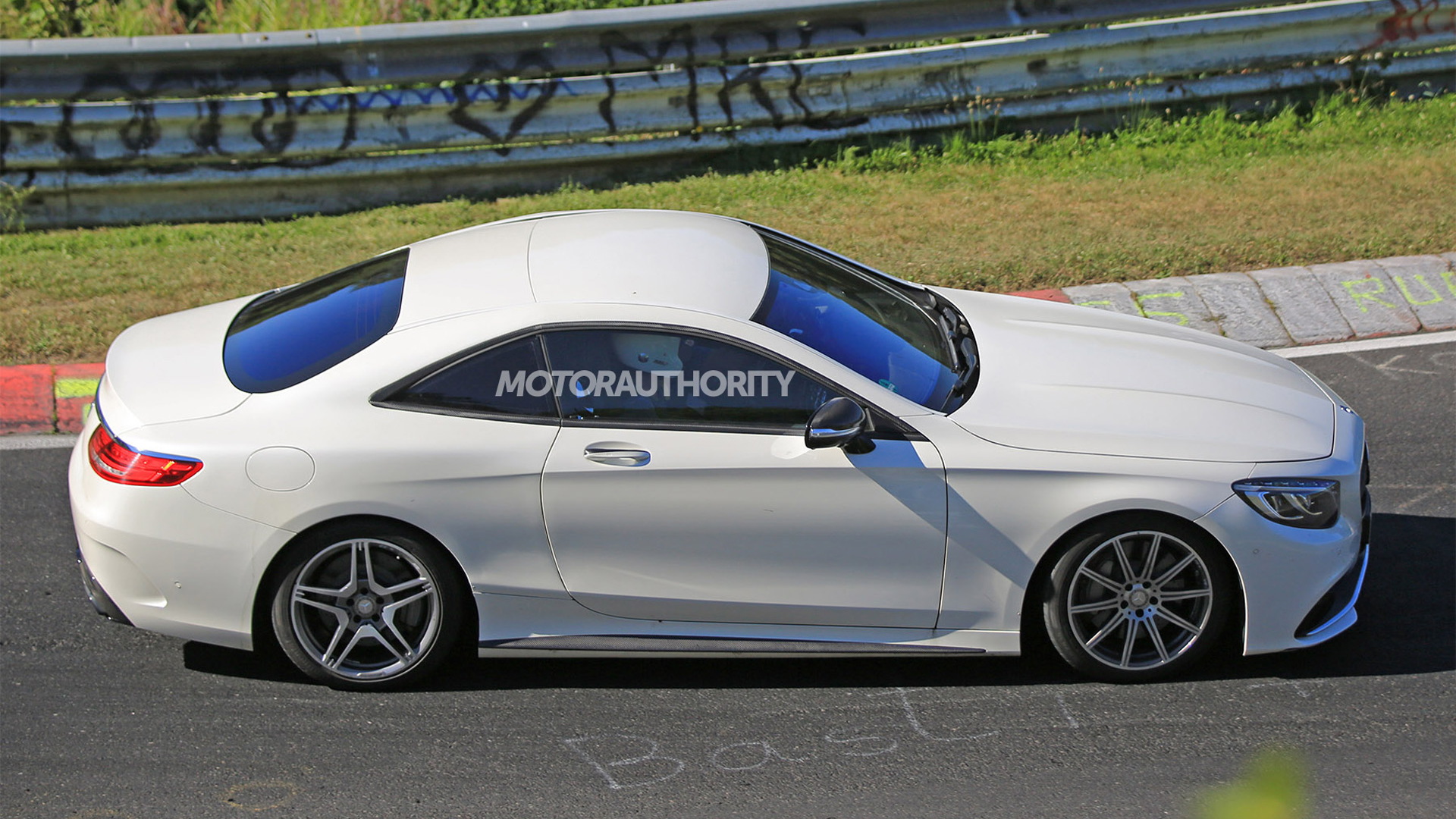 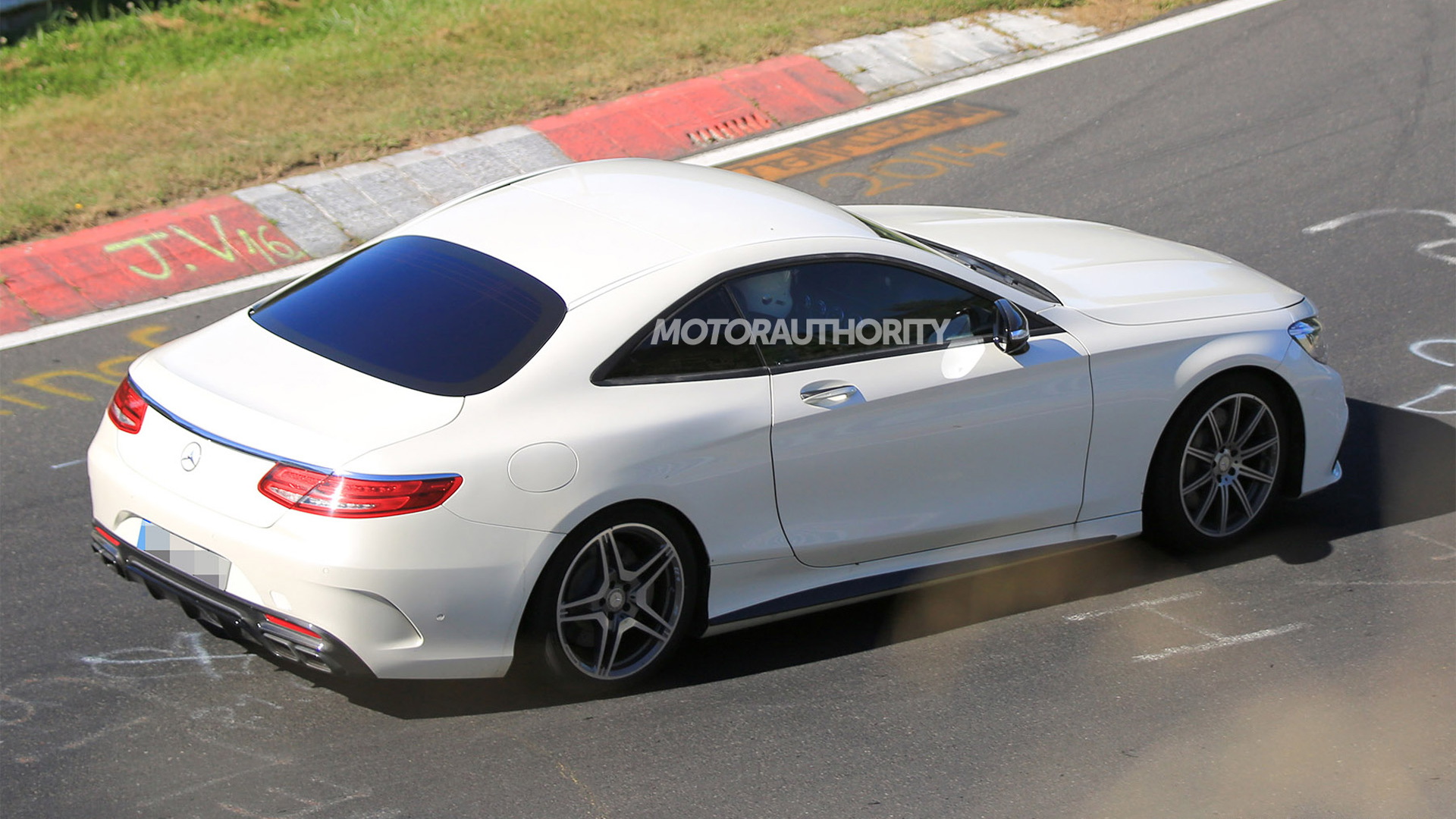 Mercedes-Benz is testing in the open a new modular platform for its next-generation SL and Mercedes-AMG GT sports cars.

Engineers are using the modified body of a Mercedes-AMG S63 Coupe to hide the platform whose official title is Modular Sports car Architecture (MSA).

Comparing the tester with a standard S63 Coupe highlights its dramatically smaller size.

It was in 2014 that Mercedes confirmed it will streamline its various vehicle platforms to four core designs.

These were confirmed as the MRA for Mercedes’ mainstream sedan models, the MFA for compact cars, the MHA for SUVs and the MSA for sports cars.

The first three of these platforms have already started to make their way into production models. The MSA, though, is still a couple of years off.

The new platforms draw on a system of interchangeable modules and components and are scalable in length, width and height and wheelbase. Crucially, the platforms also employ multi-material construction enabling significant weight savings.

It’s too early to talk specifics but it’s expected that the new SL will arrive first, most likely at the end of the decade. The new GT is expected to trail it by about a year. To separate the two, the next SL is expected to evolve into a larger, more luxurious grand tourer with 2+2 seating and a soft-top roof.

The change in positioning for the next SL might come at the cost of the S-Class Coupe and Cabriolet models, though. Also potentially facing the chopping block is the SLC.