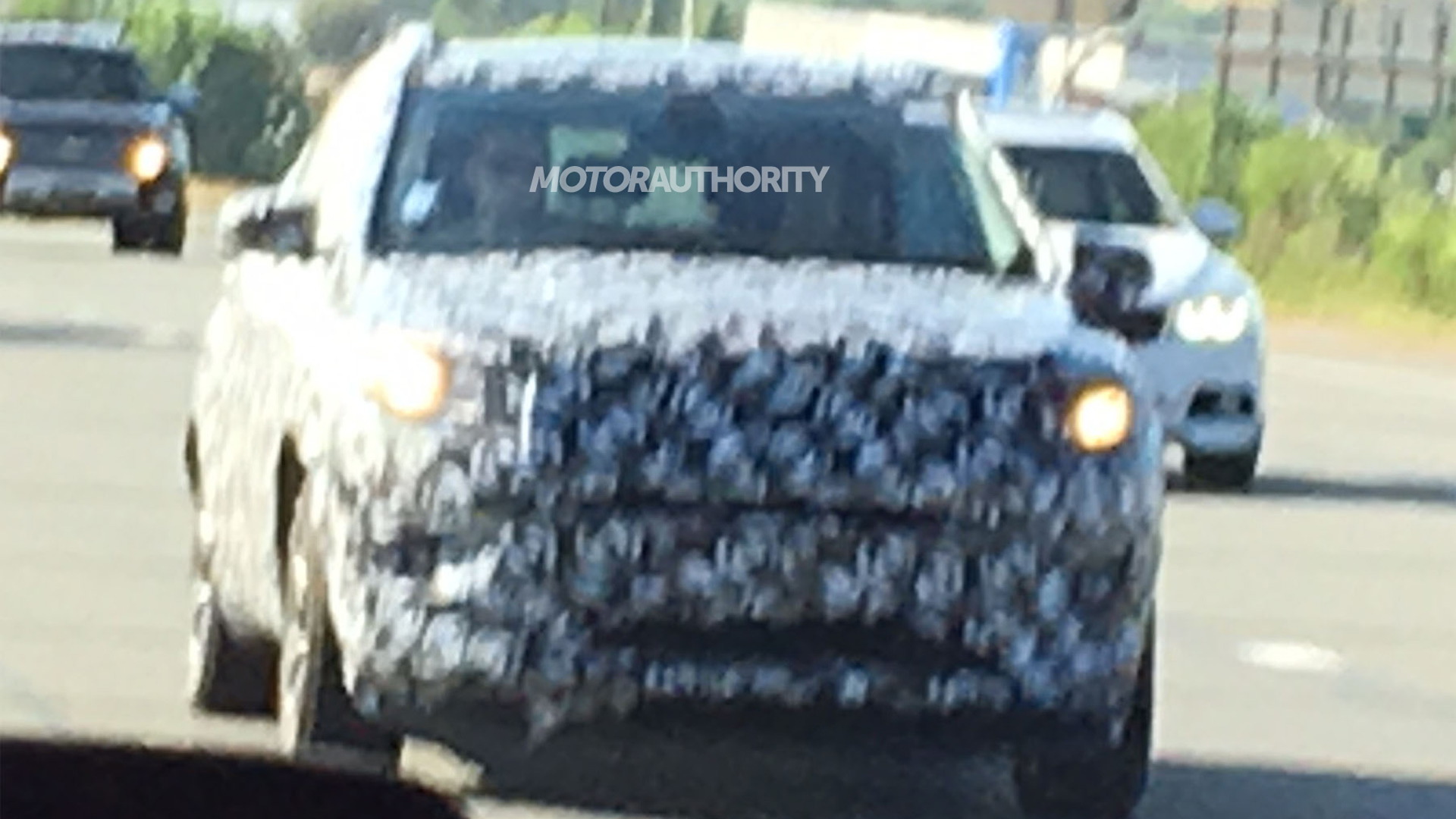 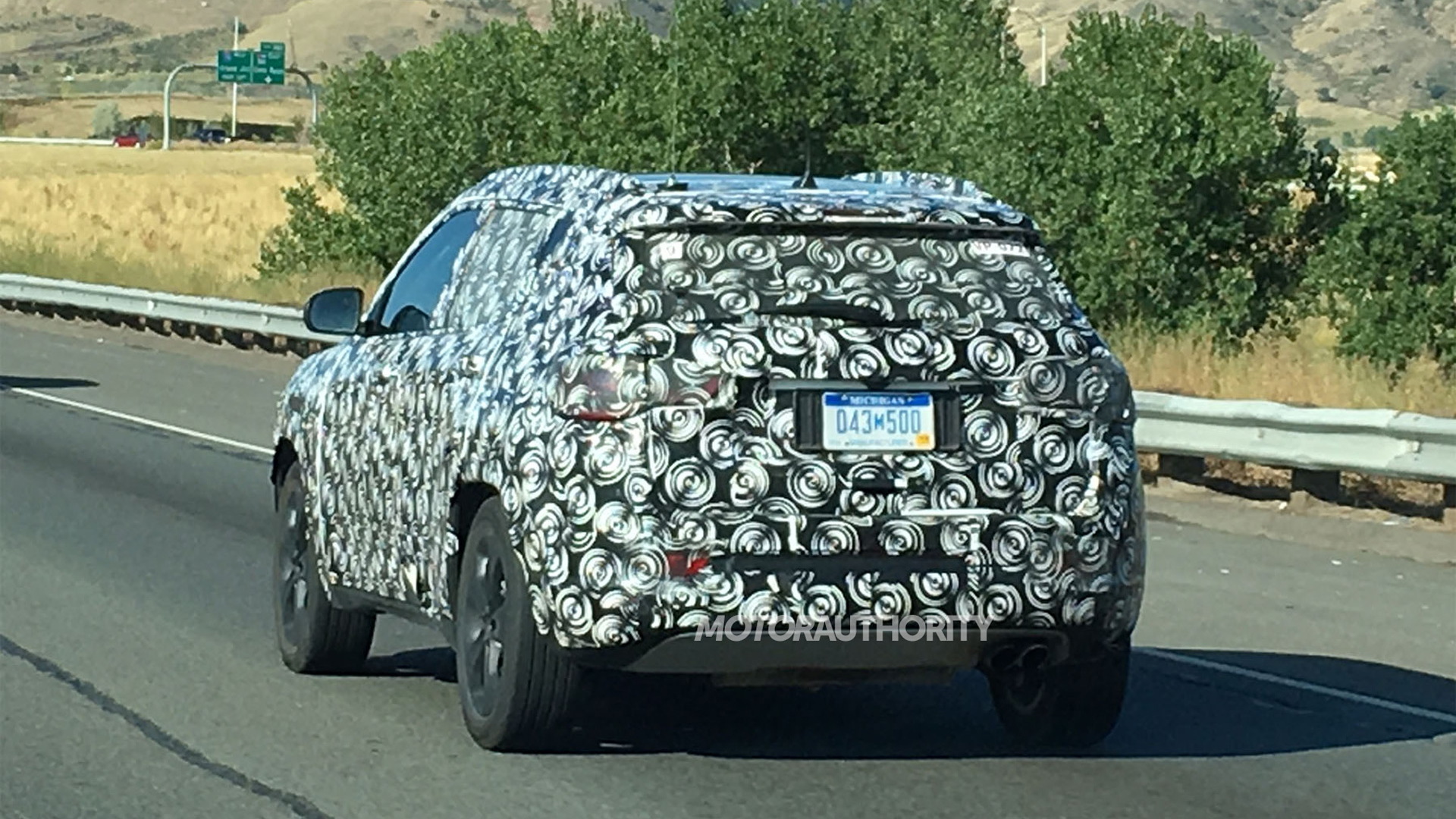 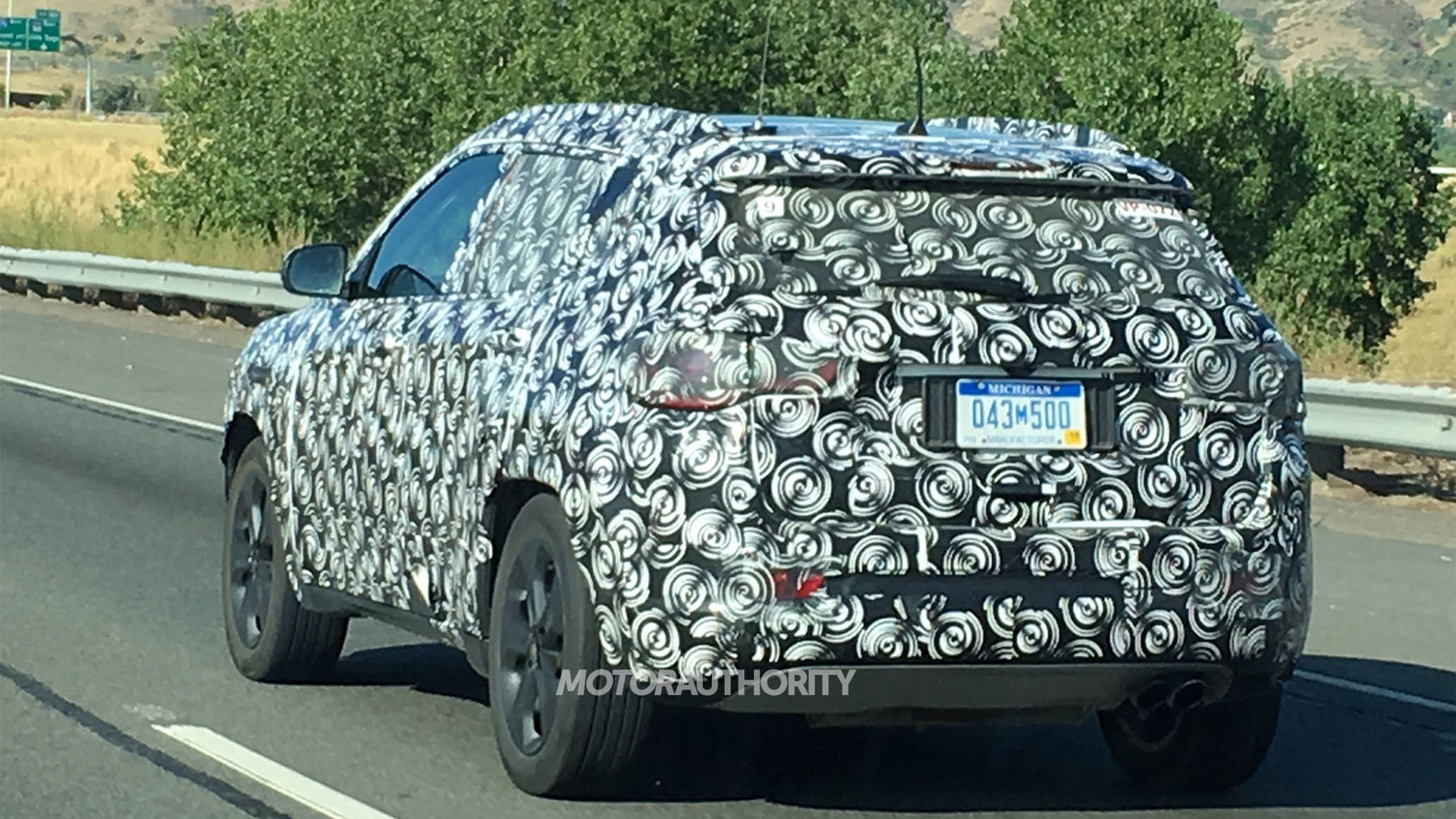 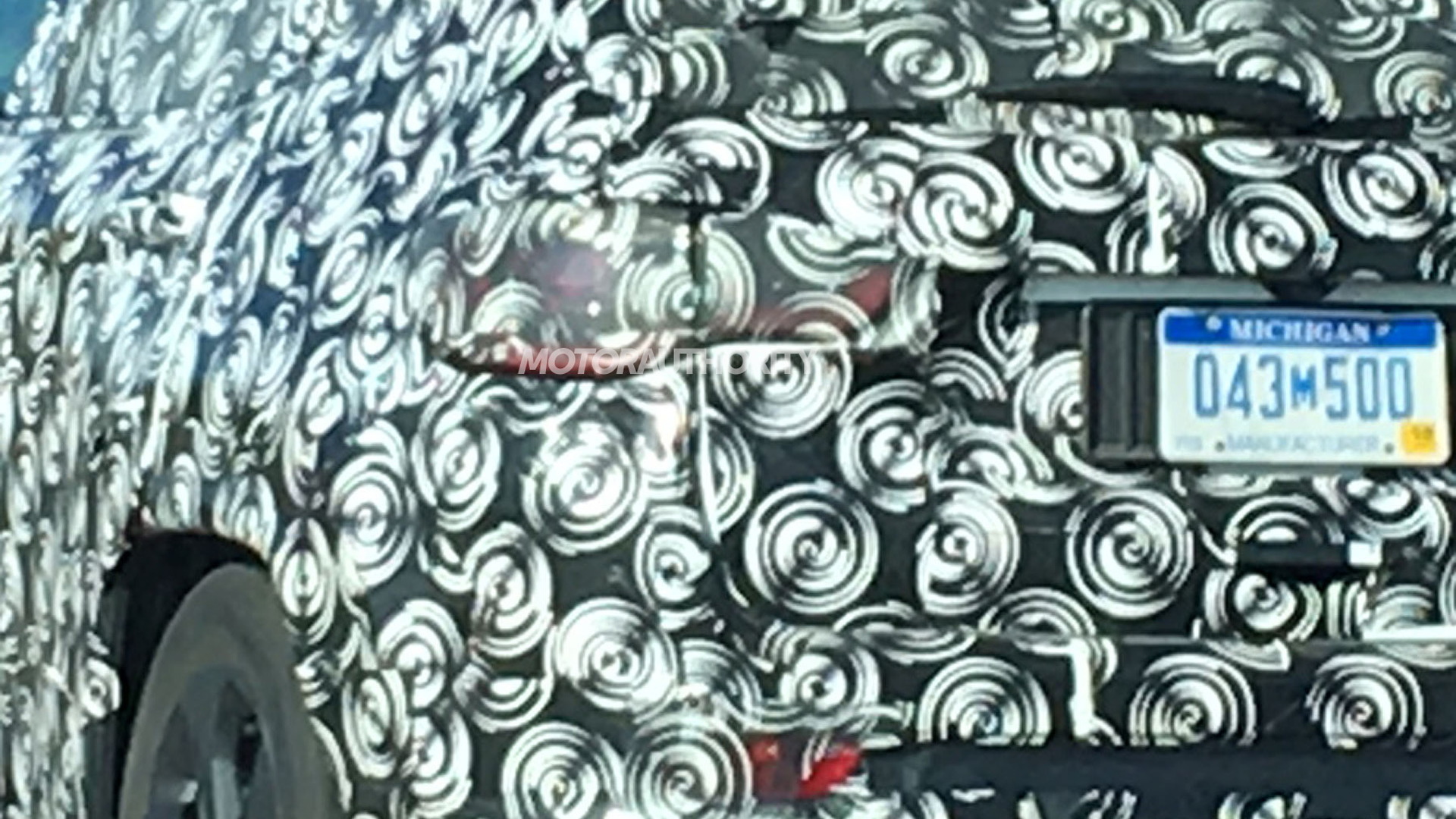 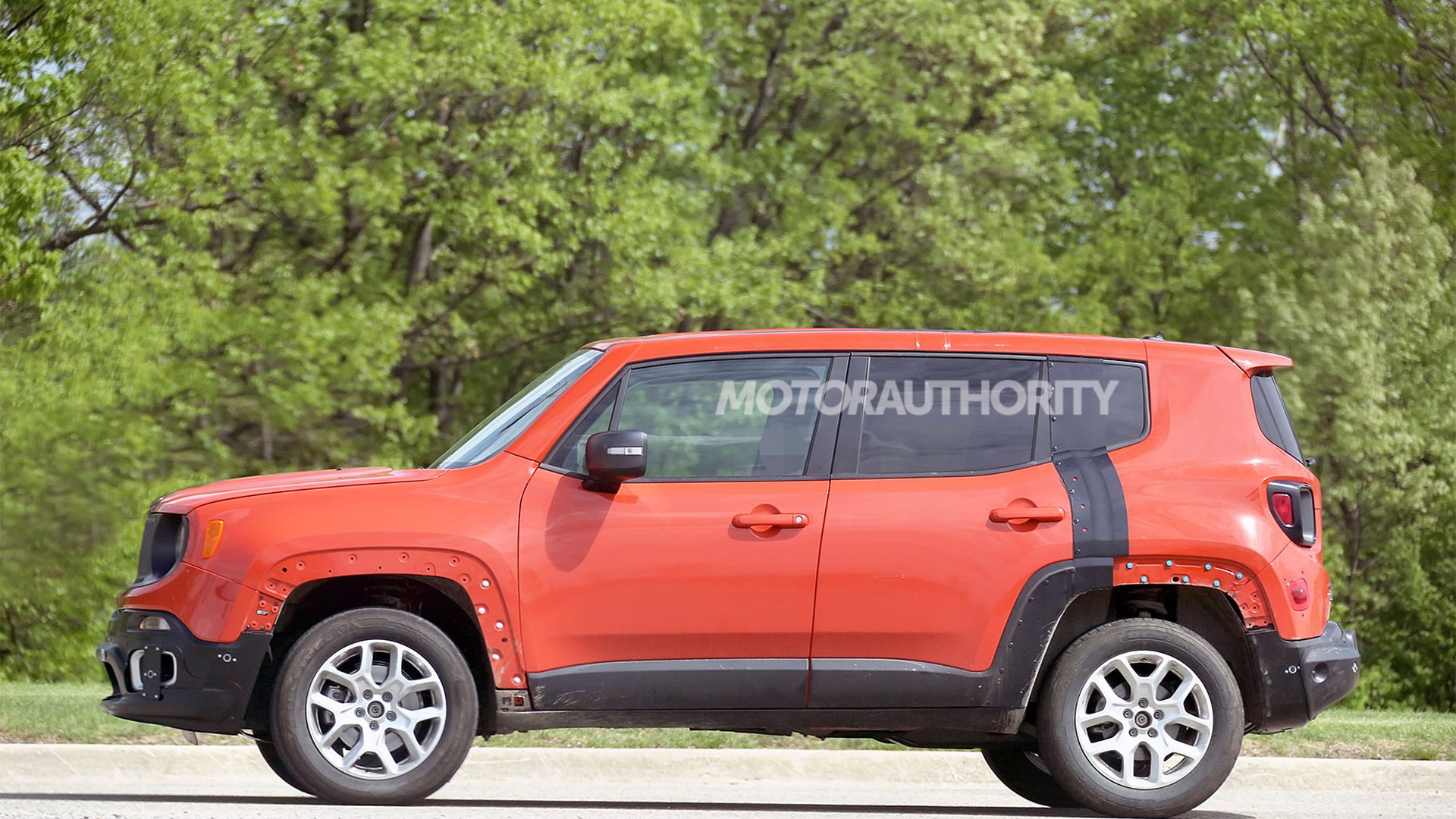 Jeep is currently conducting public road trials of prototypes for its new compact crossover SUV that will replace both the Compass and Patriot.

The new SUV will be positioned between the subcompact Renegade and small Cherokee and make its debut late this year at a special ceremony at Jeep’s plant in Pernambuco, Brazil.

A name is yet to be confirmed though we've heard that Jeep is likely to go with either Compass or Patriot, with the former more likely to get the tick because of its greater recognition in markets outside the United States.

Underpinning the vehicle is a stretched version of the platform found in the Renegade, known within FCA as Small-Wide. In fact, earlier test mules used modified Renegade bodies. Also borrowed from the Renegade will likely be an independent suspension setup, with MacPherson struts up front and a Chapman strut design out back.

Inline-4 engines will feature across the range, with the primary unit expected to be a new 2.0-liter turbocharged unit. Expect 6-speed manual and 9-speed automatic options in the transmission department. Front-wheel drive will be standard with all-wheel drive remaining an option.

Sales are expected to start in early 2017.