The standard BMW M5 just not quick enough for you? Well, you're in luck as the car has spawned a Competition model with extra power and stiffer suspension. The result is a mid-size luxury sedan that will hit 60 mph in just 3.1 seconds. 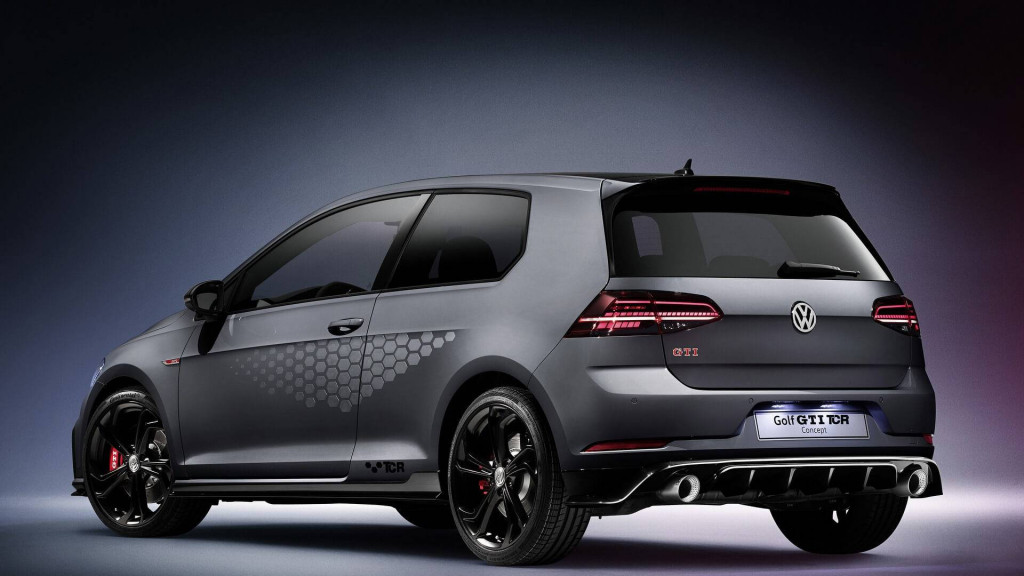 Volkswagen has revealed its fastest, most powerful Golf GTI in the nameplate's history. It's modeled after the GTI TCR race car and is headed for production later this year. Sadly, there's no word whether this 290-horsepower hot hatch is headed to the United States.

Dodge never built an open-top version of its most recent Viper, but there's a company by the name of Prefix that has a factory-like convertible conversion for the V-10 supercar. Recently, the company added a targa conversion that looks just as good. 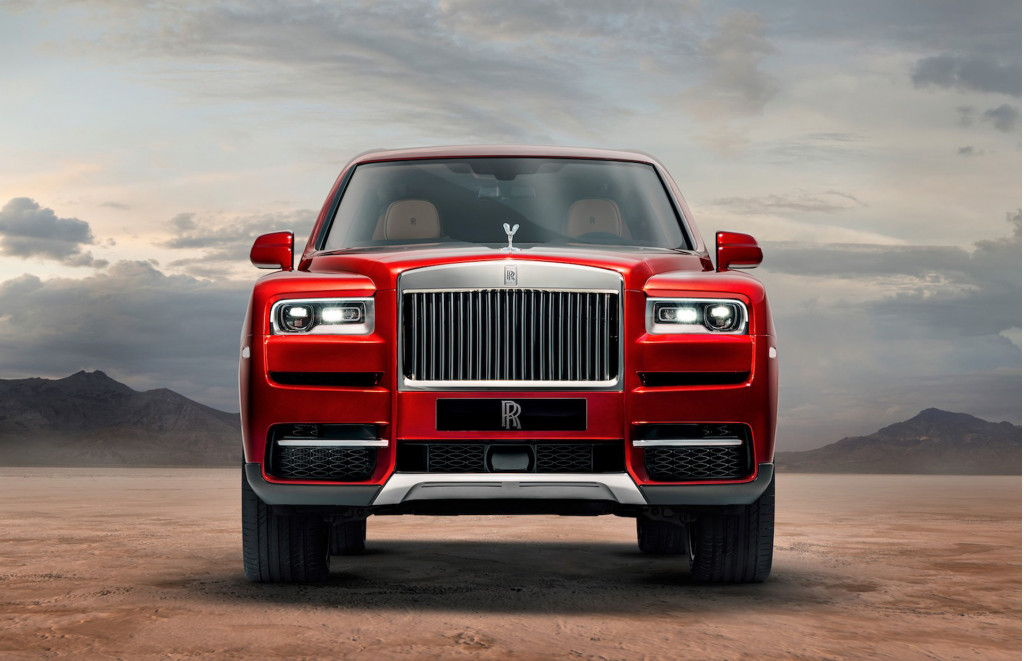 This week's big news was Rolls-Royce entering the SUV race with a new model called the Cullinan. It starts almost $100k above the Bentley Bentayga and could quite possibly become the British brand's most popular model. 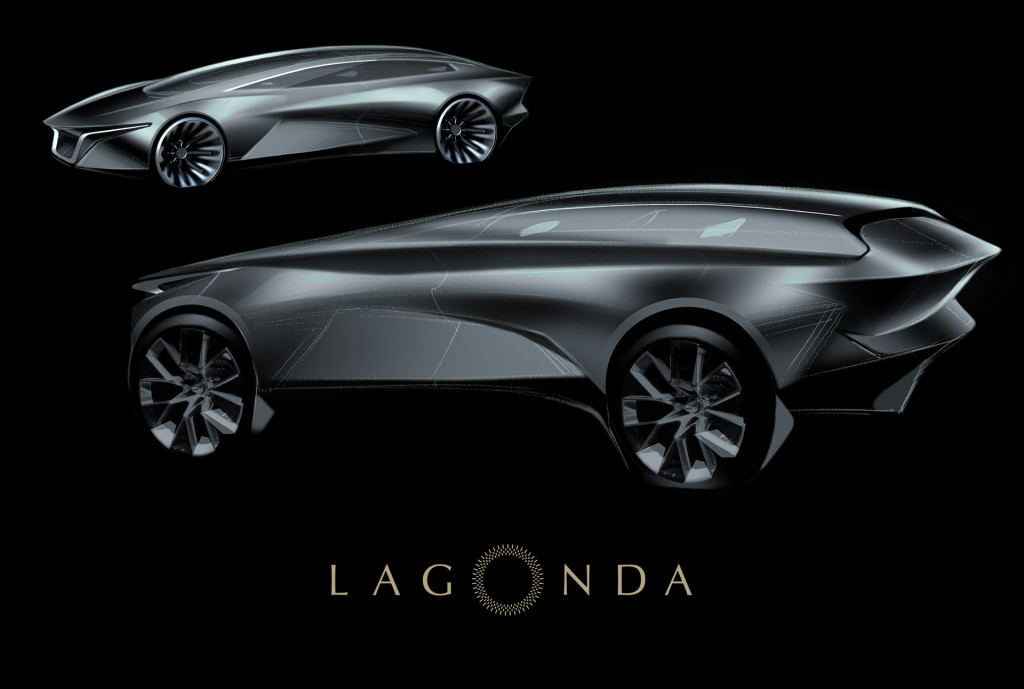 Teaser for Lagonda SUV debuting in 2021

Aston Martin announced this week that its revived Lagonda ultra-luxury brand's first model will be an SUV. It's coming in 2021 and will feature the same radical design themes we saw on the Lagonda Vision concept unveiled in March at the 2018 Geneva auto show. 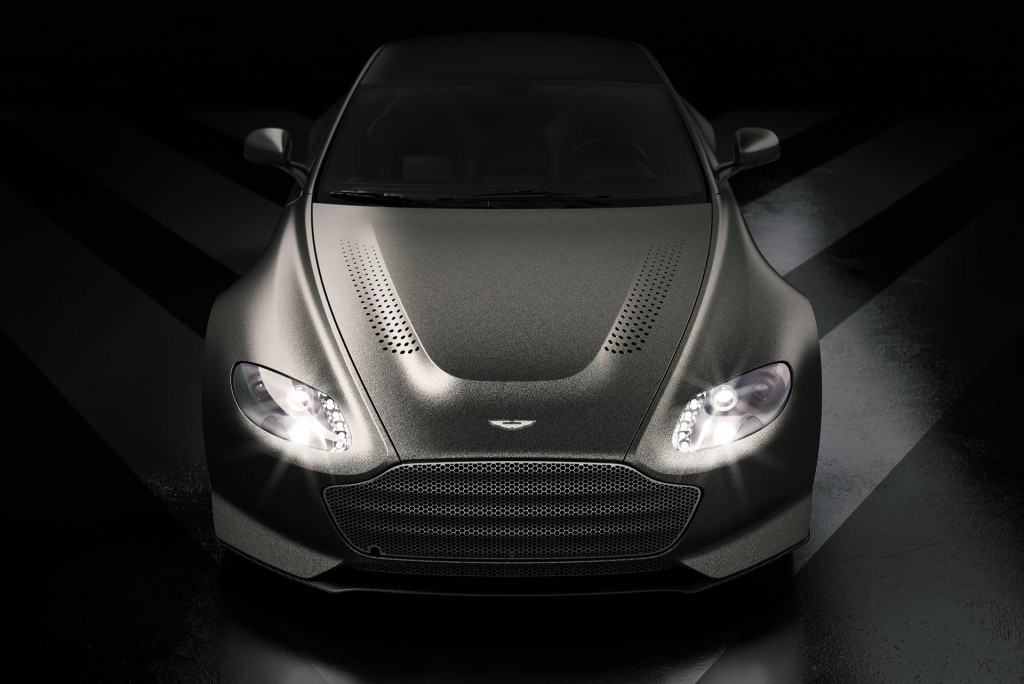 Aston Martin also announced this week the new V12 Vantage V600, which serves as a final send-off for the previous-generation Vantage sports car. Like the original of Vantage V600 of 1998, the new one delivers close to 600 hp. 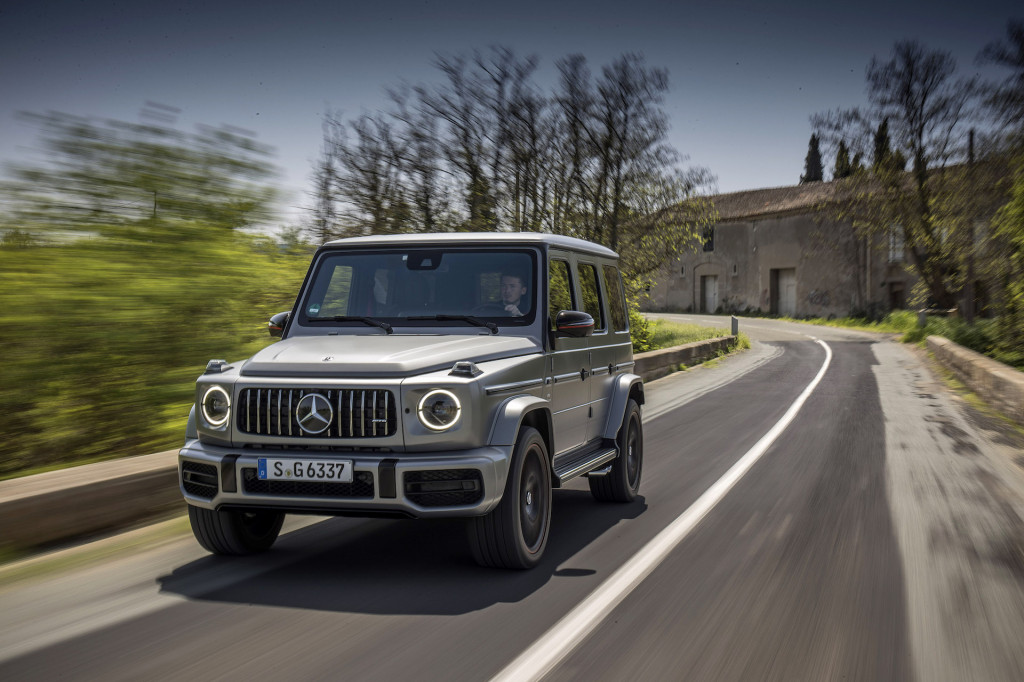 The Mercedes-Benz G-Class is new for the first time since 1979, and we put it to the test both on- and off-road. Spoiler alert: It still has all its boxy charm, but it's more refined with a nicer interior and sharper dynamics, especially in AMG G63 trim. 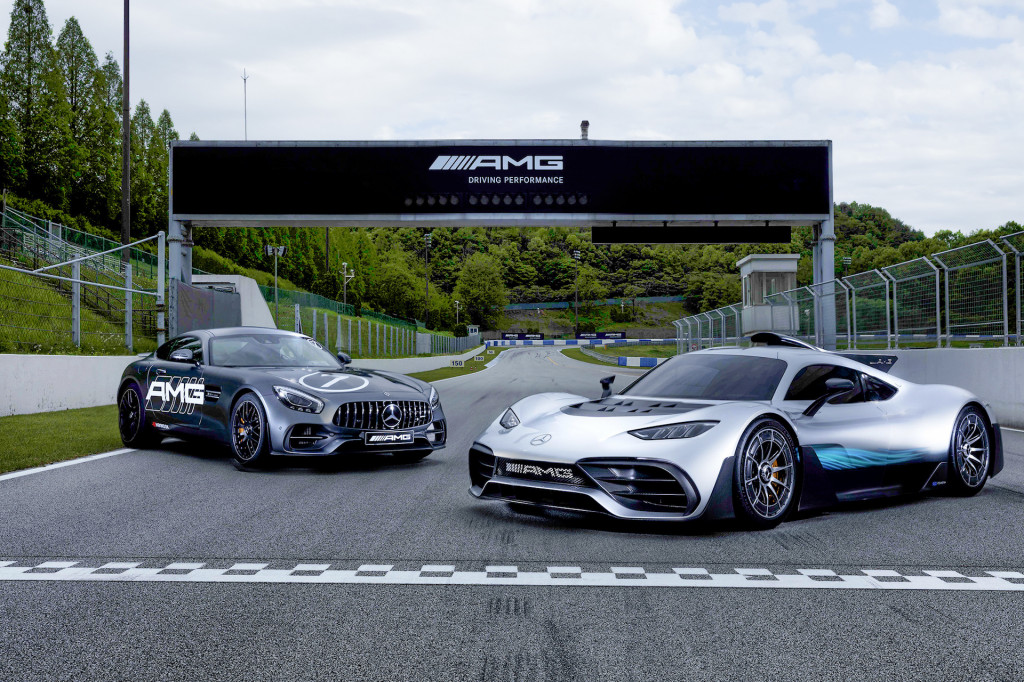 AMG now has a race track named after it. The track is the AMG Speedway located near the South Korean capital Seoul, which will be used for both motorsports purposes as well as AMG customer events.