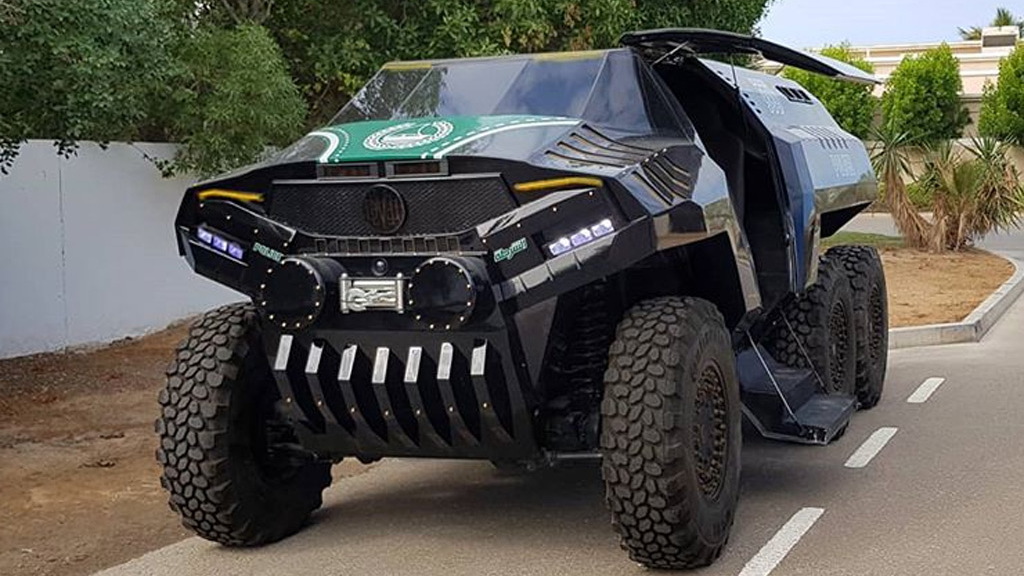 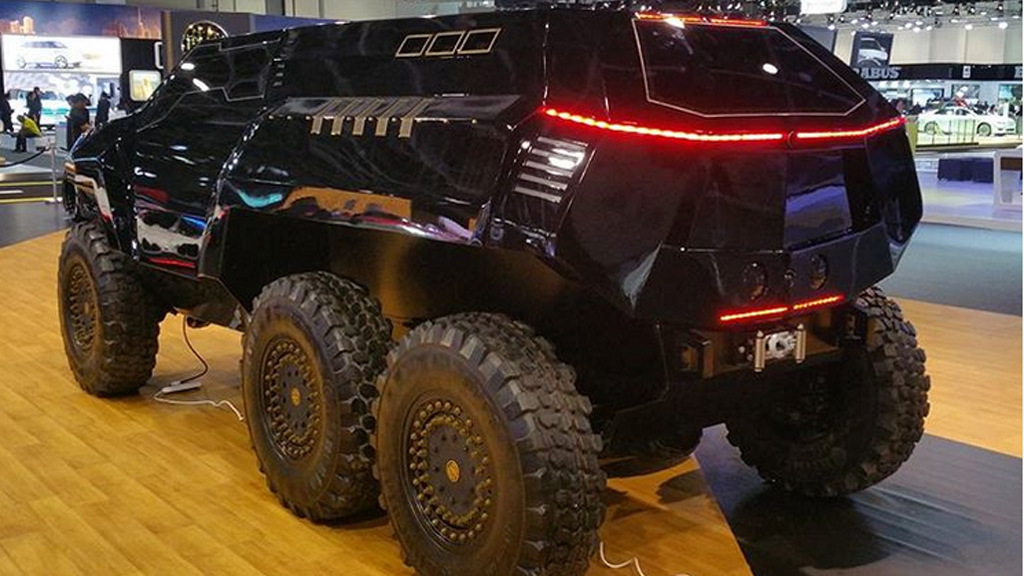 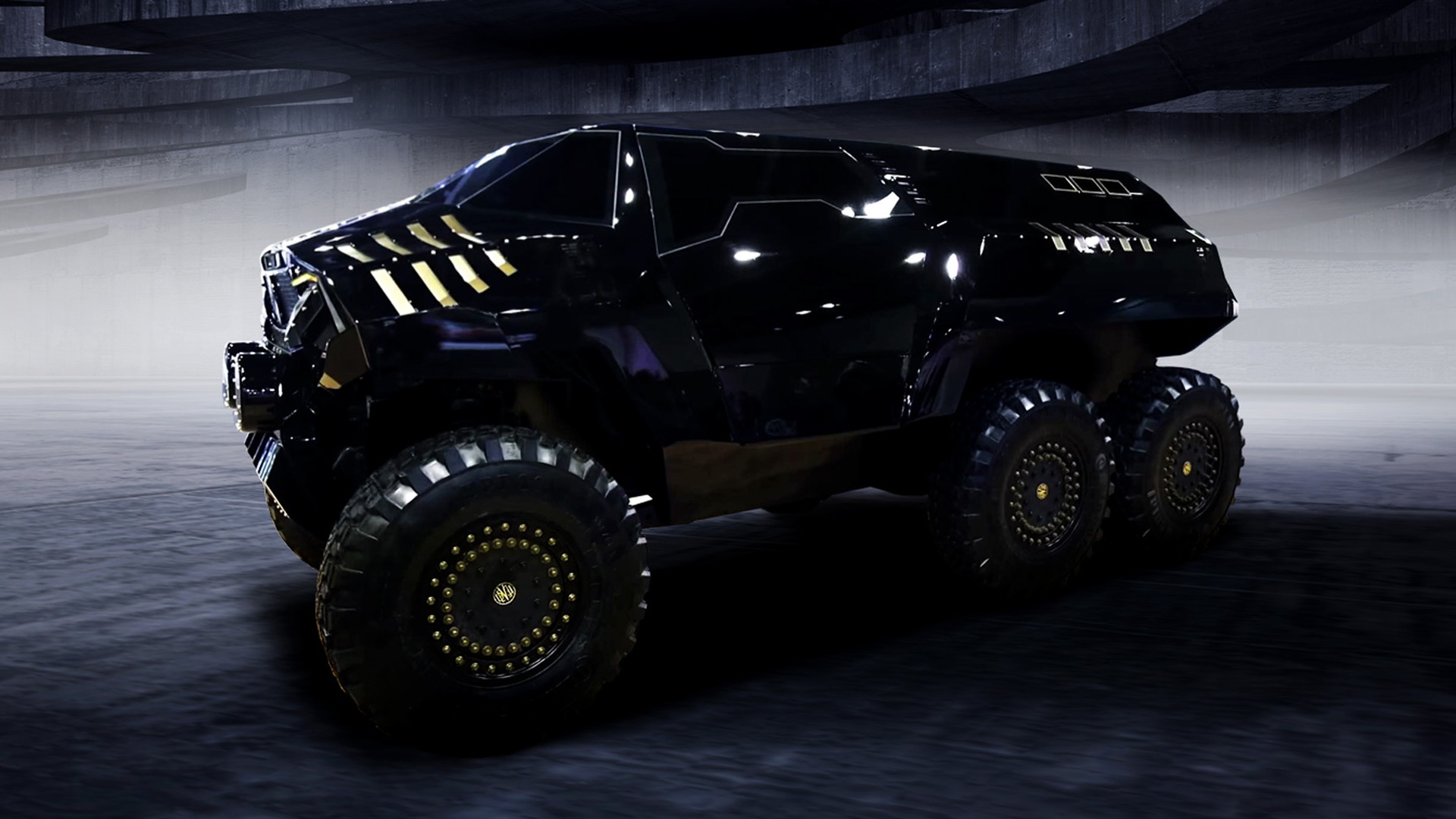 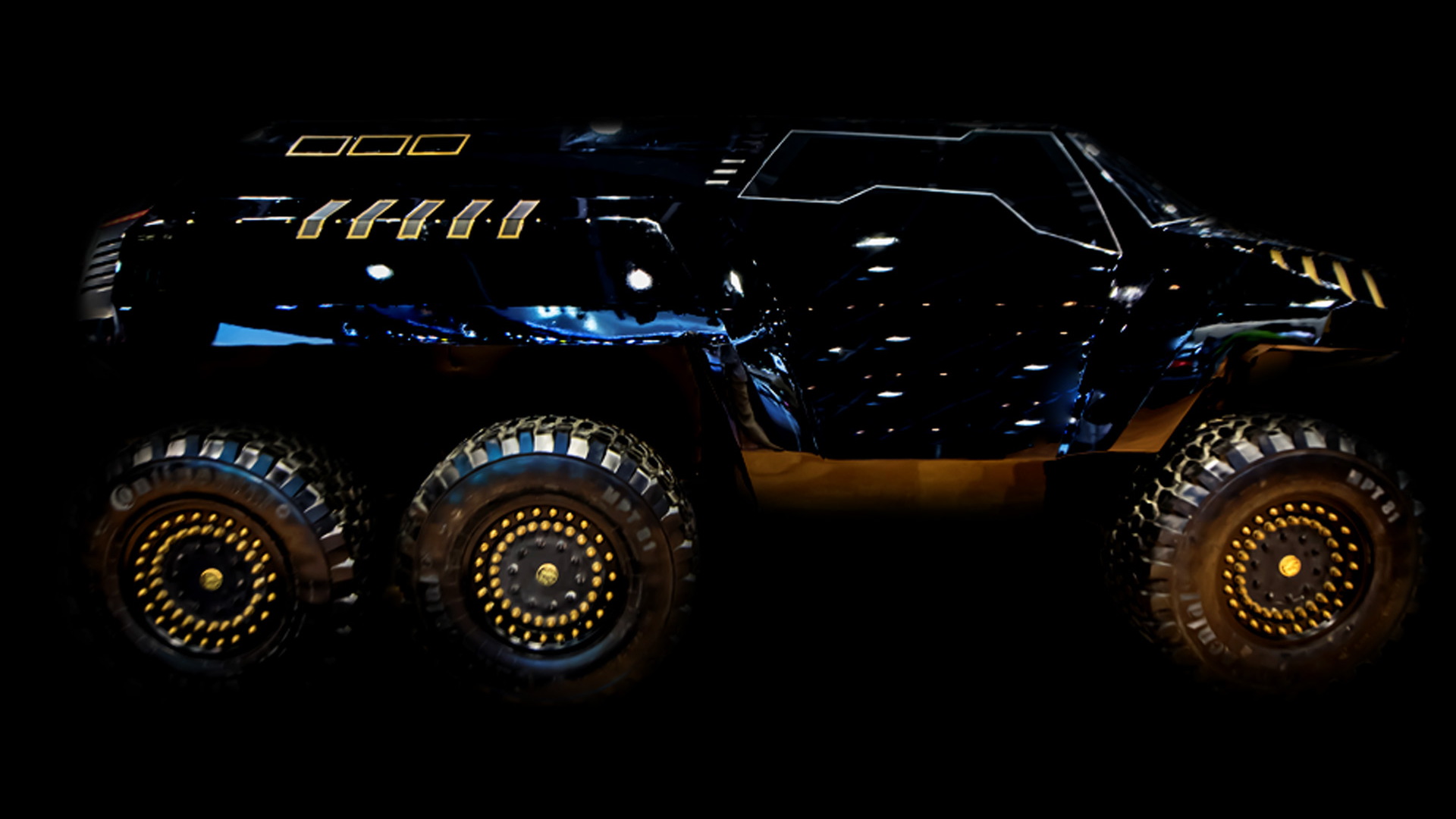 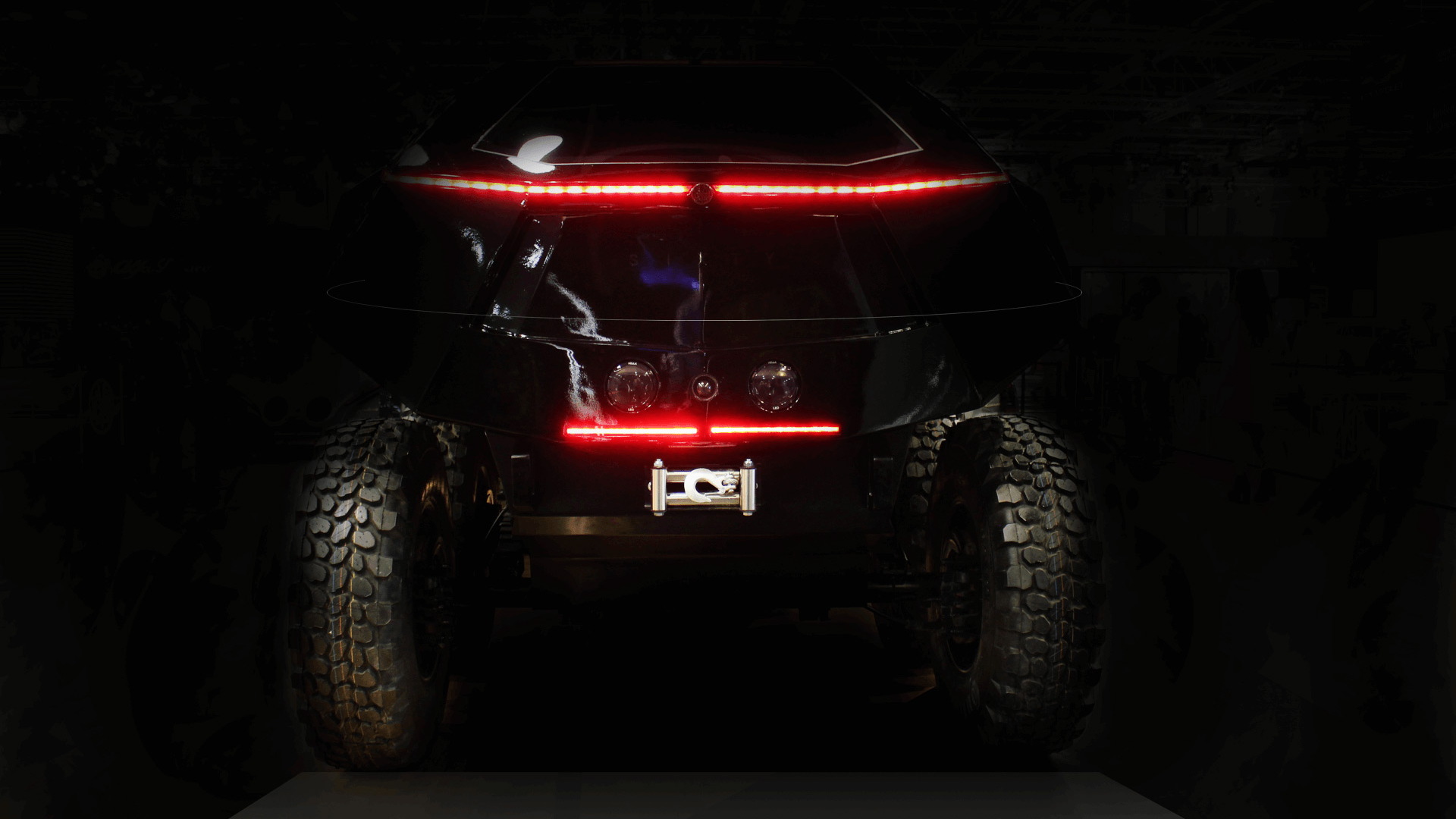 Part of the testing included a trip to the drag strip where the Sixty managed to outmuscle a Mercedes-AMG GT sports car.

Devel quotes a 0-60 mph time of 5.8 seconds for the Sixty, so the prototype in the video might be generating a little more power than the official 700-hp rating that the company also quotes for its crazy six-wheeler.

Devel came out of nowhere back in 2013 with the promise of a supercar packing 5,000 horsepower—yes, that's the correct number of zeroes—and capable of hitting 348 mph. Five years on and the supercar, dubbed the Sixteen, is in the prototype stage so the project is very much alive.

And during that time Devel also started work on the Sixty, which was shown for the first time at the 2017 Dubai auto show.

Power in the Sixty comes from a 6.7-liter turbocharged V-8 diesel, which generates a claimed 700 hp and and is said also be capable of reaching a 93 mph top speed. The engine is paired with a custom six-wheel-drive system and powers massive wheels attached to portal axles. The latter, made popular by AMG's G63 6x6, is what gives the vehicle it's tall ride height. Anyone considering the Sixty will need a clearance of at least 90 inches when the vehicle is at its maximum height.

Devel hasn't shown the interior of the vehicle yet but says there are six seats.

Production is to be handled in the United States and the starting price has been set at $450,000. No word yet on when the first example will be delivered.