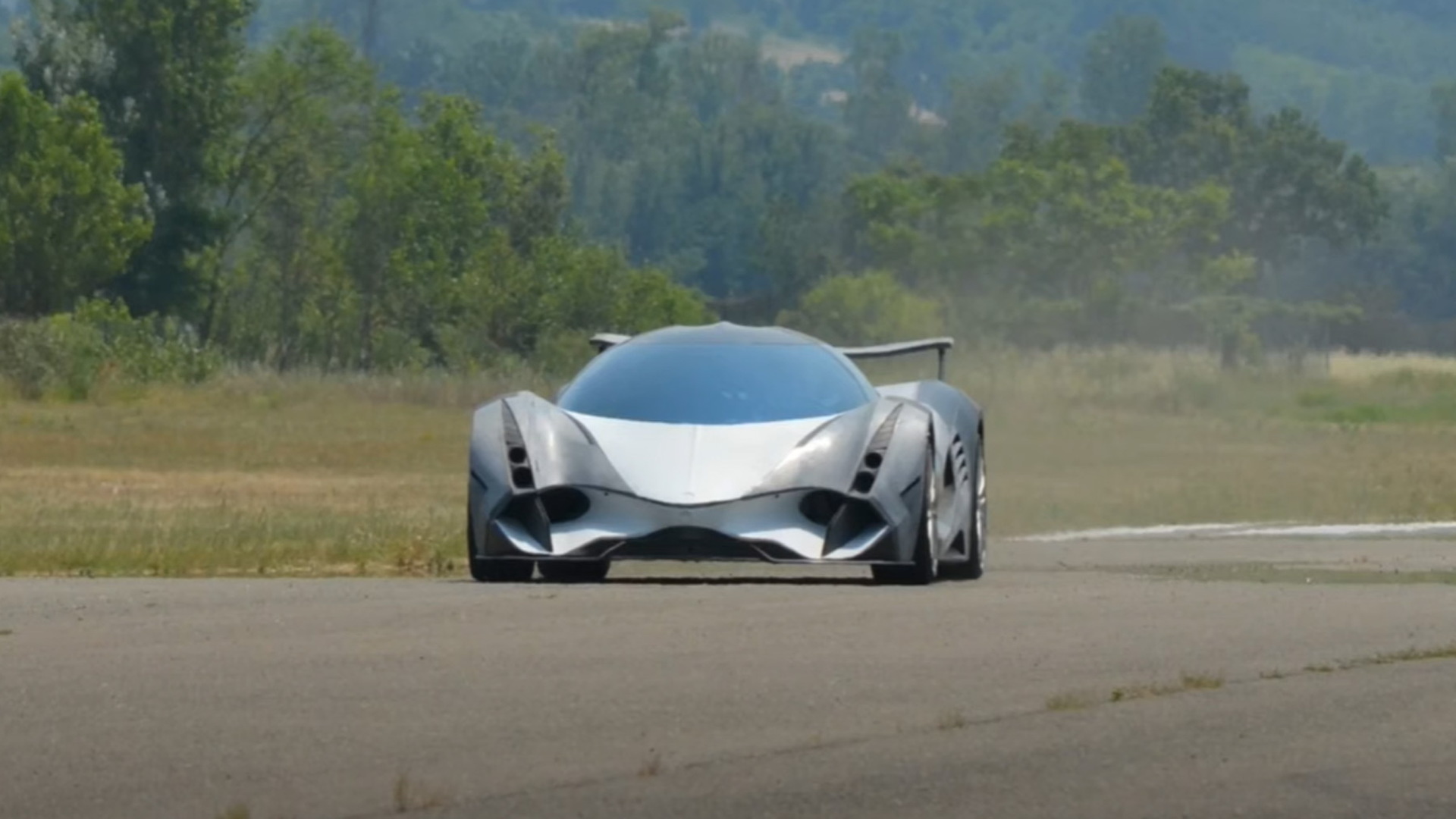 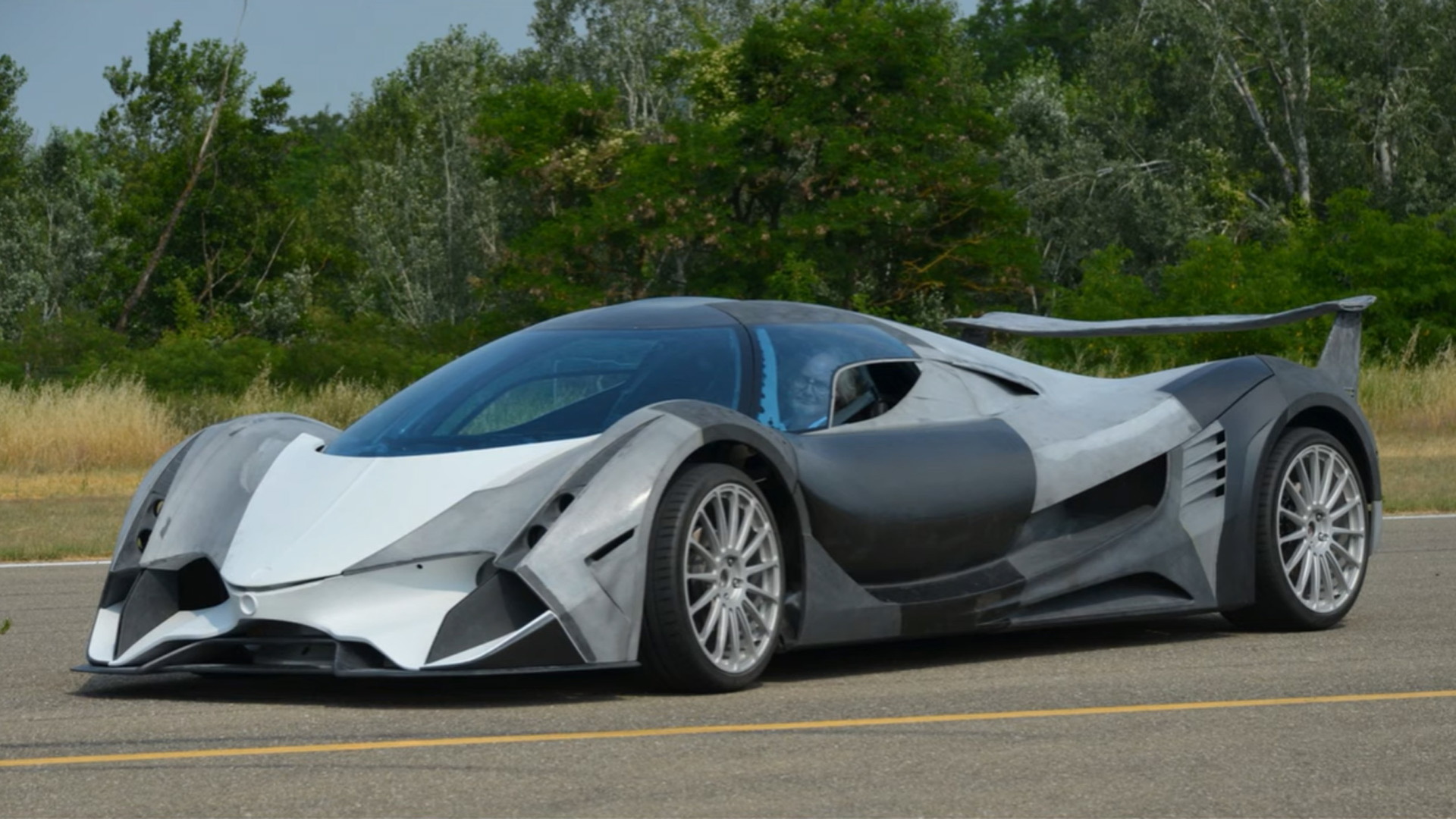 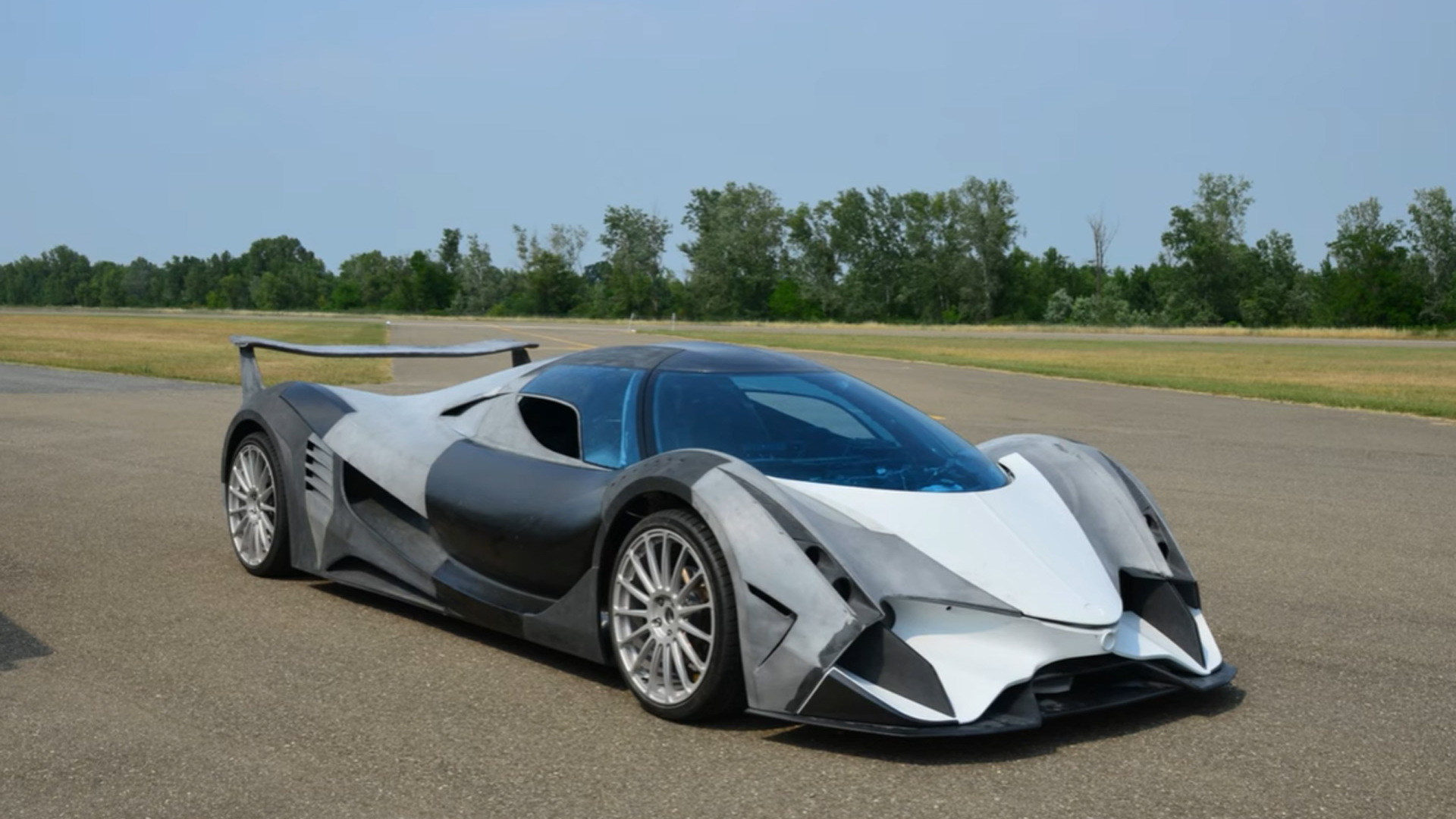 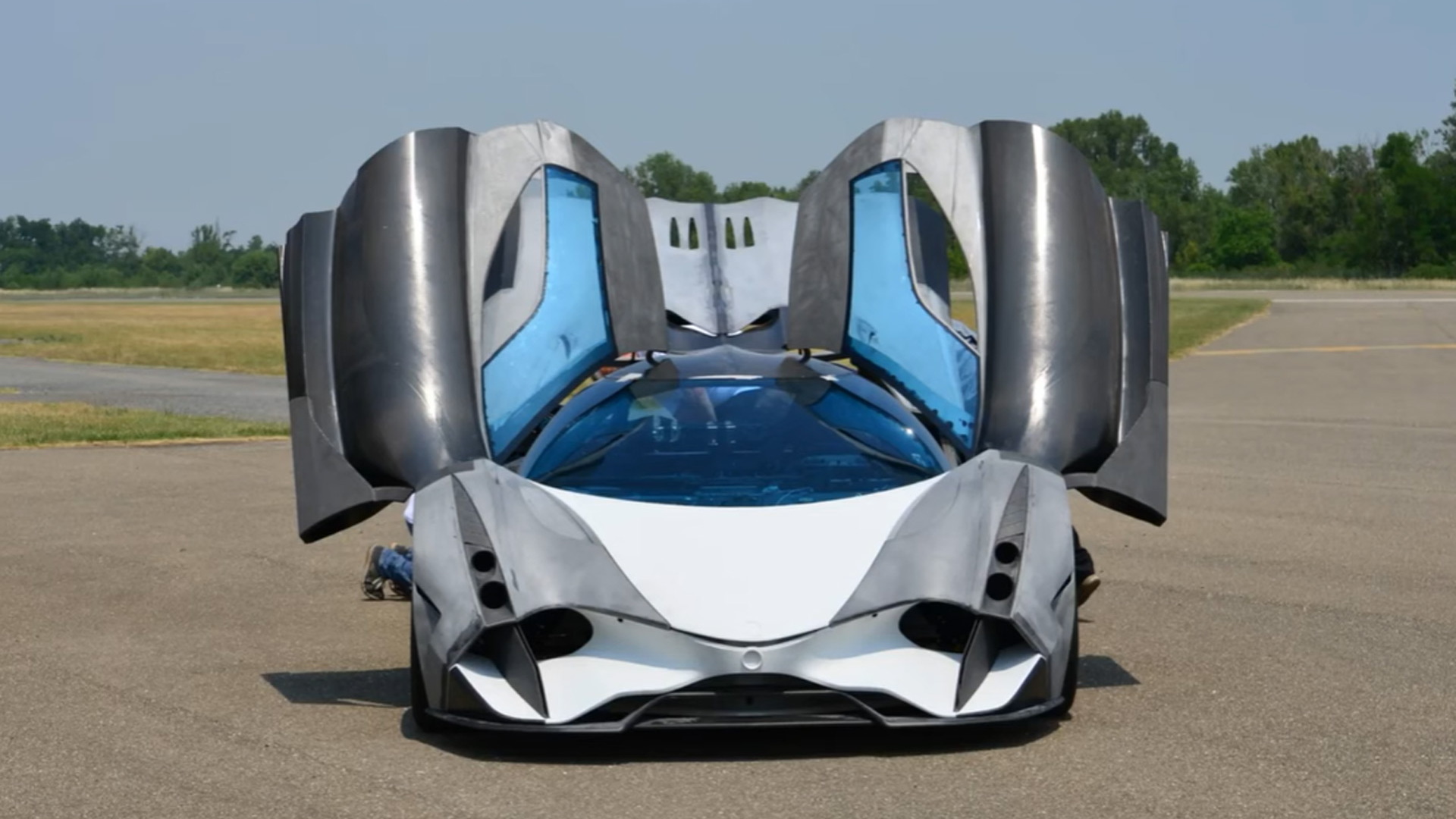 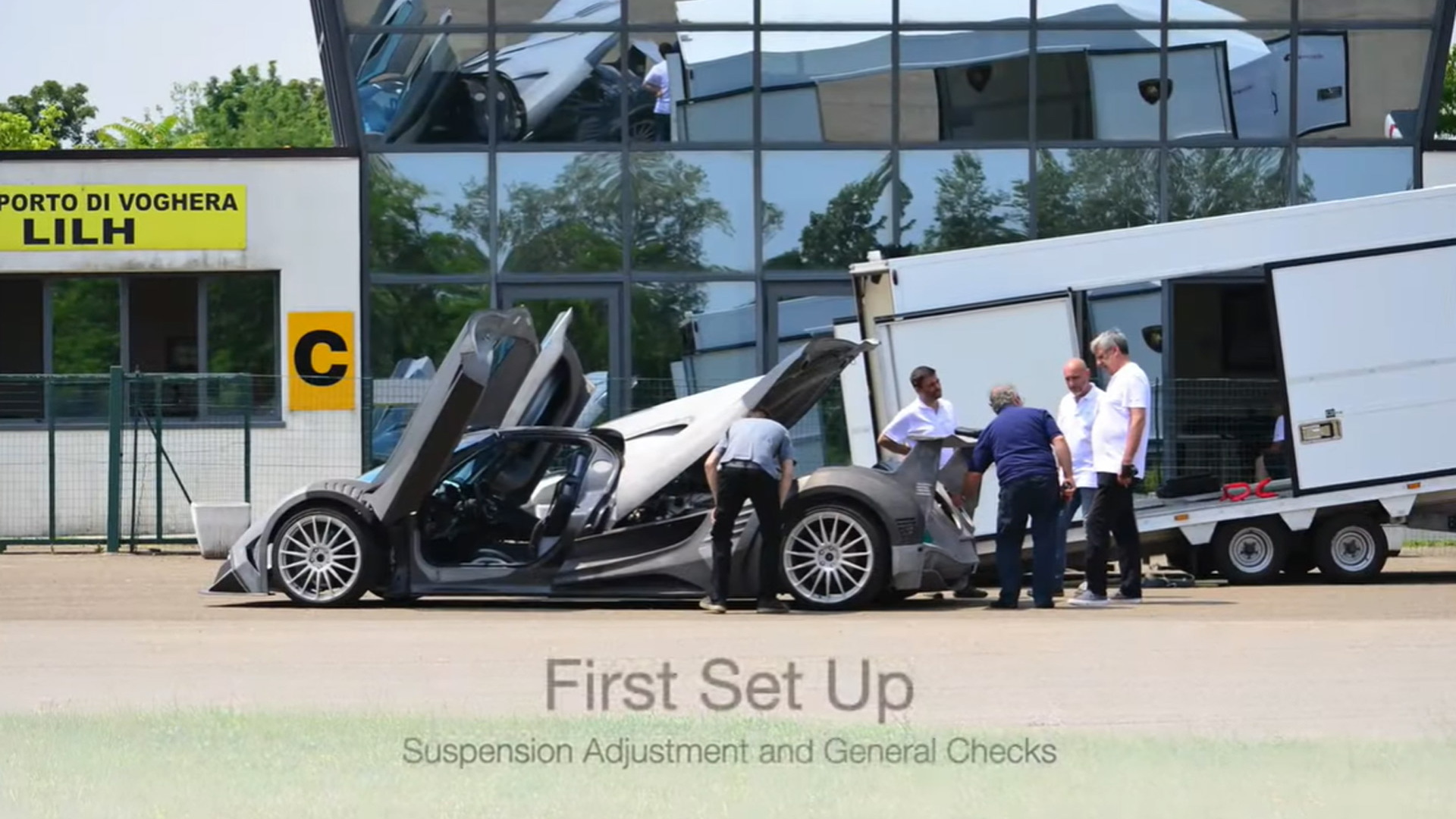 The Devel Sixteen is one of those cars that seems destined to forever be vaporware.

Dubai-based Devel announced to the world as early as 2013 that it planned to produce the wildly styled hypercar with a 12.3-liter quad-turbocharged V-16 but alas, here we are, nine years later, and Devel’s promise of a Bugatti-toppling machine has yet to come to fruition.

Reminding us that the project isn't dead, Devel has posted new videos to its YouTube page showing what's claimed to be a production-ready version of the Sixteen undergoing road and track testing in Italy, where the bulk of the development is being handled.

These are good signs as the last we heard, the project had hit some major hurdles. A scathing report by Road & Track in 2018 pegged the Sixteen as nearly dead in the water. The company reportedly lost its initial partner, Manufattura Automobili Torino (MAT), before any real development was done. MAT is the same company that helped Glickenhaus with its 003 and Apollo with its Intensa Emozione, and is currently working with Janarelly on production of that's company's Design-1 sports car.

Other quirks reportedly plagued the Sixteen, such as a tendency to overheat in normal driving scenarios. Steve Morris Engines, the company presumably responsible for the hypercar's V-16, posted a video in 2017 showing the unit on an engine dyno. The claimed peak output of the engine is a staggering 5,007 hp and 3,757 lb-ft of torque.

Engineers also reportedly had difficulty figuring out how to keep the car on the ground, as it showed a penchant for taking flight at high speed. With the goal of reaching more than 300 mph, that's not a good problem to have.

Are the latest videos proof that the Devel Sixteen is real? We'll just have to wait and see.

Incredibly, Devel in 2018 showed off a second model, a six-wheeled SUV that can accelerate quicker than a sports car. There's no word on whether development of that model is still happening, though it's still featured on Devel's website.