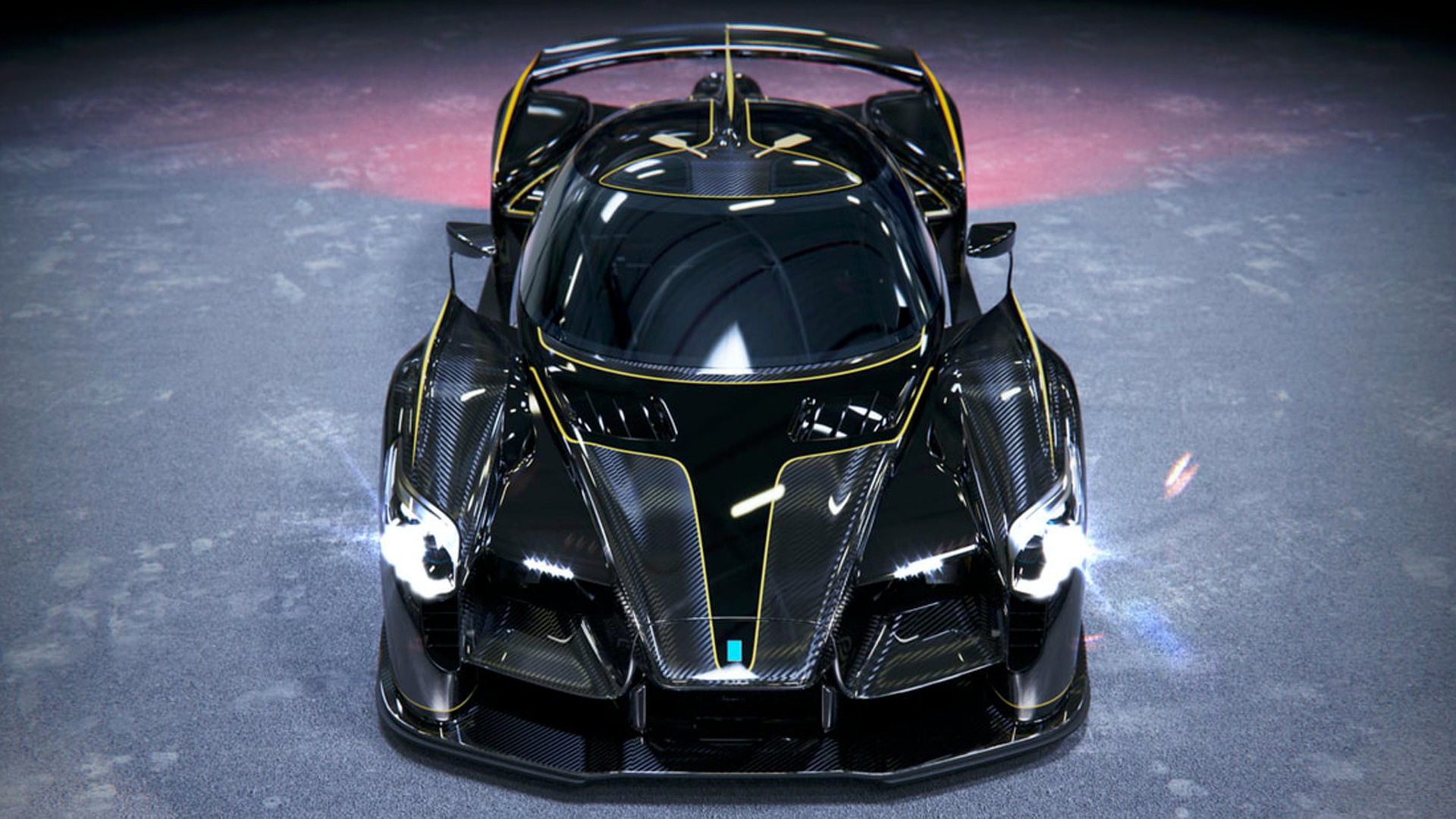 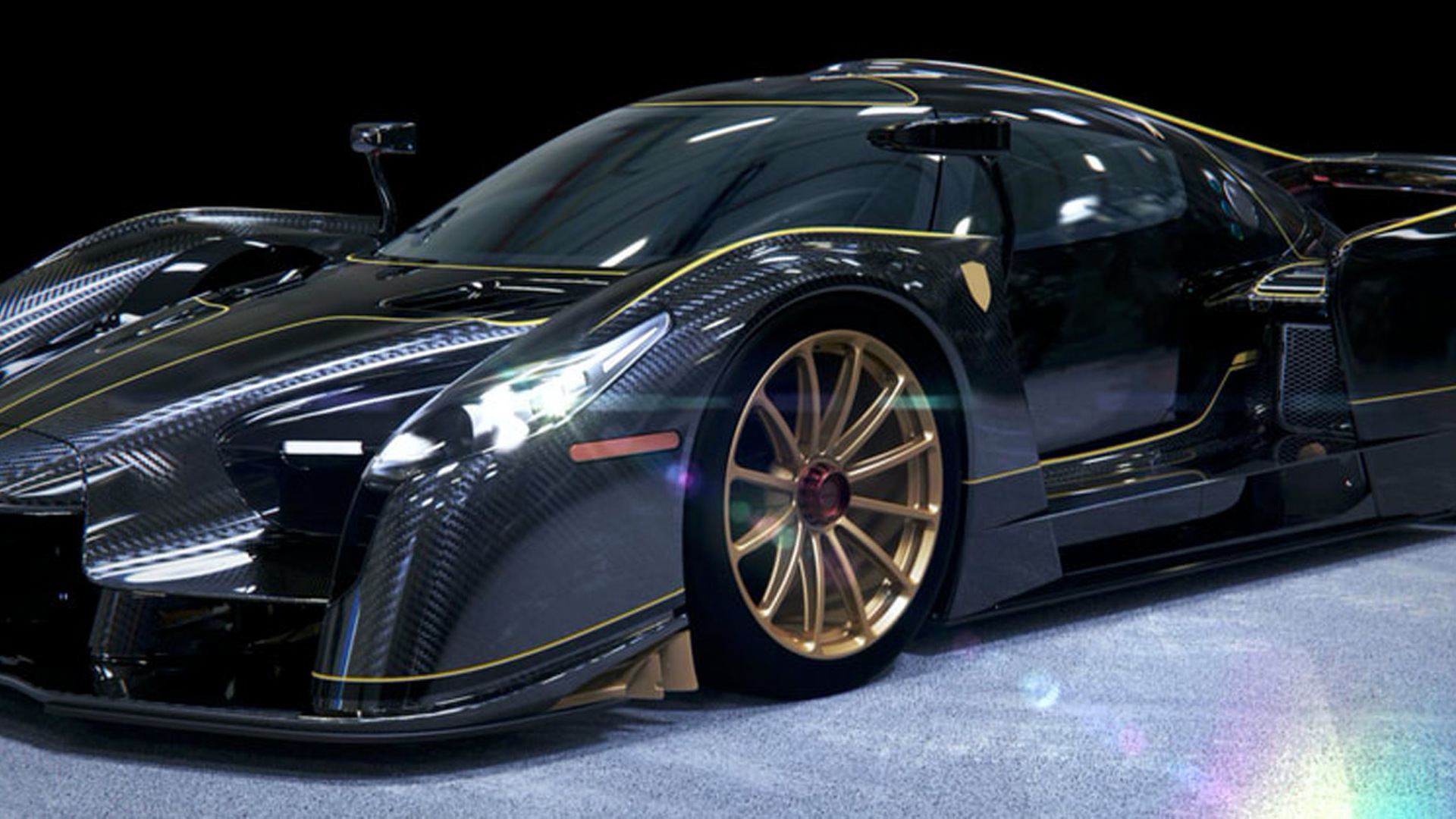 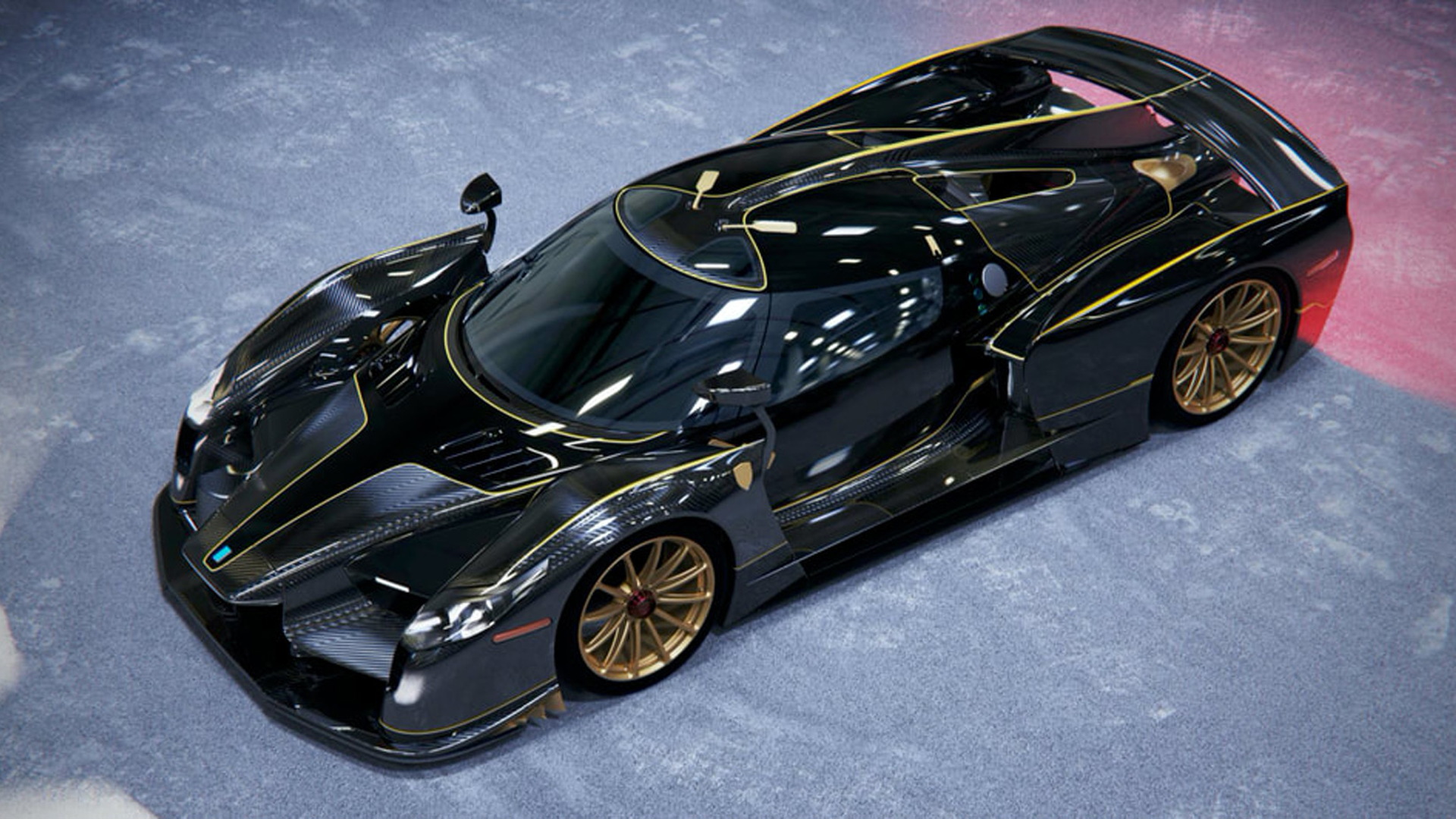 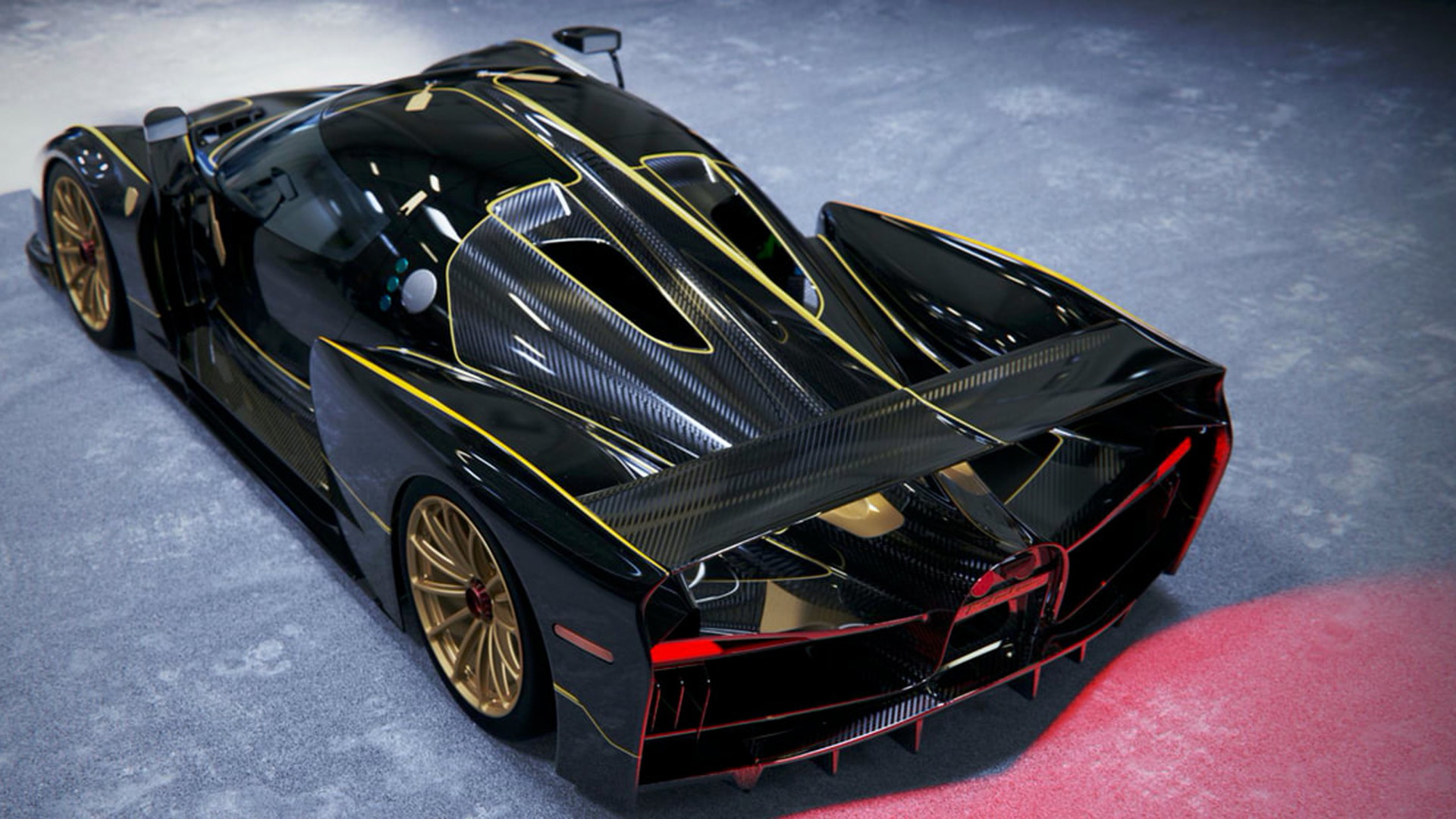 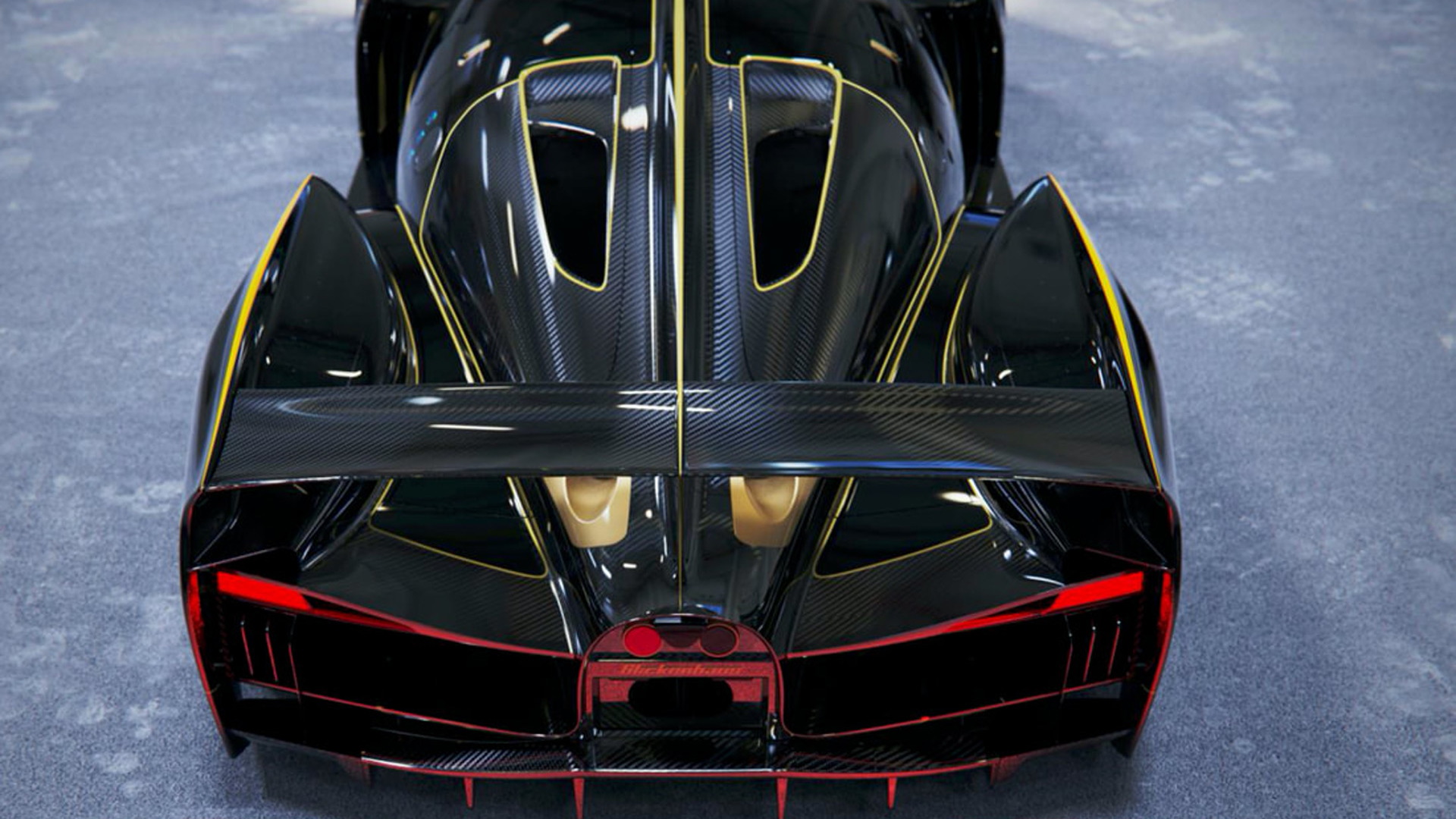 American sports car manufacturer and race team Scuderia Cameron Glickenhaus has a come a long way in the five short years since its 003 supercar made its debut.

The 003 has been replaced by the 004 supercar and SCG is currently hard at work on an 007 hypercar to field in the World Endurance Championship's new Le Mans Hypercar top class.

The 003 is still as striking as the day it made its debut in 003C racing guise at the 2015 Geneva International Motor Show, and its performance is on par if not better than the current crop of hypercars, even after all of these years.

And if you'd like to own an 003, you still can. HK Motorcars of Connecticut is the factory dealership for SCG products and has on its inventory a beautiful 003S finished in pure carbon with gold accents. It's the last available 003, and the only street-legal one not owned by SCG. The asking price is $2.5 million.