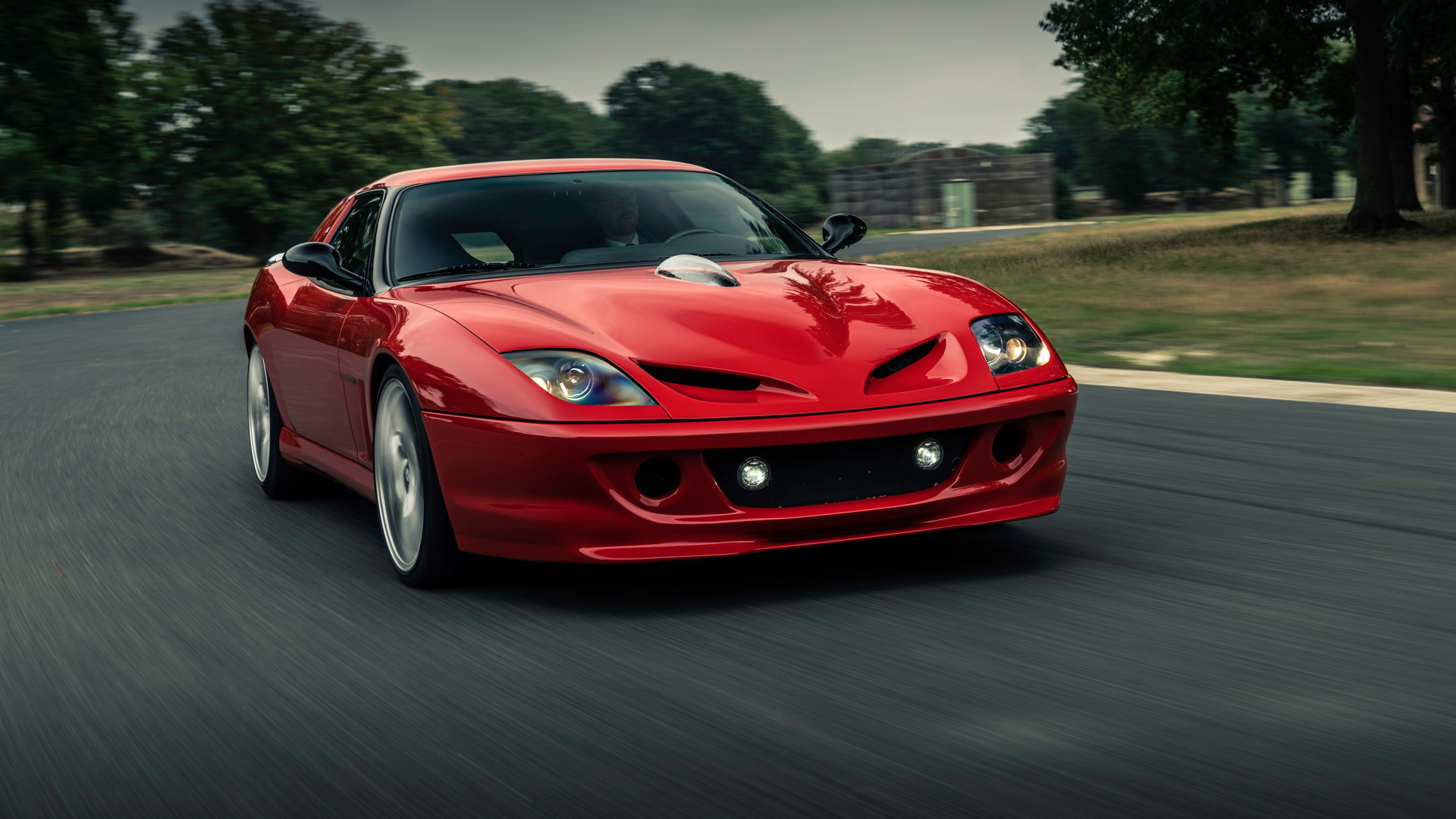 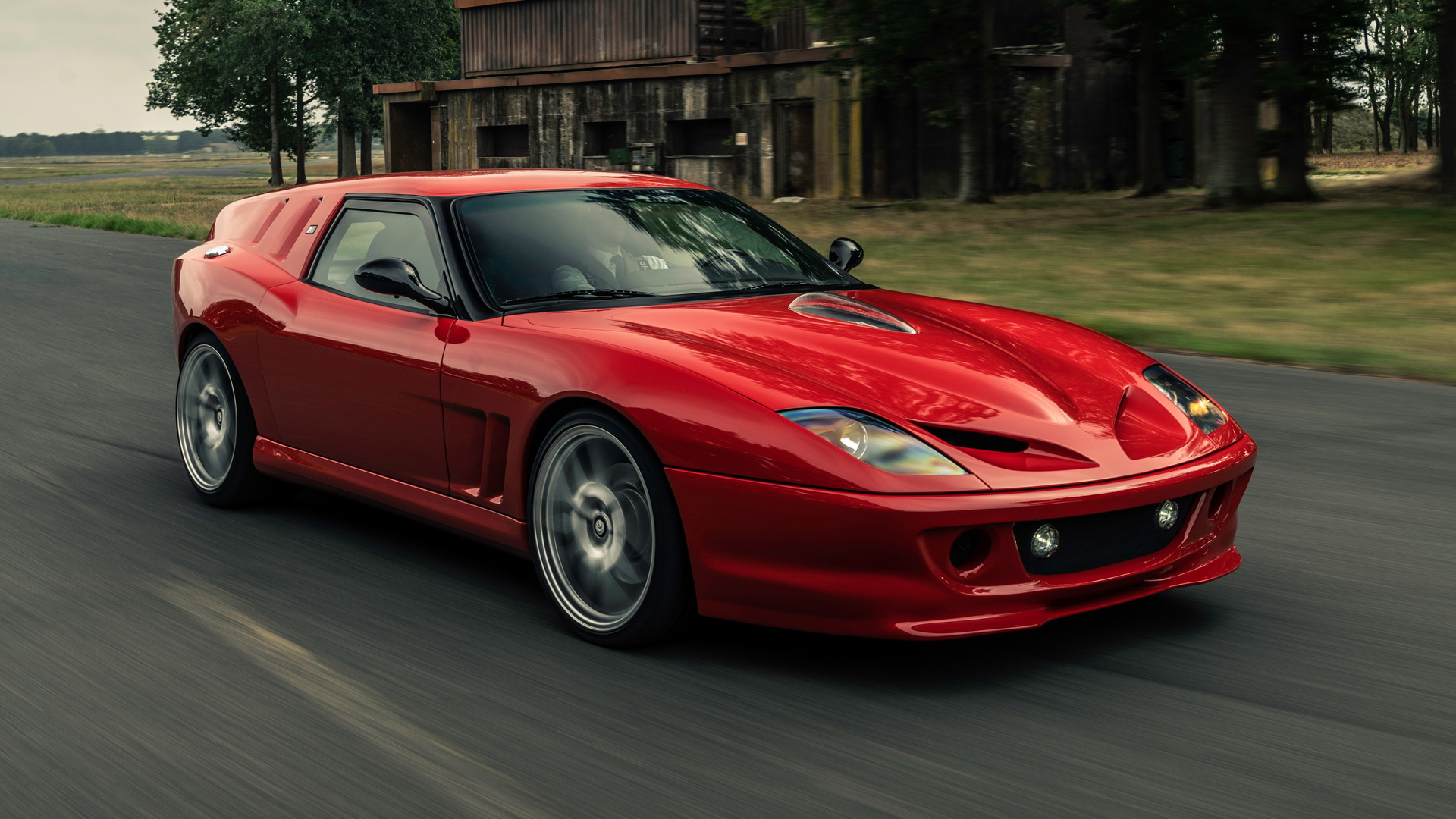 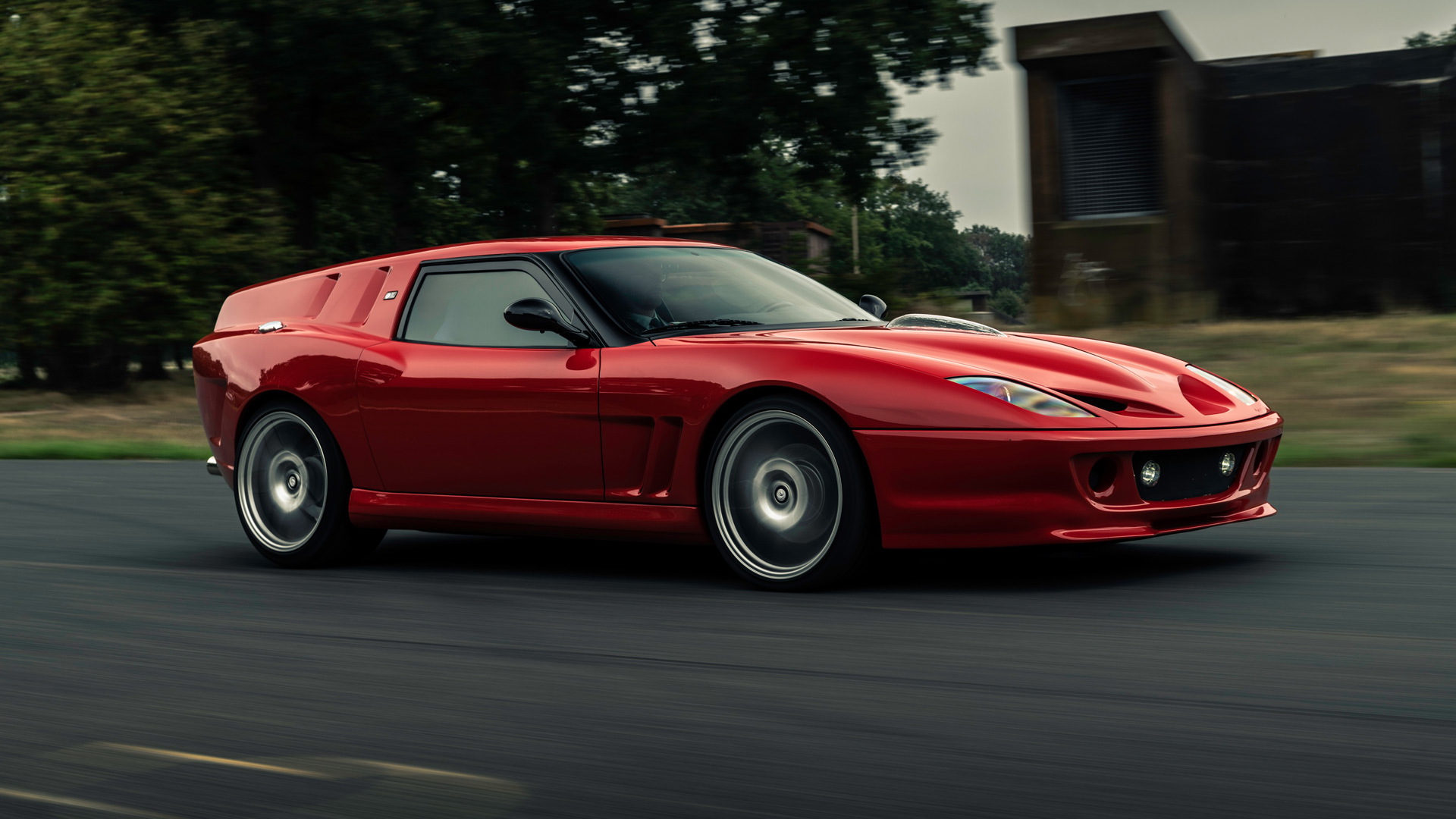 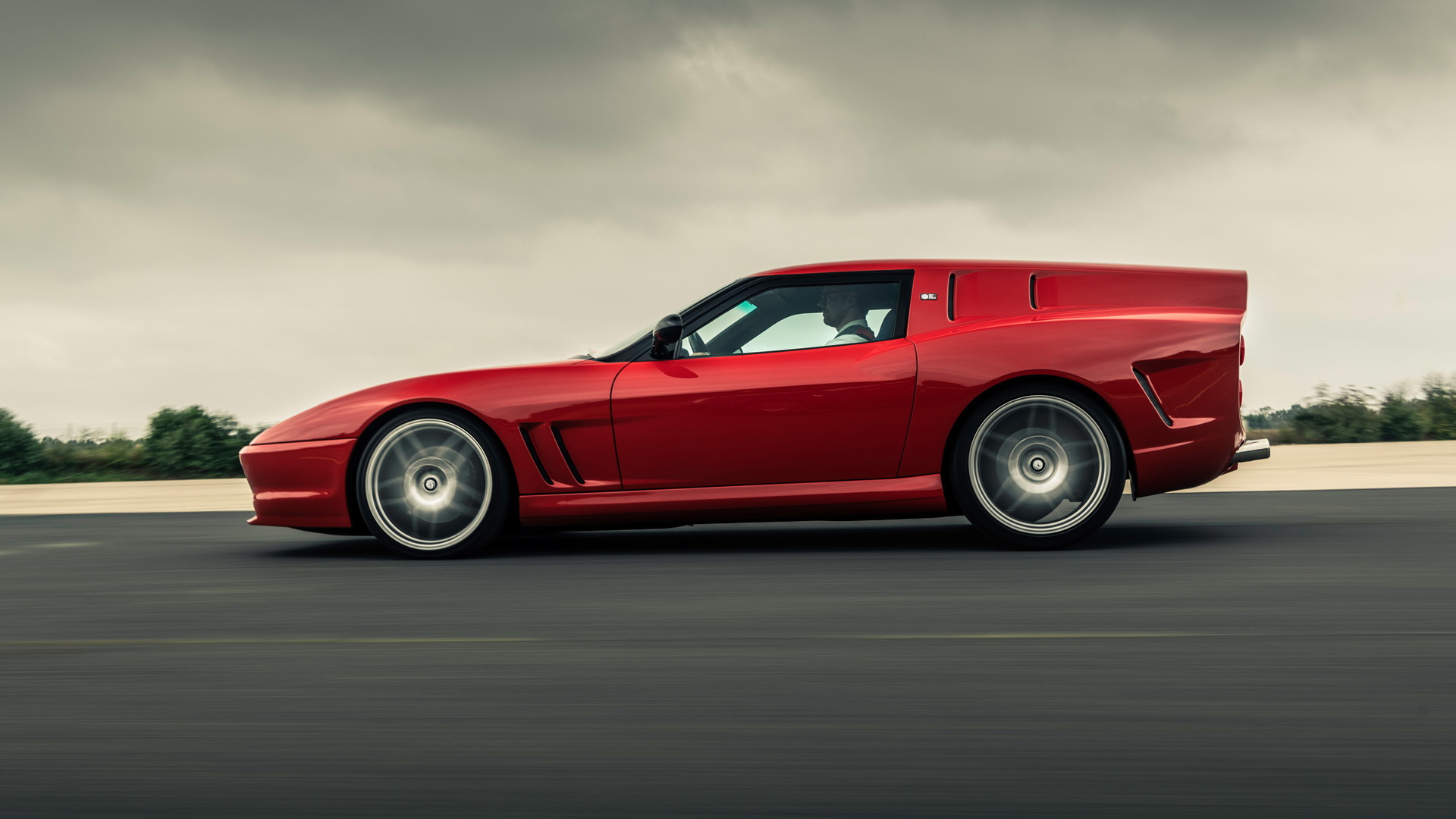 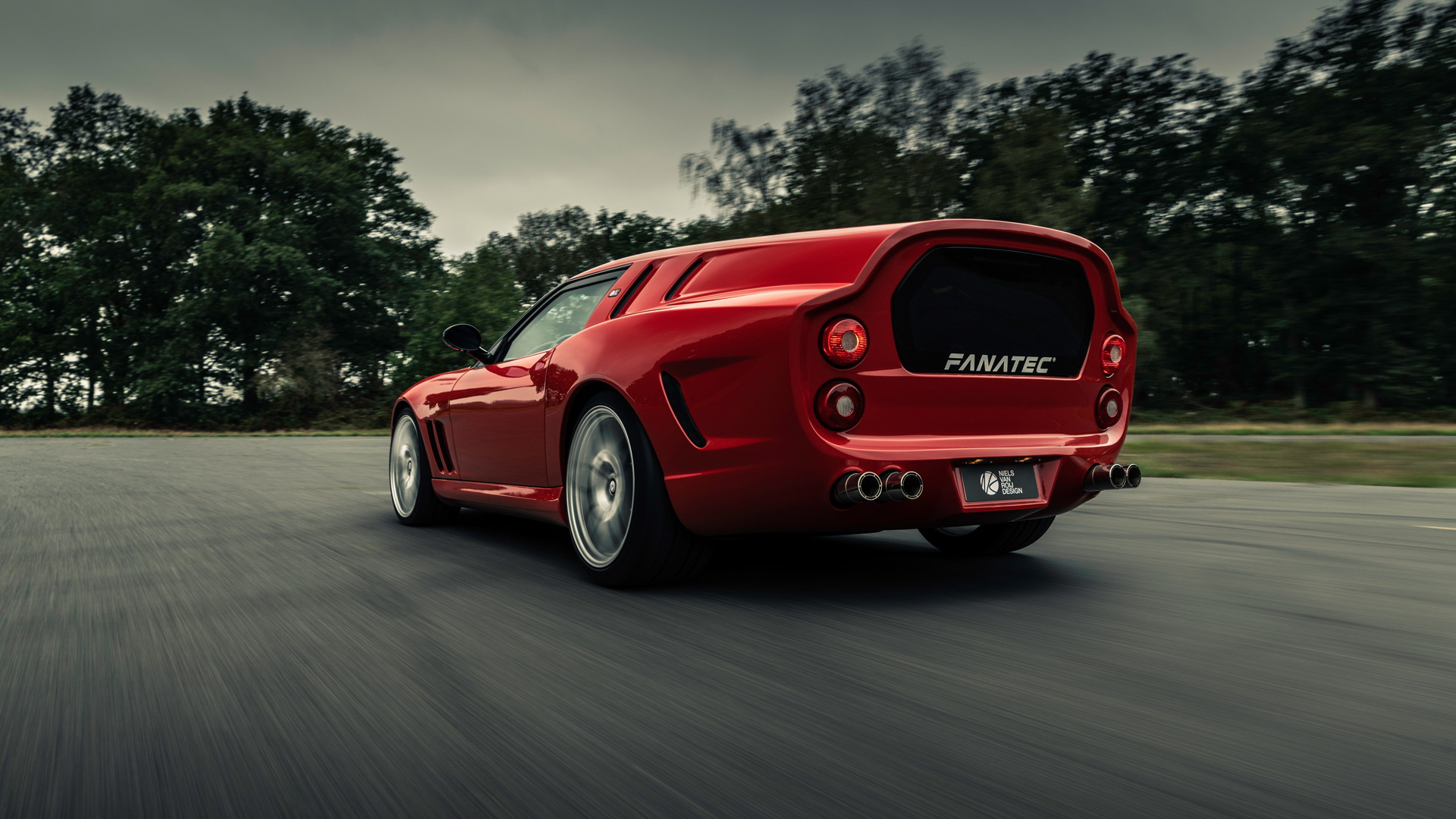 Ferrari was never in the business of baking but there is an iconic Ferrari that has come to be known as the Breadvan. Built in 1962 on the bones of a Ferrari 250 GT SWB, the vehicle's odd shape came from experimental aerodynamic styling after Count Volpi di Misurata commissioned the car to compete against the 250 GTO launched that same year.

The modern example is known as the Niels van Roij Design Breadvan Hommage, and it has been in development for more than two years. Like other projects from the Dutch firm, the car started out as just a series of sketches which were then transformed into a computer model for further refinement. Then a full-size clay model was built and massaged many times until the design was just right.

“A car is a complex, three dimensional sculpture, which has to look right from all angles and under different light circumstances,” Niels van Roij, founder of Niels van Roij Design, said in a statement.

The body is all aluminum with the panels molded into shape by the talented hands of Bas van Roomen, a coachbuilder who uses traditional methods and often works on restorations of rare classic cars. For the interior, there are carbon-fiber bucket seats, with blue Alcantara and black leather used for the trim. All switchgear is made out of milled aluminum, and the dials feature pure silver inlays. The door panels feature an unpainted, hand formed aluminum insert which dons a small embroidered Italian flag in the corner to highlight the car's roots.

In the area of performance modifications, the car has been fitted with a bespoke set of Koni adjustable shock absorbers as another nod to the original Breadvan which also featured Koni shocks, and it rides on the latest Ultrac Vorti+ performance tire from Vredestein.

Niels van Roij Design hasn't mentioned any changes to the powertrain. The donor 550 Maranello came from the factory with a 5.5-liter V-12 good for about 485 horsepower. The engine sits up front and drives the rear wheels via a 6-speed manual with a gated shifter.

Interestingly, this isn't the only Ferrari-based shooting brake we've seen in the past year. Last fall, Italian coachbuilder Touring Superleggera revealed a Ferrari F12-based homage to the Alfa Romeo 8C 2900B Speciale tipo race car of the 1930s.