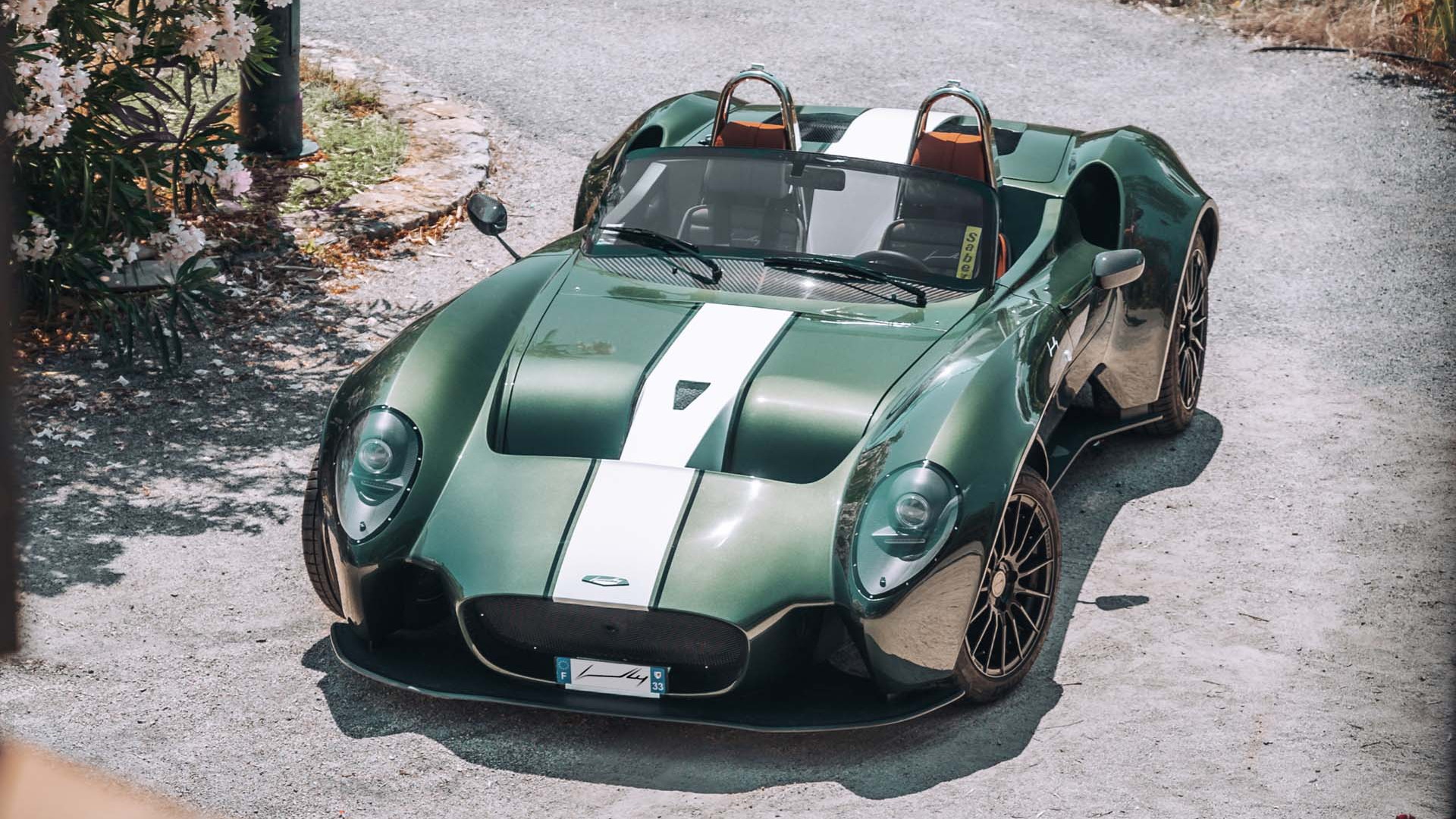 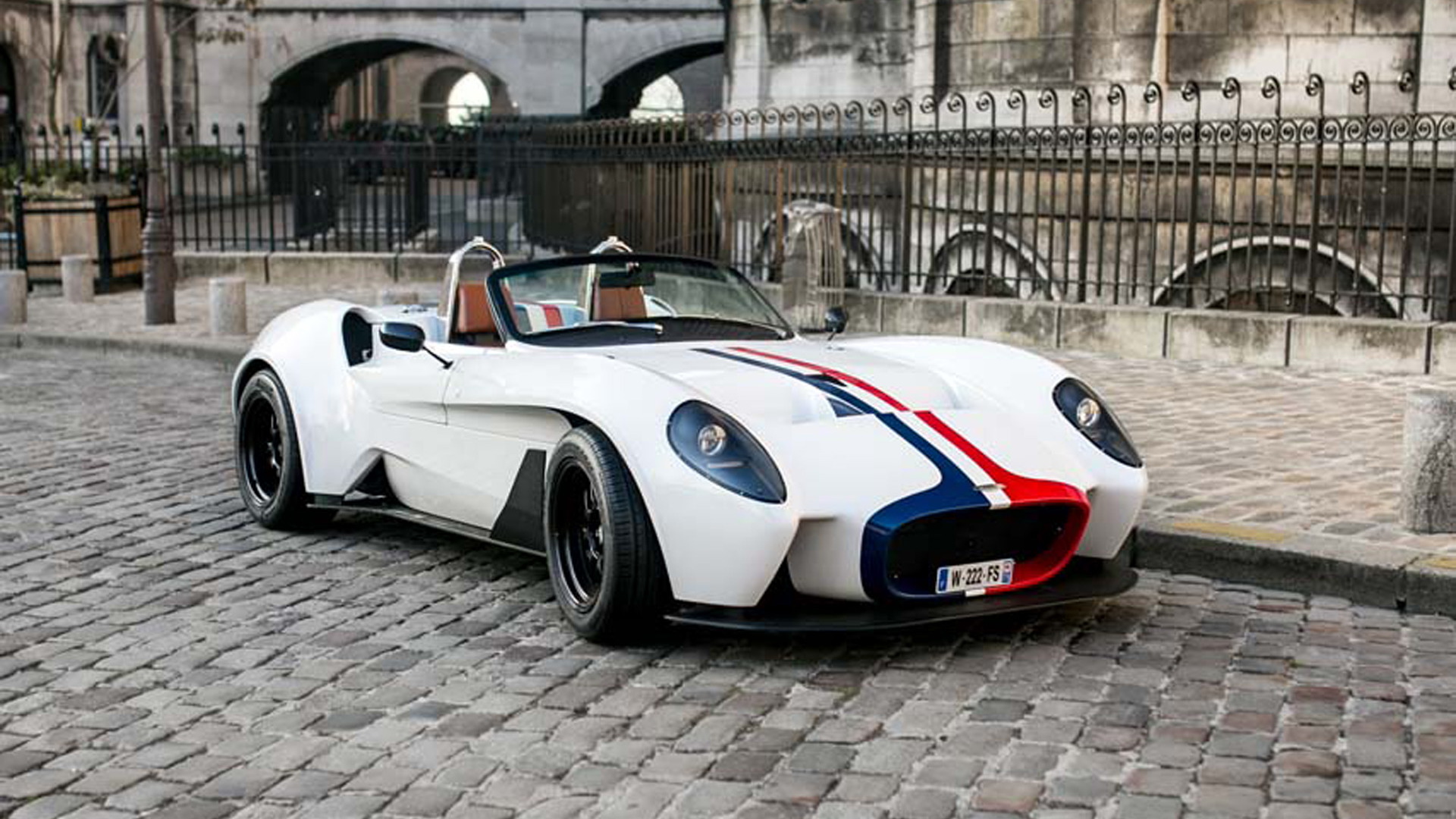 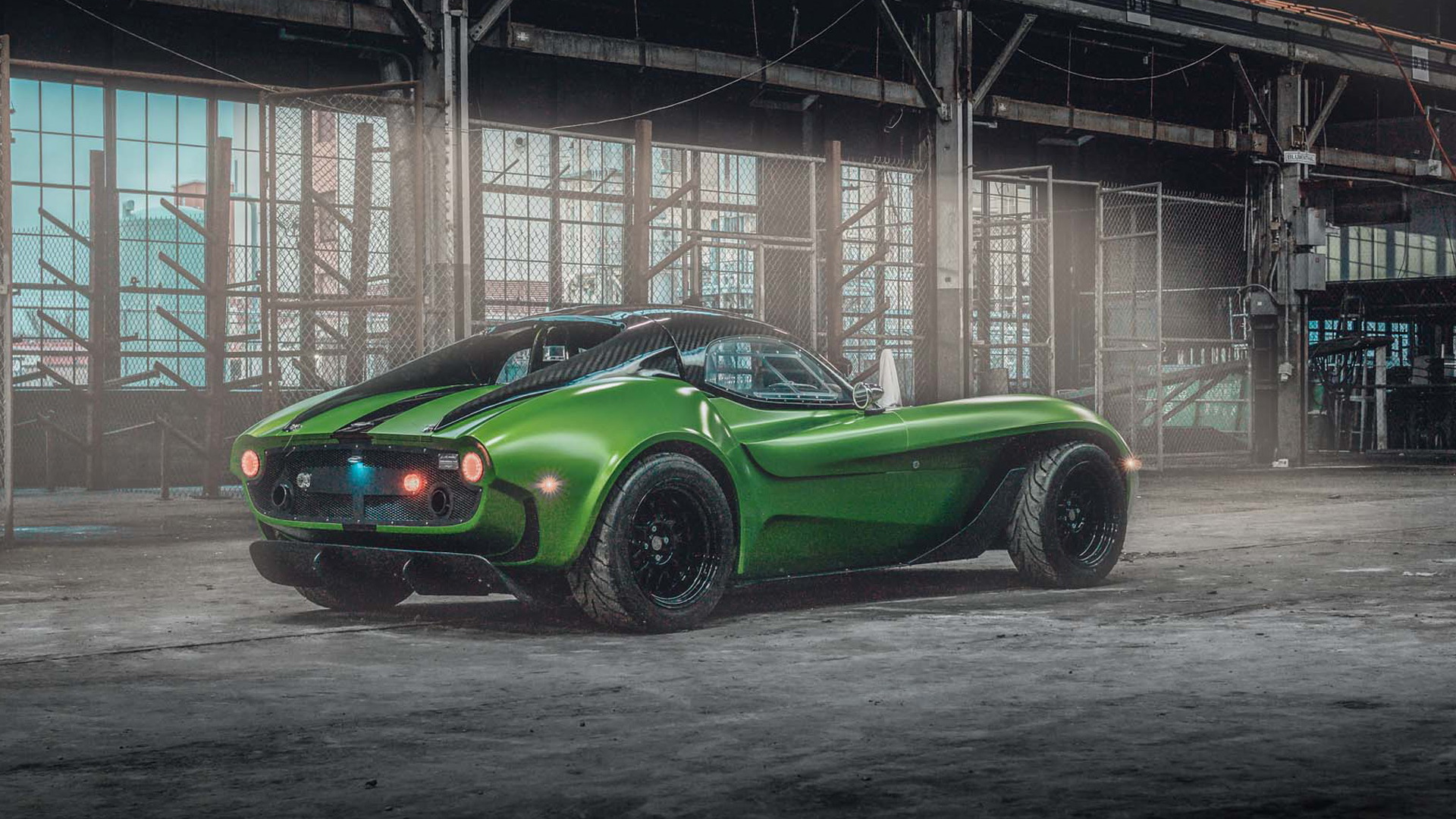 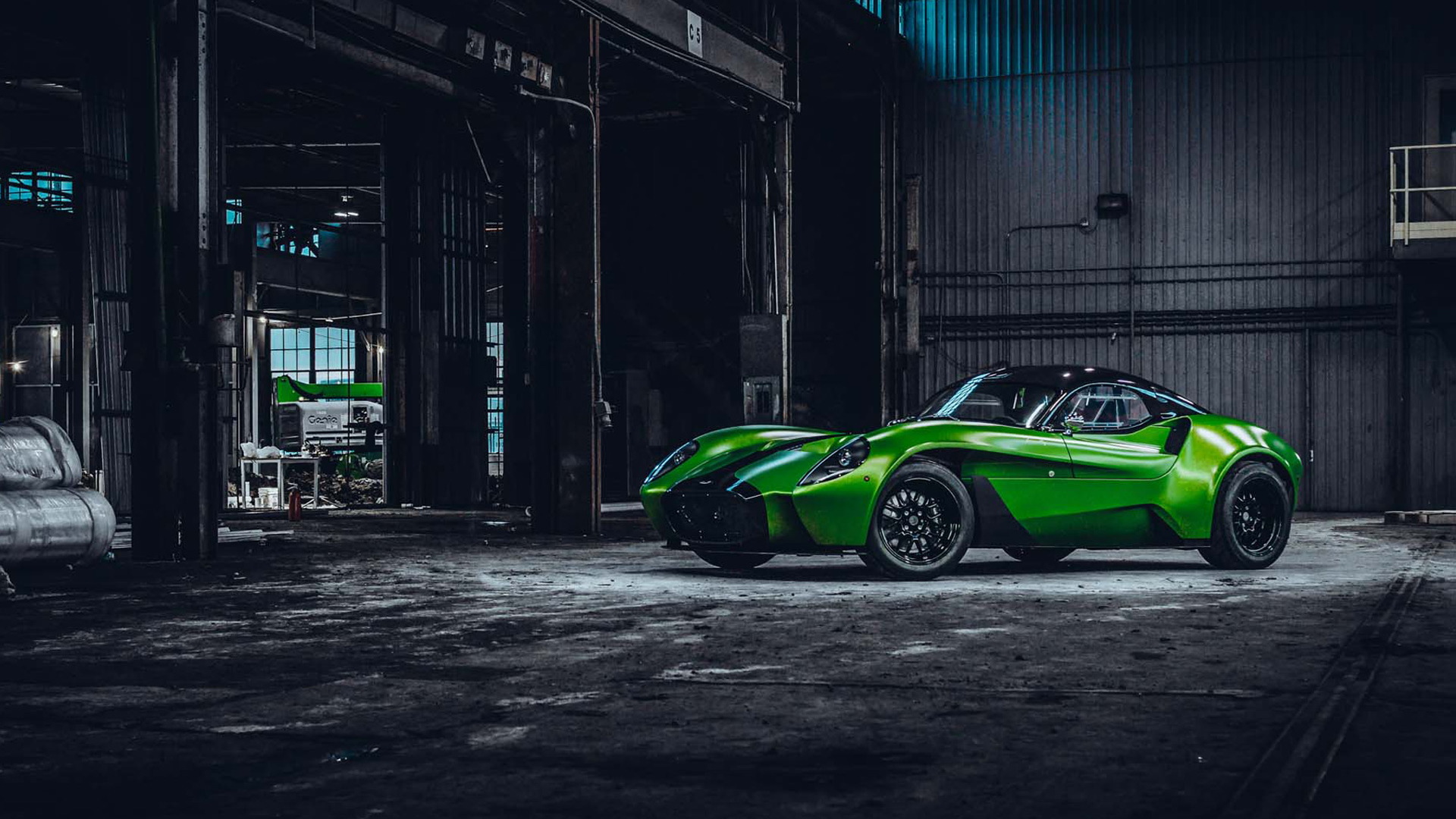 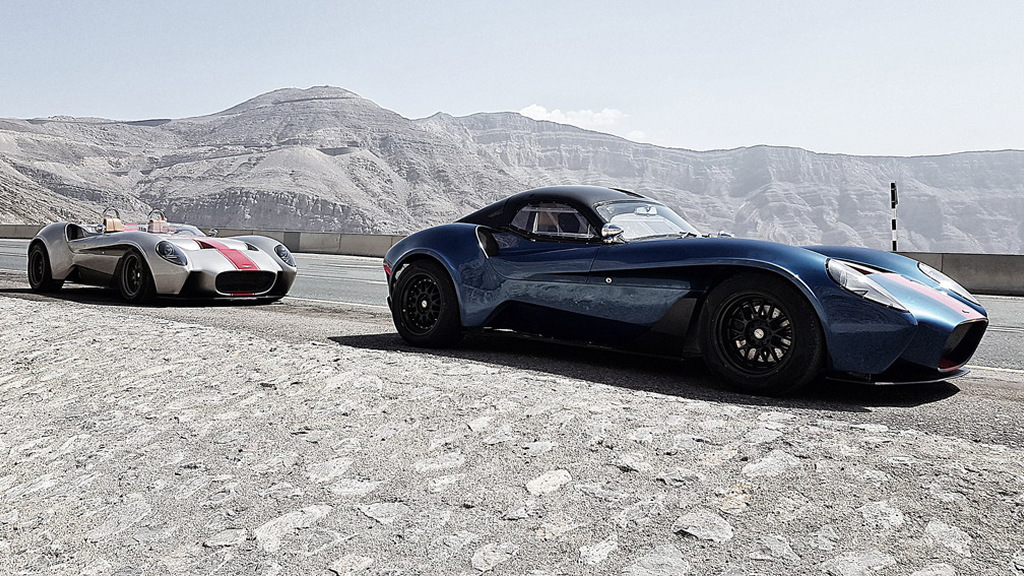 Jannarelly, the Dubai-based company behind the stunning Design-1 sports car, is preparing for a significant expansion and has teamed up with Italy's Manifattura Automobili Torino to help reach this goal.

The two companies announced on Thursday a plan to handle production of the Design-1 for global markets at MAT's facility in Turin. Readers will recognize MAT as the company founded by Paolo Garella, the former head of Pininfarina’s special projects division, and which develops and builds exotic machines under contract. Previous collaborations have included the Glickenhaus 003, Apollo Intensa Emozione, Aspark Owl, and New Stratos.

Jannarelly currently builds the Design-1 for select markets at its facility in Dubai and as recently as 2020 had planned to start production in the U.S. It seems U.S. production is no longer happening as MAT is taking over production of the Design-1 and future Jannarelly cars. Jannarelly and MAT will even share a business development team to help realize additional products, including potentially electric cars.

Jannarelly has previously hinted at an electric version of the Design-1, though at present the only future product we know about is a restomodded coupe to be called the Design-2. More details on this project will be announced in the coming months.

Jannarelly was founded in 2016 by automotive designer Anthony Jannarelly and racing boat builder Frederic Juillot. The company launched the Design-1 a couple of years later, a lightweight roadster devoid of driver aids, weighing just 1,786 pounds, and powered by a mid-mounted 3.5-liter Nissan V-6 spitting out 325 hp.

In 2020, Jannarelly brought on former Singer CEO Alexander Lee to help its expansion. Lee also has experience in the world of electric cars, having worked for EV conversion company Phoenix Motorcars and battery company Altairnano.