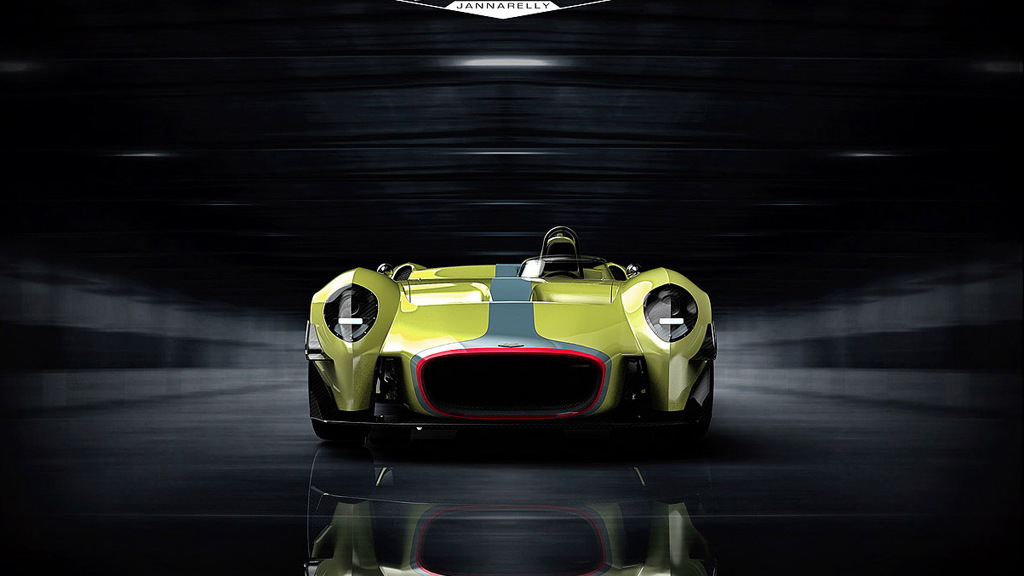 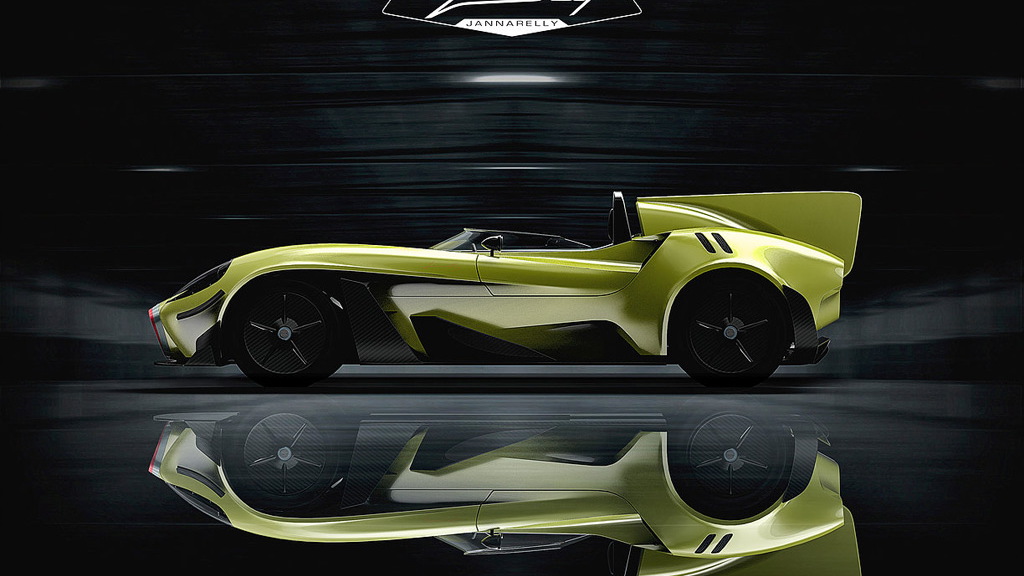 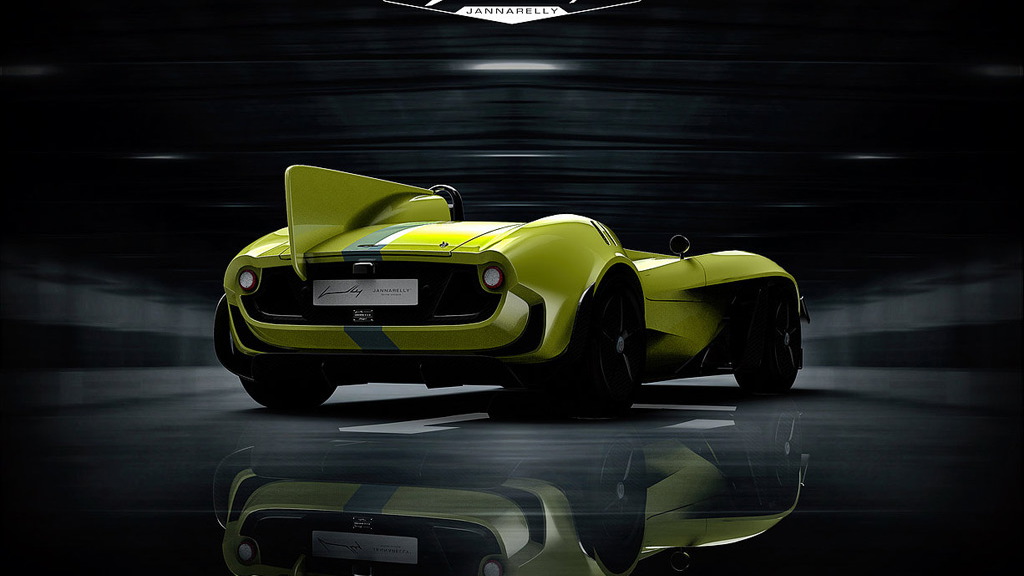 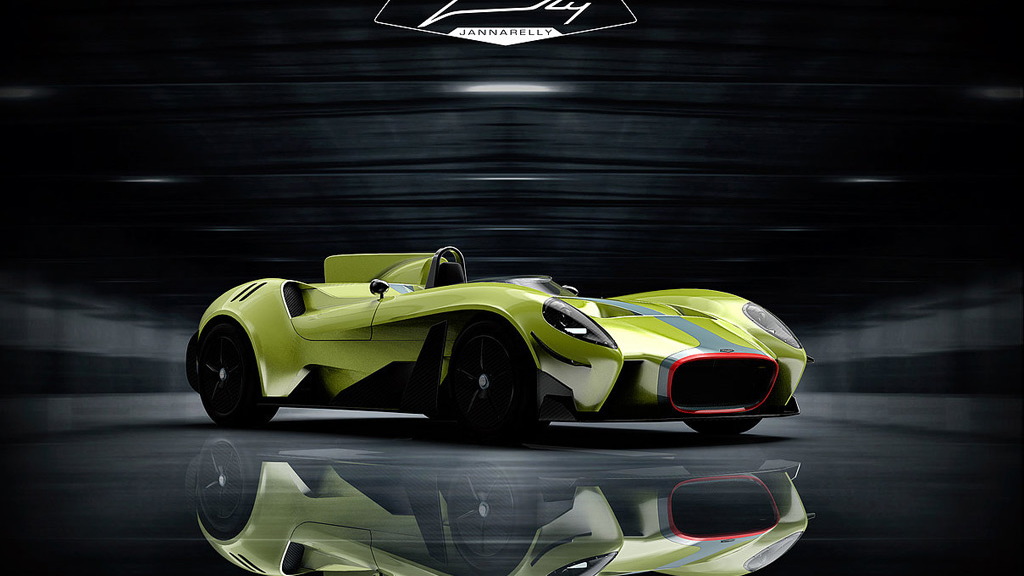 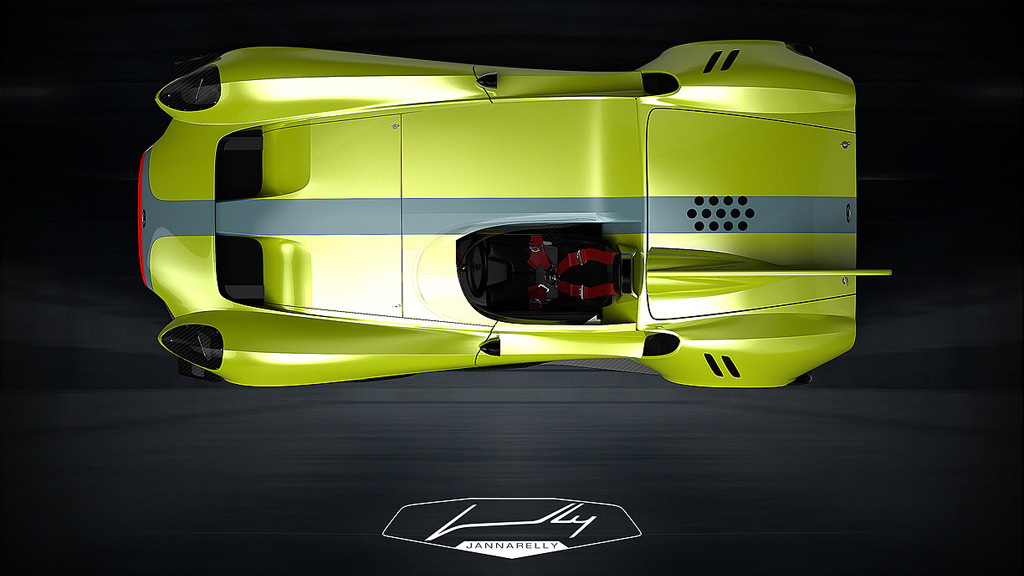 On Wednesday, Dubai-based Jannarelly revealed it may produce an all-electric version of its Design-1 sports car and call it the Design-X1. However, nothing is certain yet, and the company said customers interested in such a car will need to come forward and commit before it signs off on the project.

Company co-founder and chief designer Anthony Jannarelly confirmed work is underway on the Design-X1, but the company's next step is to understand the demand for the car. Thus far, feedback has been "amazing," according to the executive. The Design-X1 is almost identical to the company's Design-1, which features a 304-horsepower V-6 engine. The major differences are a new fin located behind the driver's seat and the lack of exhaust pipes for obvious reasons.

If Jannarelly does move forward with Design-X1 production, the company would build an extremely limited batch of 11 cars. The entire project began after one customer requested an all-electric Design-1; the company needs 10 other individuals to express a similar desire.

The Design-X1 wouldn't be cheap. Jannarelly himself said to expect a price between $200,000 and $300,000. There's an upside to the not-so-thrifty selling price, though. The profits could fund a more affordable version of the regular Design-1 for production.

Jannarelly said his company is already in talks with partners that specialize in electric powertrains, but he also invited other companies and organizations to approach him with "interest in pushing forward the electric technology."

Meanwhile, Jannarelly said owners have been delighted with early Design-1 cars and the company will continue to ramp up production as quickly as possible.