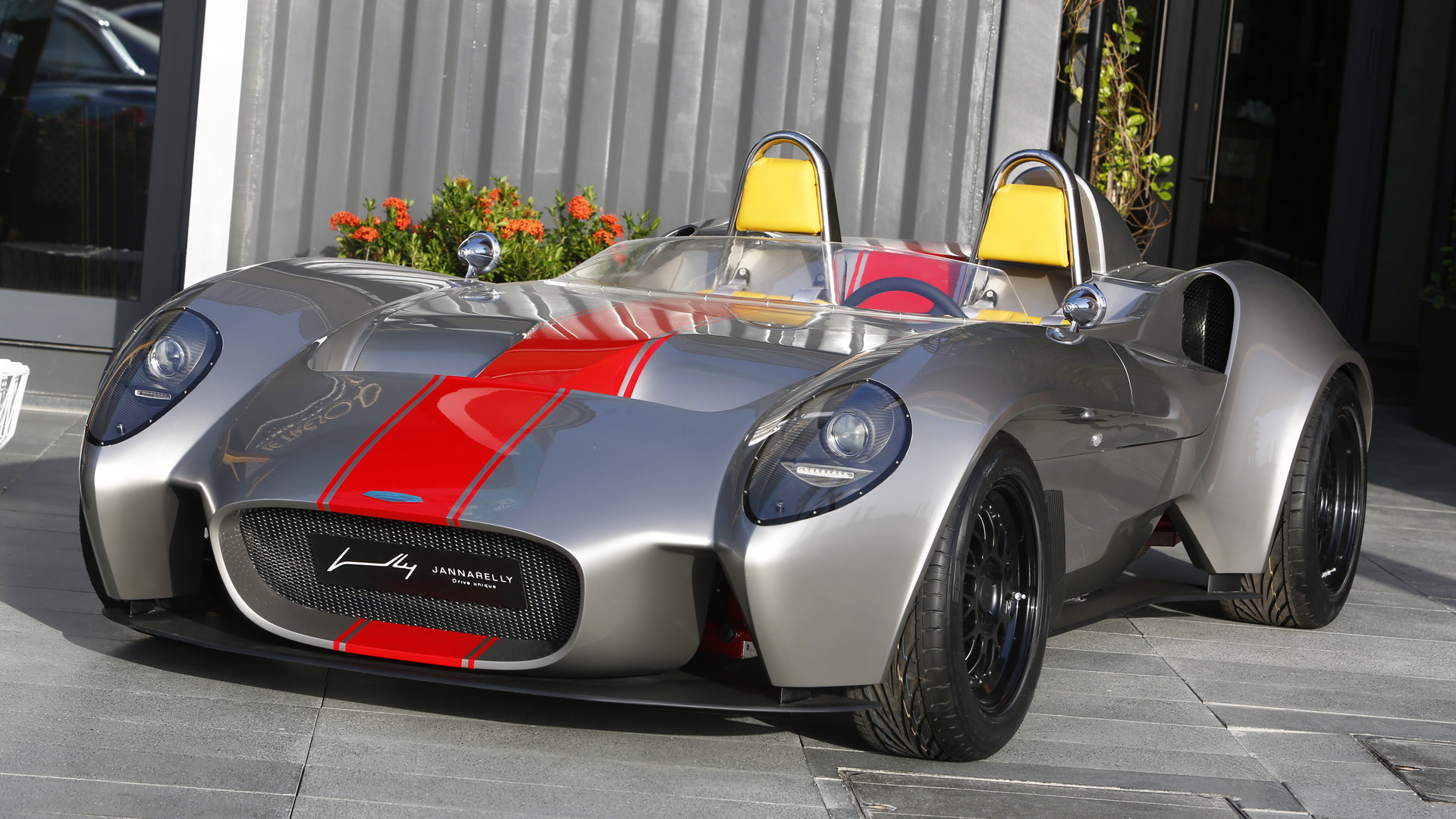 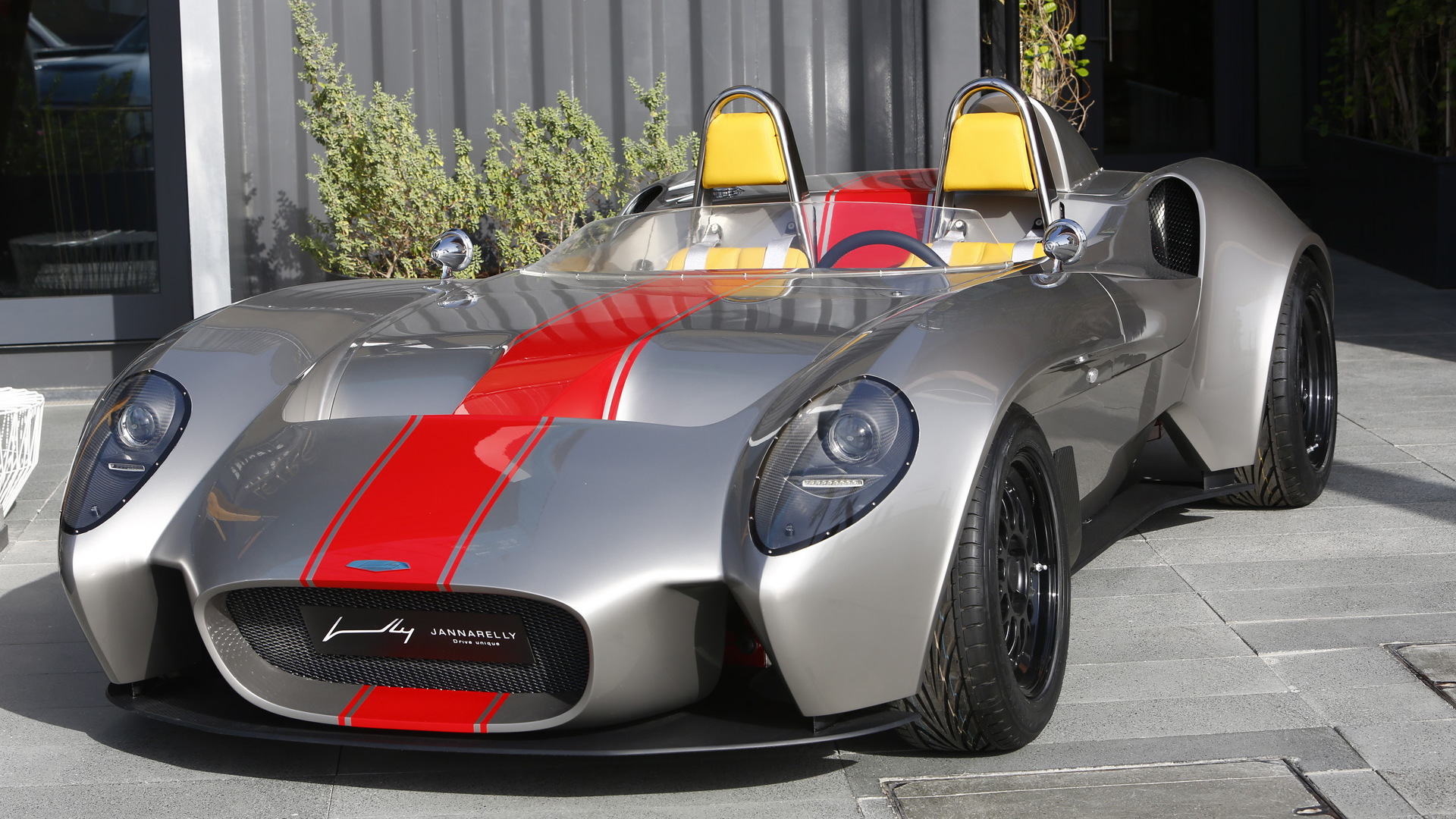 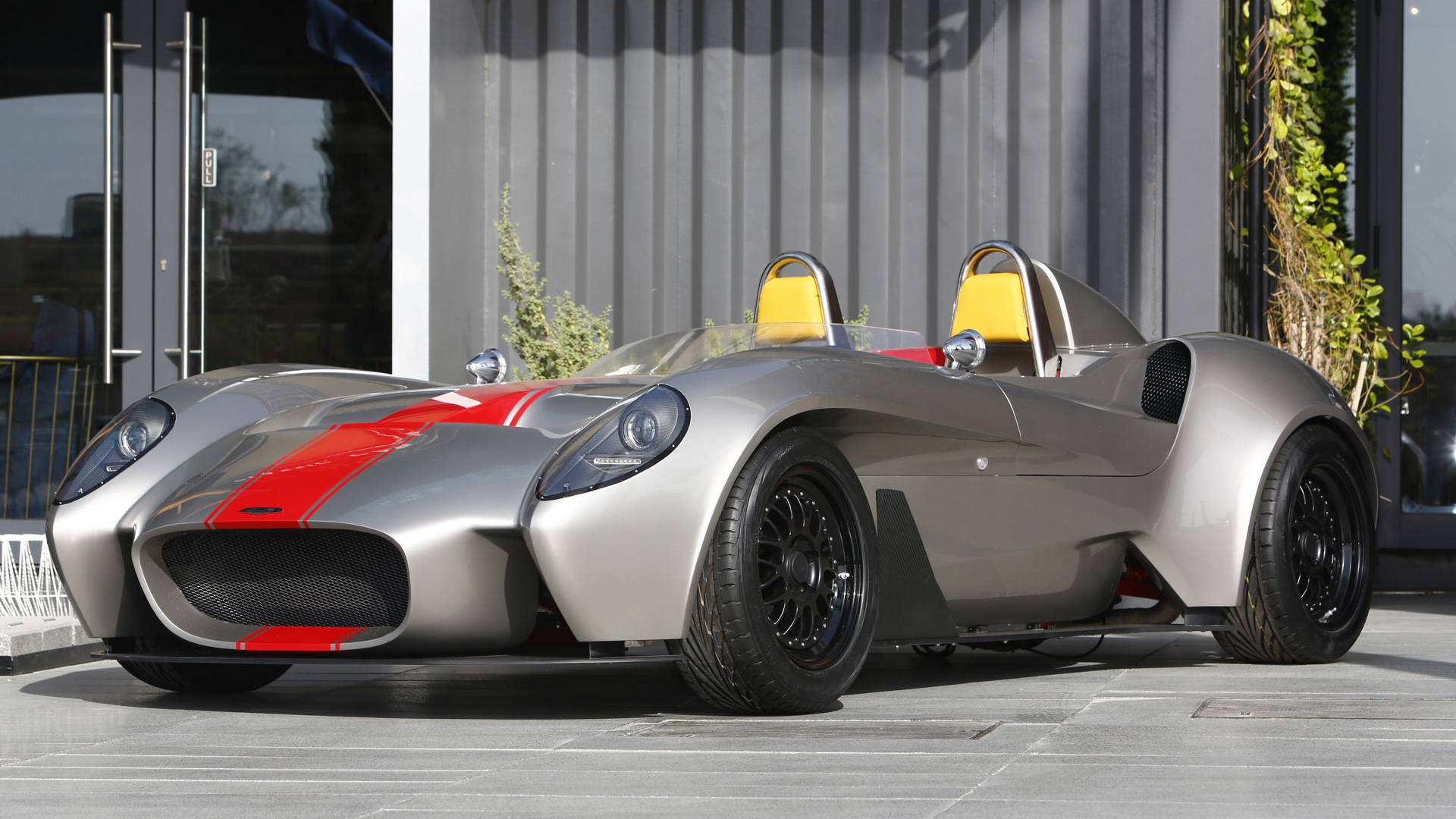 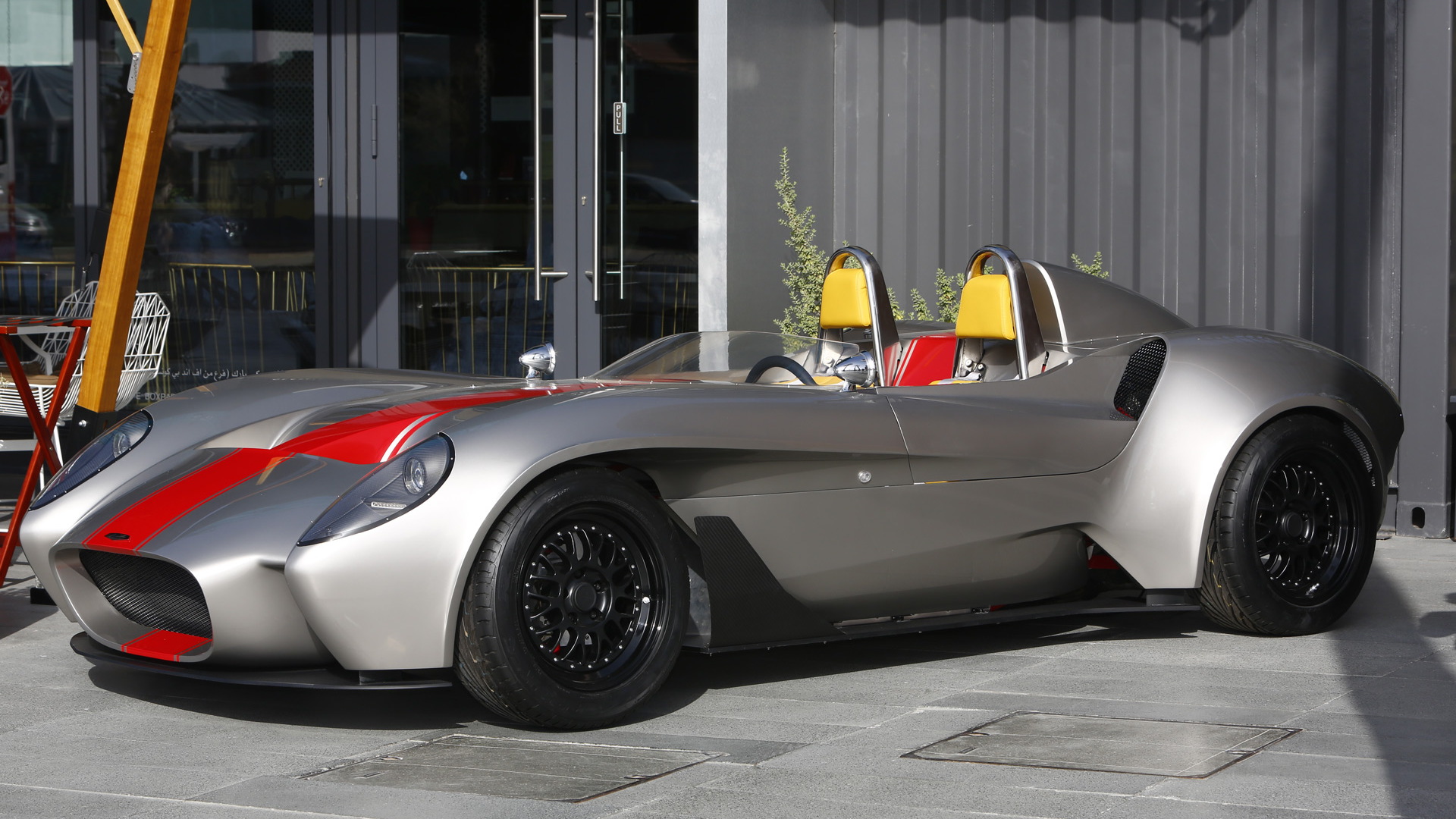 You’ve probably never heard of Anthony Jannarelly, but we’re sure you’re familiar with his work.

The French designer penned the world’s most expensive car, the $3.4 million W Motors Lykan Hypersport, not to mention the Zarooq Sand Racer, which is best described as a fusion of a dune buggy and a race car.

Jannarelly recently formed his own, eponymous car company and the first product is a deliciously-retro track machine called the Design-1.

Jannarelly first showed us some renderings of the Design-1 late last year. The car has since made its debut with the official unveiling taking place at Dubai classic car dealer Tomini Classics on May 25.

Apart from its simply beautiful design, inspired in part by roadsters of the 1950s and ‘60s, in particular the Ferrari [NYSE:RACE] 250 Testarossa and AC Cobra, the Design-1 impresses due to its lack of complexity. This is true not only for the exterior but also the mechanicals.

The car features a tubular steel chassis with some aluminum structural elements and a body composed of a mix of fiberglass and carbon fiber. Power comes from a 3.5-liter V-6 sourced from Nissan that sits behind the two-seater cockpit. The standard output is 300 horsepower but Jannarelly is open to installing upgrades or other engines, depending on the customer’s preference.

Drive is to the rear wheels via a 6-speed manual transmission and limited-slip differential. The alloy wheels are Jannarelly’s own design and are attached to double wishbone suspension at both ends, and the brakes feature 4-piston calipers at the front and 2-piston calipers at the rear. The targeted curb weight is just 1,600 pounds.

Performance will depend on the parts used but the standard setup will enable 0-60 mph acceleration in 4.0 seconds and a top speed of roughly 135 mph.

Production is scheduled to start this summer in Dubai and Jannarelly is hopeful of hitting a price target of just $55,000 (excluding delivery and taxes). Understandably, interest has been high. Jannarelly says it’s taken 20 orders already and a further 80 individuals, most of them from the United States and Canada, have expressed interest in buying one.

“We are extremely happy to receive so many requests from the U.S. and Canada,” Jannarelly said in a statement. “Up to now we have received around 80 potential orders and we would like to inform everyone that Jannarelly is working hard to get the Design-1 to America. We are talking with several importers and we are still open to new ones.”

The first European dealer has been confirmed as Marcassus Sport in Toulouse, France.