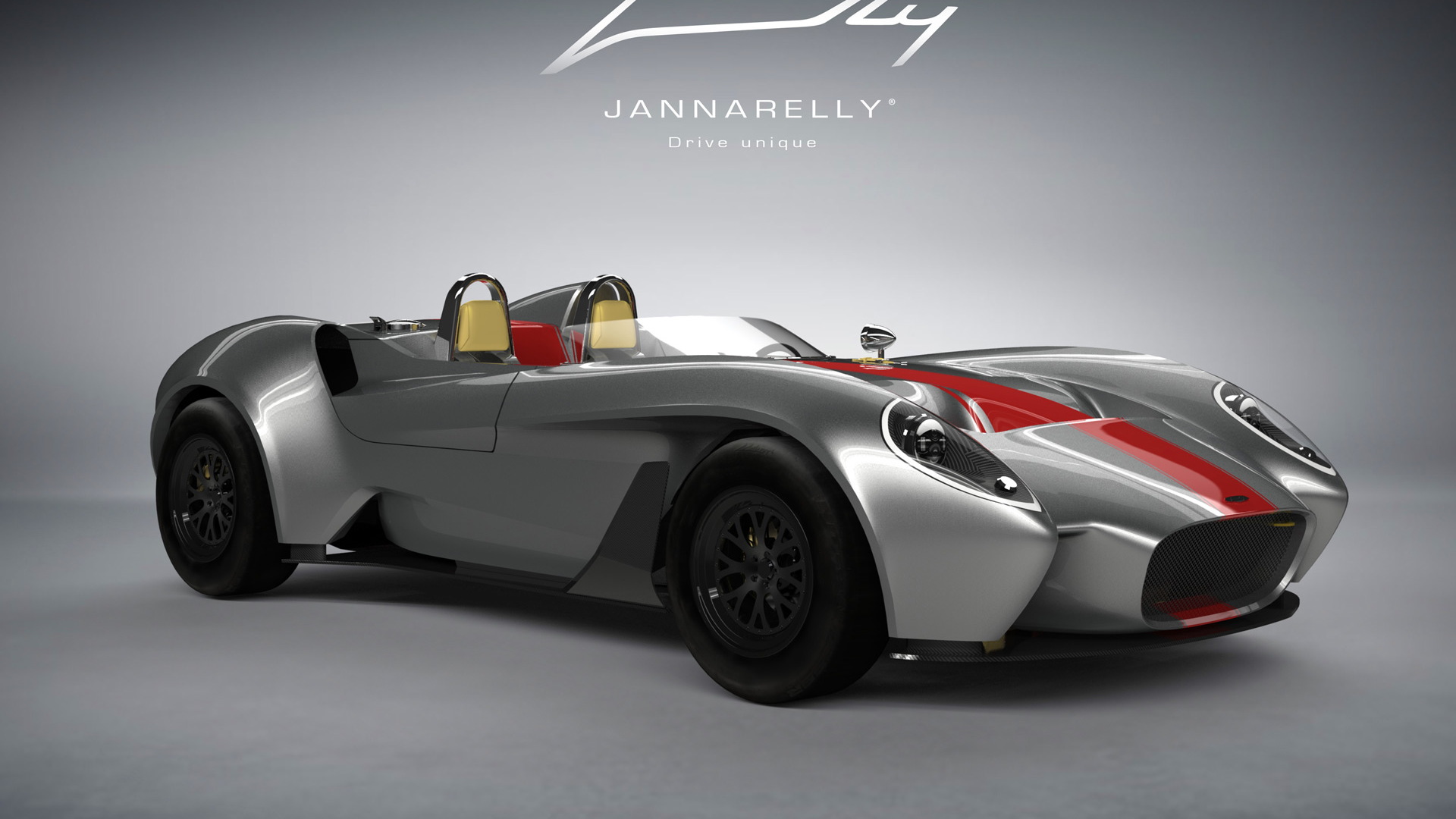 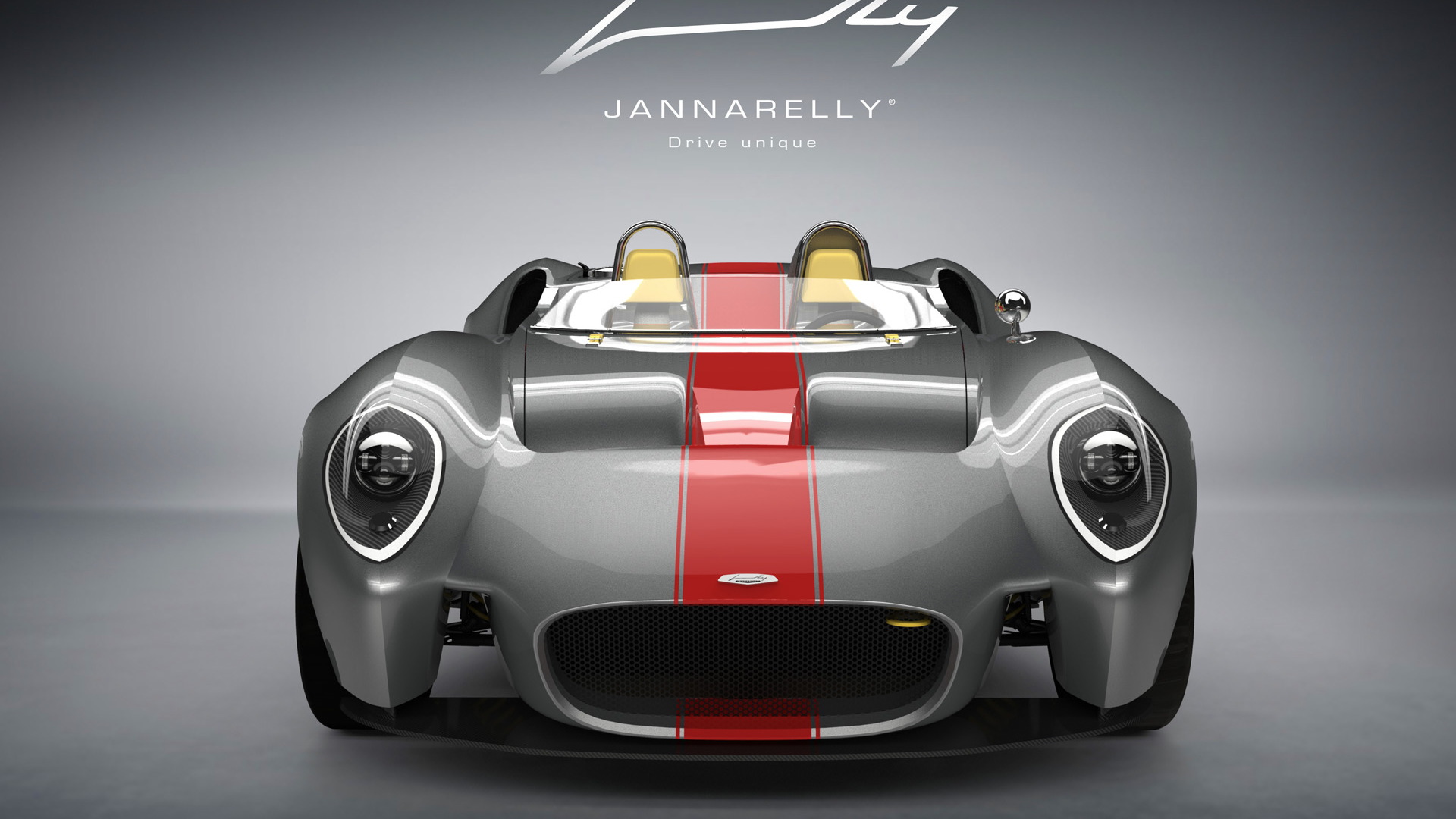 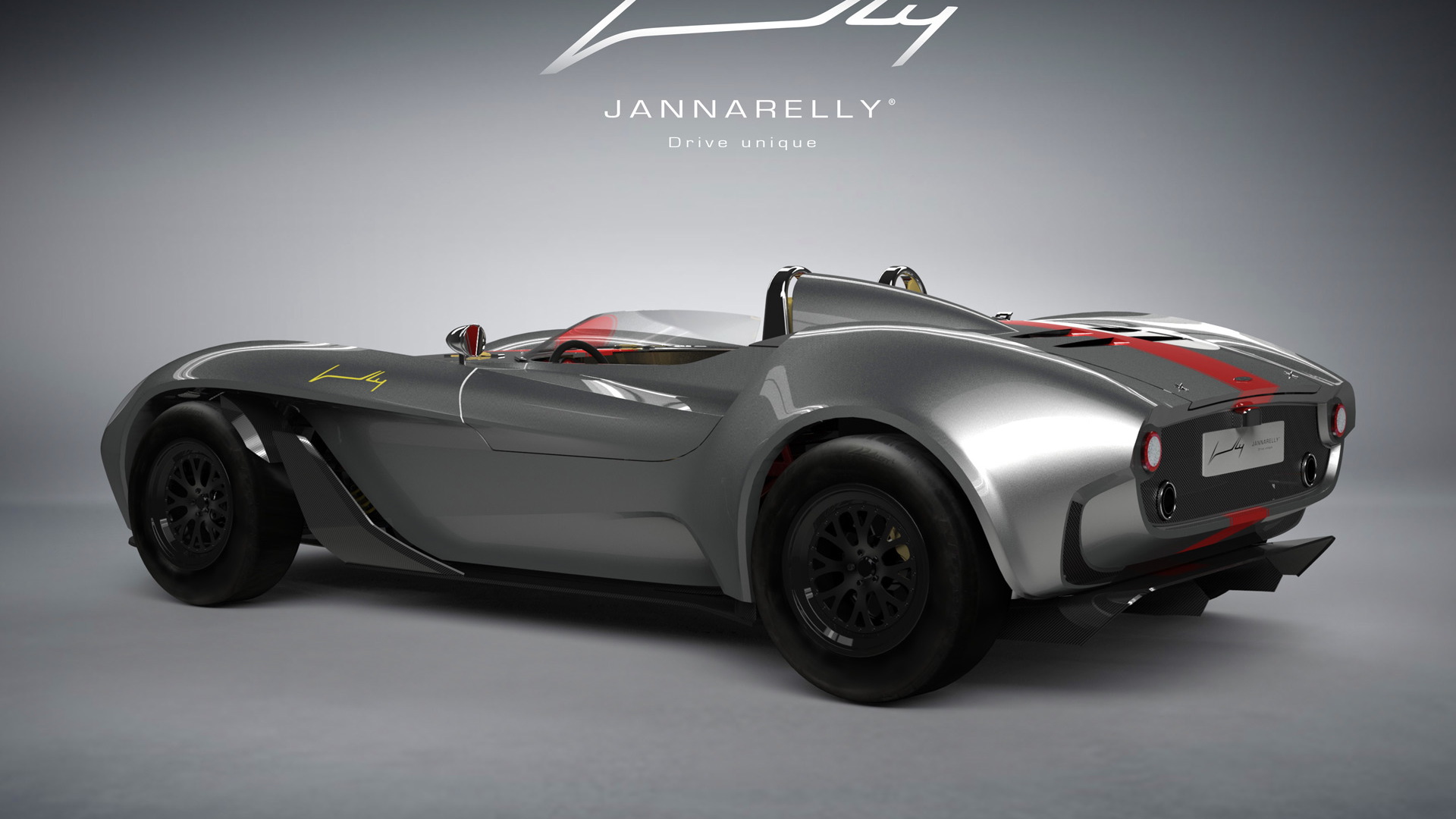 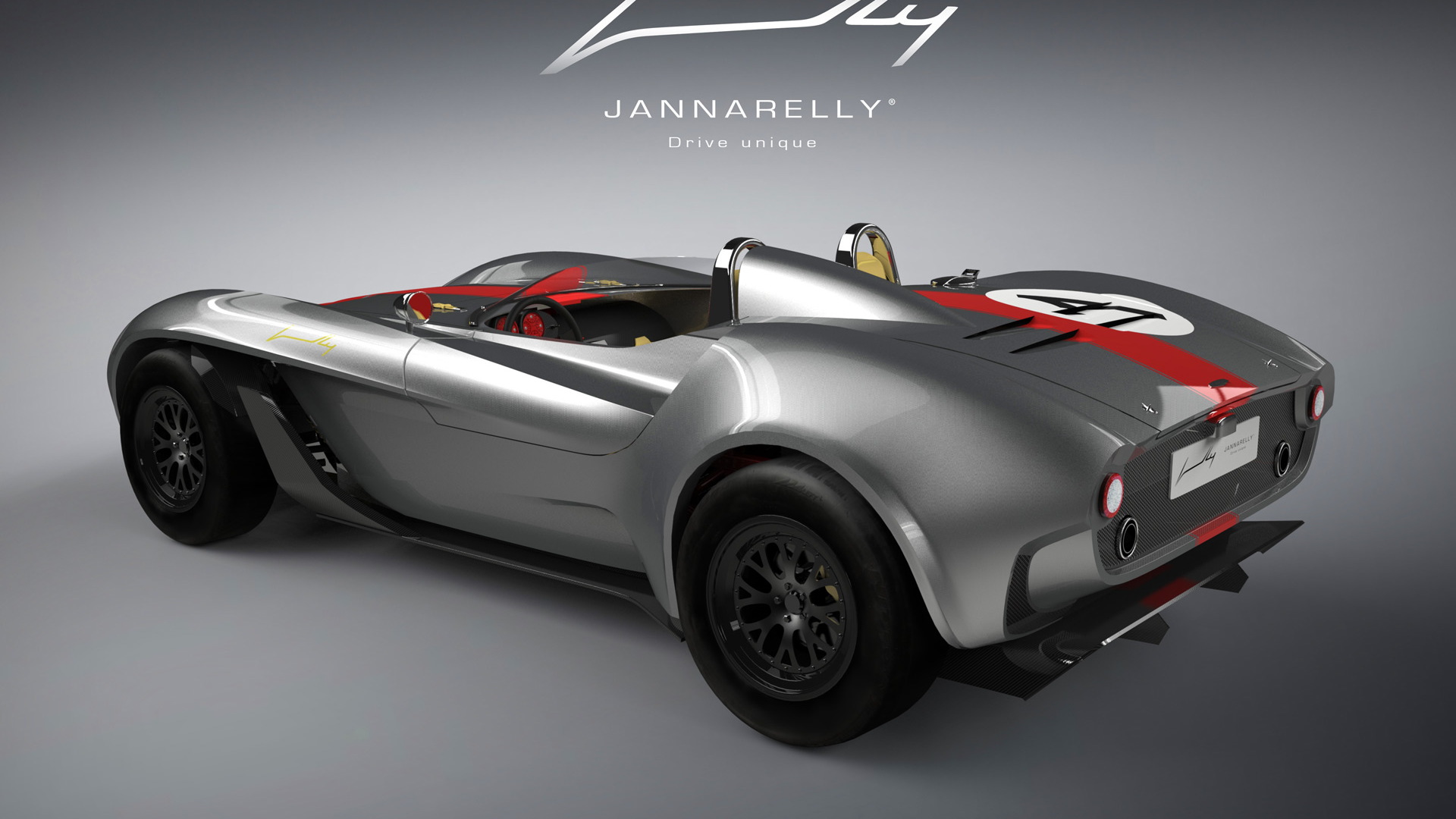 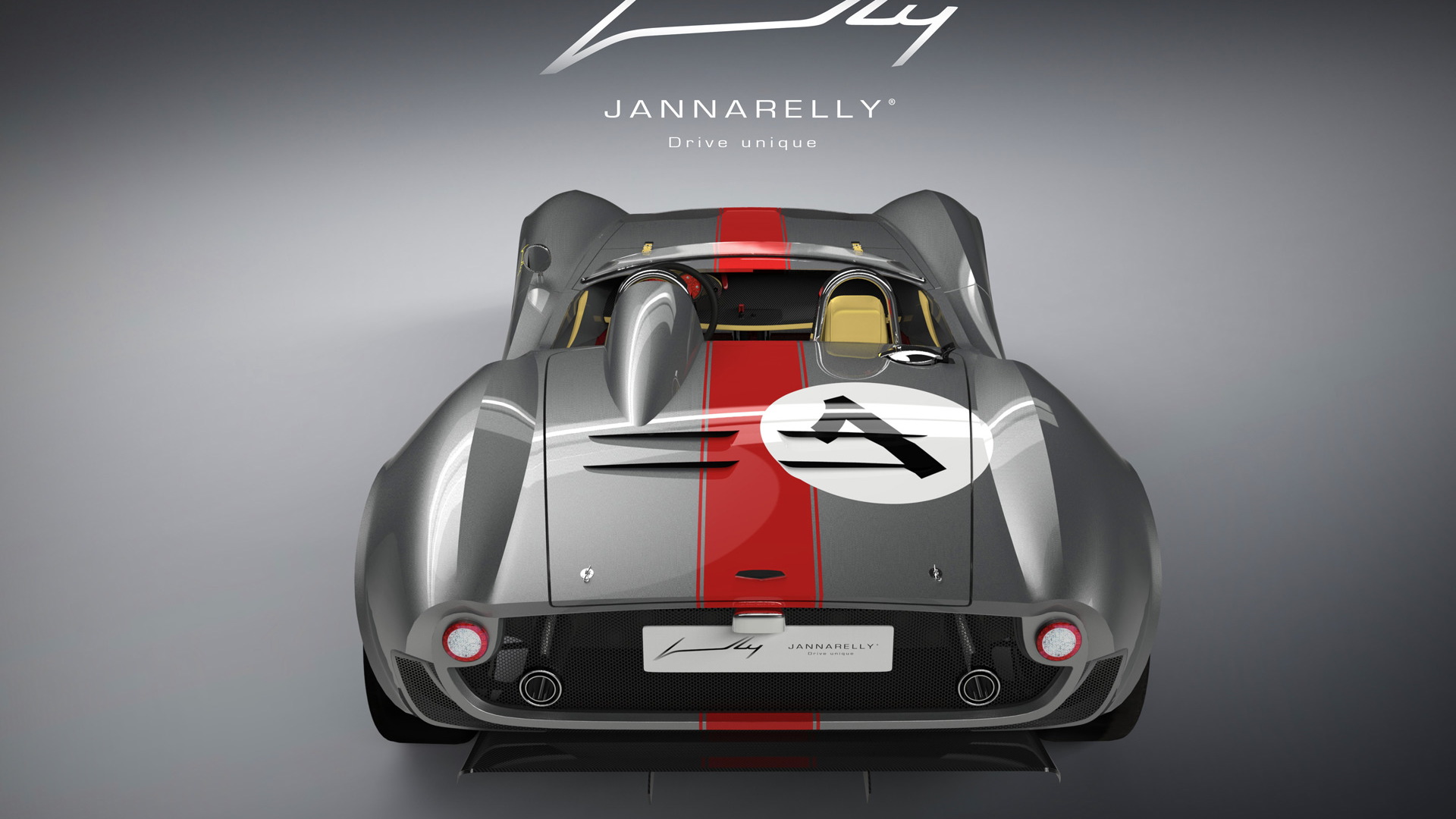 You’ve probably never heard of Anthony Jannarelly but we’re sure you’re familiar with his work. He’s responsible for penning the world’s most expensive car, the $3.4 million W Motors Lykan Hypersport, which starred in the hit movie Furious 7 and has just spawned a successor. Jannarelly is also responsible for the design of the outlandishly awesome Zarooq Sand Racer, and now the French designer is branching off from the world of design and starting up his own car company: Jannarelly Automotive.

The debacle that was Fisker Automotive does not portend a smooth road for designers starting car companies but Jannarelly’s approach is much less ambitious and thus more likely to succeed. He’s partnered with Frederic Juillot, the brains behind Zarooq, and his first model is a simple, lightweight track car that focuses on low running costs and maximum fun. Did we mention it only costs $55,000 (excluding delivery and taxes)?

The car is called the Jannarelly Design-1, and its beautiful shape has been inspired by roadsters of the 1950s and ‘60s but with some modern, track-focused touches thrown in that links it to cars from the likes of Caterham and Donkervoort. It should come as little surprise that both Jannarelly and Juillot have owned Caterhams and Donkervoorts in the past.

Their Design-1 is based around tubular steel chassis and structural elements of the body are made from aluminum. Fiberglass and even some carbon fiber are used in other areas to keep weight down. Power comes from a 3.5-liter V-6 sourced from Nissan sitting behind the two-seater cockpit. The standard output is 300 horsepower but Jannarelly is open to installing upgrades or other engines, depending on what the customer requires. Performance will depend on the parts used but the standard setup will enable 0-60 mph acceleration in under 4.0 seconds and a top speed of around 135 mph.

Jannarelly plans worldwide sales of the Design-1, including here in the United States. Since each state has different rules on compliancing of specialty or component cars like the Design-1, the registration process will vary depending on where you live but Jannarelly will help out with all the required paperwork. In the United Kingdom, the cars will be registered through IVA (Individual Vehicle Approval) rules.

Production is set to take place at a location in Dubai next year and initial interest has been positive. Jannarelly plans to build a batch of around 30 launch edition models and should there be more interest will increase production to around 200 cars per year. We’re talking about a car that’s mostly hand built so production numbers will never be too substantial. Deliveries will commence next summer.