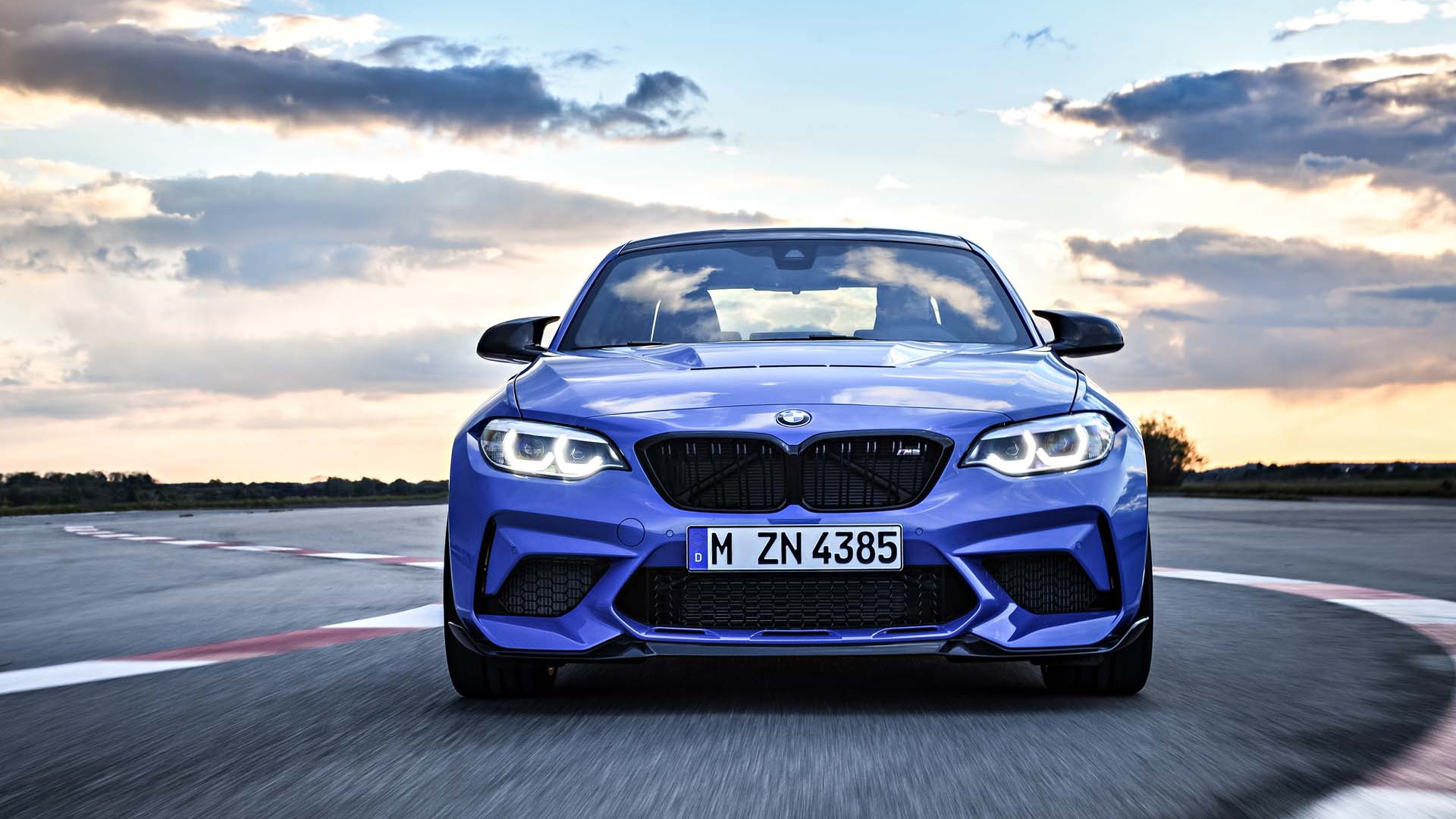 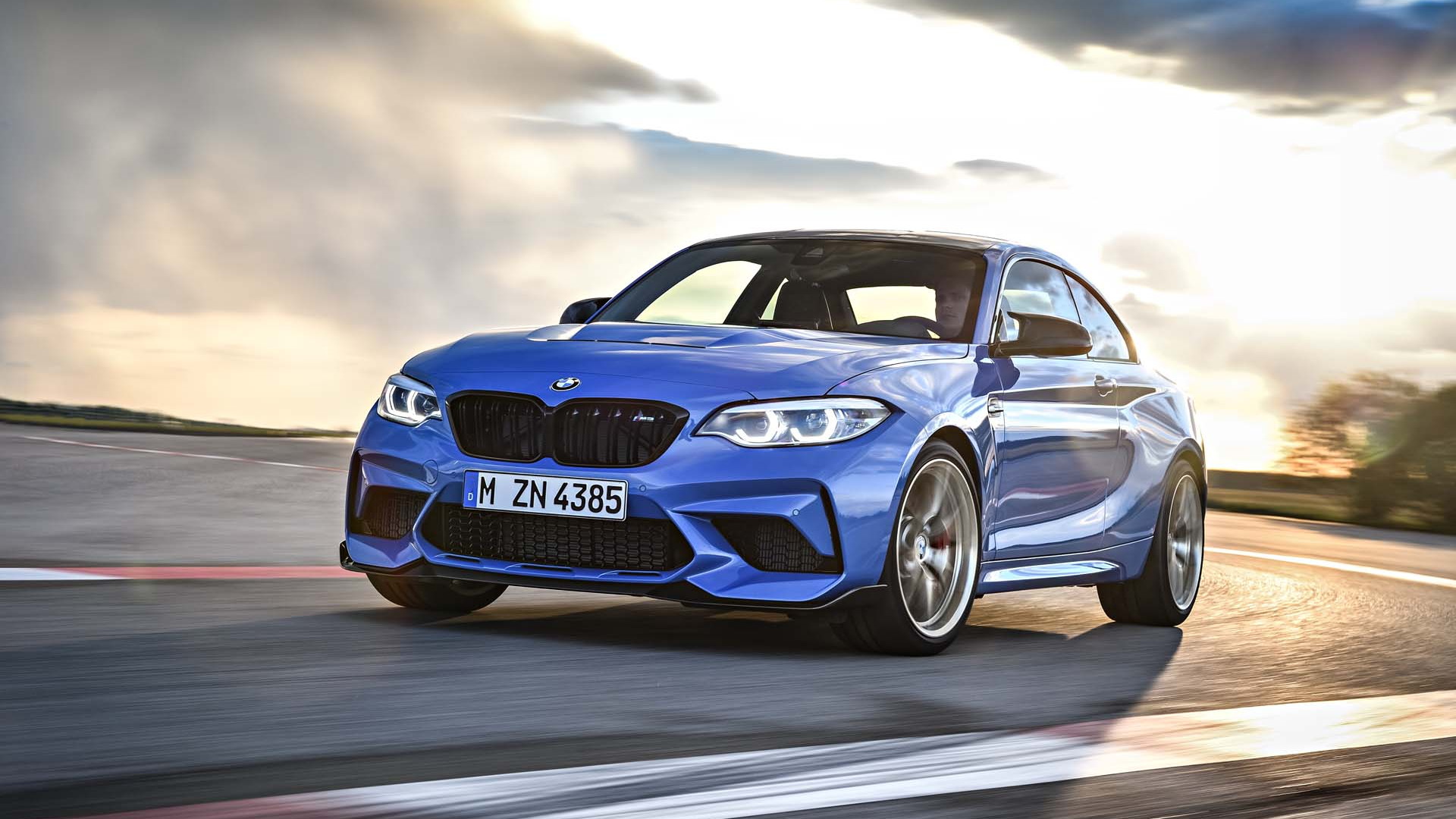 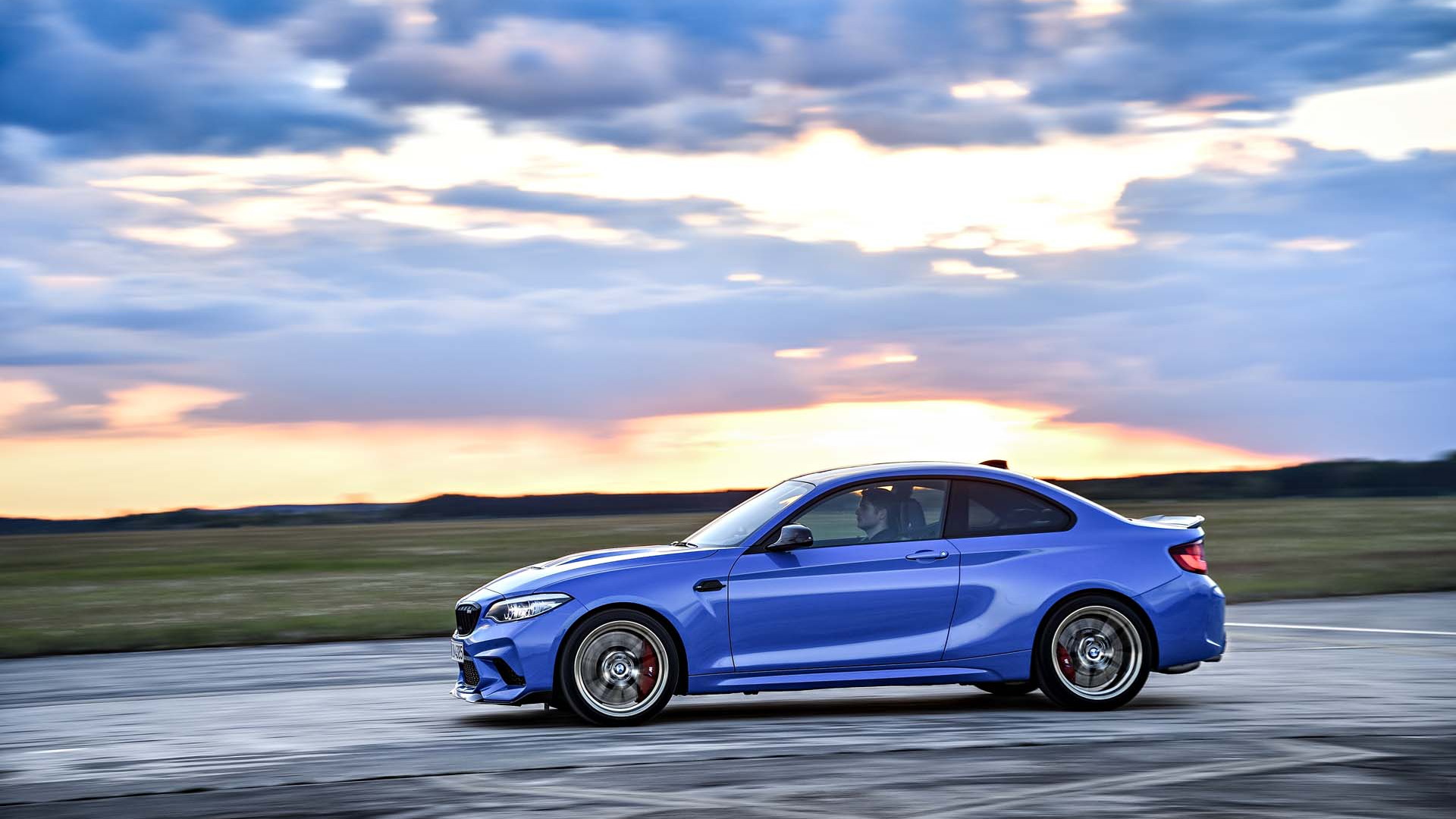 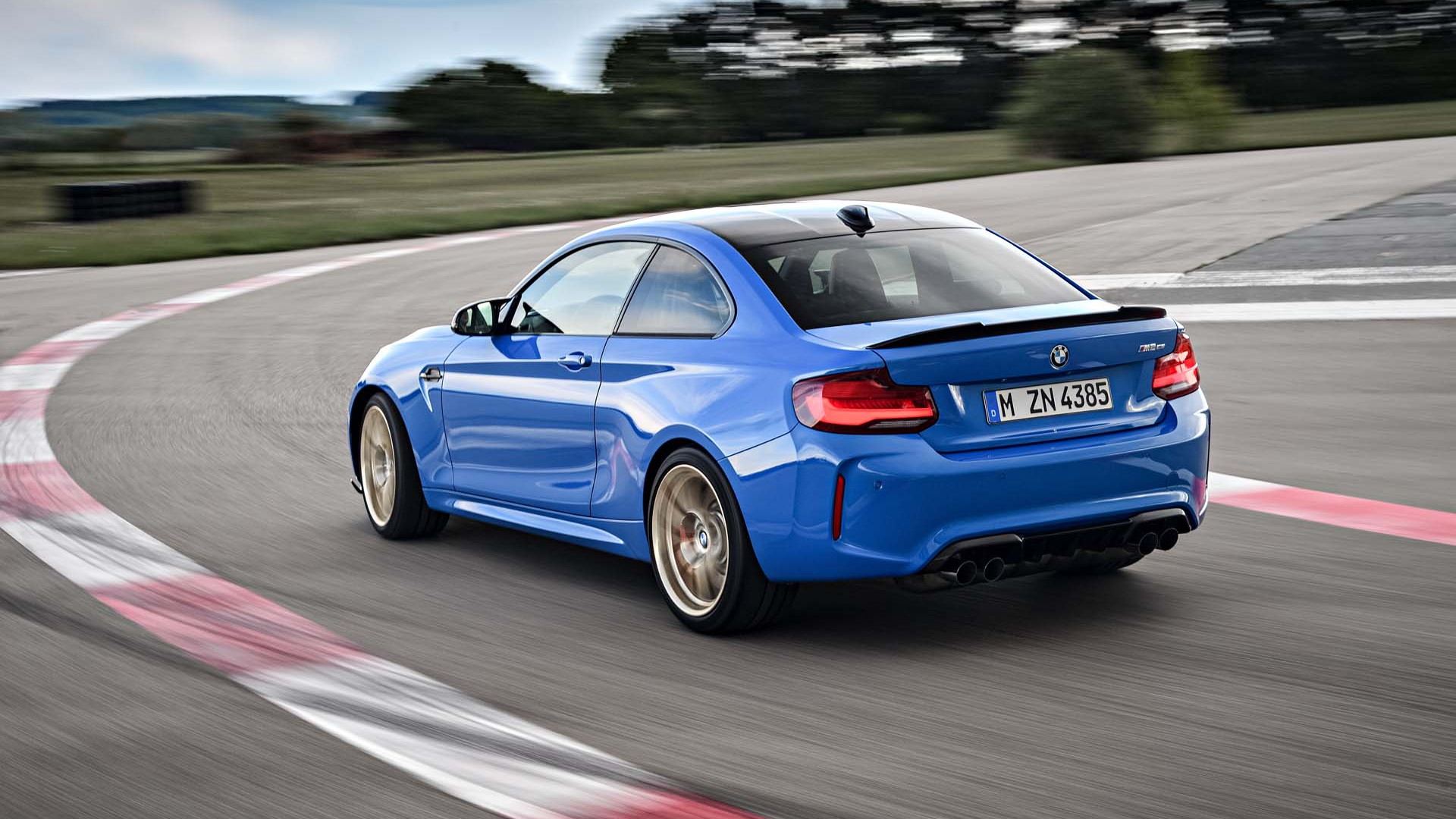 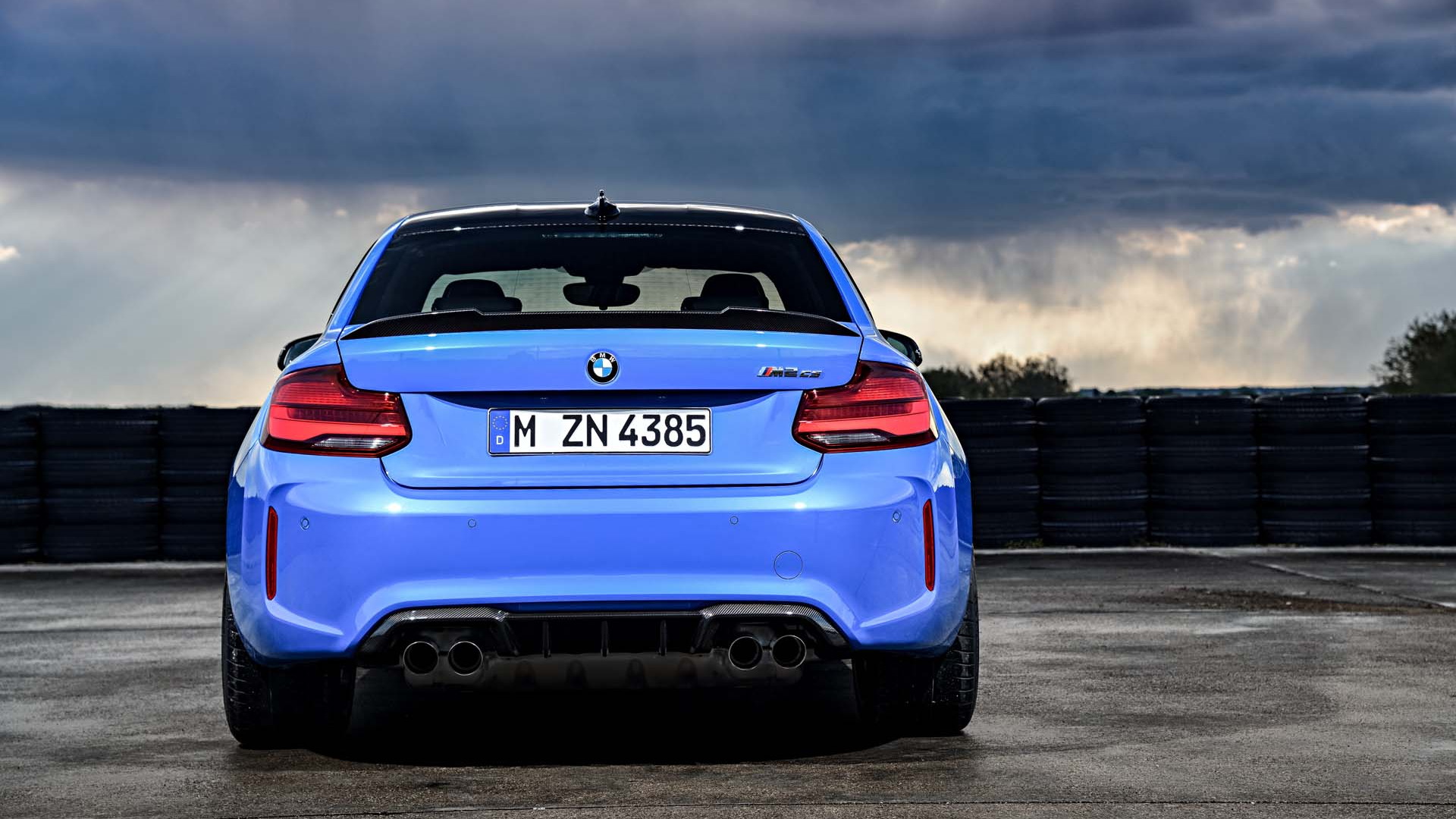 BMW in the not too distant past was known as the maker of the Ultimate Driving Machine, but the famous slogan doesn't sit too well with the automaker today—though thankfully there are still some exceptions.

BMW certainly churns out its share of segment busting niche fillers that aren't fit to sniff the tires of some of the classic hits, but it also continues to make a few cars that live up to the slogan. One of these is the M2, which for 2020 has spawned an even more intense version in the form of the M2 CS.

The car doesn't come cheap, though. BMW this week confirmed a starting price of $84,595, which is just a couple of grand shy of the starting price of the 7-Series flagship sedan. The regular M2, which is certainly no slouch, starts at about $55,000.

We should point out that the M2 CS is a limited-edition model. Just 2,200 will be built for worldwide sale starting next March, and right now it isn't clear how many of these will reach the United States. We've reached out to BMW for clarification and will update the article as soon as we hear back.

Beyond the limited-edition status, the M2 CS offers a few more extras to get excited about. For example, peak output registers at 444 horsepower, thanks to the addition of the 3.0-liter twin-turbocharged inline-6 fitted to the M3/M4 instead of the regular M2's single-turbo engine. The regular M2 makes 365 hp while the M2 Competition added for 2019 makes 405 hp.

Then there's all the carbon fiber goodies. The list includes the hood, roof, and multiple aero parts. The vehicle can also be further enhanced with carbon-ceramic brake rotors, some very tasty matte gold wheels, and Michelin Cup 2 tires.

Note, the M2 CS isn't expected to be the end of the road for the current-generation M2. We hear that an even more hardcore M2 CSL is still a possibility.