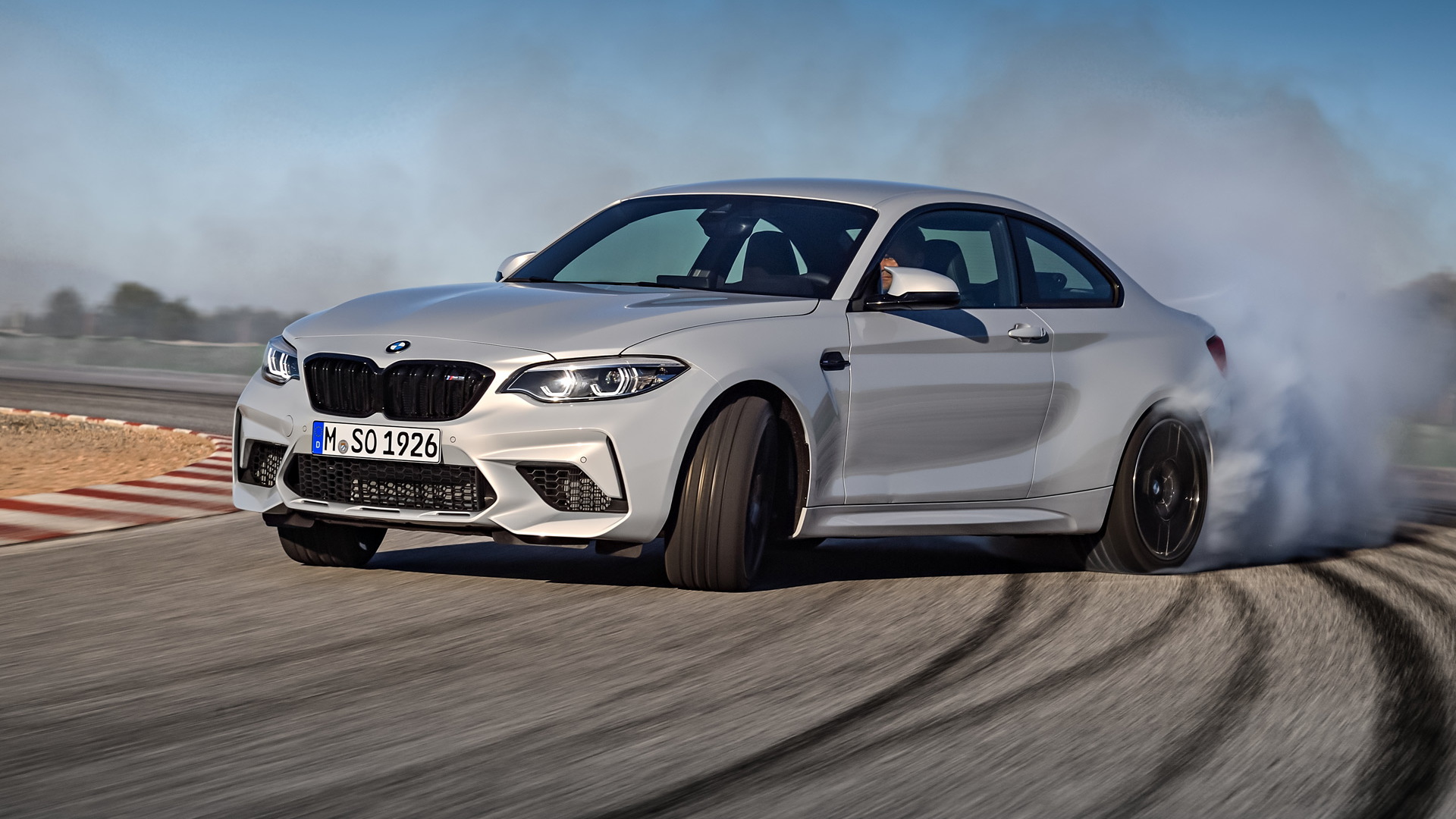 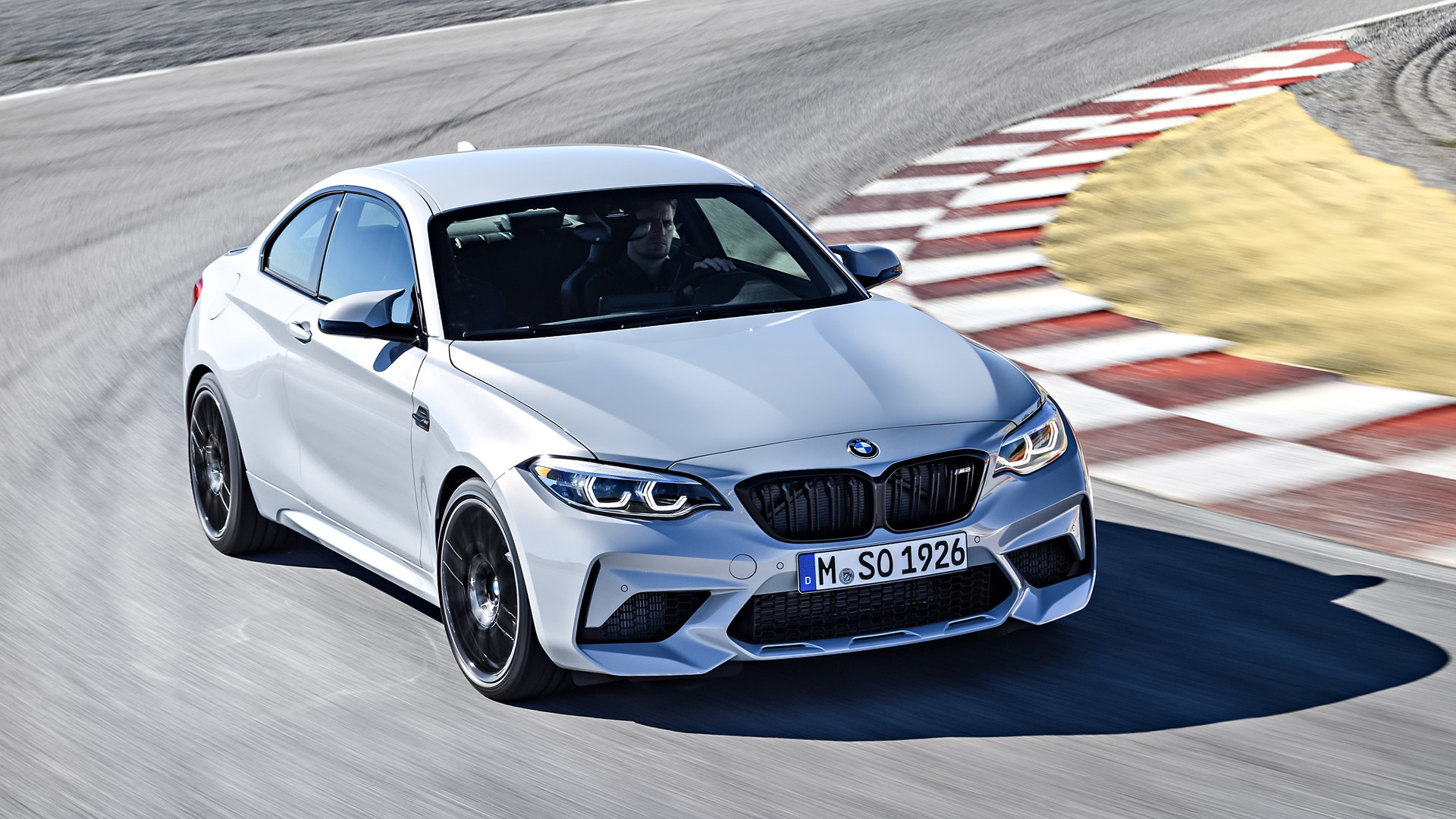 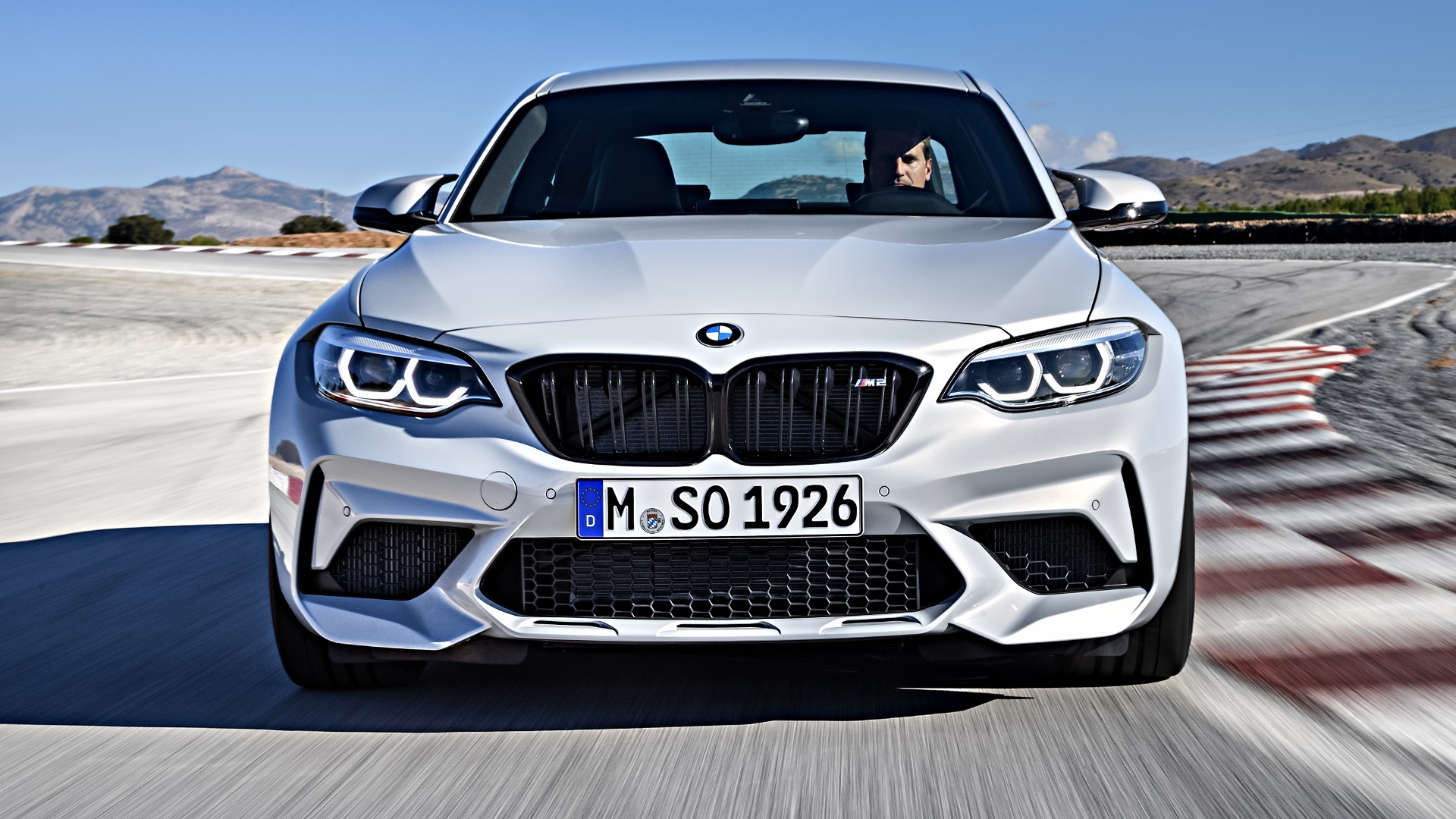 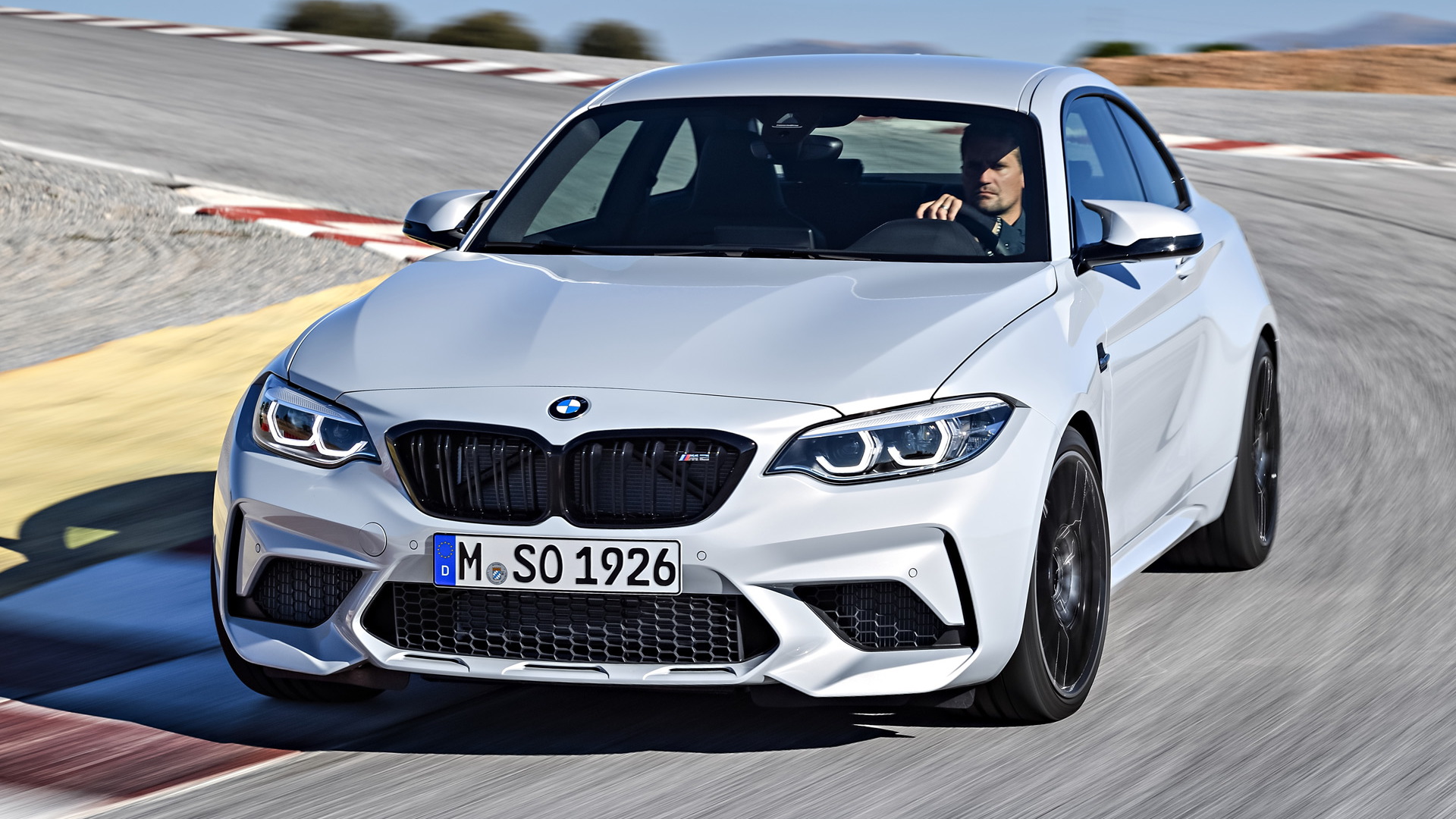 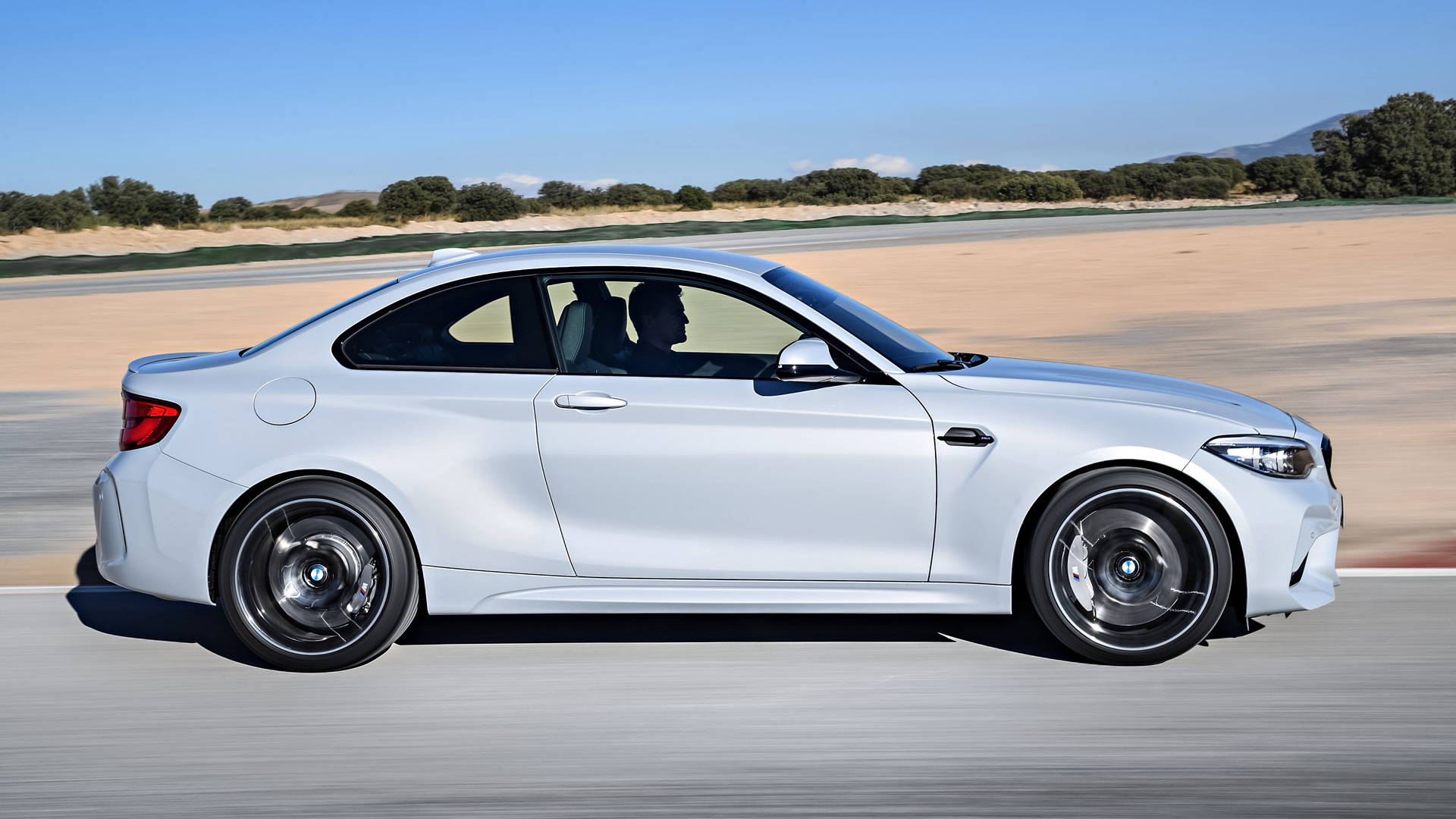 Roundel fans, rejoice. While BMW is busy focusing on bringing more SUVs and electric cars to the market, the M division still wants more performance options. By hook or by crook, the M folks seem to have snuck one past the money men: the 2019 M2 Competition.

And the best part is that there's no insane premium. The 2019 M2 Competition is priced from a very reasonable $58,900, up from the regular M2's $54,495 sticker. The information was first reported Tuesday by the BMW Blog and since confirmed by BMW.

From this starting point, there are numerous options to add. Some worthy options include a dual-clutch transmission ($2,900), M Driver's Package ($2,500), moonroof ($1,050), metallic paint ($550), and Executive Package ($1,200). On top of this are more items designed to further sharpen the car from the M Performance Parts catalog.

The M2 Competition is simply a better version of an already brilliant car. It boasts the same 3.0-liter twin-turbocharged inline-6 as the M3/M4, which sees the output rise to 405 horsepower and 406 pound-feet of torque, up from 365 hp and 369 lb-ft in the M2.

The car also comes with better brakes, uprated electronic chassis systems, and an active exhaust system to deliver a distinct M sound. There are also extra M goodies in the cabin including better bolstered seats with blue or orange perforated-leather inserts.

BMW says the M2 Competition will be in showrooms this summer.

In case you were wondering, the M division's Competition cars represent the first step up from the standard M cars. This means there’s still room for even more hardcore M2 CS and M2 CSL/GTS models, should the green light be given.