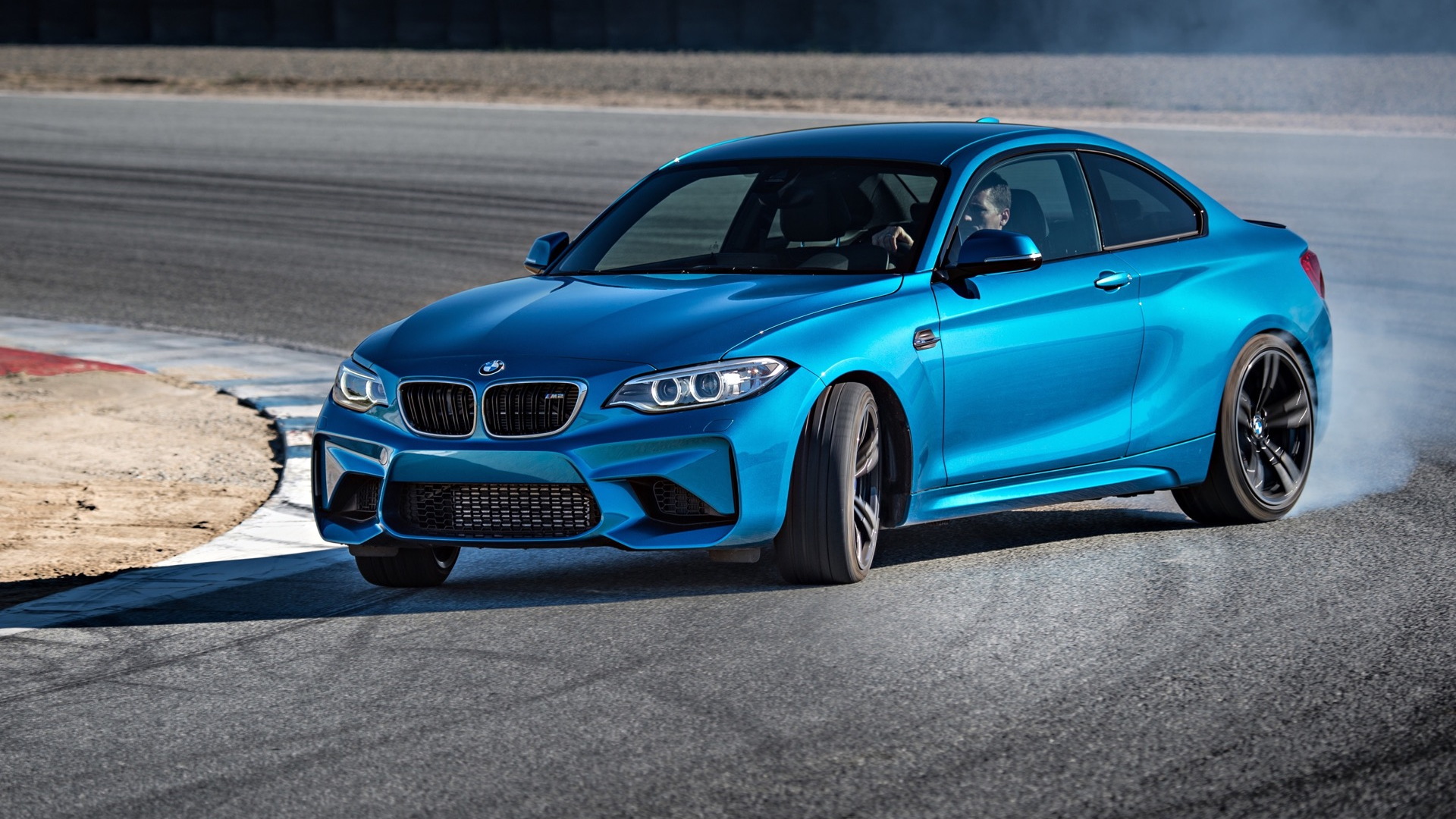 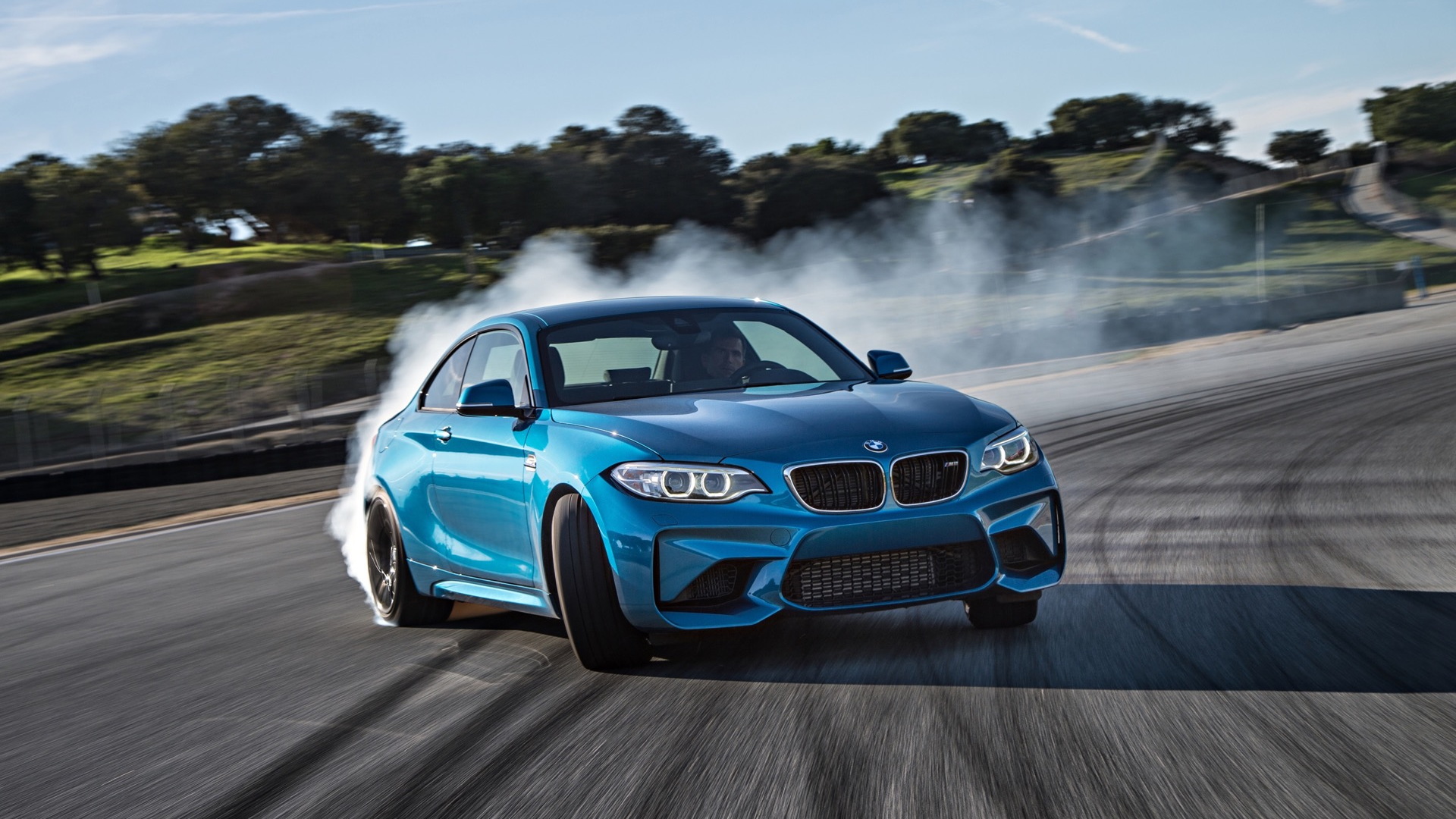 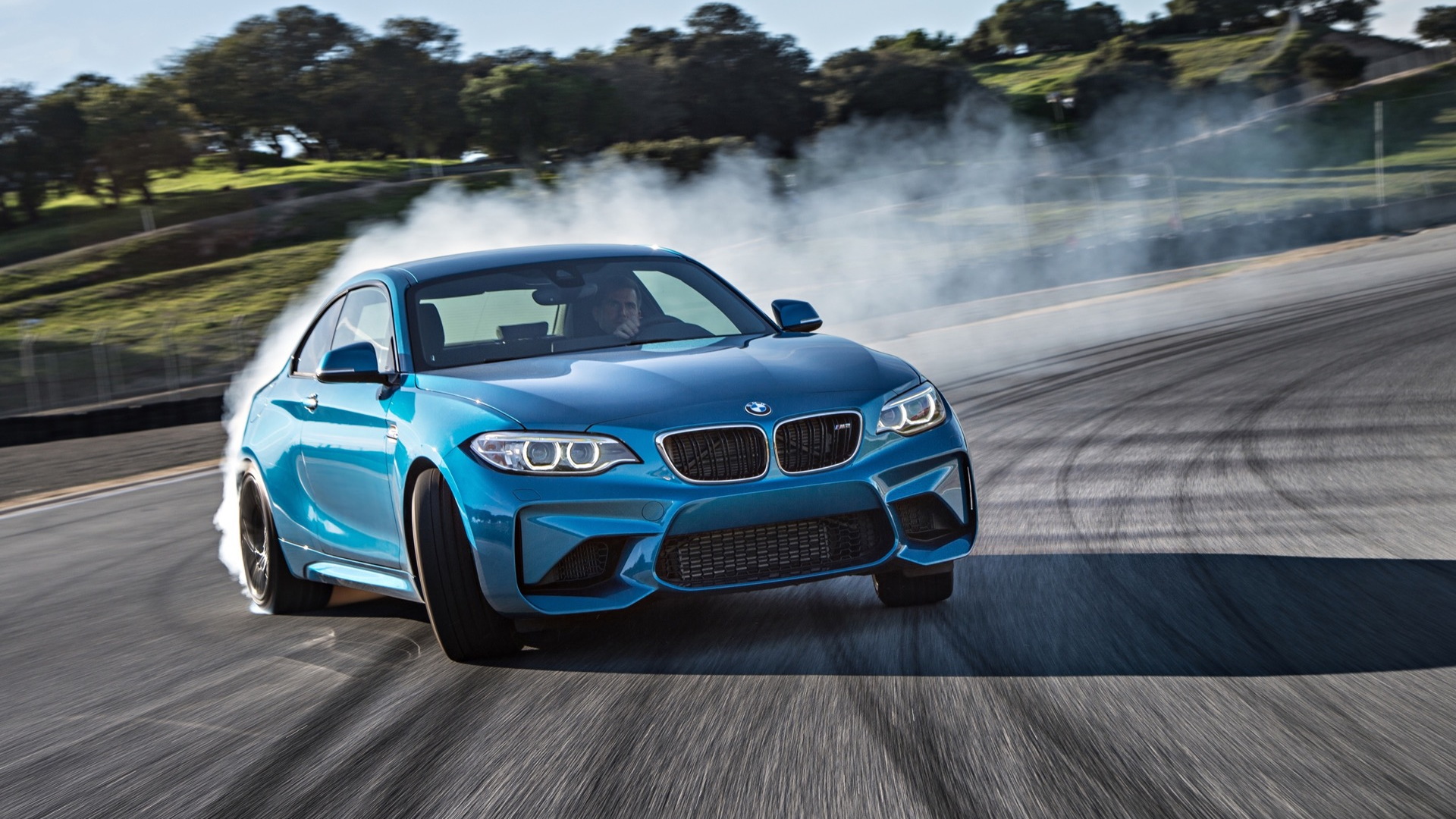 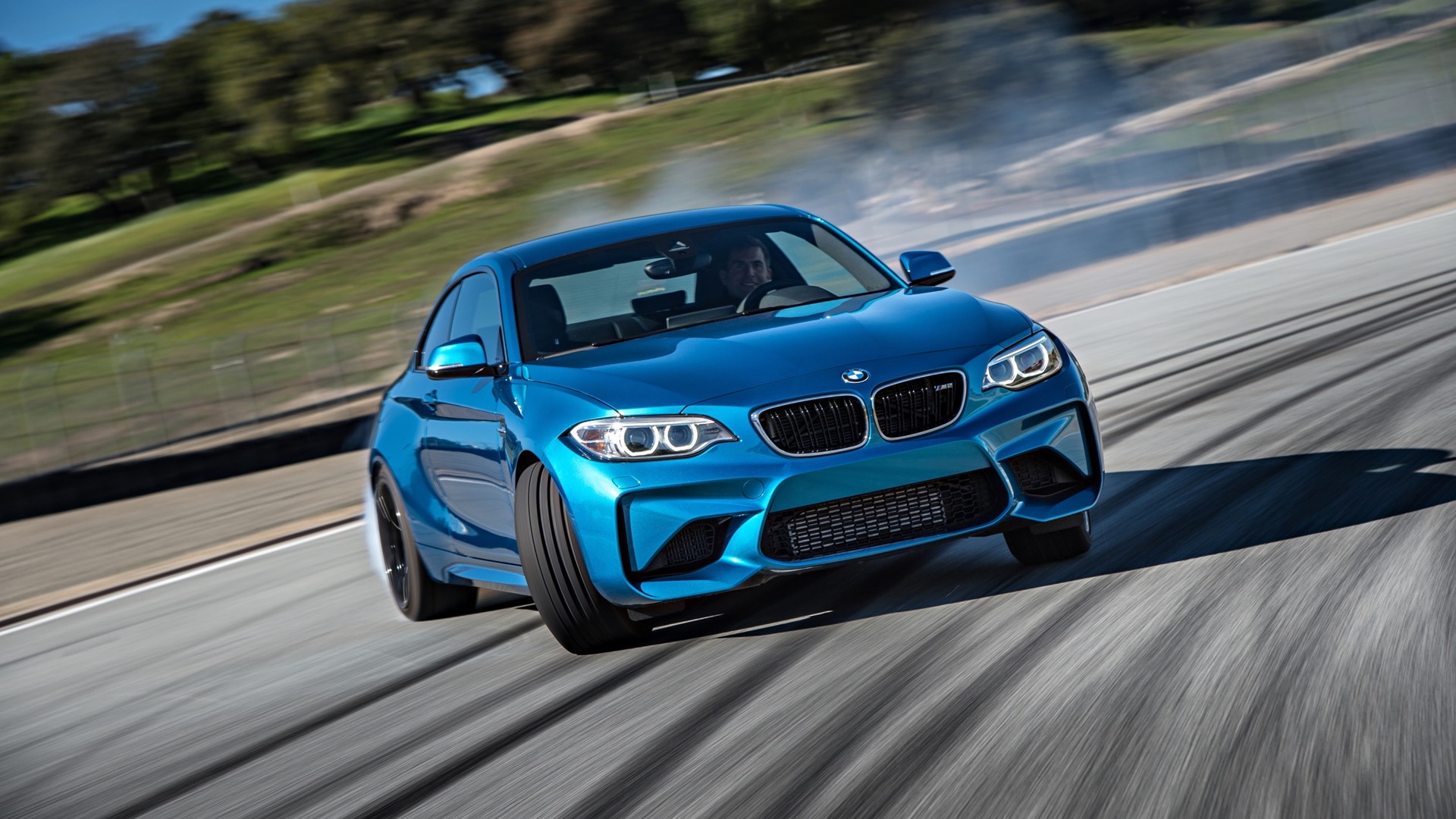 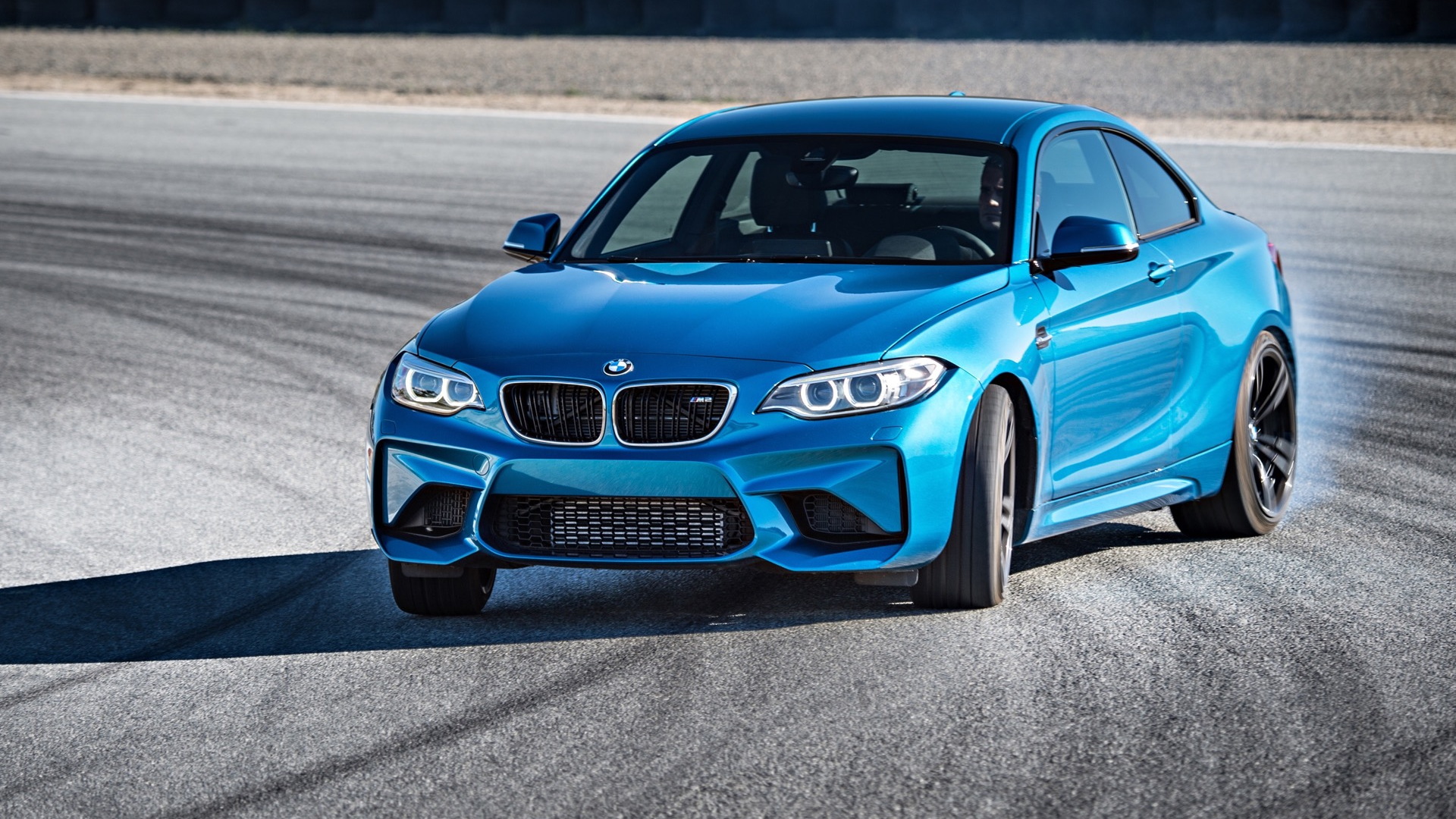 Each year, Motor Authority drives the quickest, fastest, and most luxurious vehicles on the planet to tell you which are the best.

This year we had a bumper crop of amazing new machines. The Acura NSX is back, and so is the Audi R8—and we're finally driving the rally-tastic Ford Focus RS.

Which one's the best one for your garage and your wallet?

The M2 is proof that despite its big-selling SUVs, plug-in hybrids, and the i3 electric car, BMW still knows how to build a great driver’s car. A car that sings, a car that begs to be pushed hard. A car that makes you want to rev it all the way to redline just to hear its inline-6 at full blast. 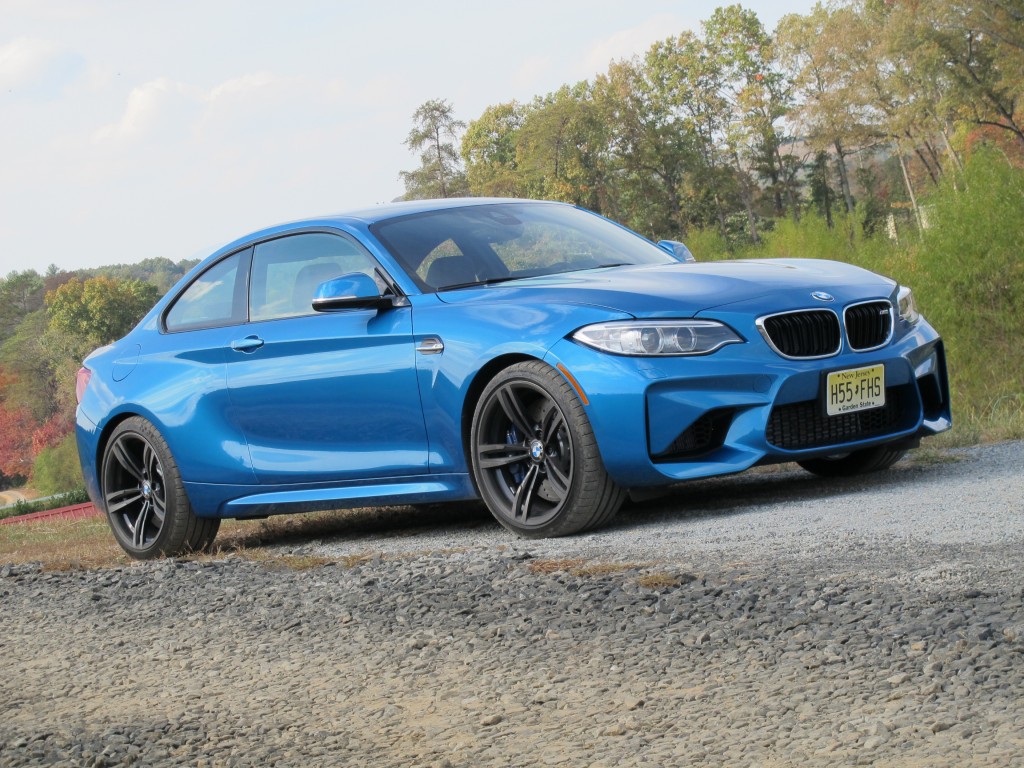 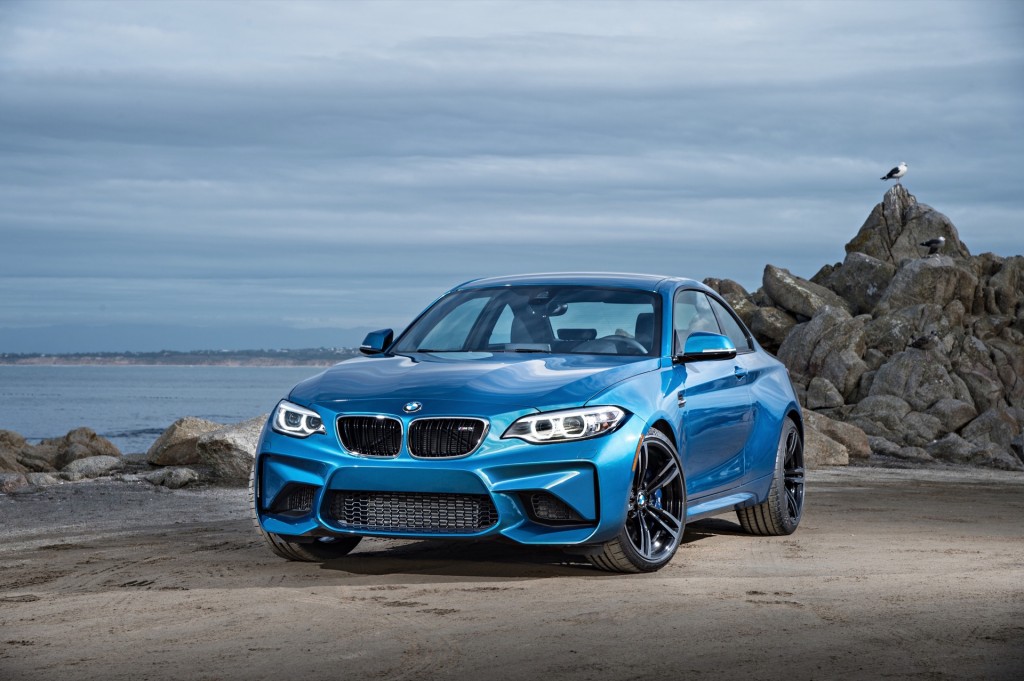 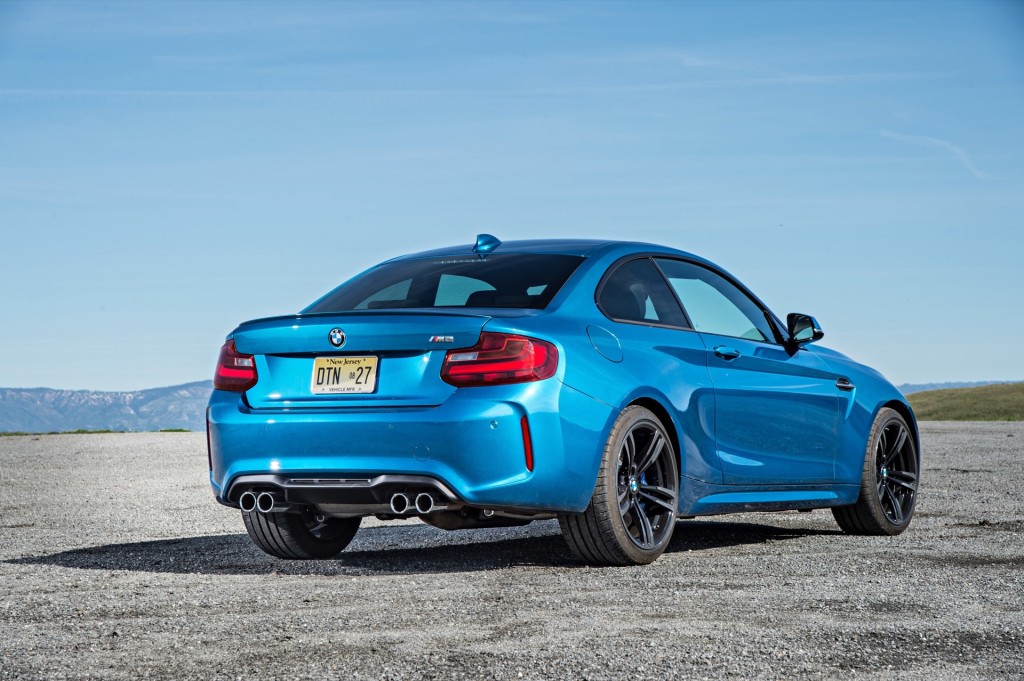 BMW has dialed up the 2-Series in every way possible to create the M2, but the two-door bottle rocket does without things that don't add to its performance. There are no M mirrors, no carbon fiber roof, no special seats. The bulging fenders, wider tires, and quad exhaust tips send all the right signals without going overboard. The dash is standard 2-Series fare, but the sport seats and accent stitching are nice touches that hint at its performance.

And that's appropriate because the M2 is all in when it comes to performance. A 3.0-liter inline-6 with a twin-scroll turbocharger pumps out 365 horsepower to the rear wheels, which are wrapped in sticky Michelin Pilot Super Sport tires.

BMW sells a dual-clutch gearbox, but skip it. #GiveAShift with the 6-speed manual instead. It’s terrific, with its short, smooth throws, and a stubby, leather-wrapped shift lever that snicks positively into gears.

Stout performance is the M2's calling card. It sprints from 0-60 mph in 4.4 seconds with the manual, or 4.2 seconds with the dual-clutch. The top speed's electronically limited to 155 mph, but you'll only see that if you're really having fun. Let's hope it's on a track.

Push the start button, slide it into first gear, and the M2 sends out an invitation to beat the living crap out of its drivetrain. Launch it, get the turbochargers on full boil, wring it out to its 7,000-rpm redline—you'll see why BMW earns its reputation for making brilliant powertrains.

The M2's handling is in another league, on the street and on the track. It doesn't need fancy adaptive dampers to control its ride or to connect the dots from apex to apex. The steering isn't perfect—it's a little too heavy and a little too numb—but it's direct and predictable. The M2's big brakes are brilliant, with no fade and no pulsing after a day of thrashing it through winding mountain roads or even a racetrack. 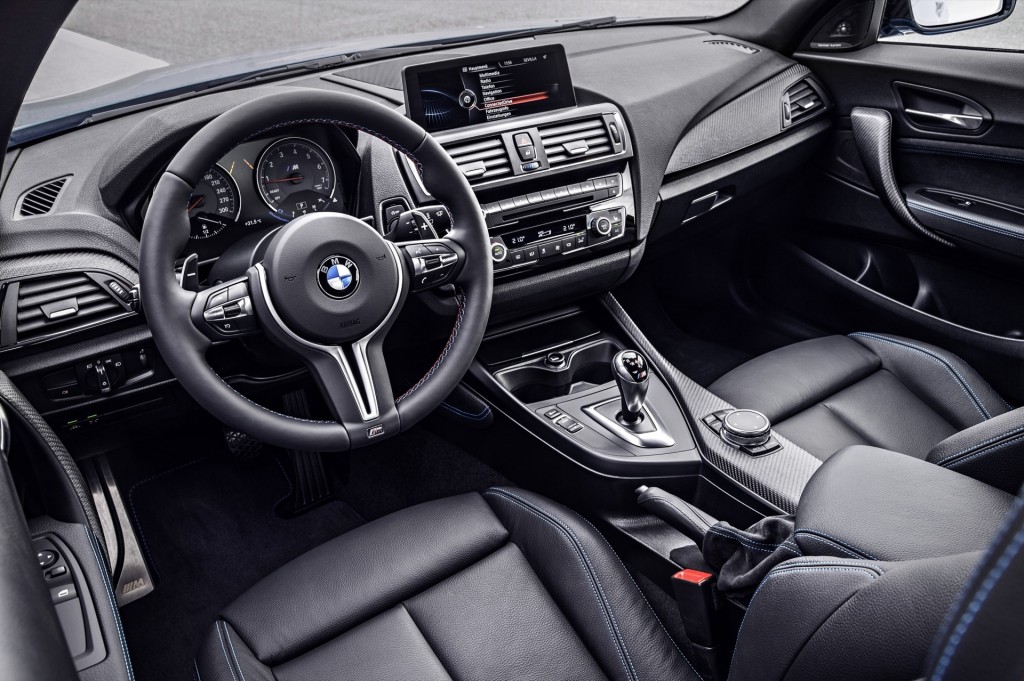 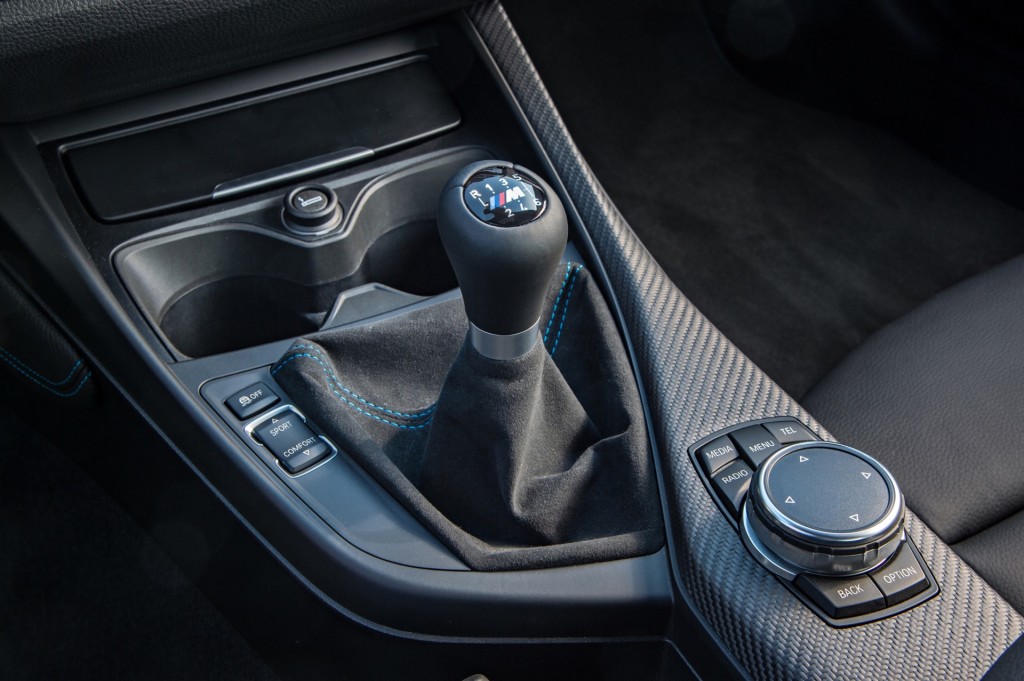 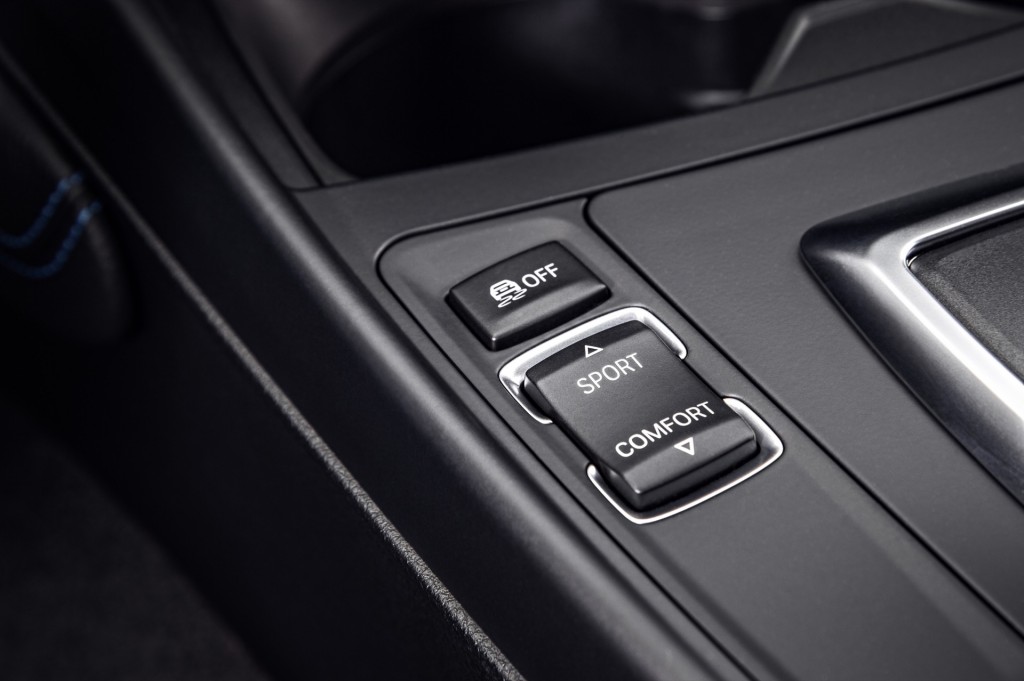 Simple and straightforward, the M2 doesn't have a dizzying array performance controls. A button changes the steering, throttle, and stability control through Comfort, Sport, and Sport + settings. It just gets more playful and more responsive when you move up the ladder.

ALSO SEE: One of these cars will be Motor Authority's Best Car To Buy 2017

That said, the M2 isn't perfect because nothing is. The manual shifter has a rev-matching feature that doesn't turn off until all the safety systems are disabled. Some of us like to heel-and-toe on our own. The back seat isn't huge even though the trunk is. There aren't many options, either. But these are minor things.

The M2 starts at just over $52,000, and for that price it comes with navigation, BMW's iDrive controller, adaptive cruise control, and forward-collision warnings. A $1,400 package adds a rearview camera, wireless phone charging, a WiFi hotspot, and rear park assist.

BMW's built some extreme halo cars as of late, the i8 and 7-Series among them. Those are fine automobiles, but the M2 is our kind of halo car. It works hard to keep things simple—and it wears its performance heart on its sleeve.