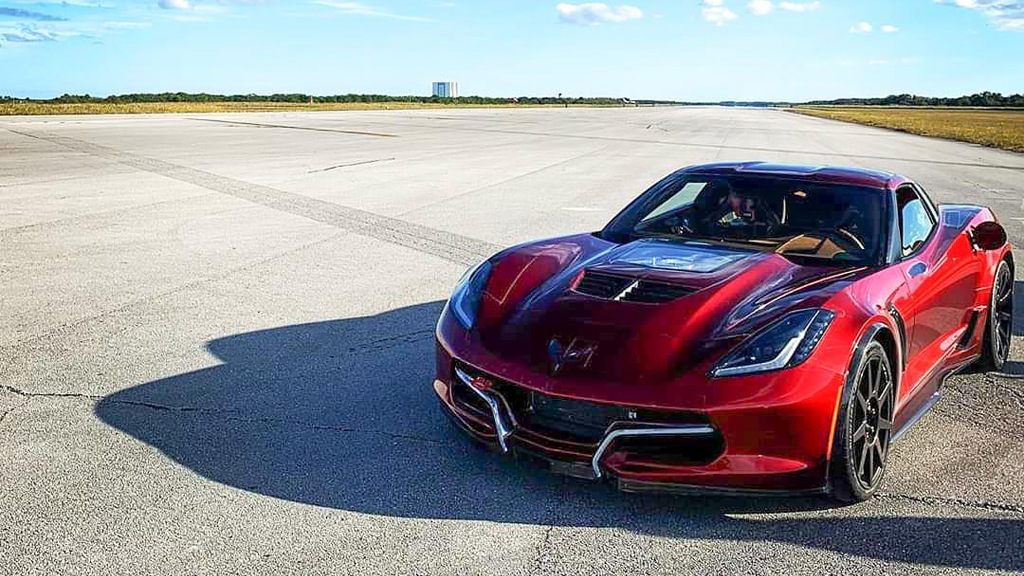 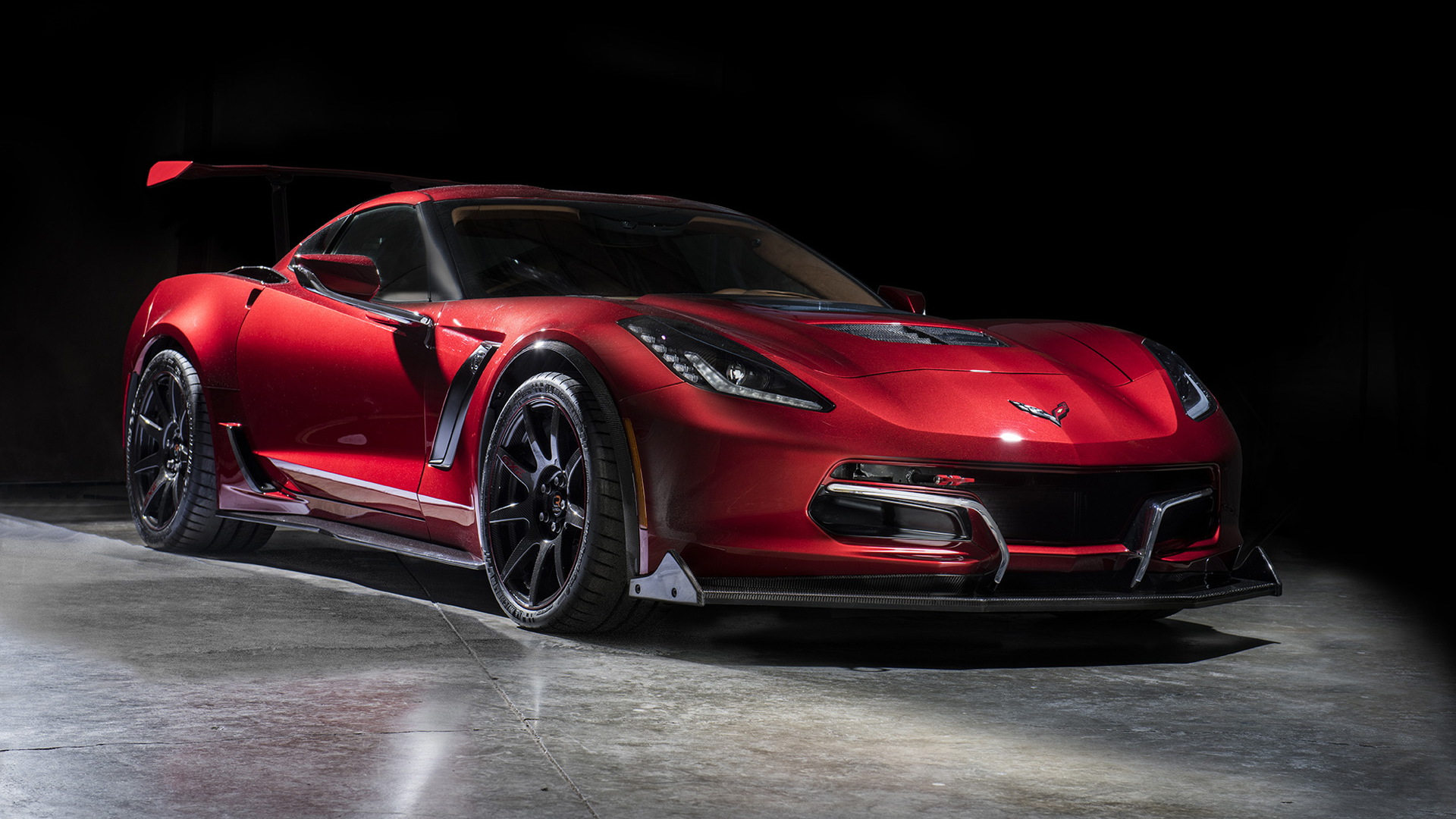 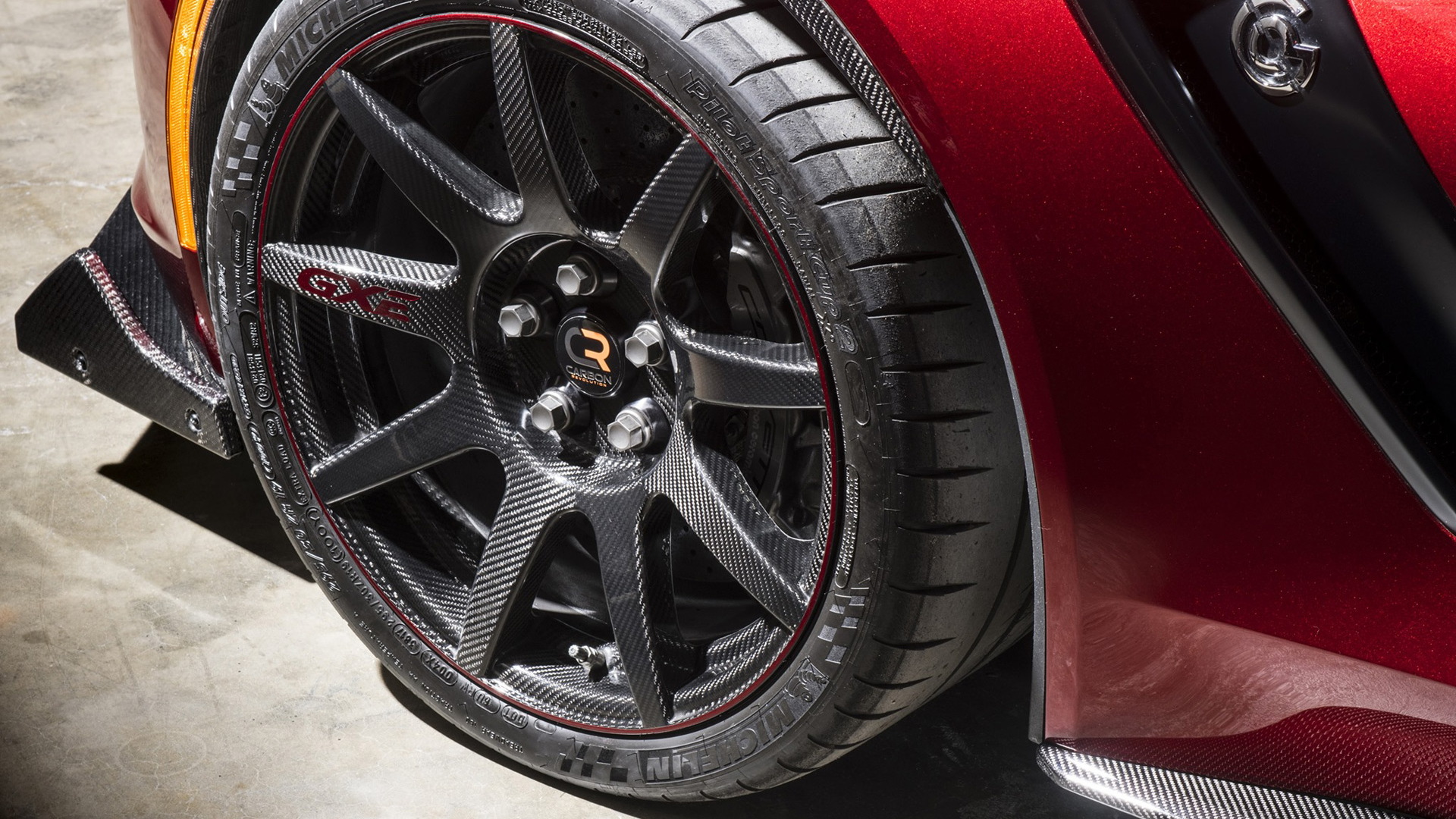 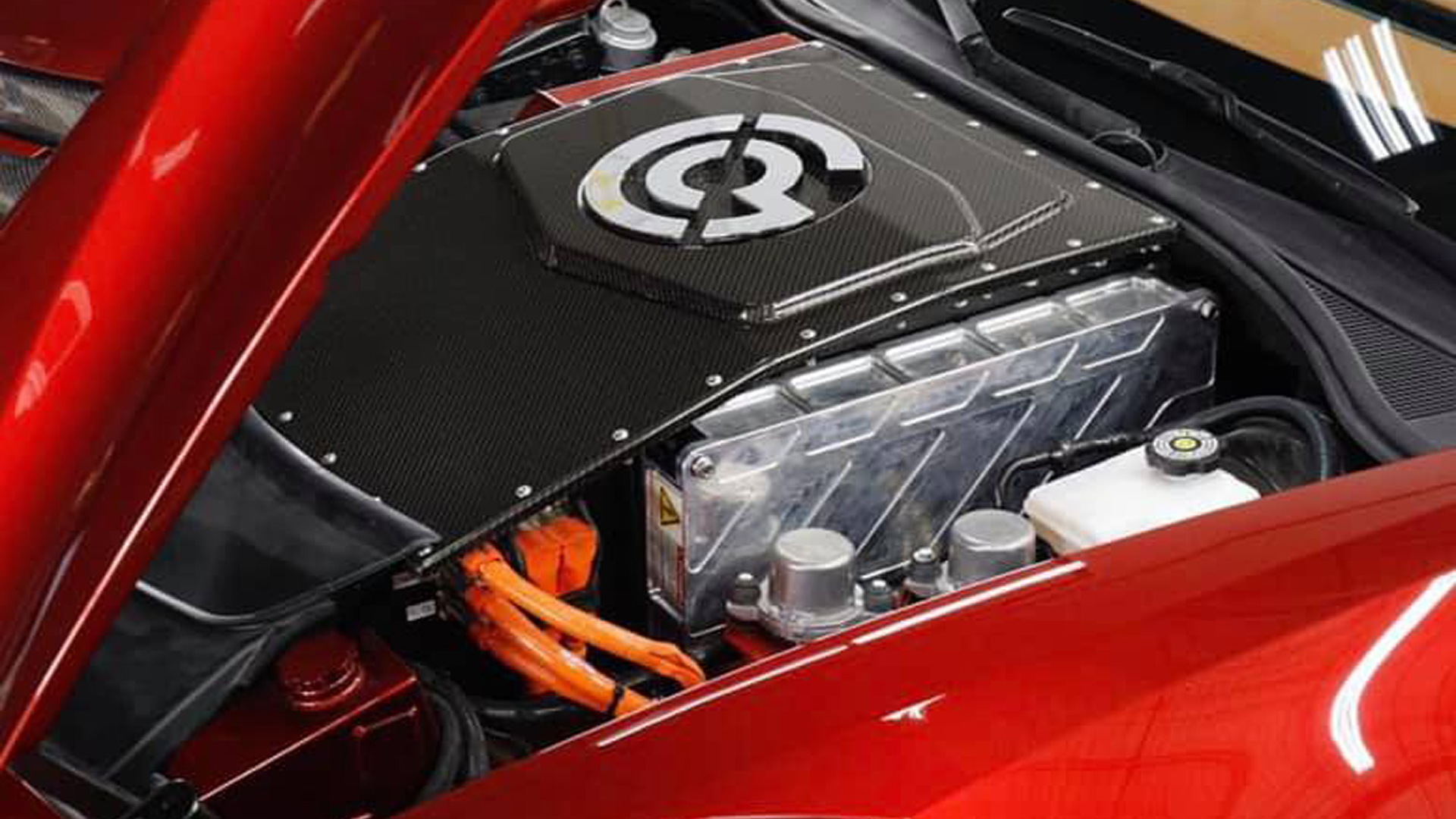 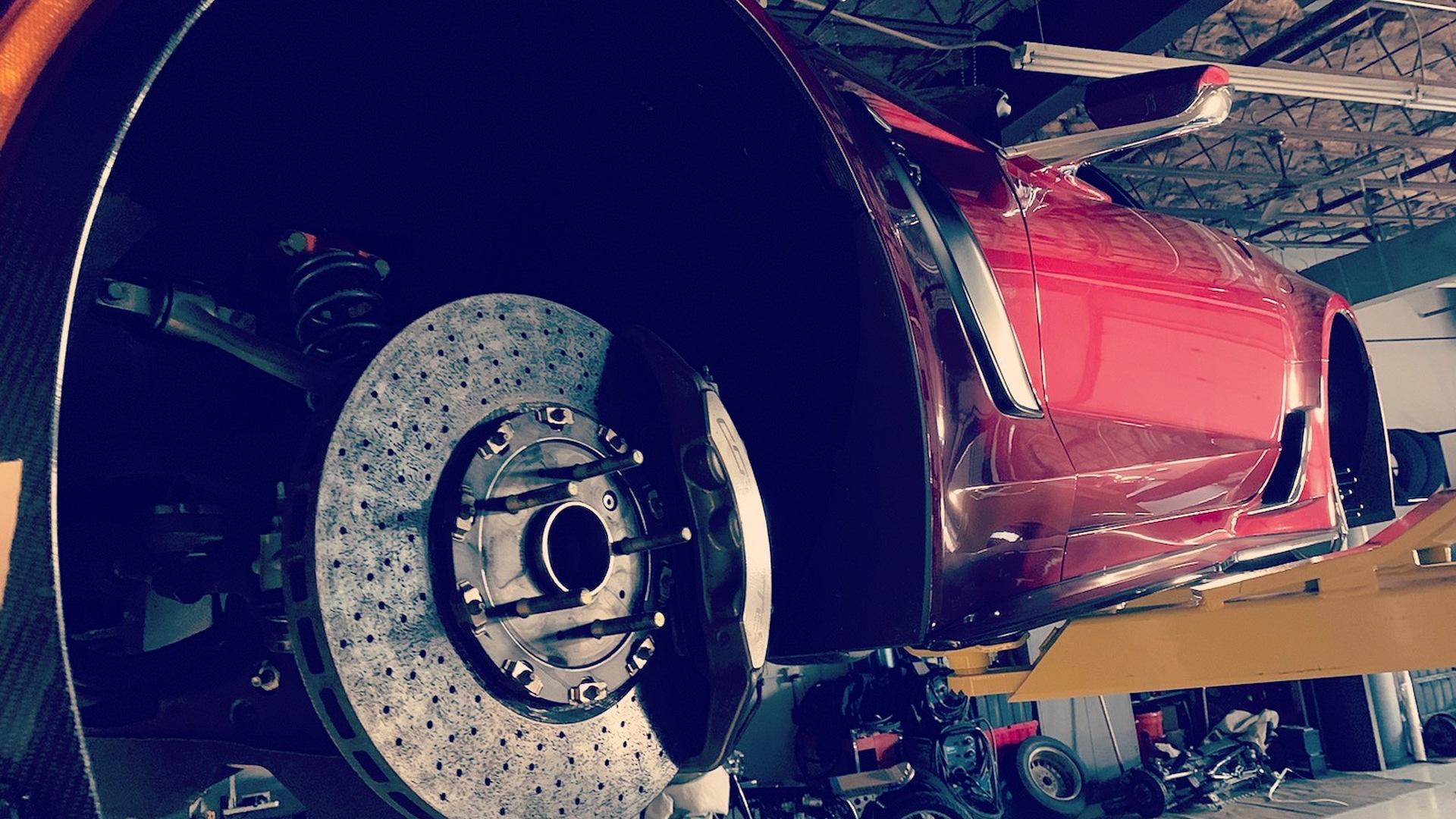 The Genovation GXE, an electric sports car based on the C7 Chevrolet Corvette platform, has managed to beat its own top speed record for a street-legal EV.

During the latest round of testing on a runway at the Kennedy Space Center in Merritt Island, Florida, Genovation took its GXE to a speed of 211.8, which is a new record for electric cars. The previous record stood at 210.2 mph, which Genovation set in September, and the company is confident it will eventually reach 220 mph with additional calibrations.

Behind the wheel for this latest run was none other than Johnny Bohmer, who runs the Johnny Bohmer Proving Group at the Kennedy Space Center and in 2017 reached 292.9 mph in a modified version of the first-generation Ford GT. The International Mile Racing Association was also on hand to certify the run.

Genovation plans to build just 75 units of the GXE. The company is conducting final testing ahead of the start of customer deliveries in early 2020, and if you'd like to park one in your garage you'll need at least $750,000, plus the cost of a donor C7 Corvette. Ouch.

The GXE features a pair of electric motors delivering 800 horsepower and 700 pound-feet of torque. The car comes standard with an 8-speed automatic transmission but can be ordered with a 7-speed manual. It also gets carbon fiber wheels and carbon-ceramic brake rotors. Its battery meanwhile is a 61.6-kilowatt-hour unit that Genovation said is enough for 175 miles of range with moderate driving.

Acceleration figures haven't been released but Genovation said to expect some soon.

Despite the performance angle, the GXE is still fitted with a number of luxury items. This includes a 10-speaker JBL premium audio system, a bespoke infotainment system with a 10.4-inch touchscreen display, and quilted leather on almost every surface. Otherwise, the interior features are mostly cribbed from the donor C7.

With the money the company raises from sales of the GXE, Genovation plans to develop more affordable EVs. One of these will be a sports car dubbed the G2.