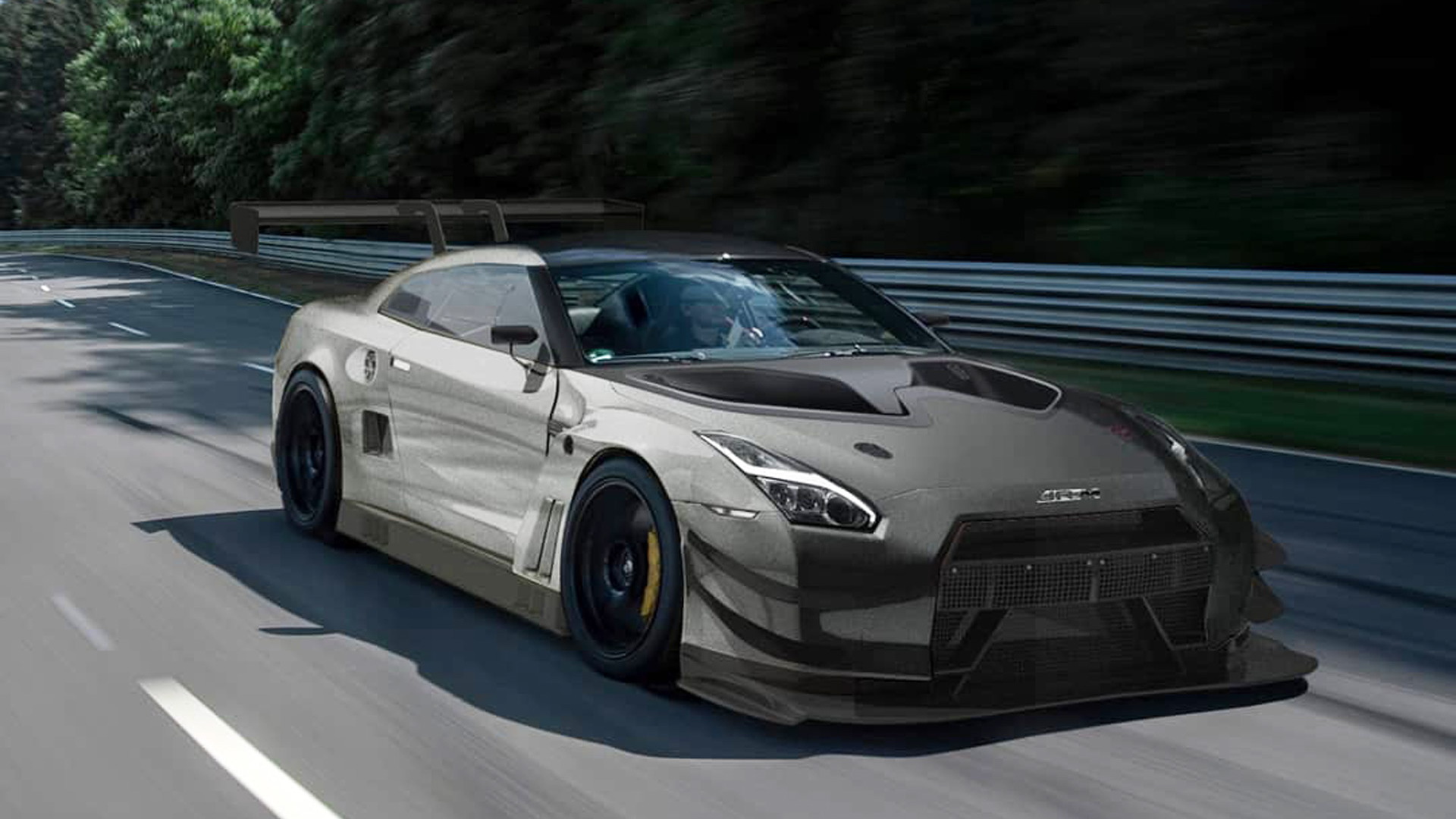 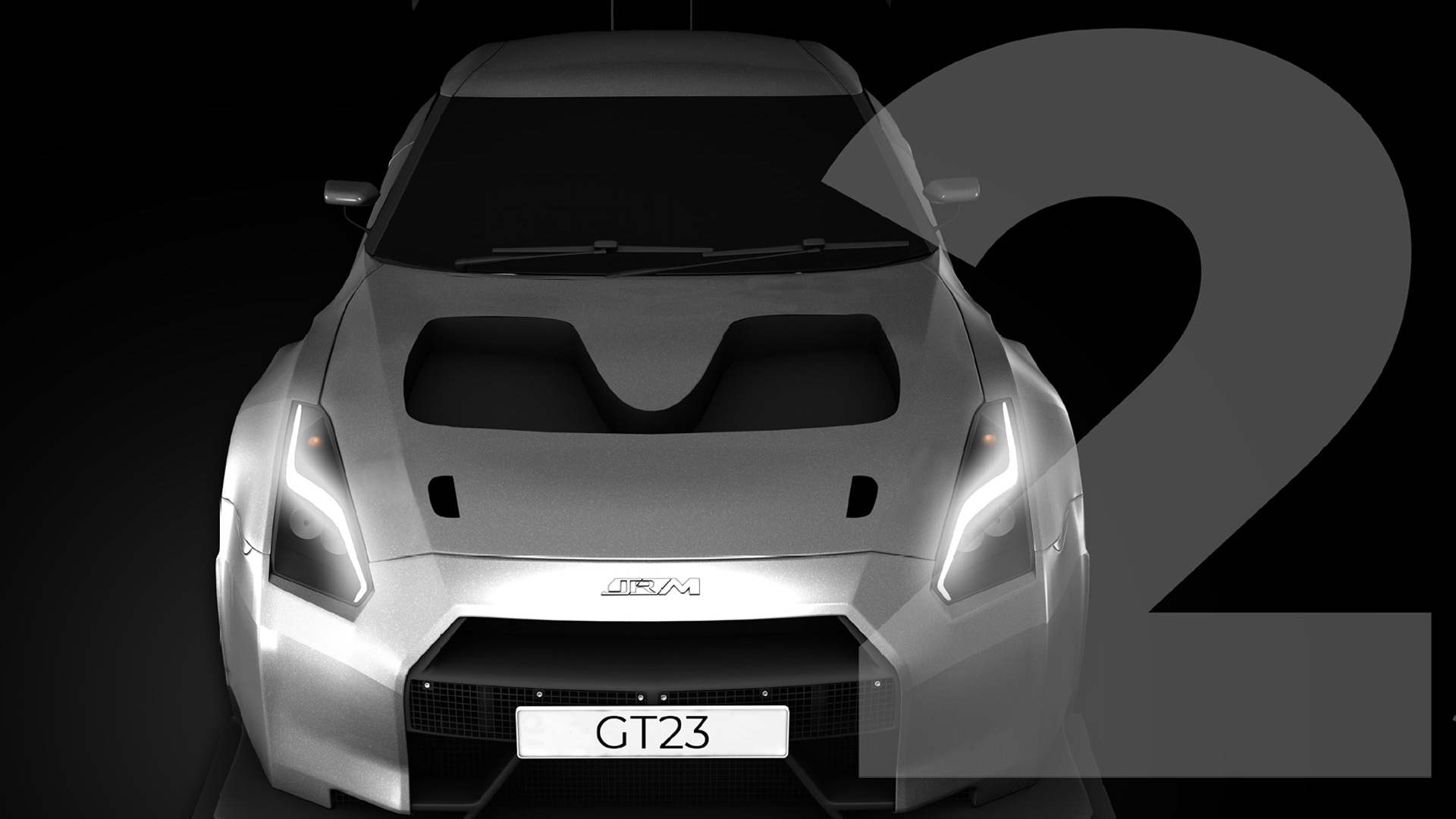 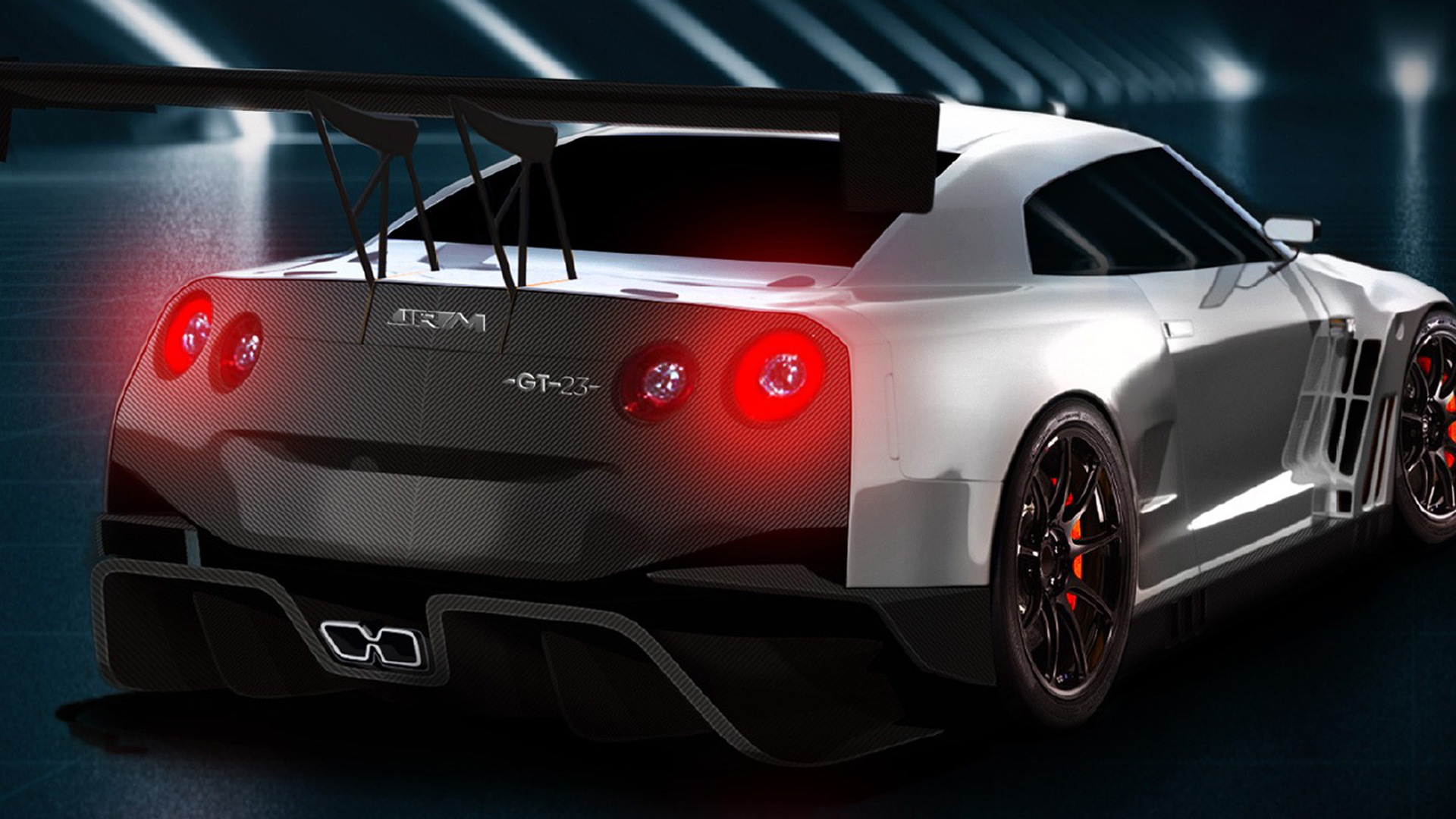 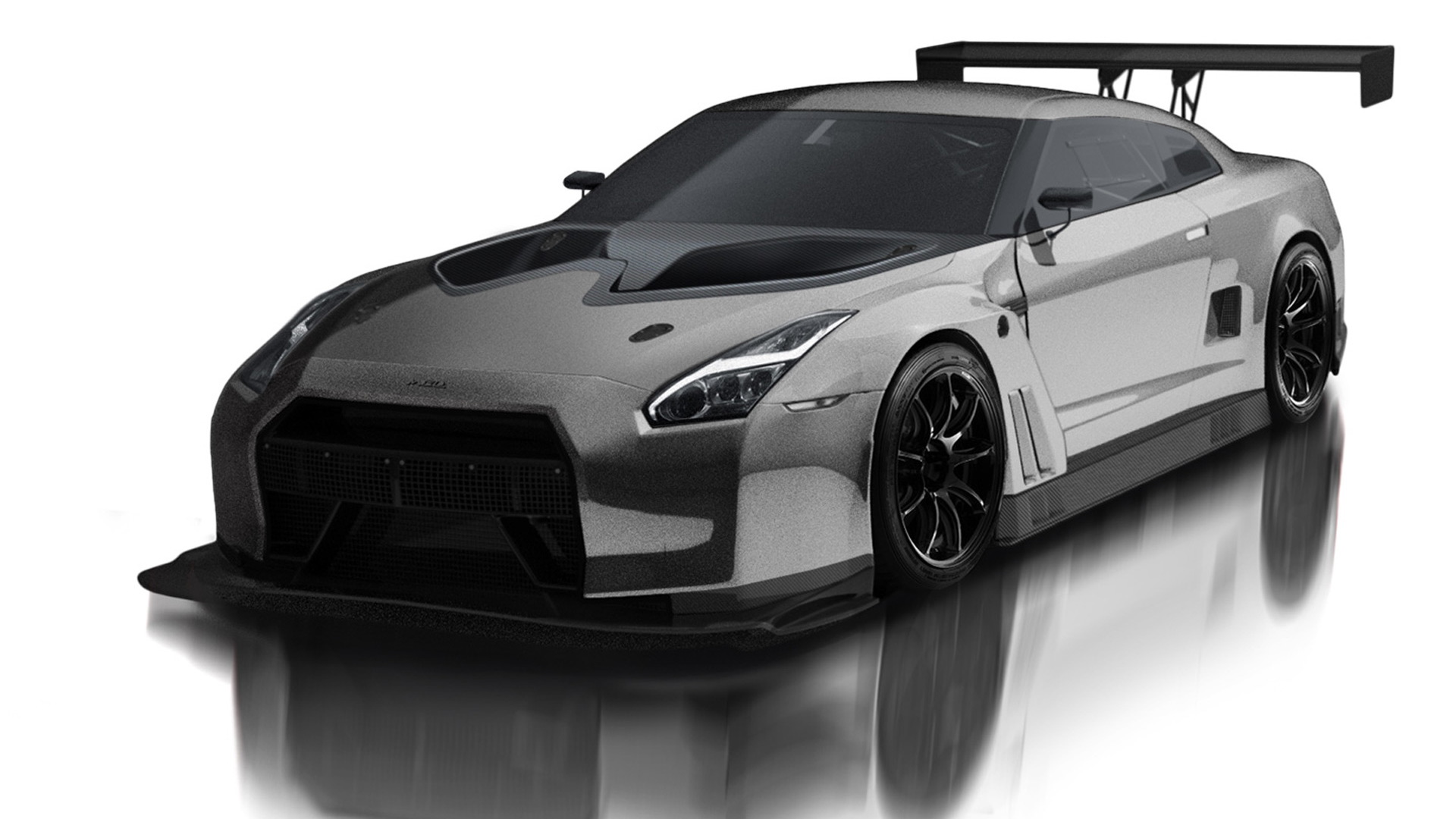 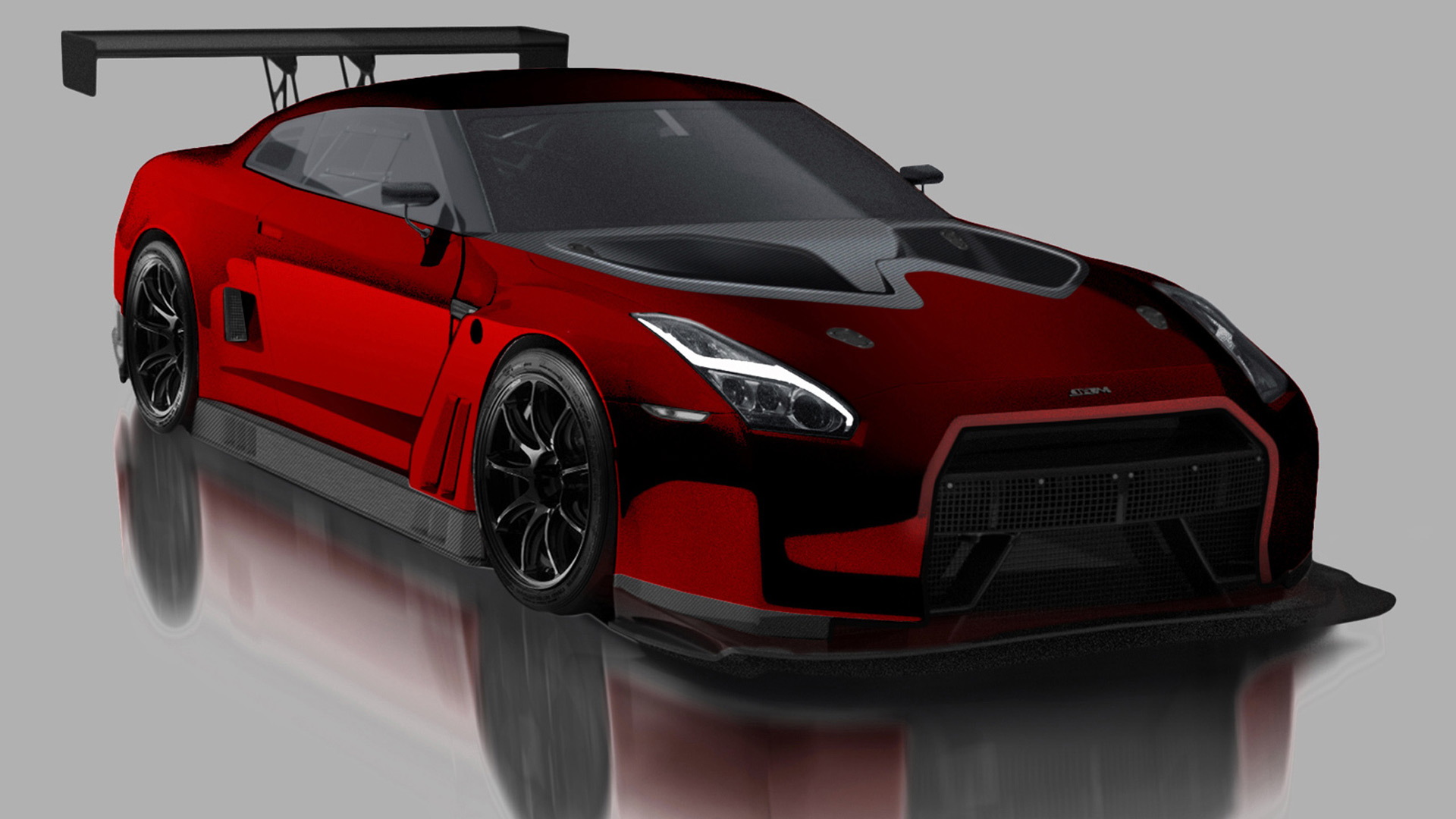 British engineering outfit JRM Group has built race versions of the Nissan GT-R for almost a decade. Now, the same company is ready to build GT-Rs for the road, and the first is the limited-edition GT23.

JRM is the company Nissan turned to when it needed help developing the GT-R Nismo GT3 shortly after the launch of the R35 generation of the Japanese icon a decade ago. The race car has evolved significantly since then and JRM has used the lessons it learned over the years to develop the GT23.

“Every system the team has put on it has racing pedigree,” said Elliot Dason-Barber, JRM's technical director.

The upgrades start with a boost in power, bringing the total output from the GT-R's 3.8-liter twin-turbocharged V-6 to just over 650 horsepower. The standard dual-clutch transmission is then replaced by a sturdier 6-speed sequential shifter and the all-wheel-drive system swapped out for a simpler, lighter rear-wheel-drive setup. The weight of the vehicle is just 2,810 pounds, which makes the GT23 a lightweight as far as GT-Rs are concerned.

Then there's the aggressive aerodynamics package which is aimed at boosting downforce. It's hard to miss the huge ducts in the hood and the tall wing at the rear. JRM said the car can achieve cornering performance in excess of 2 g when fitted with slick tires. Speaking of the tires, they measure 325 across at each corner and are fitted to 18-inch wheels.

To further reduce weight, JRM has stripped the interior and installed a roll cage and bucket seat. Even the standard instrument cluster has gone, replaced instead by a race-style display. JRM said buyers can work with its design team to fully customize the interior.

Just 23 GT23s will be built, with production to take place at JRM's headquarters in Daventry, United Kingdom. The first is due to be delivered in 2020 and pricing starts at 380,000 British pounds (approximately $501,200).