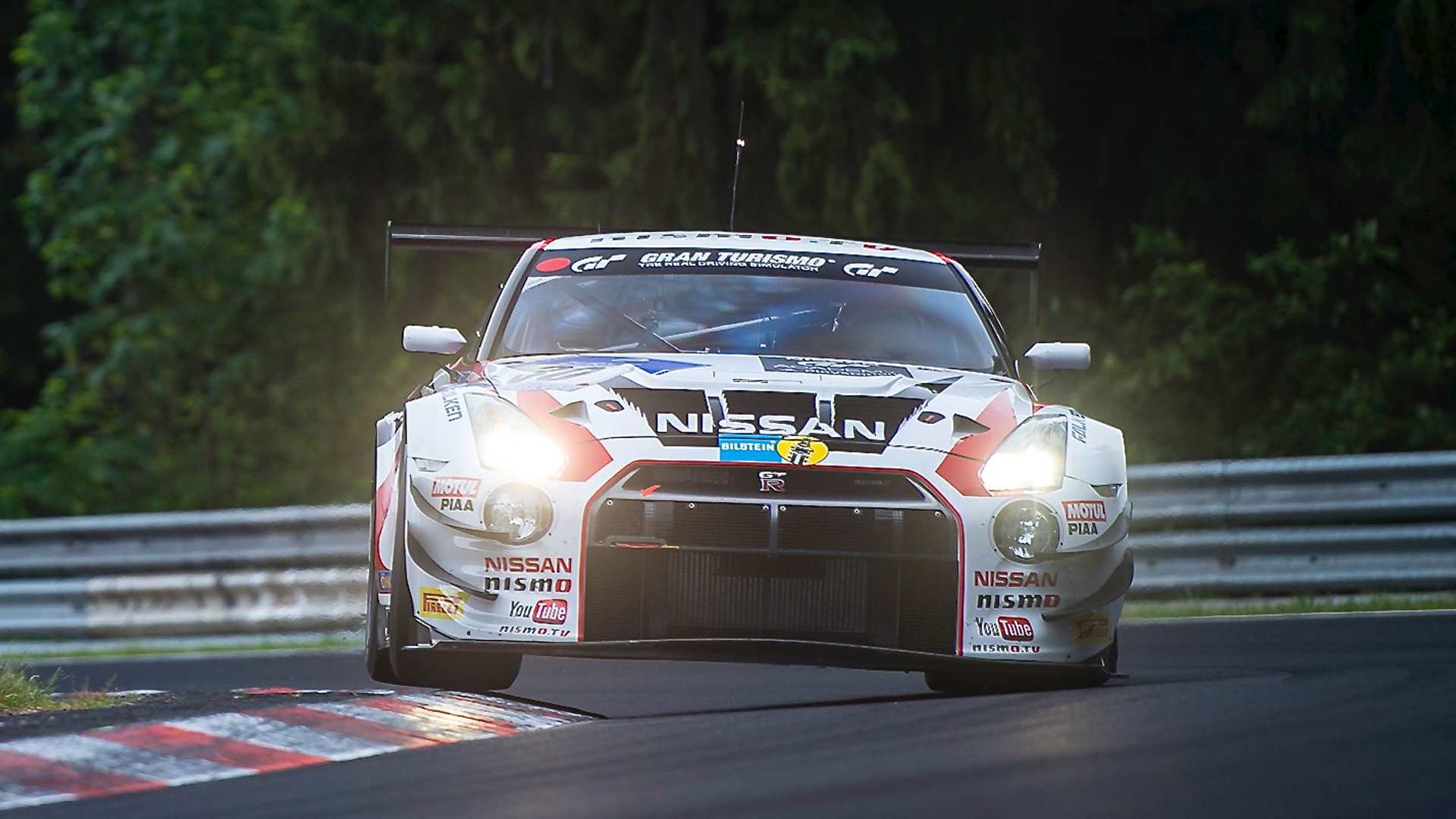 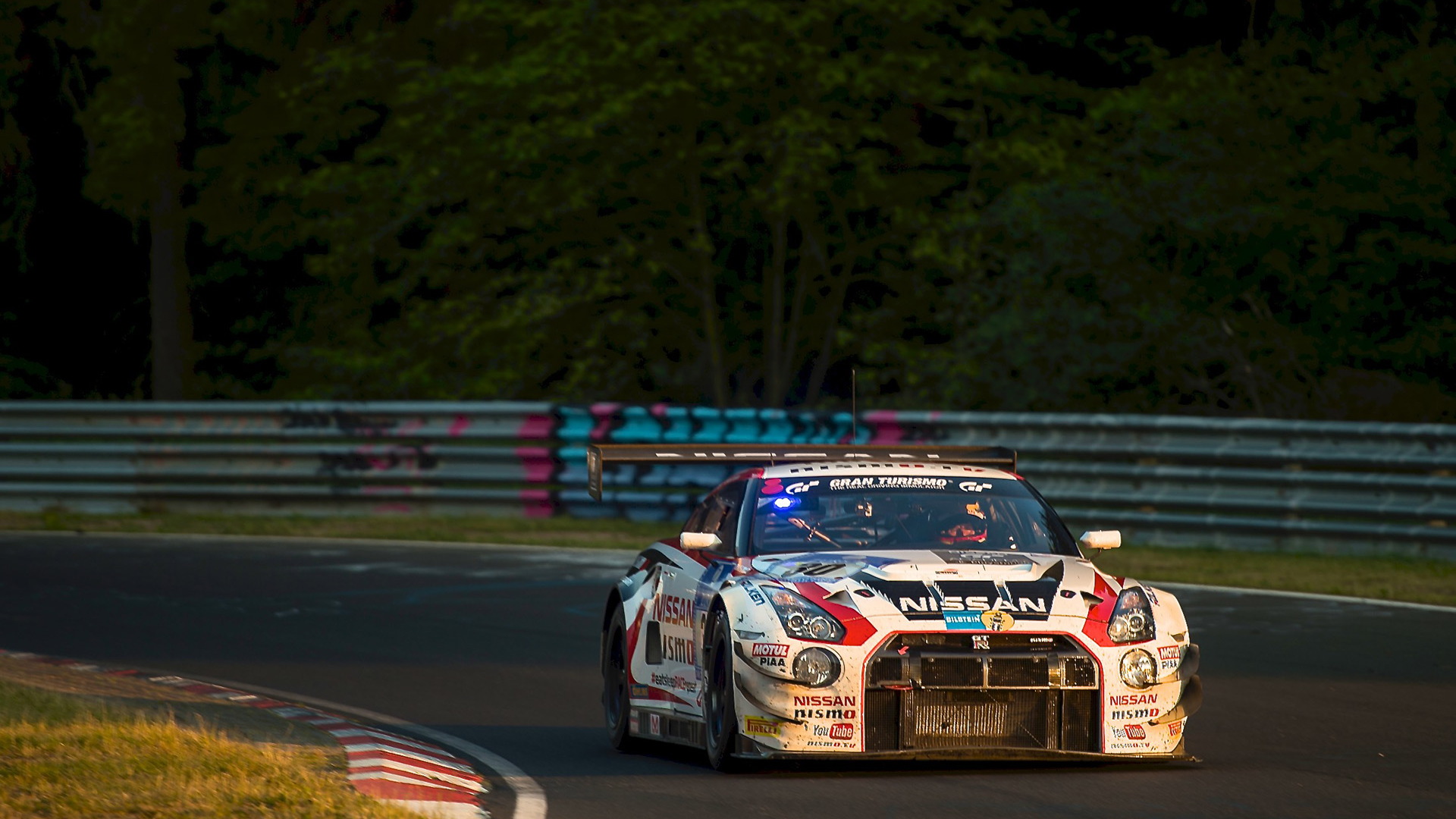 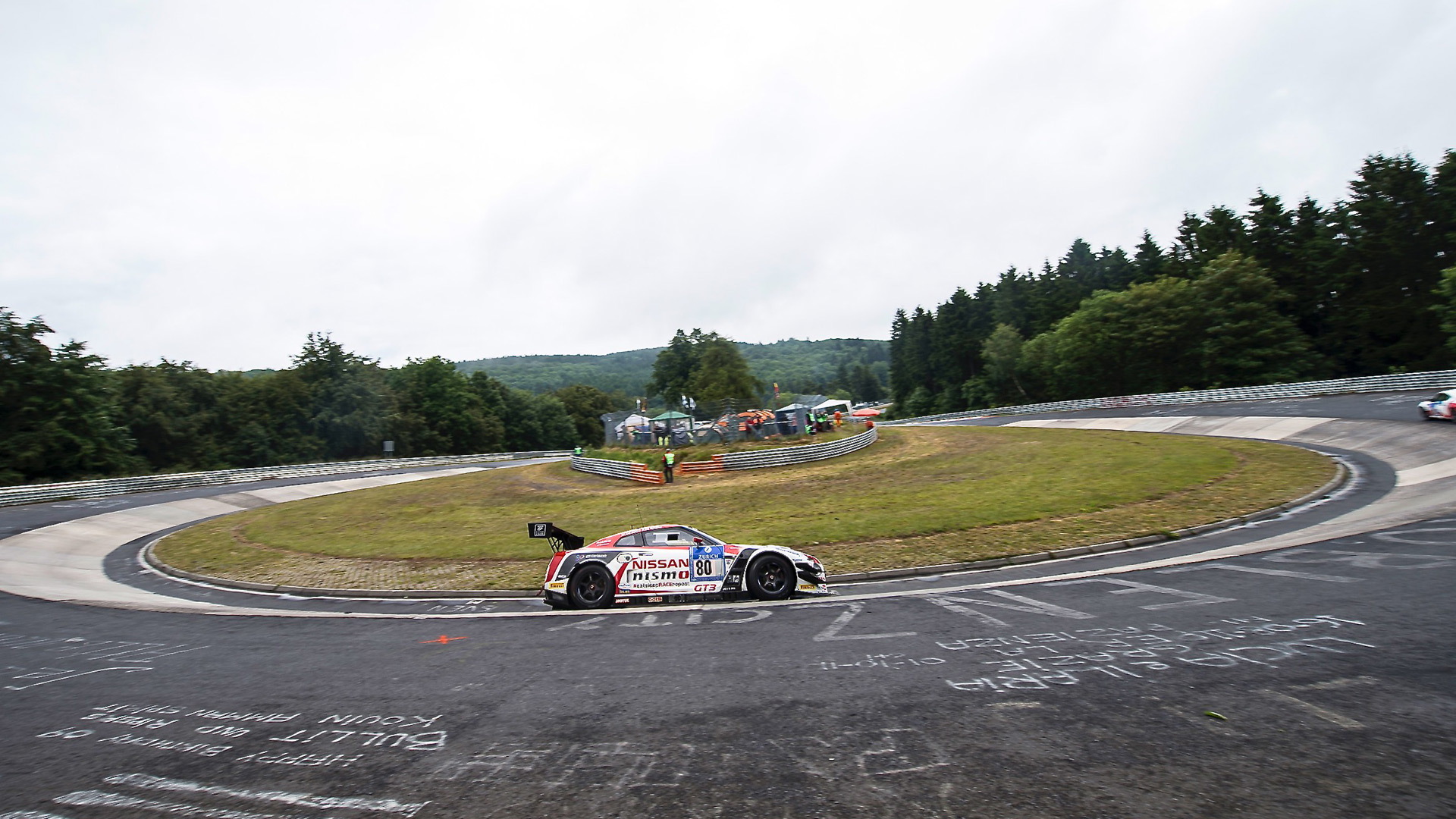 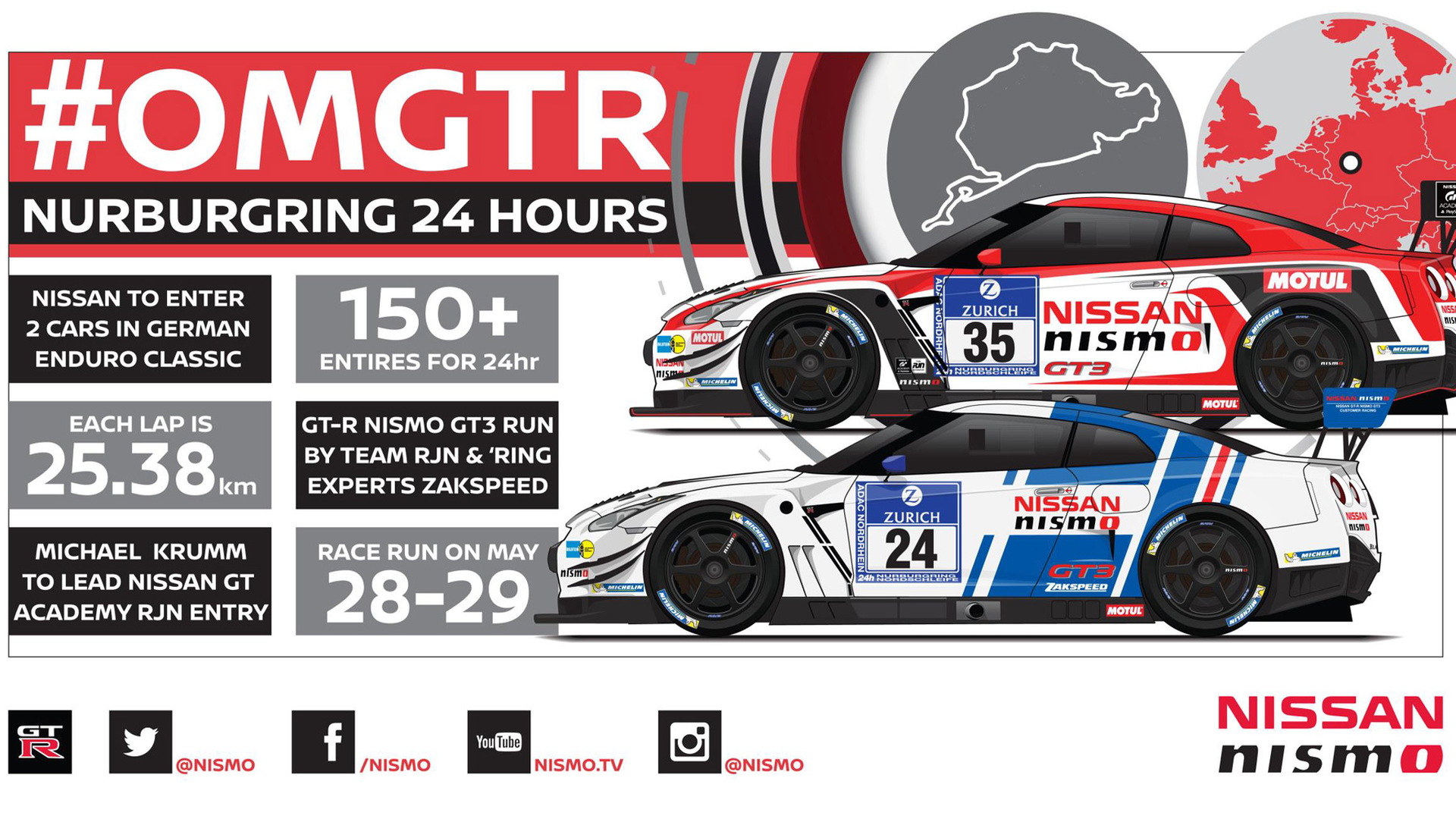 We recently brought you a time-lapse video of Prodrive building an Aston Martin Vantage GTE race car for the World Endurance Championship in under 60 seconds.

GT-R Nismo GT3s compete in various competitions around the globe. And Nissan has just confirmed it will field a pair of the cars in the premier event of Germany's VLN series, the Nürburgring 24 Hours, which this year runs the weekend starting May 28 and will also see Aston Martin compete with its Vantage GT3 and Toyota with a special version of its new C-HR.

Nissan has regularly raced in the Nürburgring 24 Hours with near-production examples of the GT-R to further develop the car. This time, though, it will be competing with dedicated racing versions. They will be entered in partnership with customer teams Nissan GT Academy Team RJN and Zakspeed. Last year a single GT-R Nismo GT3 fielded by Nissan finished ninth overall.

The GT-R Nismo GT3 runs a version of the twin-turbocharged 3.8-liter V-6 engine found in road-going GT-Rs. However, the race cars ditch the road car’s dual-clutch transmission in favor of a sequential setup. They also lose all the amenities of the road car with only a racing bucket seat and driving information displays remaining in the cabin.