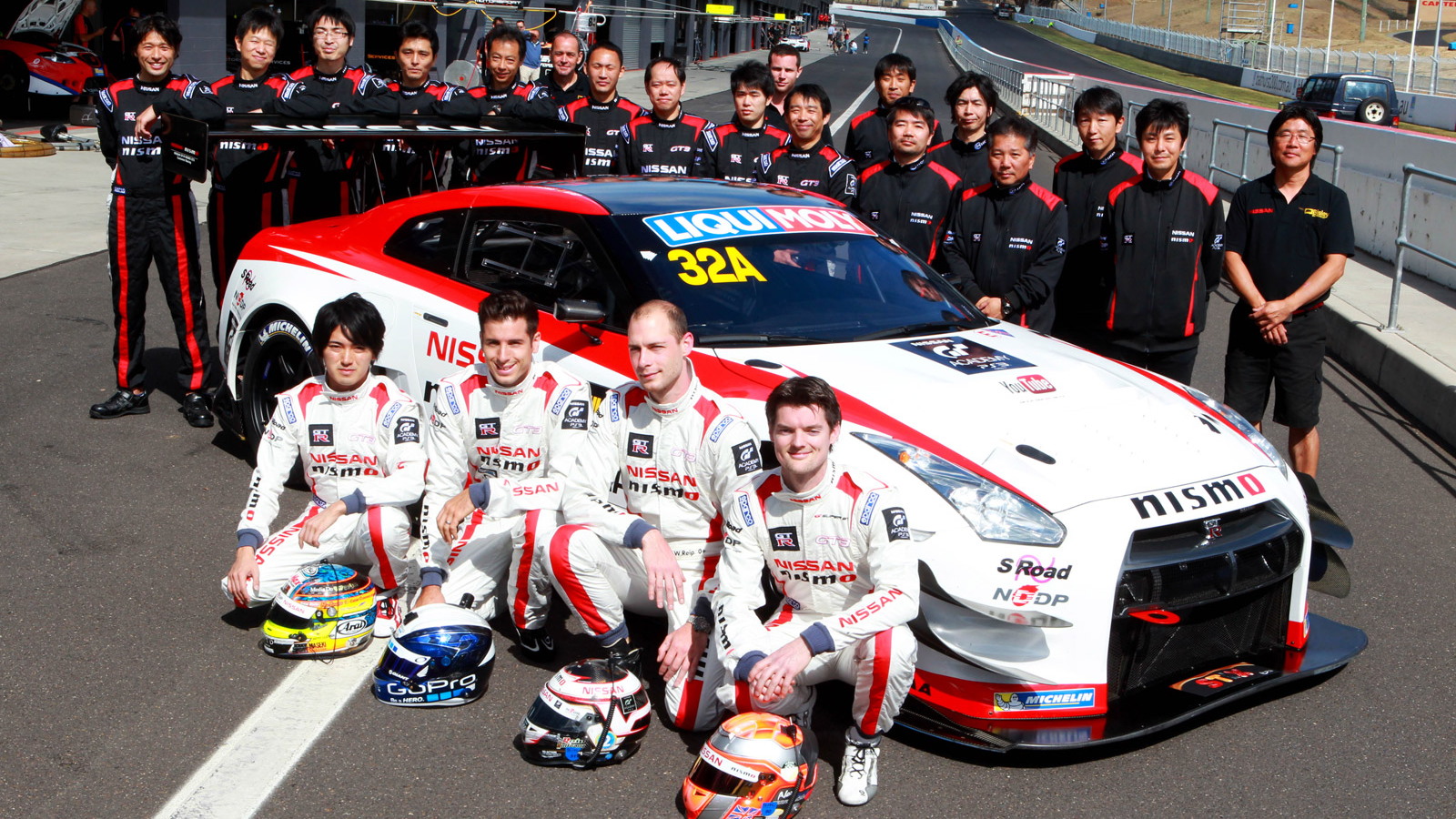 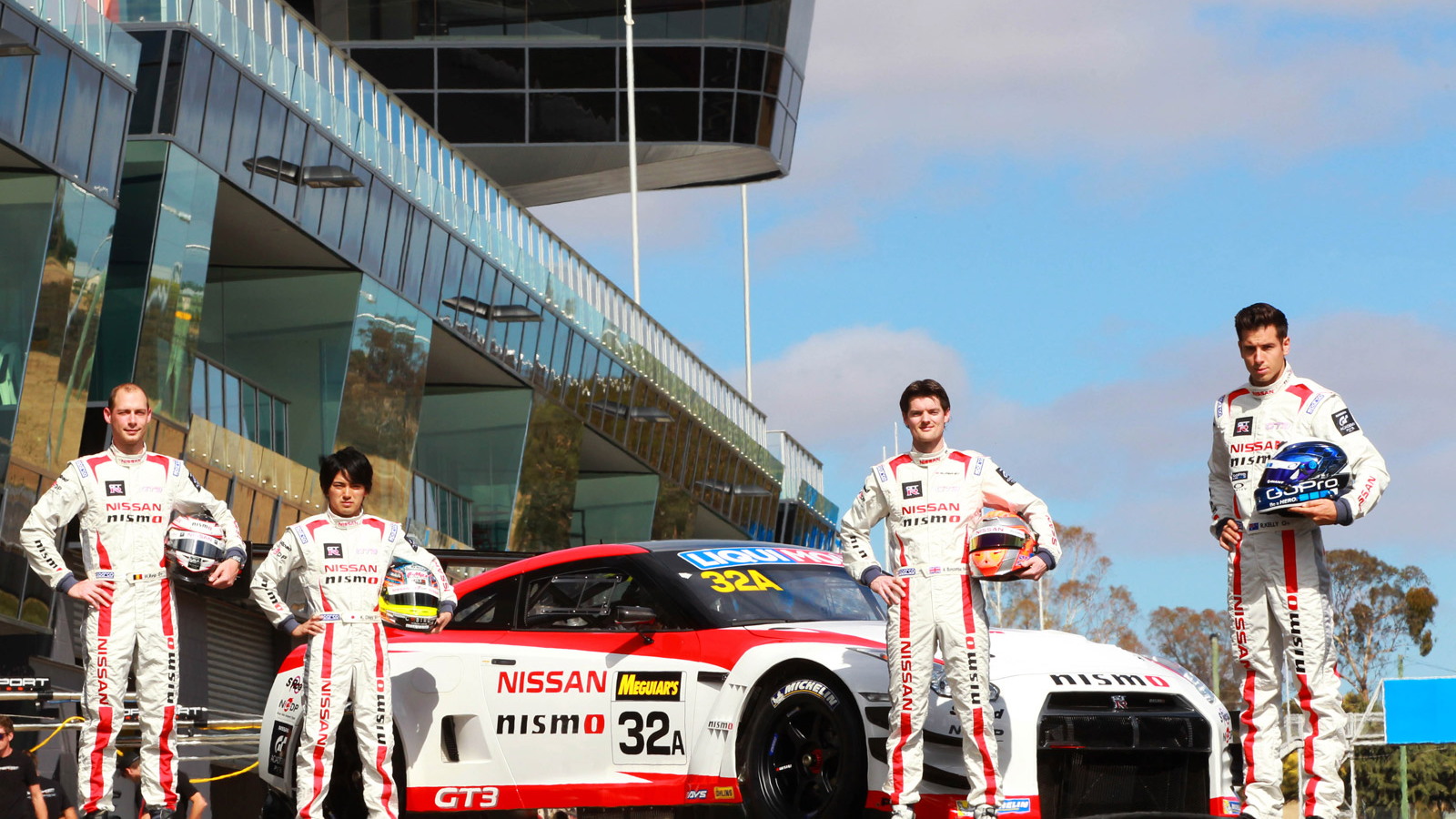 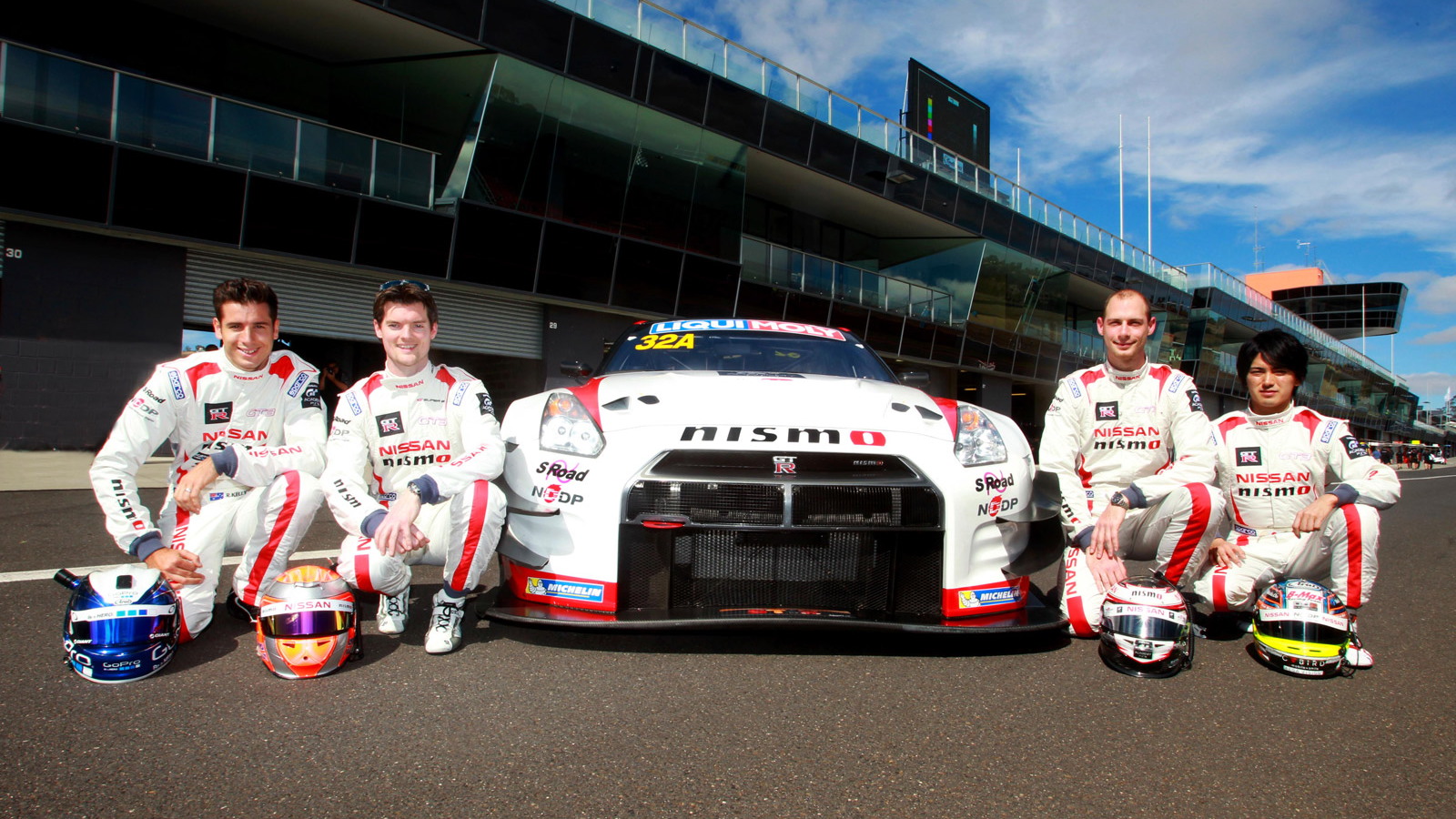 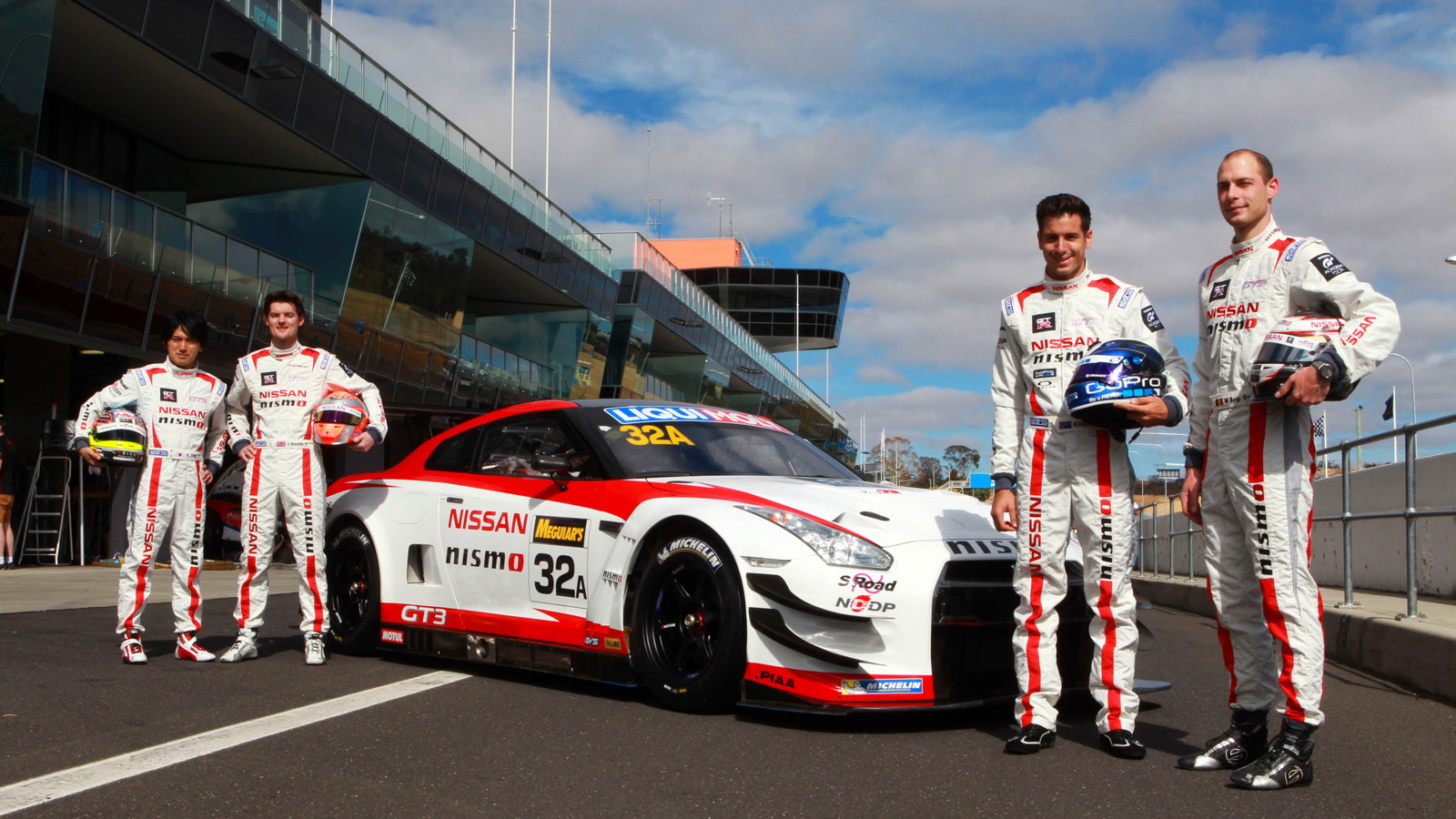 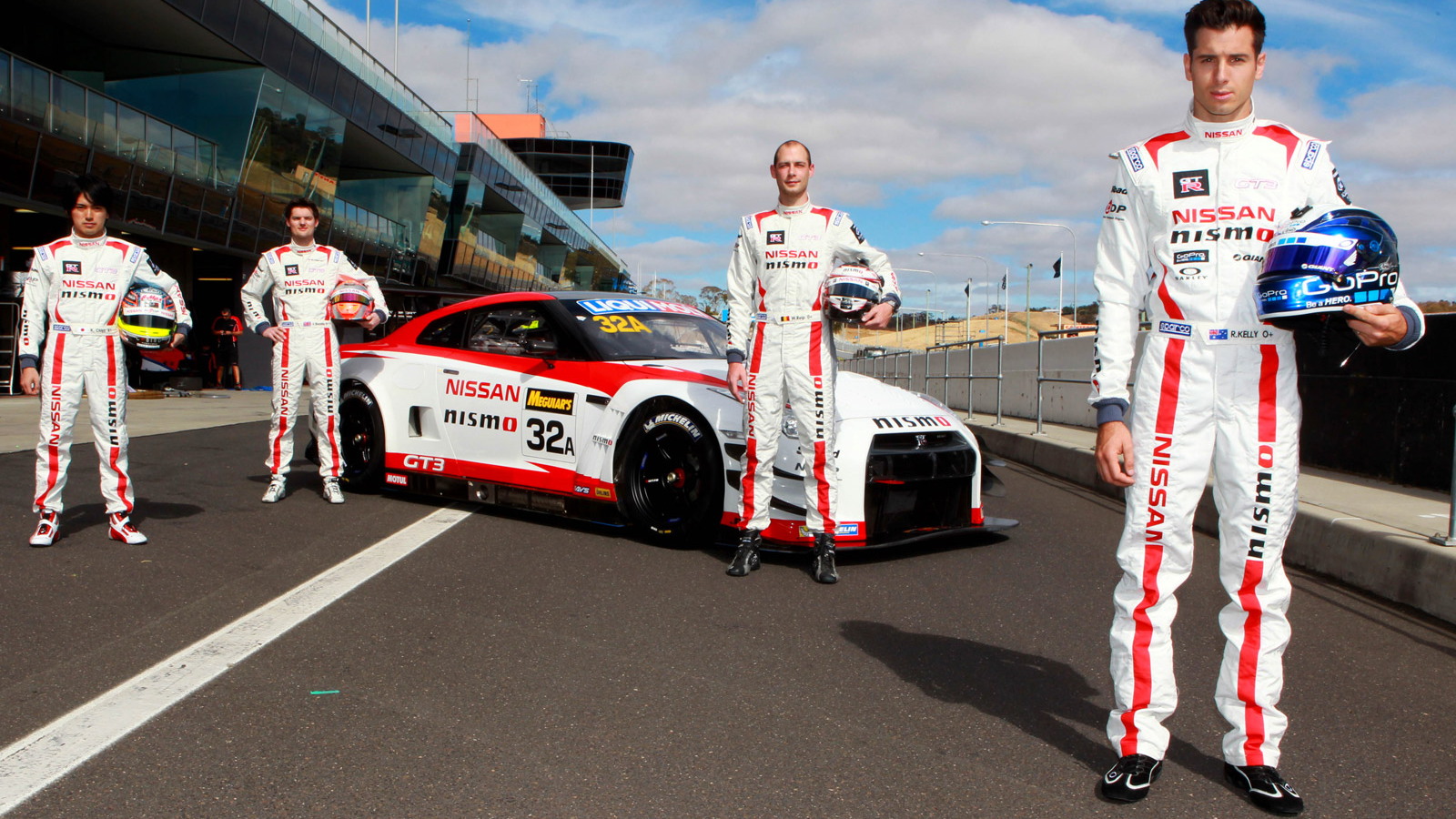 6
photos
In 2013 Nissan made a return to touring car racing in Australia using its Altima sedan, after exiting the sport two decades prior. The Japanese automaker was famously forced to exit the local competition in 1993 when its R32 Skyline GT-R, which at the time was dominating the field, was banned due to a rule change that ended the FIA Group A format in Australian touring car racing.

Now, Nissan is bringing back the GT-R to race at one of the central locations of Australian motorsport, the legendary Mount Panorama racing circuit in Bathurst. Nissan will field its latest 2014 GT-R NISMO GT3 race car in the Bathurst 12 Hour race taking place on Sunday, February 9.

A trio of international drivers, Alex Buncombe, Wolfgang Reip and Katsumasa Chiyo, will join local Rick Kelly to attack the mountain in the GT-R NISMO GT3. This will be Kelly’s first race in the GT-R, although he has plenty of experience at Bathurst, having won multiple times at the track in the V8 Supercars series.

The Bathurst 12 Hour is Australia's premier GT sports car endurance race, with the Nissan GT-R NISMO GT3 set to compete against 18 other GT3-specification cars in the outright class, one of which will be the McLaren 12C GT3. Over 40 cars will race in the 'once around the clock' event beginning Sunday morning.

For a fantastic taste of what Bathurst is like in a very fast car, check out this video of a Porsche RS Spyder lapping the circuit.