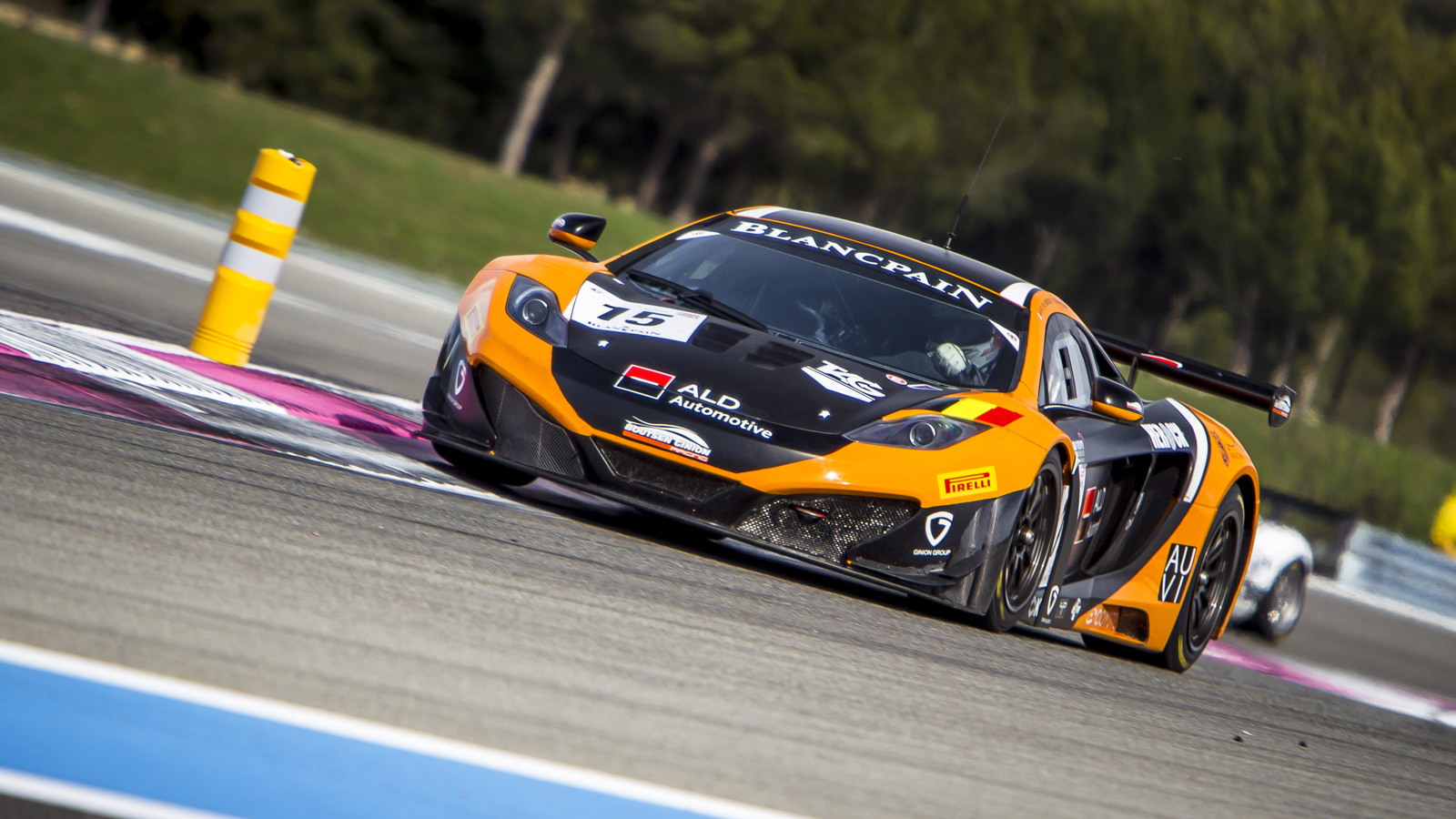 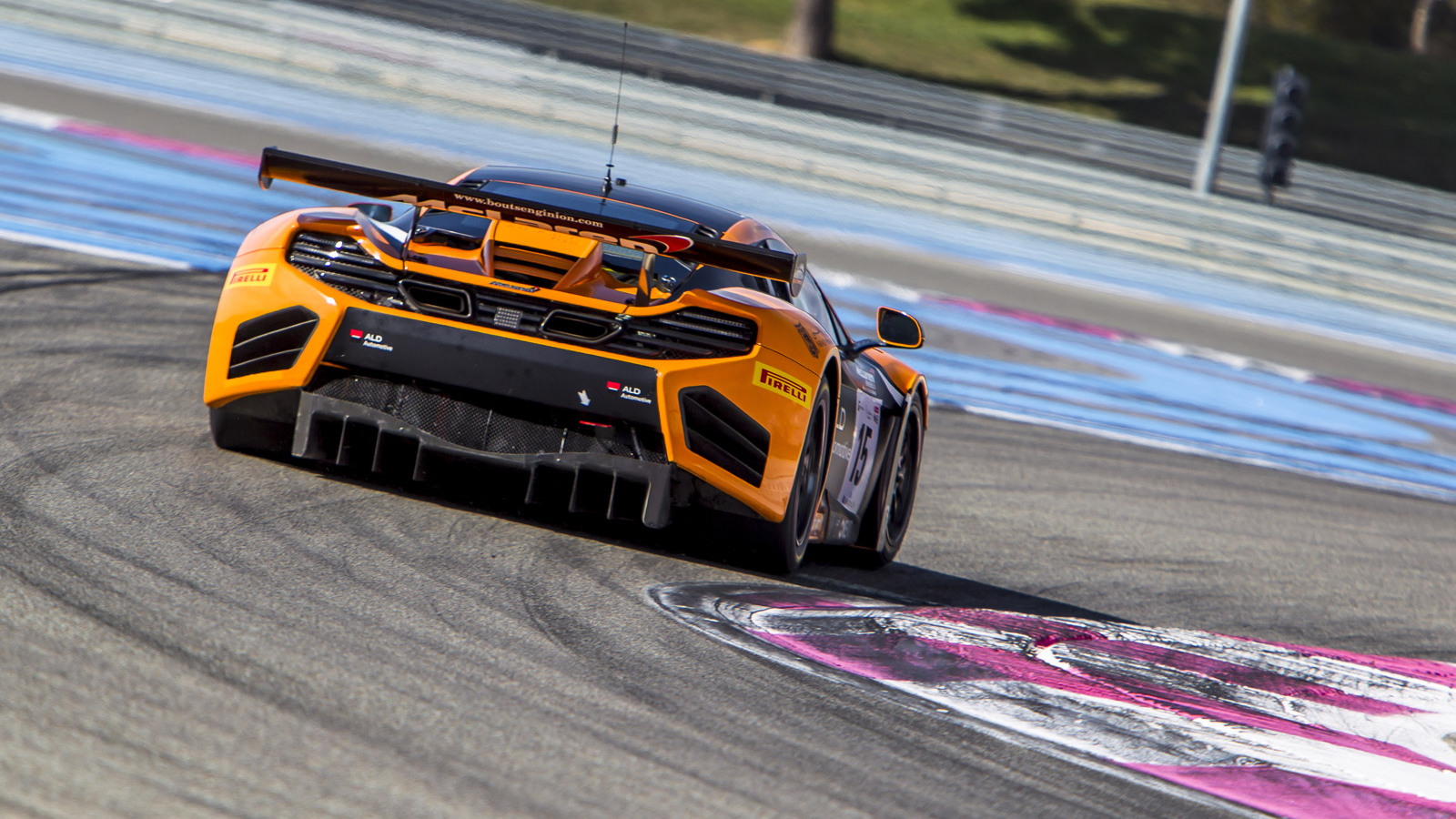 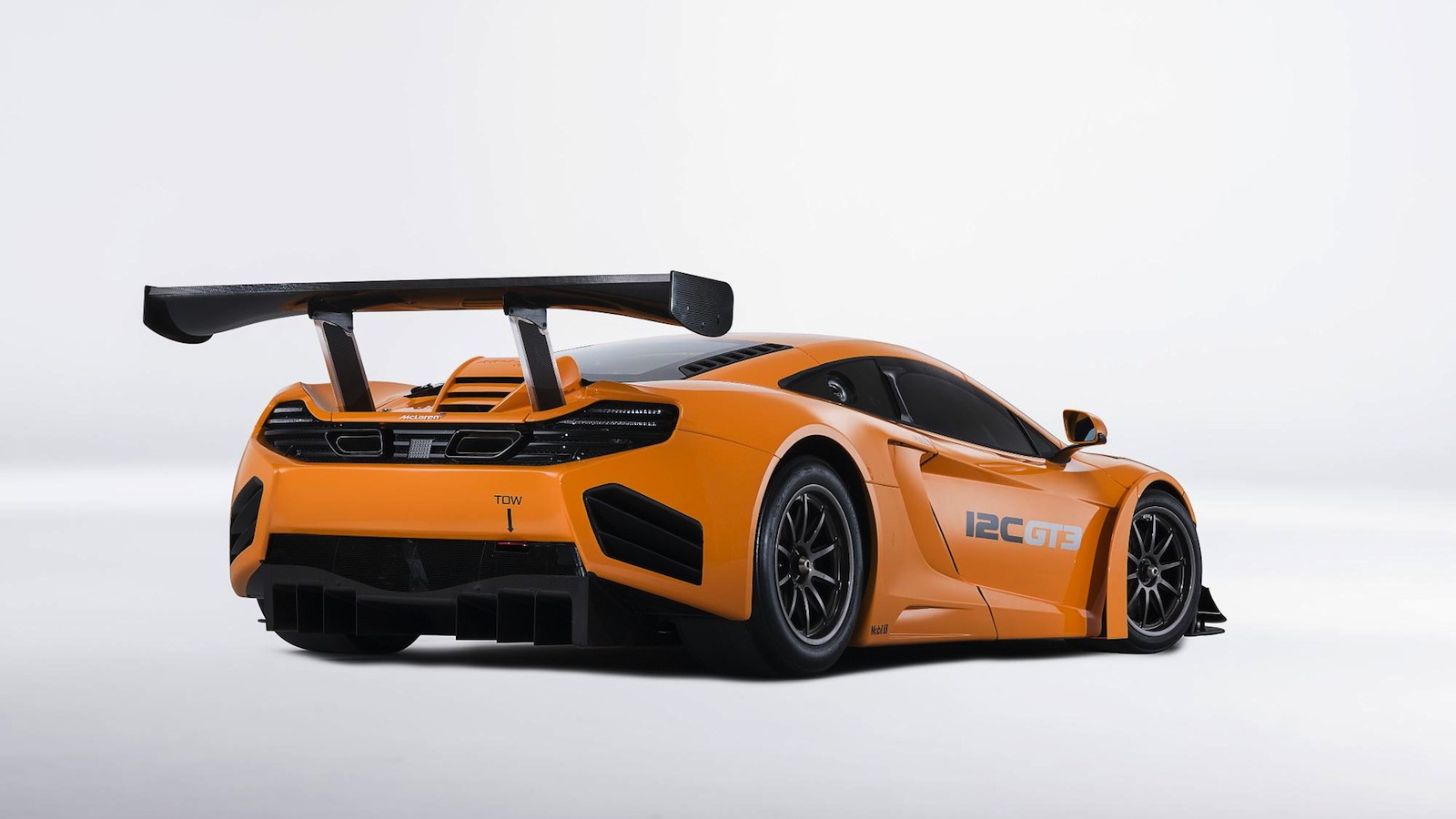 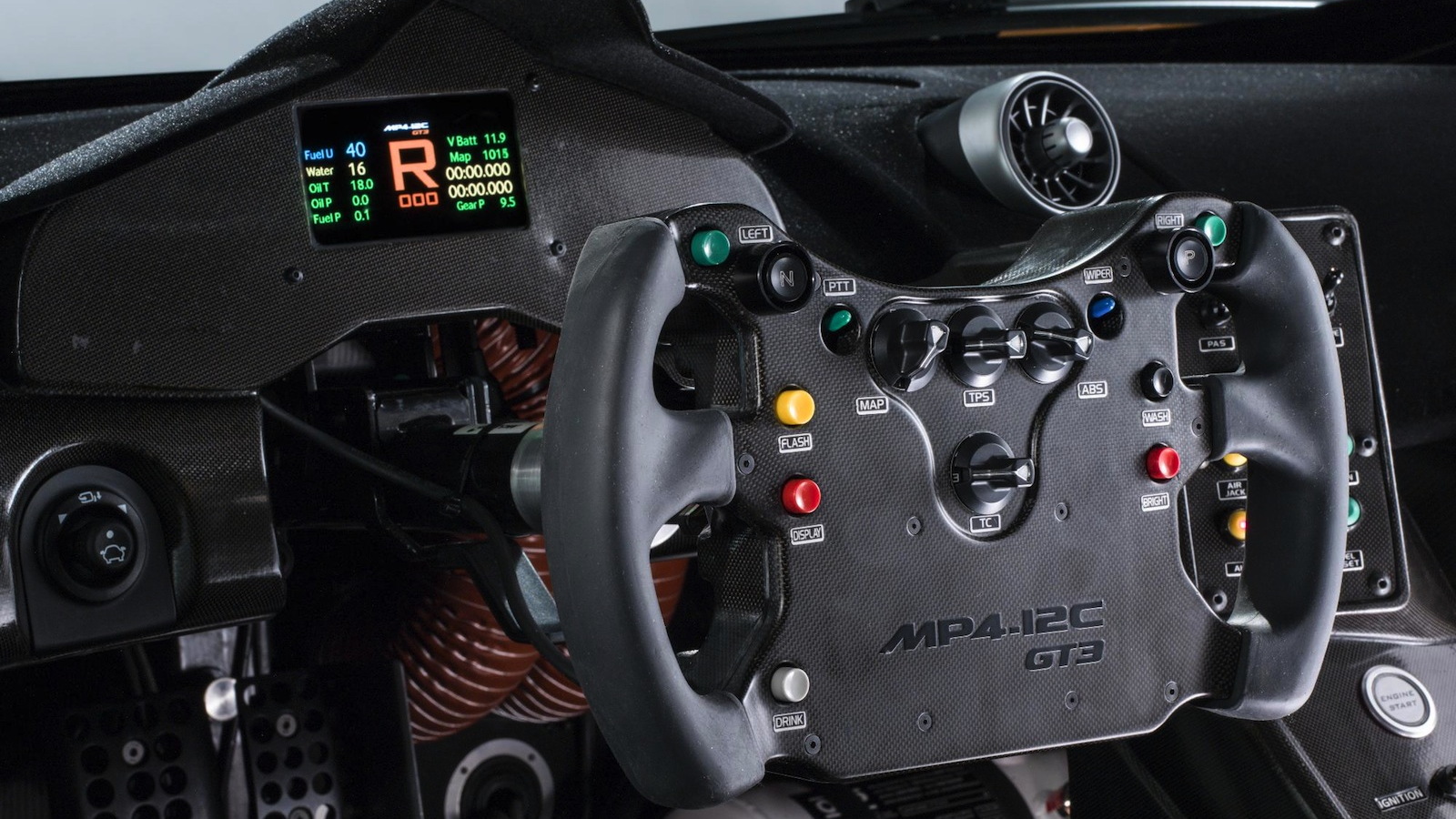 24
photos
Based on one of the best road-going super sports cars we've ever driven, the McLaren 12C GT3 is even meaner and more capable when loosed on track. Soon, it will tackle the epic challenge that is the Mount Panorama Circuit in Bathurst, Australia. For 12 full hours.

While the car is likely up to the challenge, it will certainly test the mettle of the drivers, who are using the Bathurst 12-hour race to "ease" into the season. It marks a return to racing for the 12C GT3, but its first appearance at Bathurst, and the start of its first full-season run Australia.

Behind the wheel, father-son team Tony and Klark Quinn will join McLaren GT managing director Andrew Kirkaldy for the long run to the finish line.

For a fantastic taste of what Bathurst is like in a very fast car, check out this video of a Porsche RS Spyder lapping the circuit. Then be sure to catch up with Chris Harris' input on the 12C GT3 in his video review, and take a look at what can happen when everything goes wrong behind the wheel of a 12C GT3 at Spa.