It’s something that would have seemed impossible just a few short years ago, but in the near future we'll likely see Mercedes-AMG's entire lineup come standard with all-wheel drive—including the GT sports car. 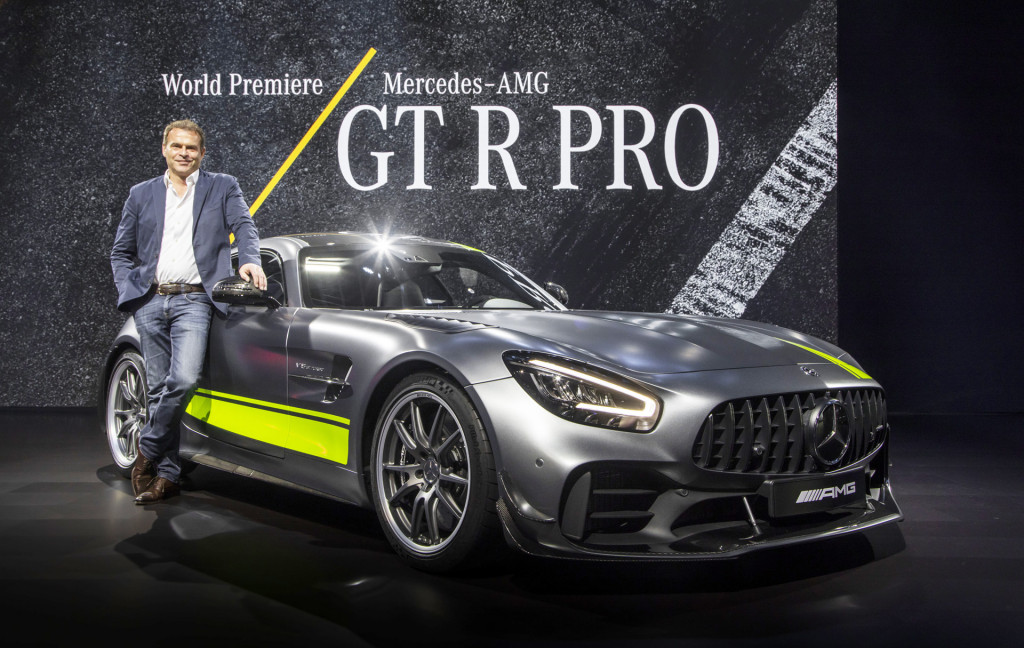 “Customers have given us the answer, and most want four-wheel drive,” he said.

It makes sense given the ever increasing levels of horsepower and torque in AMG cars. The C63 sedan, for example, offers 469 horsepower in base trim and will likely offer more with the arrival of a redesigned C-Class range due early next decade. 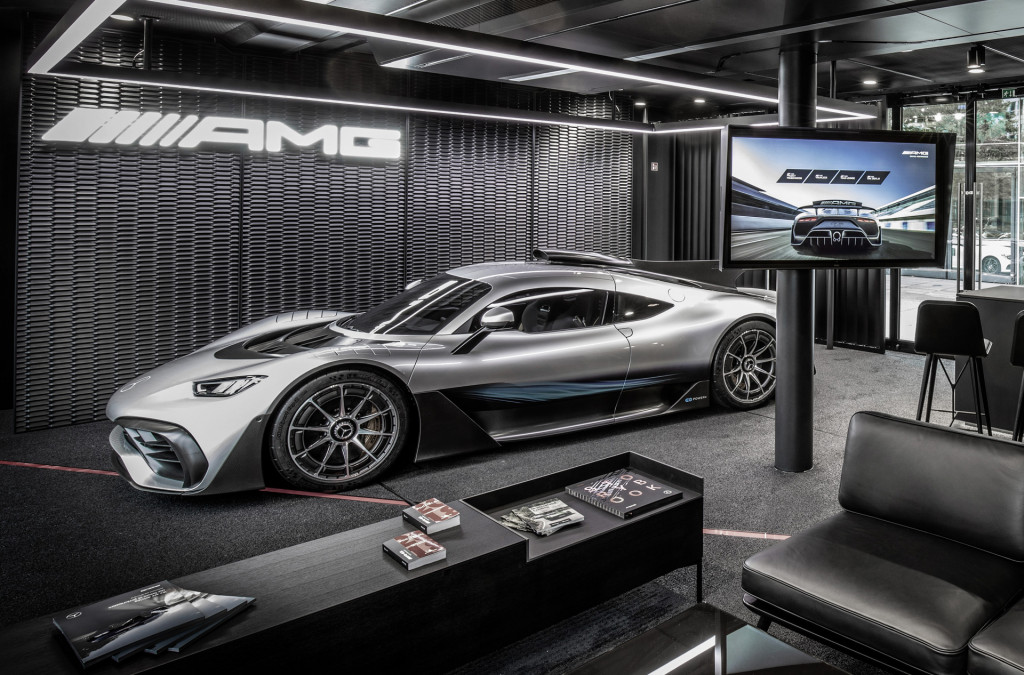 And with the introduction of electrification at AMG, there's also the opportunity to deliver AWD cars with much better handling than RWD offerings. For example, the One hypercar due in 2020 will have an electric motor able to precisely deliver torque (and negative torque) at each of the front wheels. Don't be surprised if a similar system features in the next GT sports car.

The good news for AMG fans that actually want RWD, AWD systems can be designed to allow 100 percent of the drive torque to be sent to the rear wheels. We've already seen this with the Drift mode of the latest E63 super sedan. 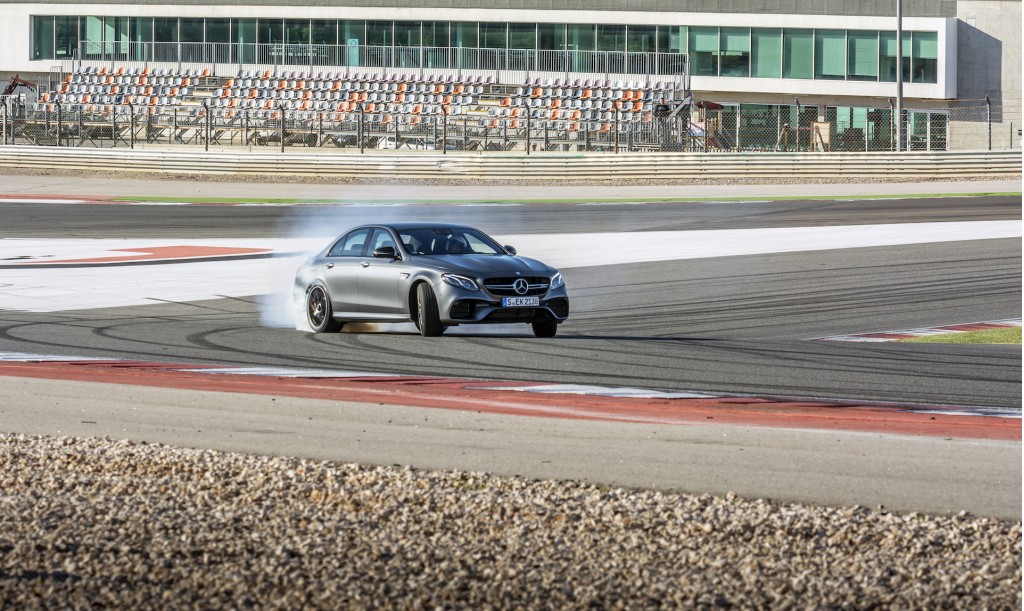 Moers also revealed in his interview with Autocar that the current 630-hp peak rating of AMG's 4.0-liter twin-turbocharged V-8 will be as far as the tuner goes in extracting performance from the engine and that for further gains electrification will be relied upon.

Previewed in concept form in 2017, AMG is developing a plug-in hybrid powertrain combining its V-8 with an electric drive system capable of delivering over 800 hp.