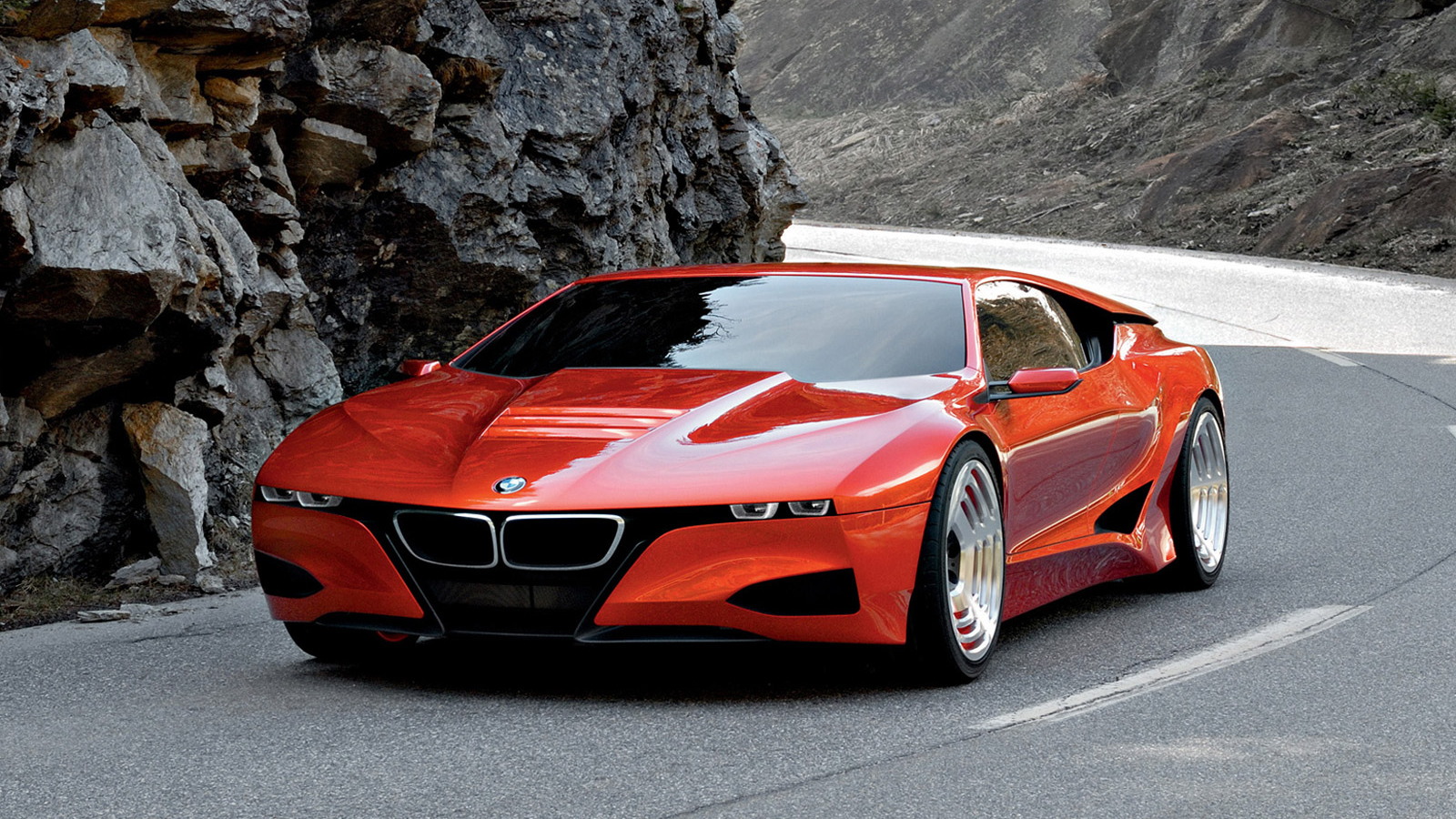 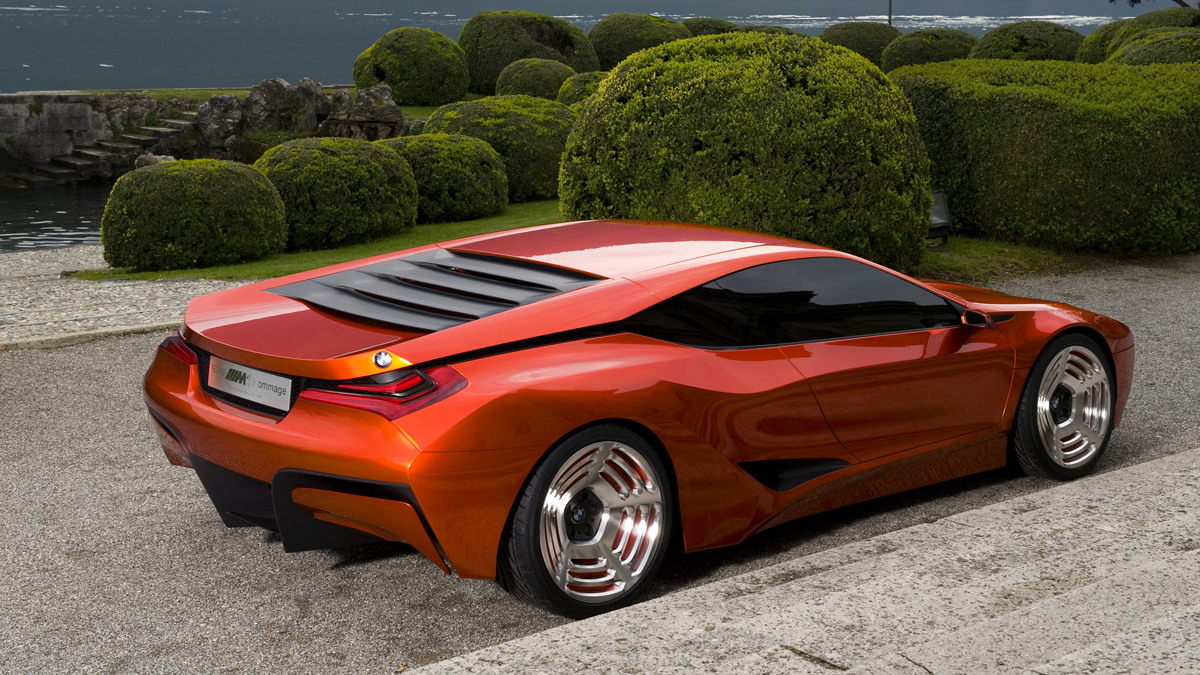 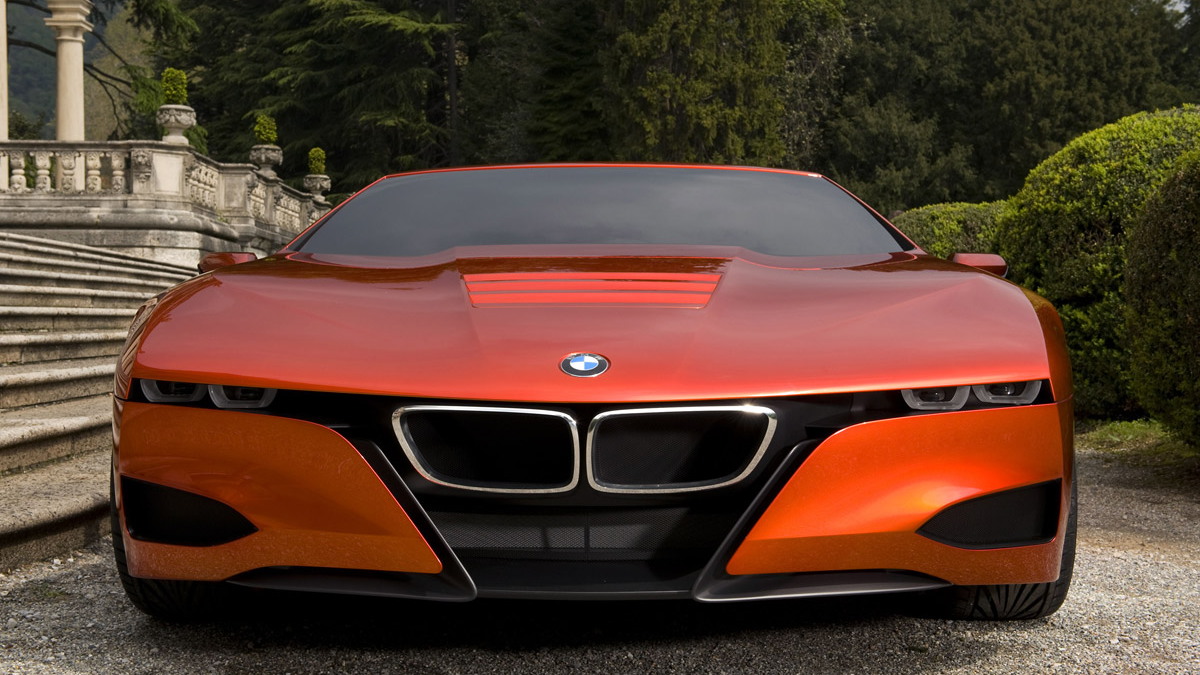 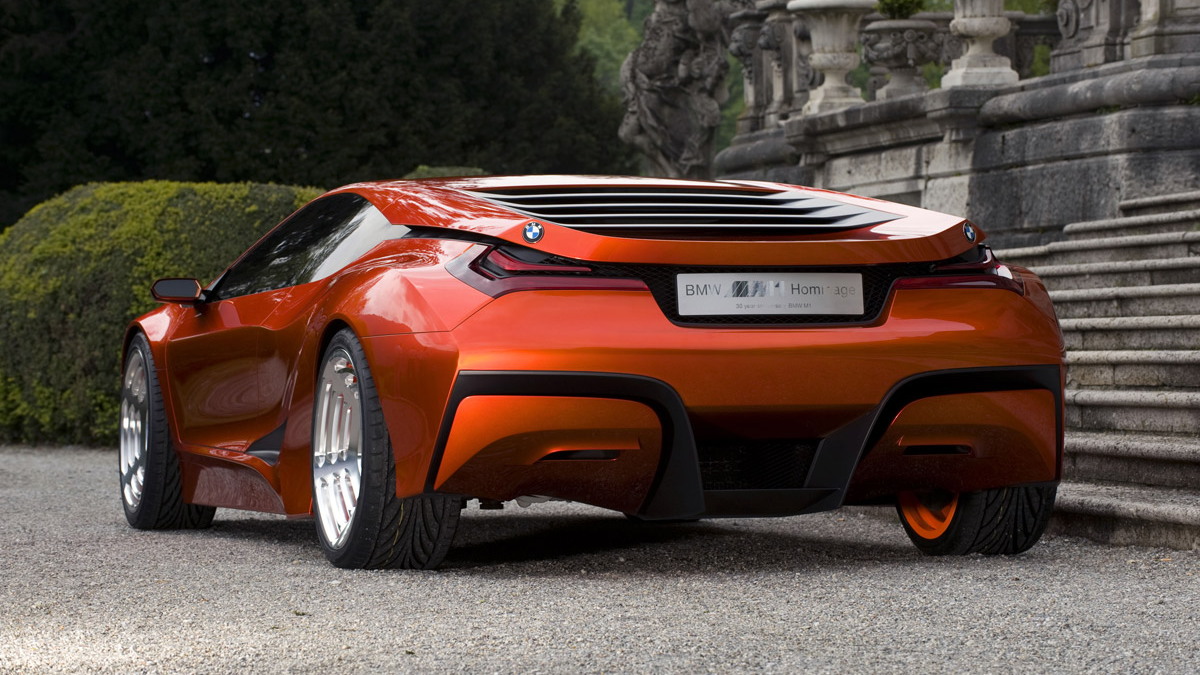 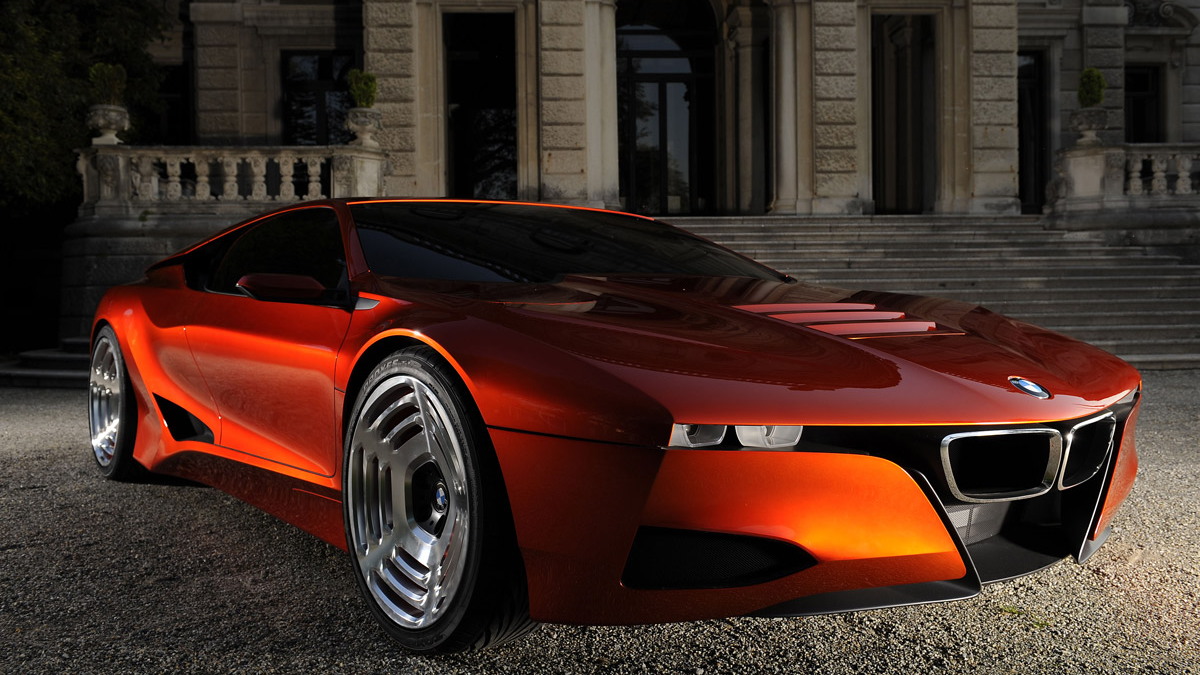 Mercedes-Benz has the SLS AMG, Audi has the R8, and even Lexus has its LFA, but BMW, a brand that prides itself on building some of the best driving machines on the planet, is without a dedicated sports car. That’s all set to change in 2014 when the automaker releases its i8 plug-in hybrid sports car, though that model will cater to a very specific niche and will unlikely satisfy the legions of fans dying for a successor to the legendary M1.

BMW bosses have fervently denied that a successor to the M1 is in the works, yet that hasn’t stopped reports of a new sports car being developed by BMW M from surfacing every now and then.

The last we heard, the new M division sports car would be launched in 2016, two years after the i8, and it would come with a bespoke platform and turbocharged V-8 engine delivering more than 600 horsepower.

A new report published by Automobile Magazine indicates the car is still on track for a 2016 launch, and it will go by the name M8 (the M1 name is apparently too sacred). A bespoke platform looks to be out of the question, however, so the i8’s lightweight aluminum and carbon fiber chassis will likely get the nod. Thankfully, the i8’s three-cylinder engine and plug-in hybrid system won’t be kept, as BMW M engineers are said to be favoring a V-8 option.

By the time the car arrives, it will have a second-generation Audi R8 to contend with, as well as a new SLC AMG from Mercedes-Benz. The latter is expected to serve as the replacement for the current SLS AMG and may even adopt all-wheel drive.

Sadly, BMW’s preference for the M8 means we’re likely to see plans for an affordable Z2 roadster shelved. Apparently sports cars just aren’t selling like they used to, so BMW will be focusing more on its new range of front-wheel-drive models instead.