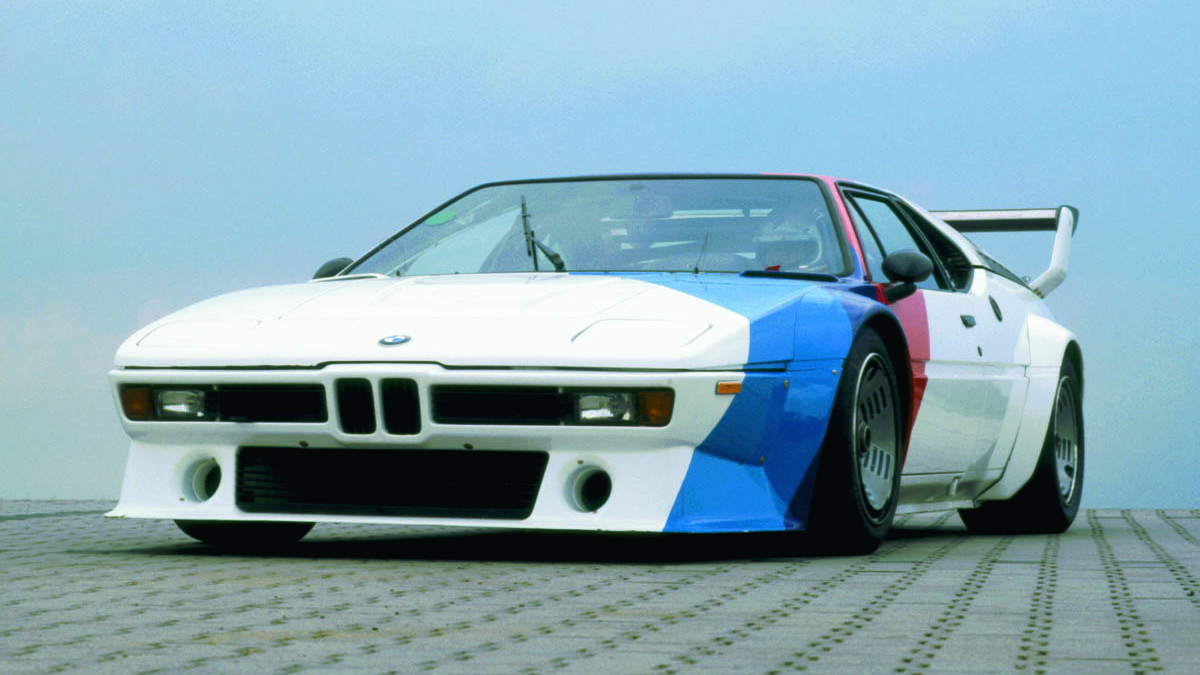 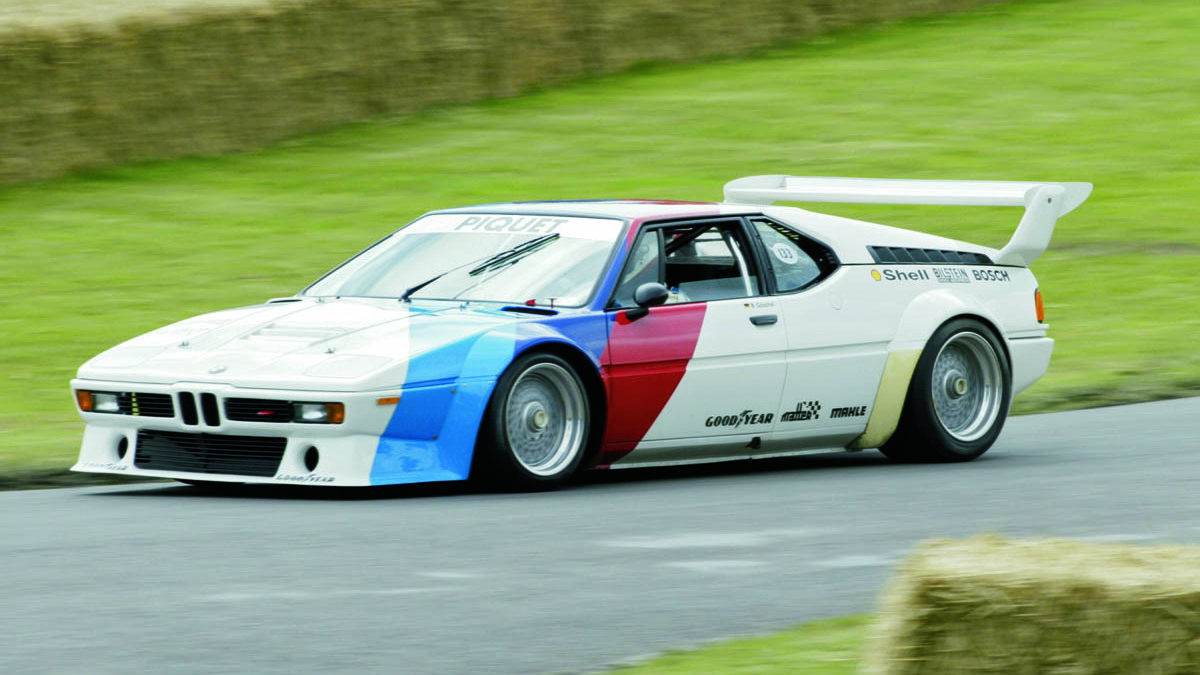 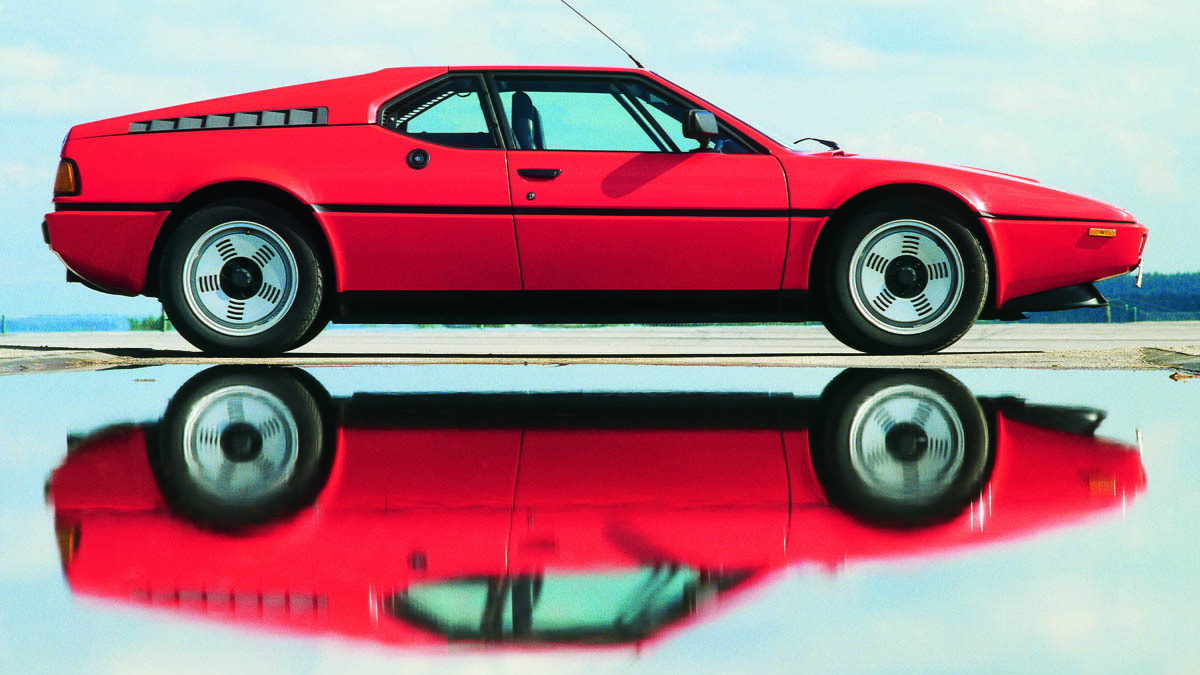 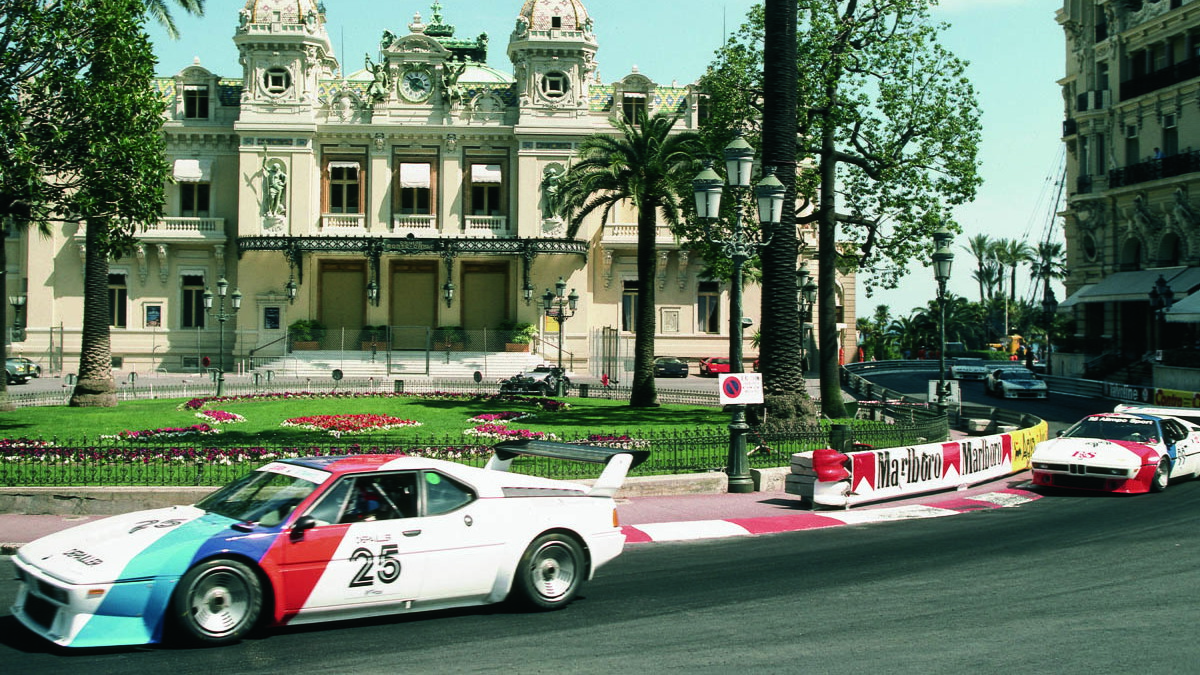 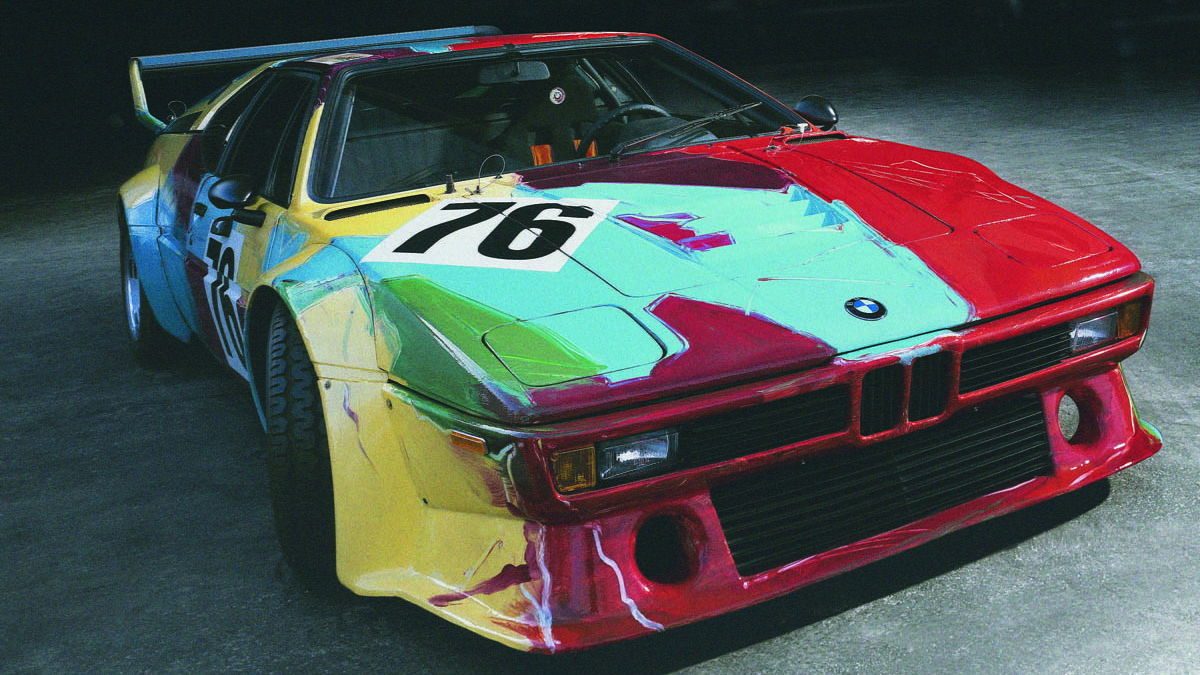 10
photos
While refusing to rule out the possibility of a diesel M Division product or a bespoke, scratch-built M car, Albert Biermann effectively laid both ideas to rest today. Of the two, the idea of an exclusive M Division car has the better historical basis.

The diesel idea had previously been "confirmed" by one source, and Biermann acknowledged to Inside Line that if the technology were there, M Division wouldn't rule it out, but at the same time, he says the diesels currently available just don't provide the dynamics necessary to merit the M badge. A 5-Series M-tuned diesel had been the rumored candidate for precisely that treatment, but outside of the usual M Sports package, it doesn't look like it'll be happening soon.

As for the exclusive M Divsion car, it's worth remembering that BMW's M brand was born from just such a car: the M1. Built for homologation purposes, the M1 was never intended to be a profitable or independently successful model. It did launch the brand, however, and while the business case for another non-standard-BMW-based M car might still be a non-starter, the idea of a halo car for the brand does still hold some attraction.

Nevertheless, Biermann told Inside Line that everything BMW does these days has to make money, and that includes the M Division. So for now, we'll settle for the regular production-based cars like the 1-Series M Coupe and the upcoming 2014 BMW M3. Happily.