Toyota is about to take a radical step by entering a crossover in one of the world’s toughest races, the Nürburgring 24 Hours. That's right. Toyota and its motorsport partner Gazoo Racing will enter a modified version of the C-HR subcompact crossover concept.

This will be the 10th year that the automaker has been represented in the race and CEO Akio Toyoda wanted to do something special. He explained that the race is also important for Toyota’s strategy of developing cars under intense racing conditions.

The version of the C-HR that will race at the Nürburgring is officially a concept but lessons learned from the program will aid the development of the production C-HR, which is expected to be launched on the market later this year. The car will be sold as a Scion in the United States. 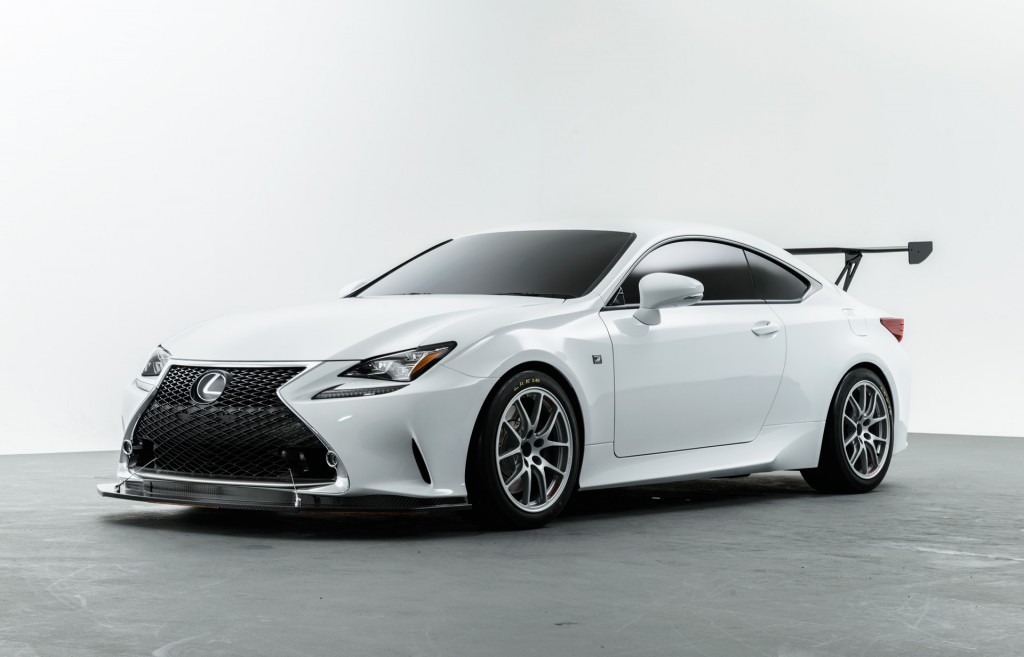 Joining the C-HR race car this year will be racing versions of the Lexus RC and RC F coupes. Unfortunately, we don’t have any technical details though in past years Toyota has used only lightly modified versions of its production models.

“I remember Gazoo Racing first taking on the challenge of the Nürburgring in 2007 in an Altezza like it was yesterday,” Toyoda said in a statement. “The one thing that remains the same is the unforgiving conditions of the circuit and the intensity of the racing—every year we use these conditions to hone both our team members and our cars.”

The 2016 Nürburgring 24 Hours will run the weekend starting May 28.