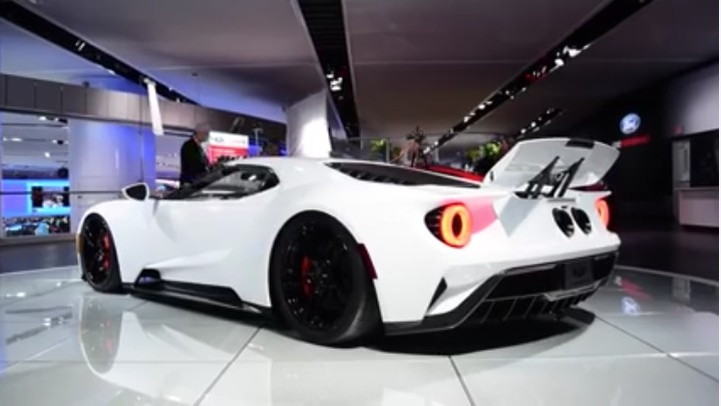 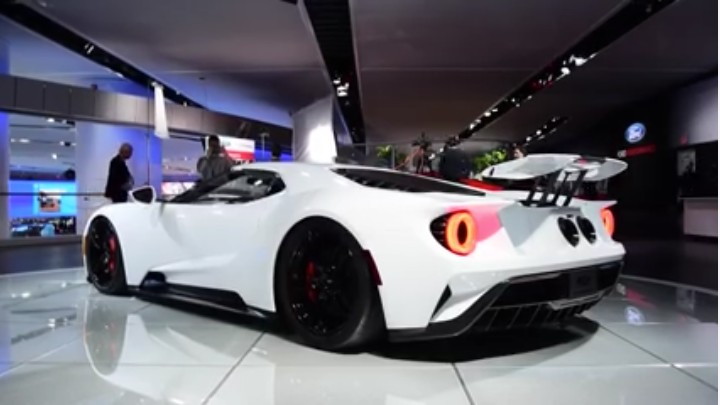 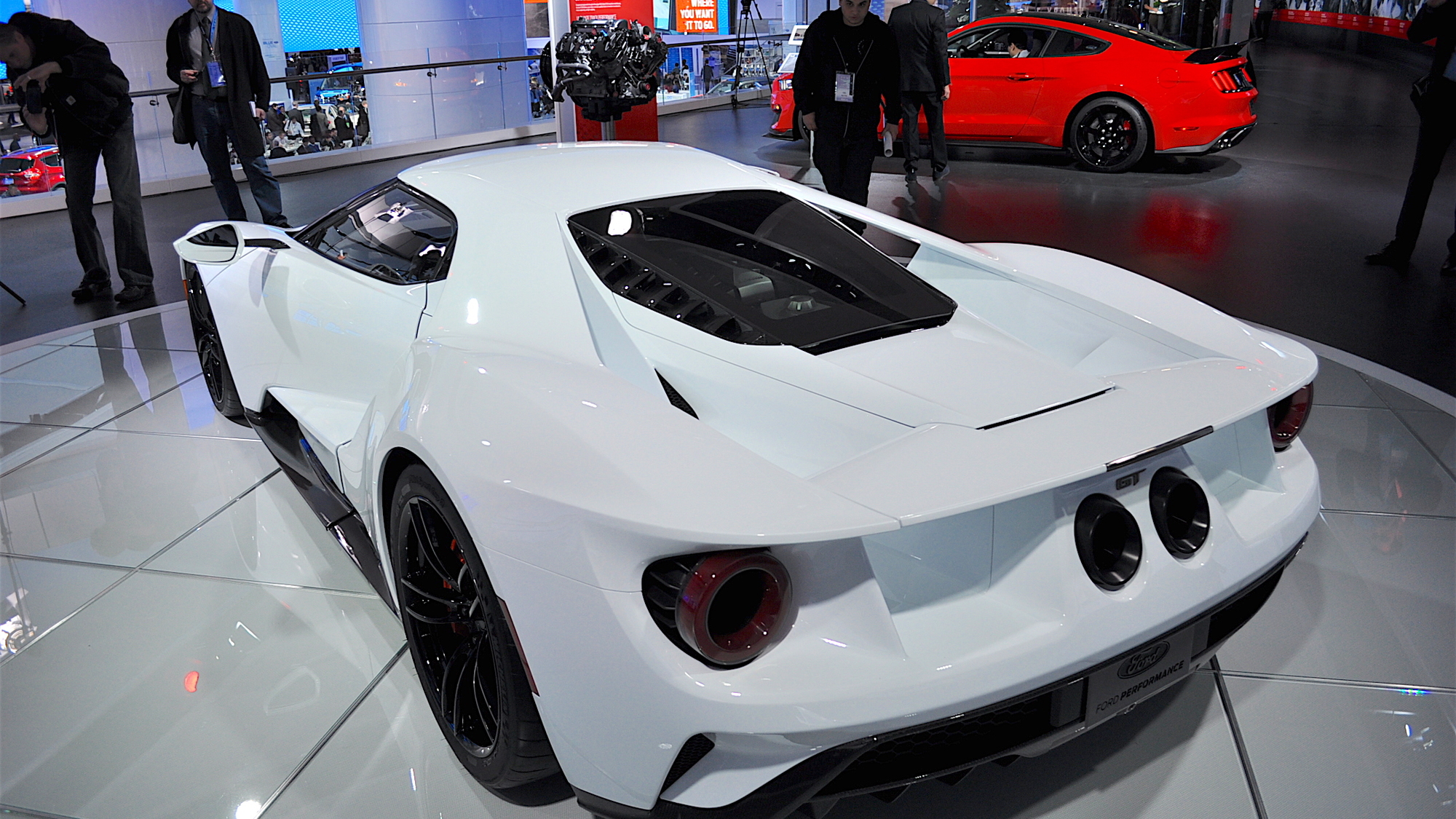 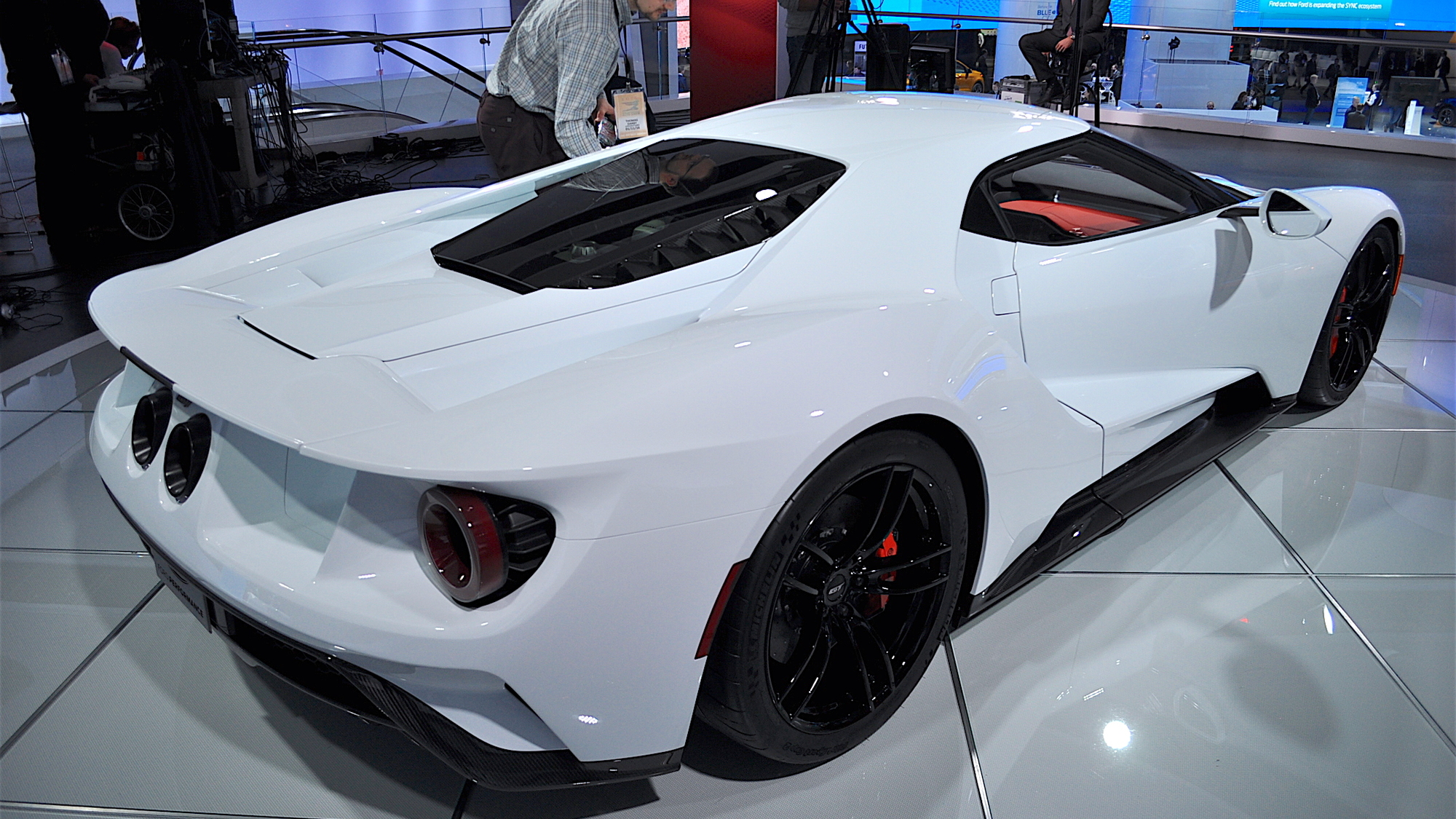 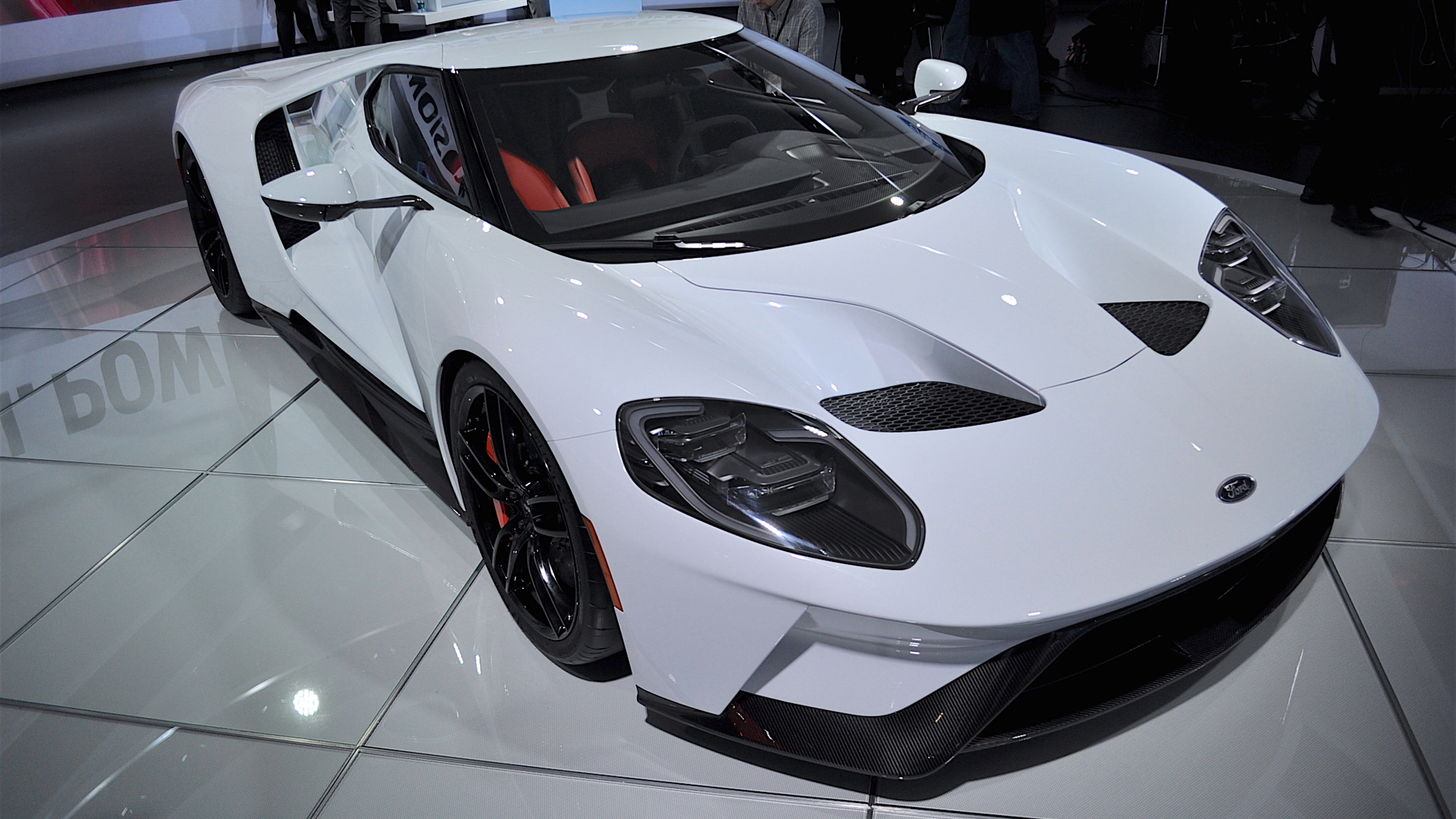 Yesterday, we ran through a list of everything that's changed on the Ford GT for production from the original car shown last year in Detroit. Now we have video of the new Ford Motor Company [NYSE:F] supercar going into race mode courtesy.

As you can see in the video, when the new GT goes into race mode the car gets lower and the active rear wing goes up. We reached out to Matt Leaver from Ford Performance Communications in regards to the GT's race mode. He informed us that the wing goes up as the vehicle increases speed. There's also clearly an air brake mode for that wing.

We would imagine some of the car's other settings are also made more aggressive in race mode. For example, things like transmission programming, steering weight, traction control, stability control and suspension settings should all become more extreme.

As previously reported, the production GT will be nearly identical to the concept shown last year. Powering the new GT is a twin-turbo V-6 that will likely have around 630 horsepower and 539 pound-feet of torque. Power will be sent to the rear wheels through a seven-speed dual-clutch transmission.