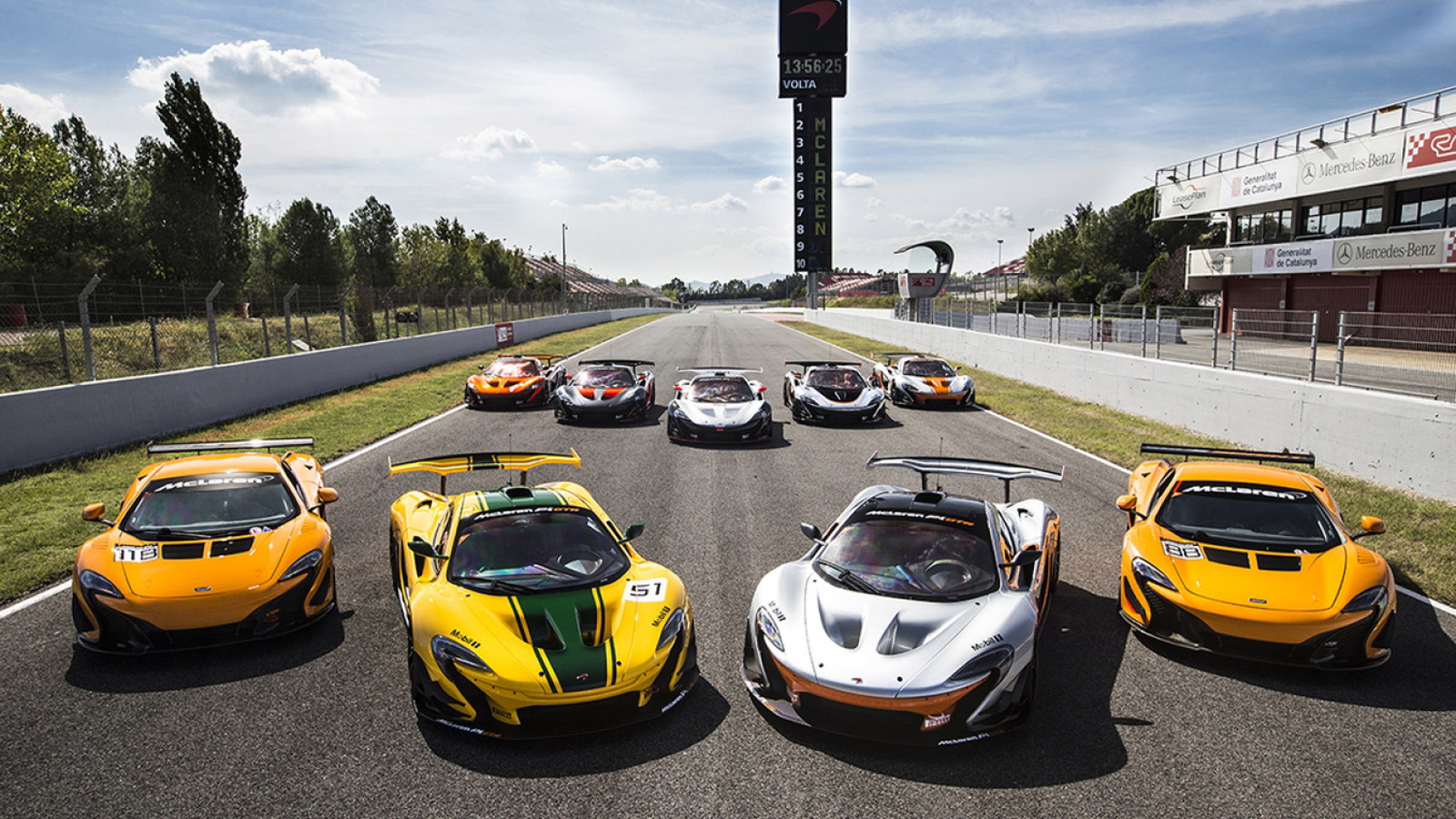 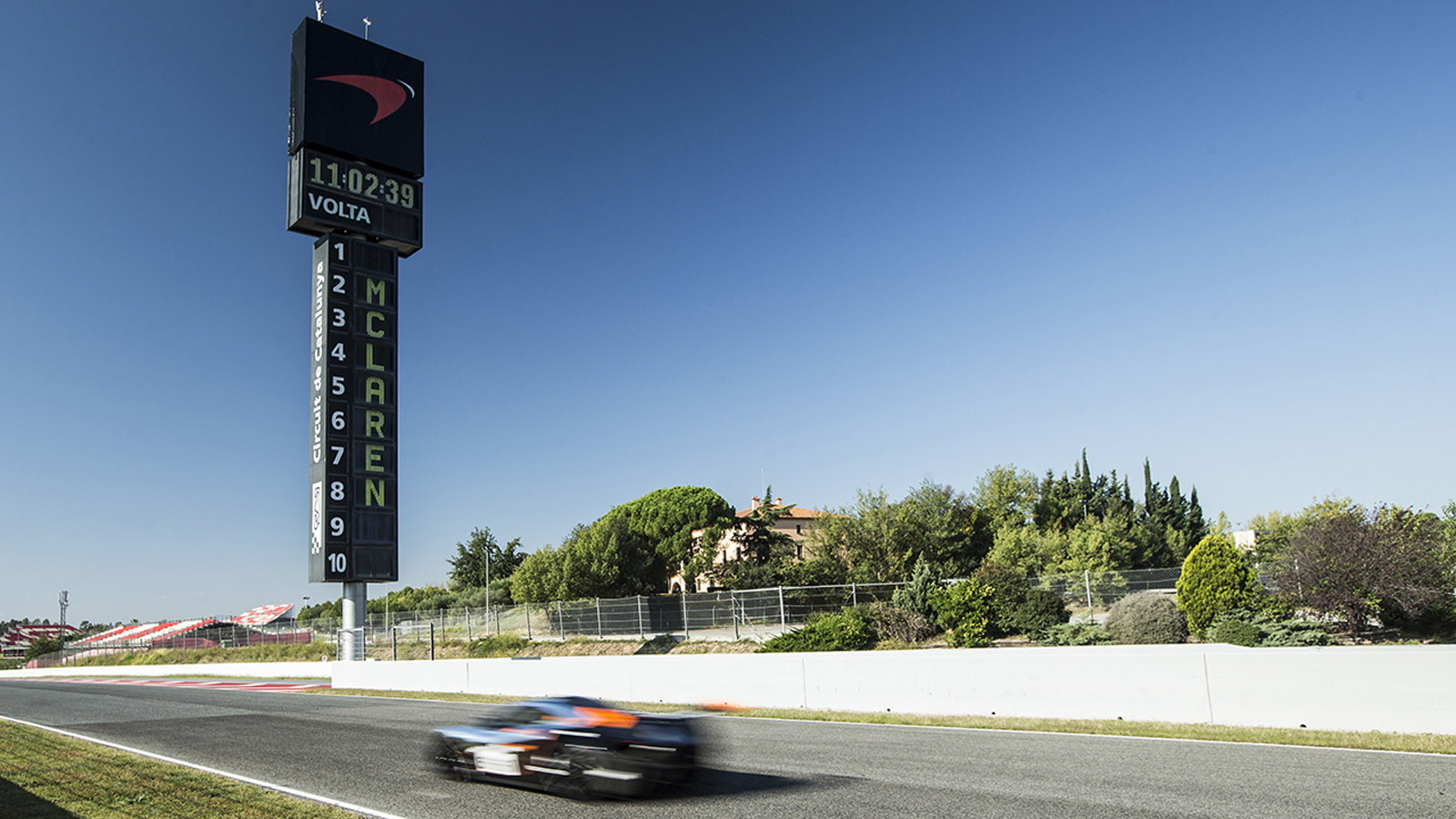 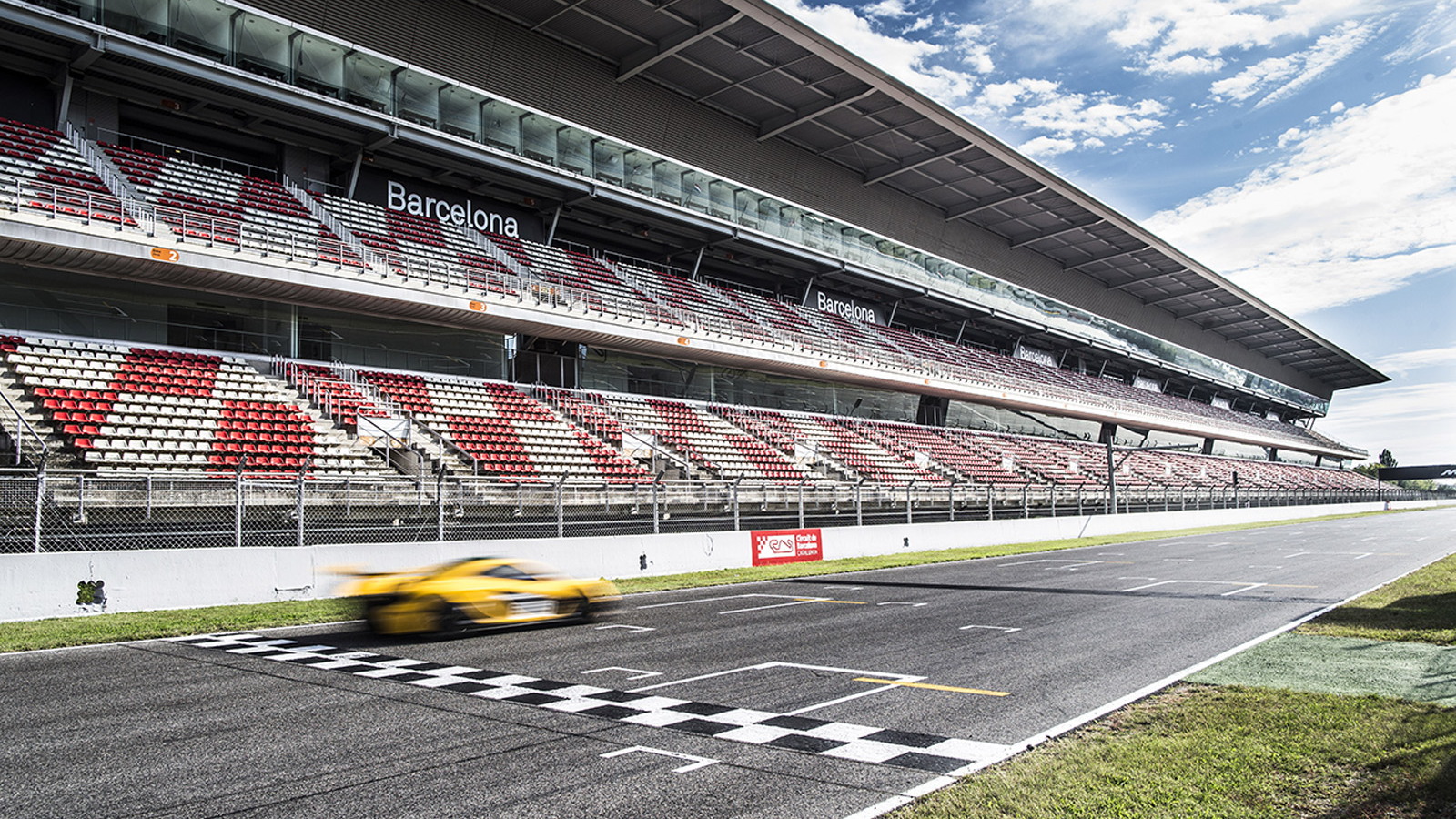 Customer examples of the McLaren P1 GTR recently reached the country and the very first one, a black car with orange accents, was delivered to none other than Bruce Canepa, a racing driver who’s also an expert in the field of vehicle restoration and investment at his own firm Canepa, based in Scotts Valley, California.

He’s featured in this video from YouTube channel Vehicle Virgins, where he states the motivation behind buying the P1 GTR and reveals that McLaren plans to build 50 in total. The P1 GTR was offered exclusively to existing P1 owners and all build slots for the cars are sold out.

For the uninitiated, the P1 GTR is a track-only version of the regular P1. It has a peak output of 986 horsepower, up 83 hp on the road car, and it also benefits from lighter weight, a wider track and more downforce. The price for one, which includes an extensive driver development program, was set at £1.98 million (approximately $2.85 million), or roughly double the price of the regular P1.