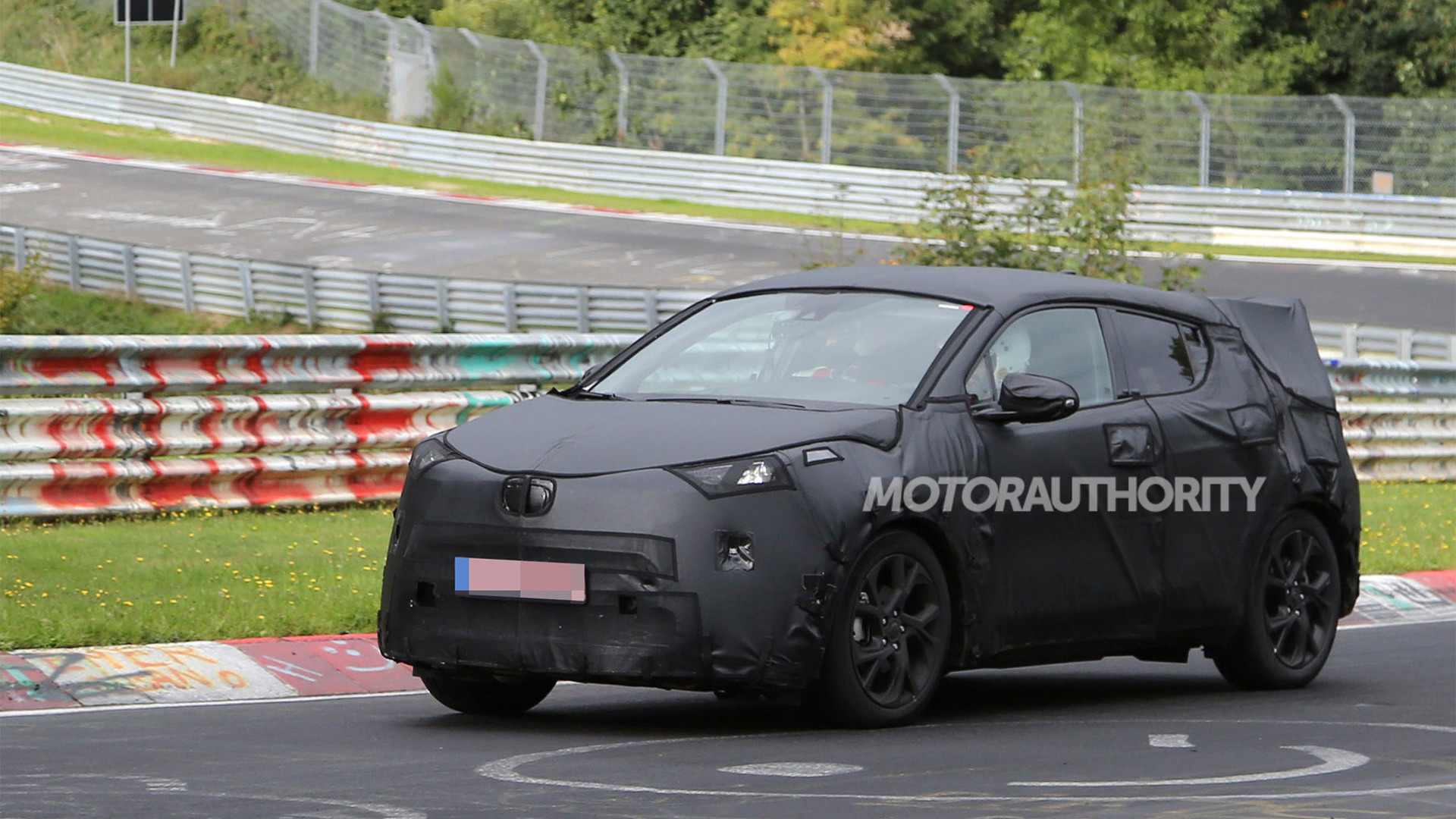 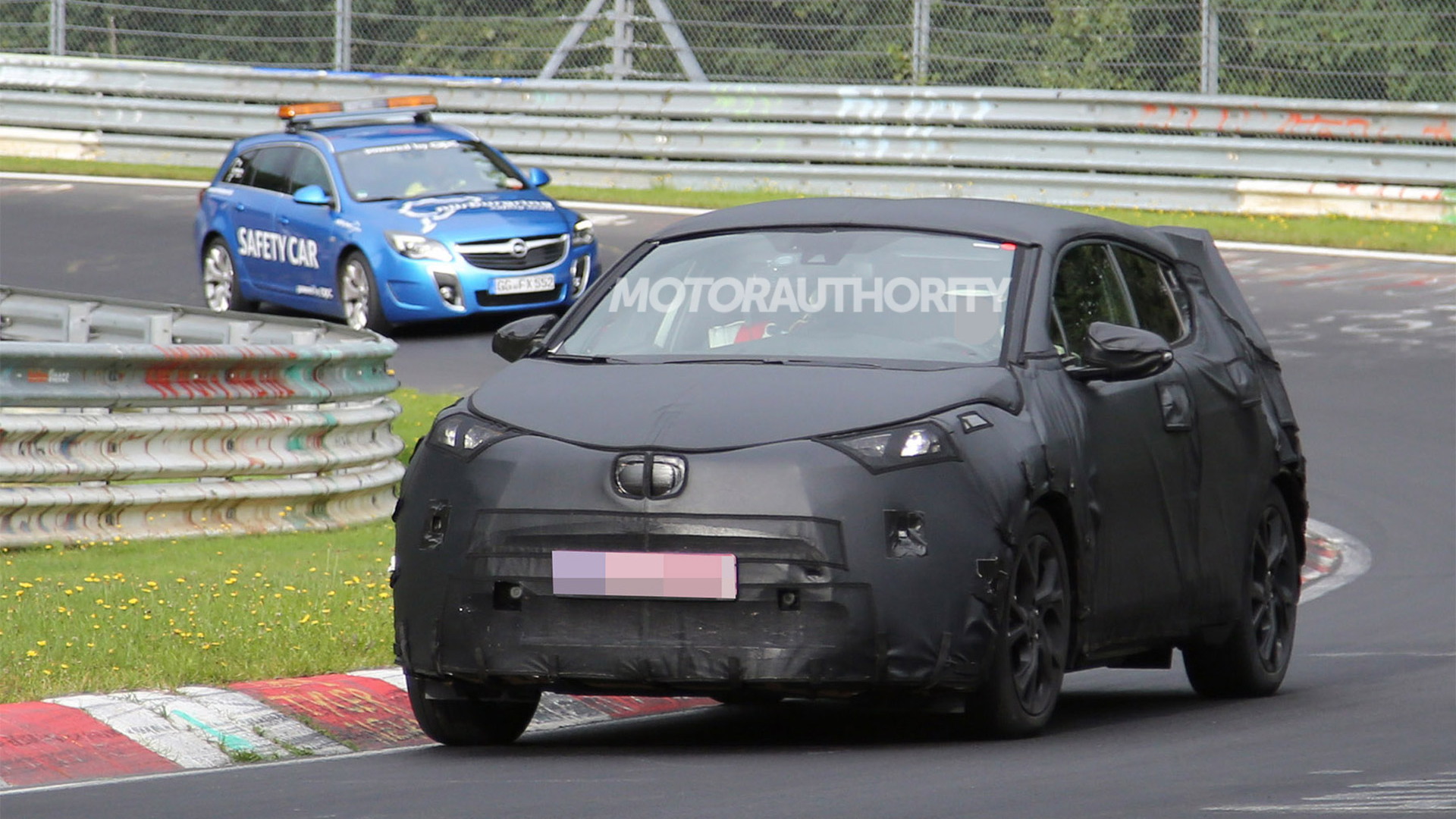 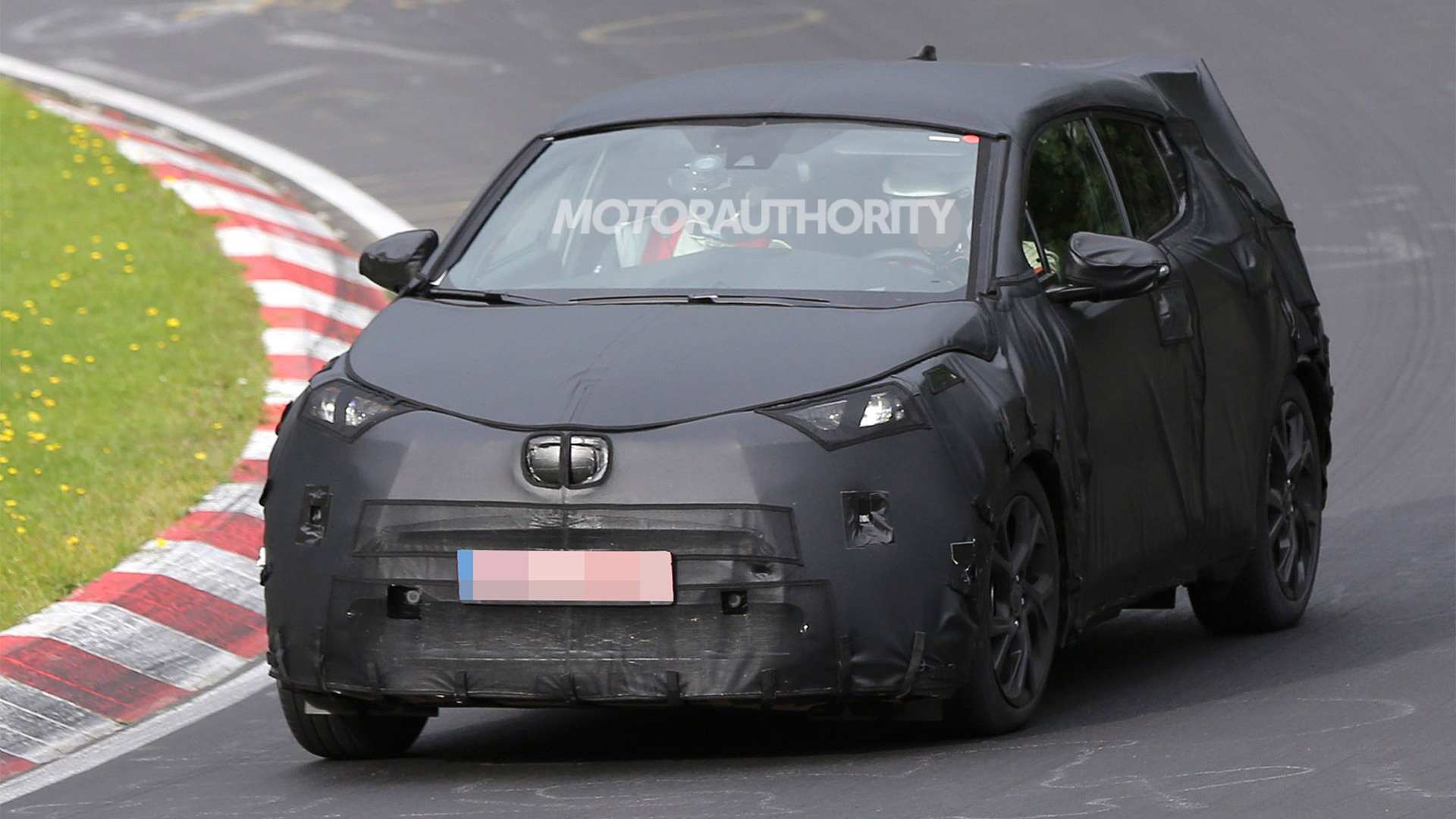 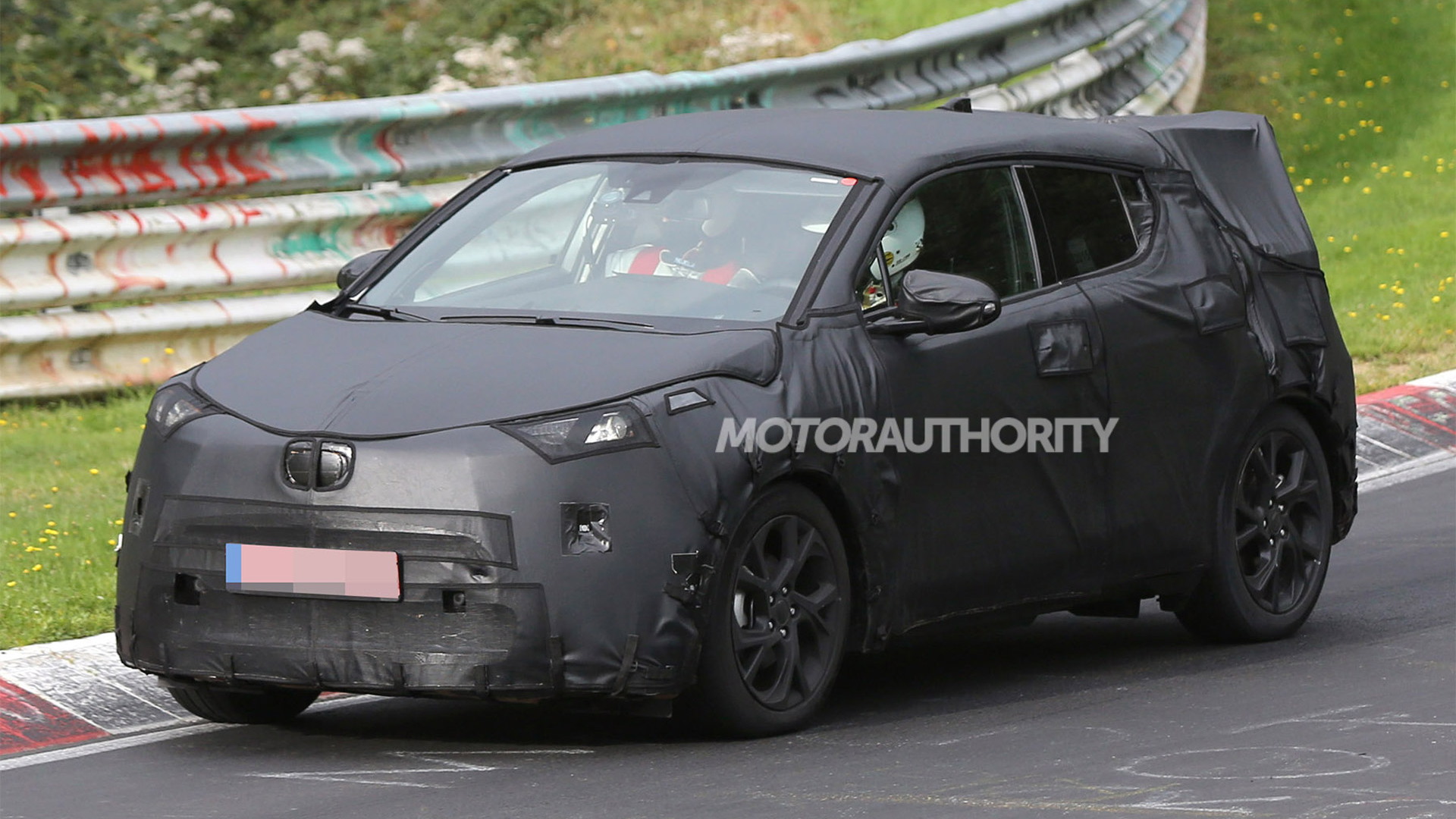 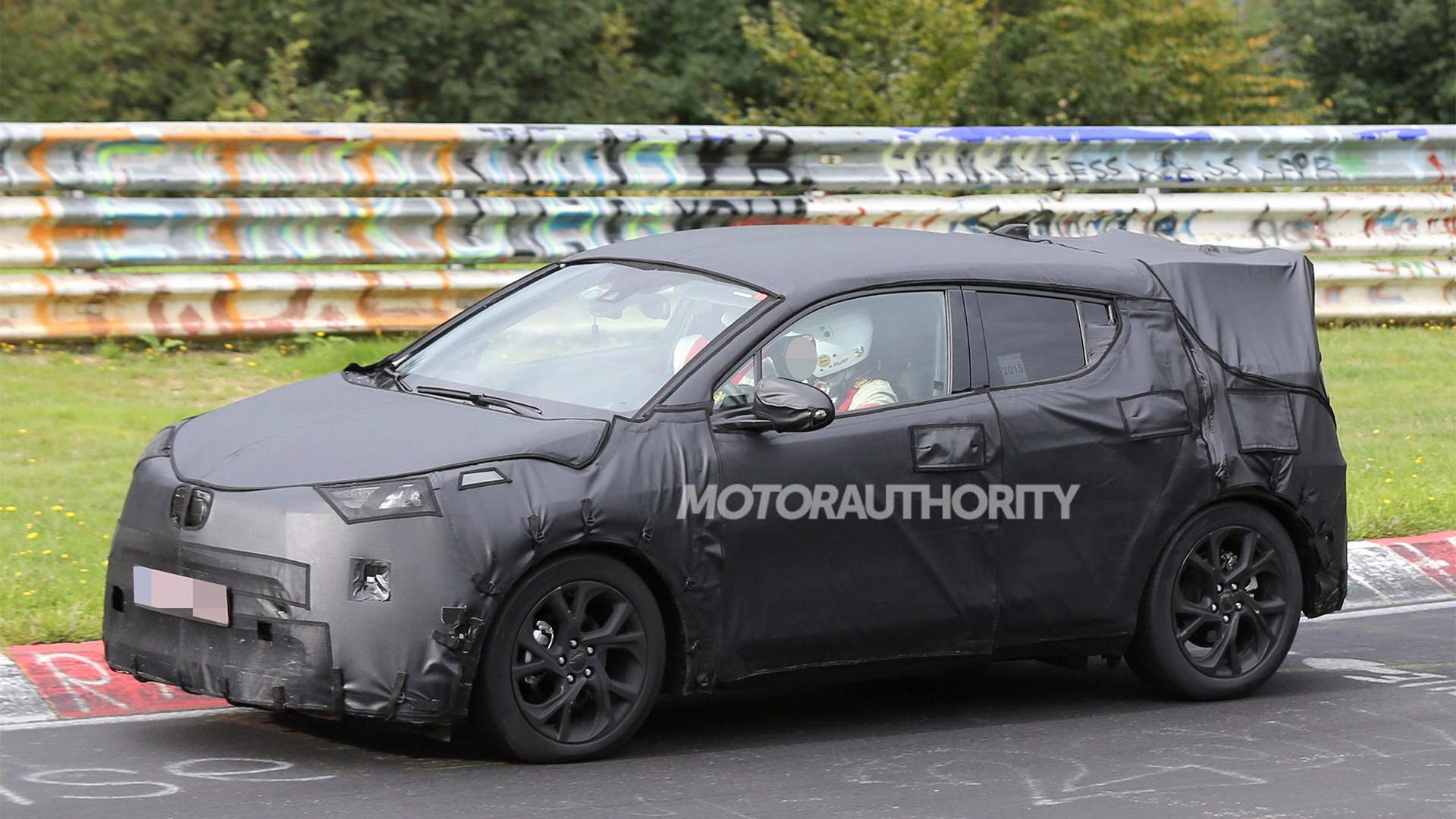 These are the latest spy shots of a new subcompact crossover from Toyota. Designed to go up against rivals like the Chevrolet Trax, Mazda CX-3 and Nissan Juke, the new Toyota model, whatever it ends up being labeled, should be unveiled in early 2016 ahead of a showroom debut by the fall of that year. This means we should see it arrive as a 2017 model.

The new crossover will ride on Toyota’s TNGA platform, a lightweight, sturdy design that made its debut in the recently revealed 2016 Toyota Prius. To help distinguish it from rivals, Toyota is likely to offer its model with a hybrid system.

We know this because of the C-HR concept car originally unveiled at the 2014 Paris Auto Show and then again in updated form at the 2015 Frankfurt Auto Show. The funky concept was said to feature a hybrid powertrain.

Look for Toyota’s new crossover to also come with conventional powertrains. If it ends up being offered in the United States, expect the base option to be a four-cylinder paired with a CVT.

The C-HR also previewed the styling we can expect on the new crossover, although as the spy shots confirm the production model will feature a less radical shape and a five-door configuration. It should still feature the concept’s coupe-like profile and blacked-out C-pillar, though, the latter helping to form the ever-popular ‘floating roof’ look.

Note, Toyota isn’t the only automaker looking to join the segment. Volkswagen is preparing a subcompact crossover of its own, which we're expecting to be launched in the next year or two.