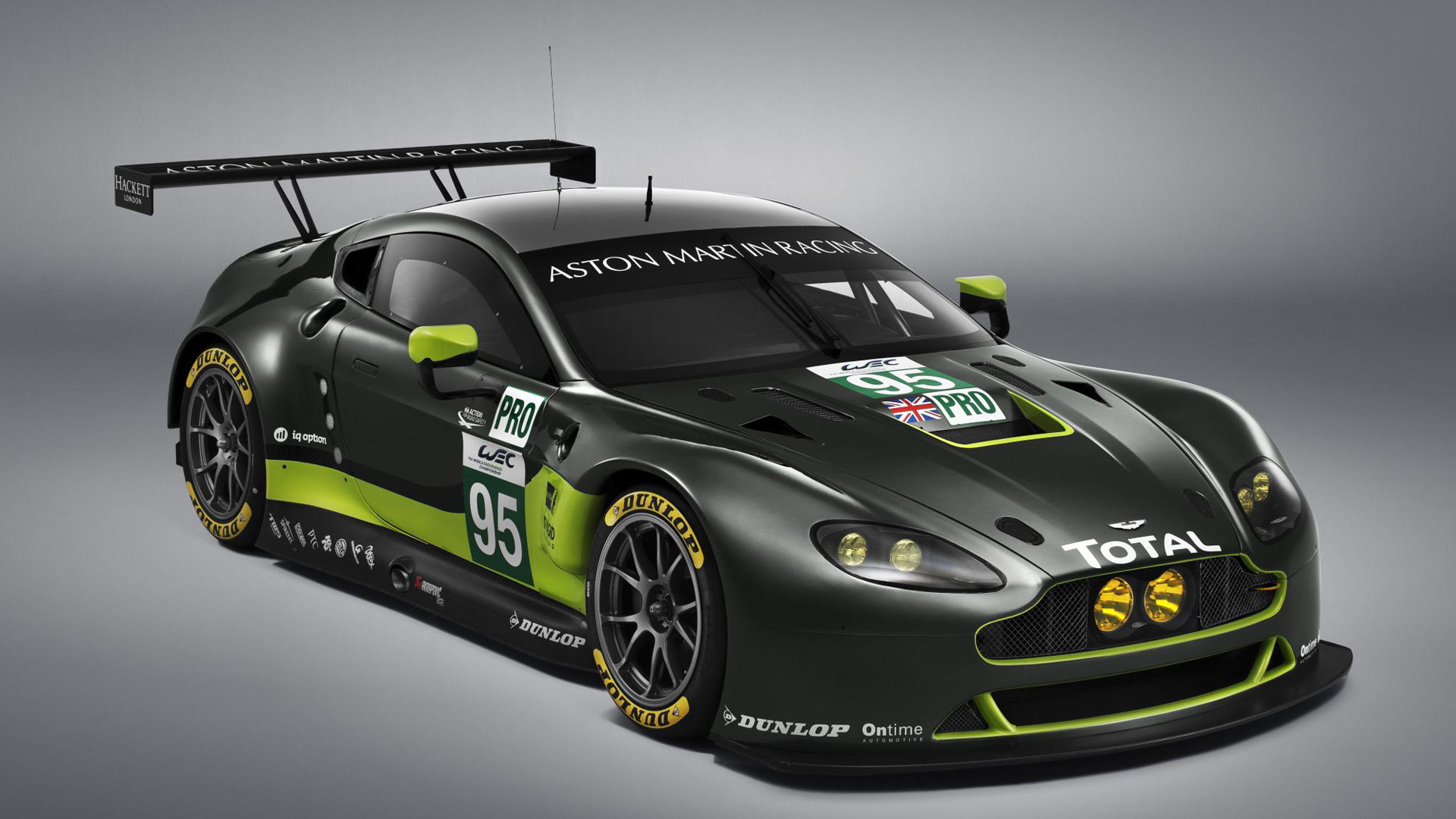 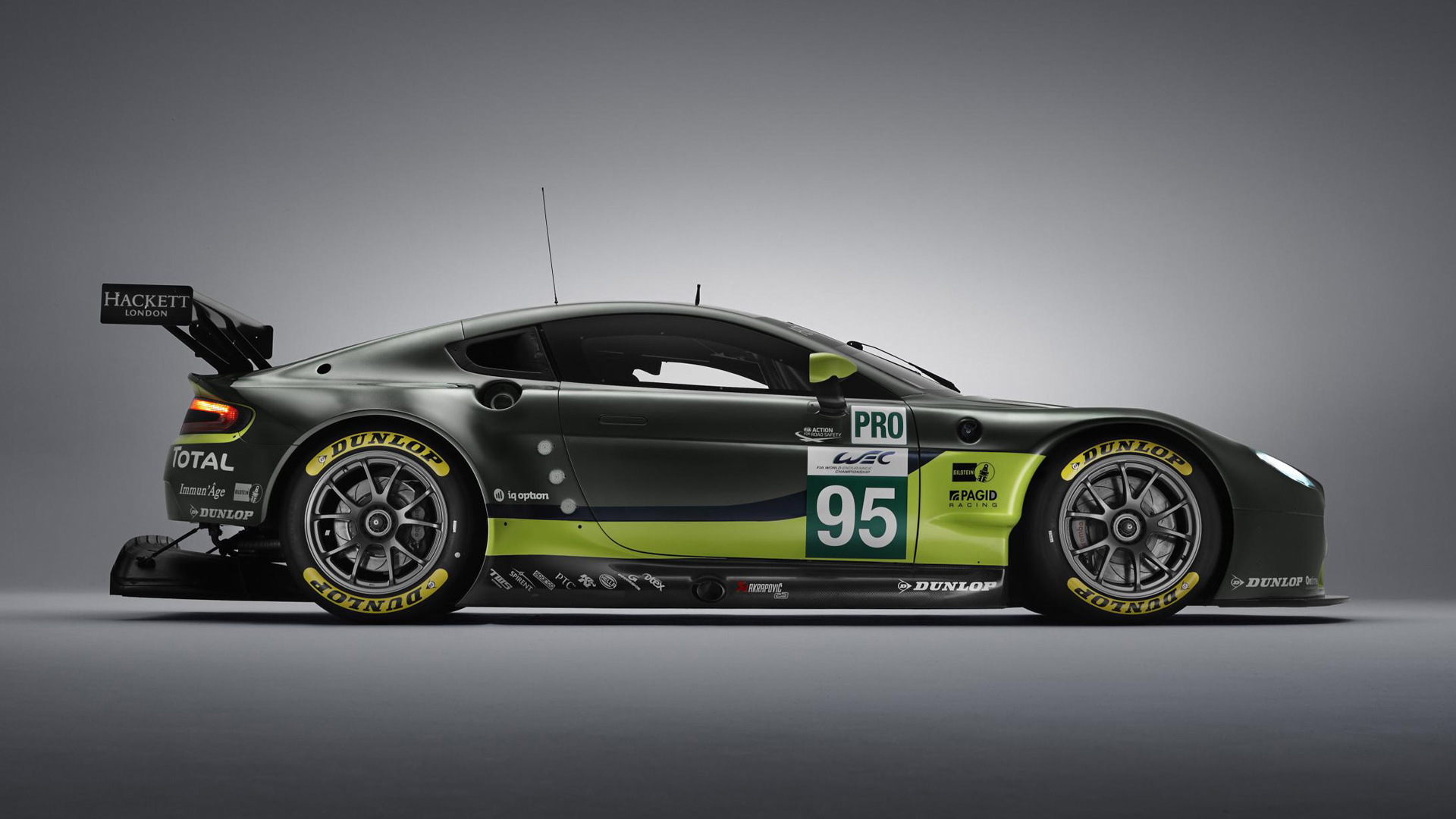 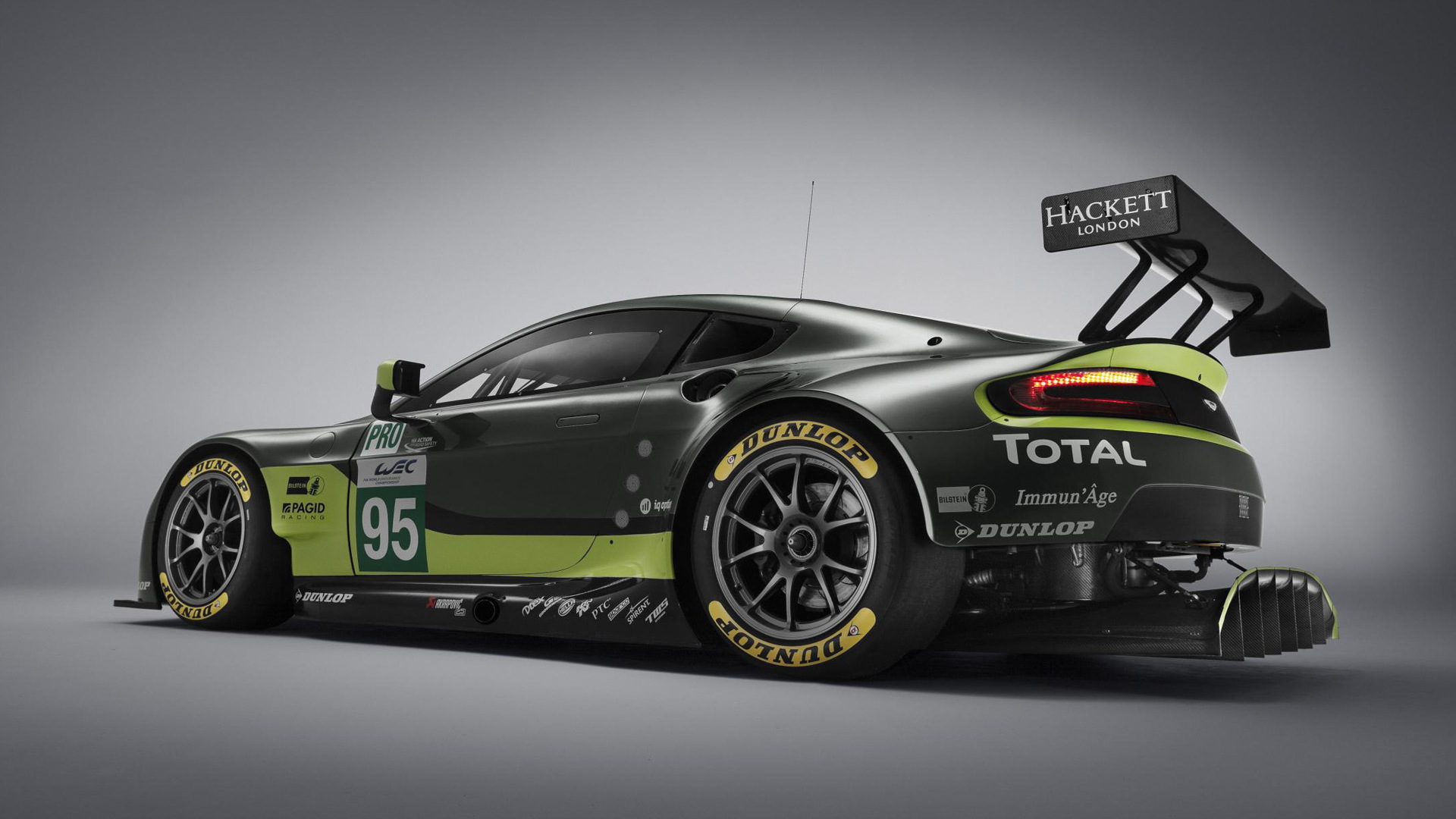 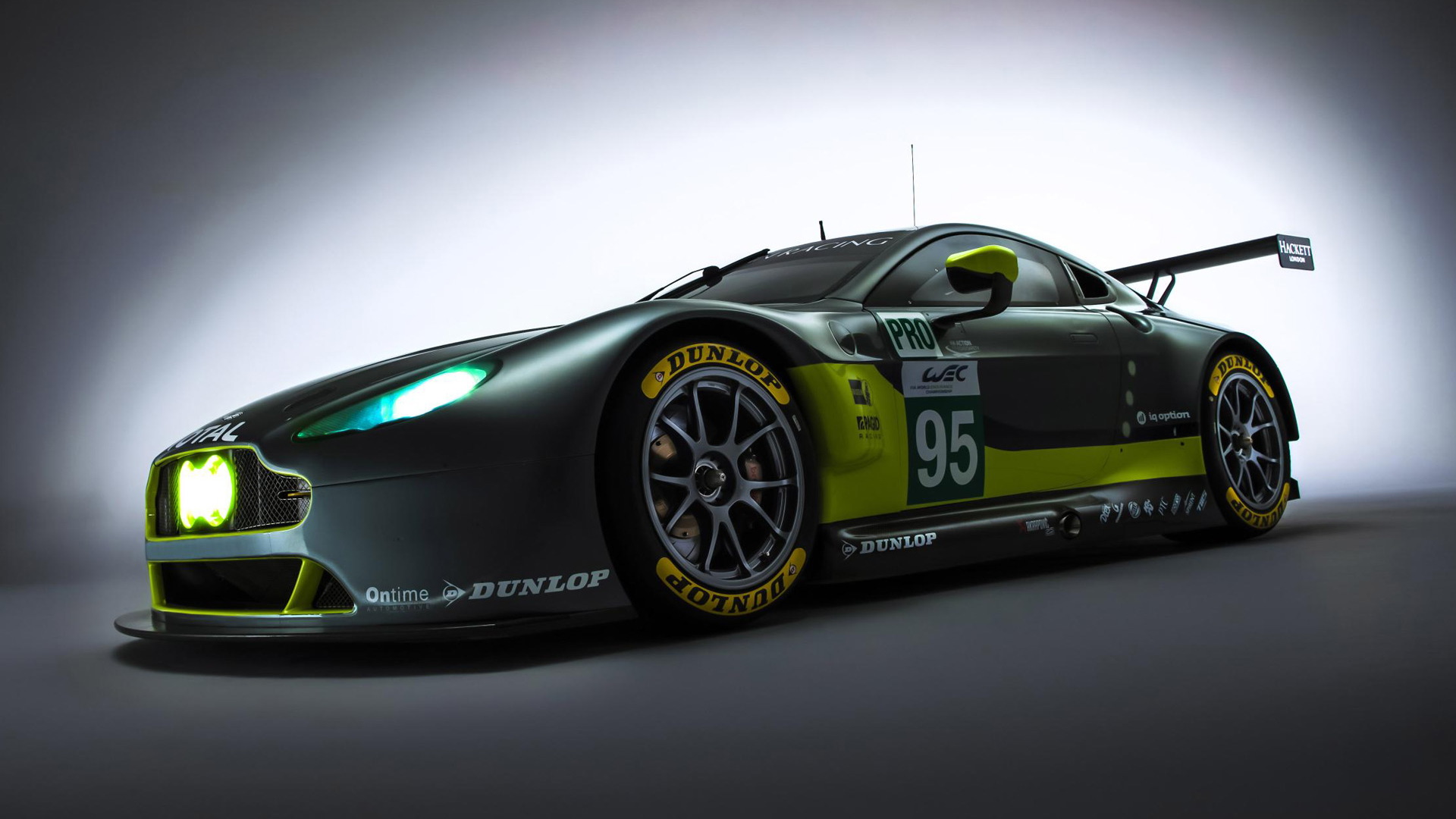 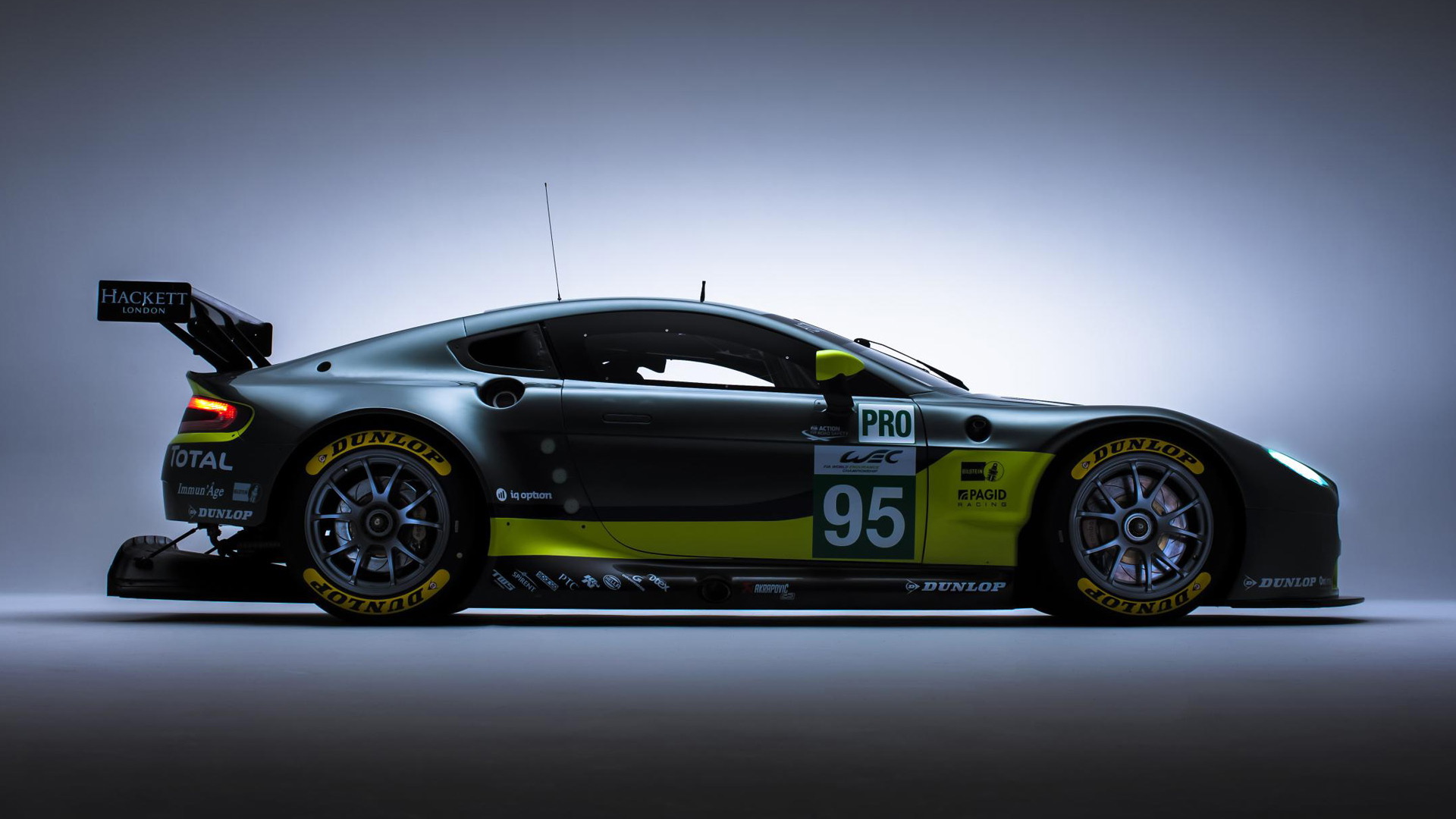 When it comes to racing, Aston Martin’s weapon of choice is the compact and lightweight Vantage sports car. However, the Vantage that takes to some of the world’s top racing tracks in events like the World Endurance Championship  and United Sportscar Championship is very different to the production model.

Both cars start out life at the same factory in Gaydon, England. However, some early body in white examples are shipped off to British motorsports and engineering firm Prodrive which turns them into race cars like the Vantage GTE you see here. The complete transformation takes about three weeks but here the process has been compressed to just 60 seconds.

The Vantage GTE competes in the WEC, and for the 2016 season Aston Martin has confirmed three of the cars. Two of the cars will contest the GTE Pro class where they will go up against Ford Motor Company’s [NYSE:F] new GT supercar and the third entry will be in the GTE Am class.

The Vantage GTE sticks with the Vantage’s V-8 engine but for 2016 it sports some new aerodynamic enhancements, the most obvious of which is the pronounced rear diffuser. Also new for the 2016 season is Aston Martin’s partnership with Dunlop. All Vantage racers will feature Dunlop’s latest Sport Maxx GT racing tires throughout the season.

The 2016 WEC gets underway with the 6 Hours of Silverstone in the United Kingdom on April 17.

Note, Aston Martin also has a Vantage-based racer equipped with a V-12 engine. This one is called the Vantage GT3 and it’s been designed to compete in the Nürburgring 24 Hours, which this year runs the weekend starting May 28. Two of the cars will be entered in the grueling race.