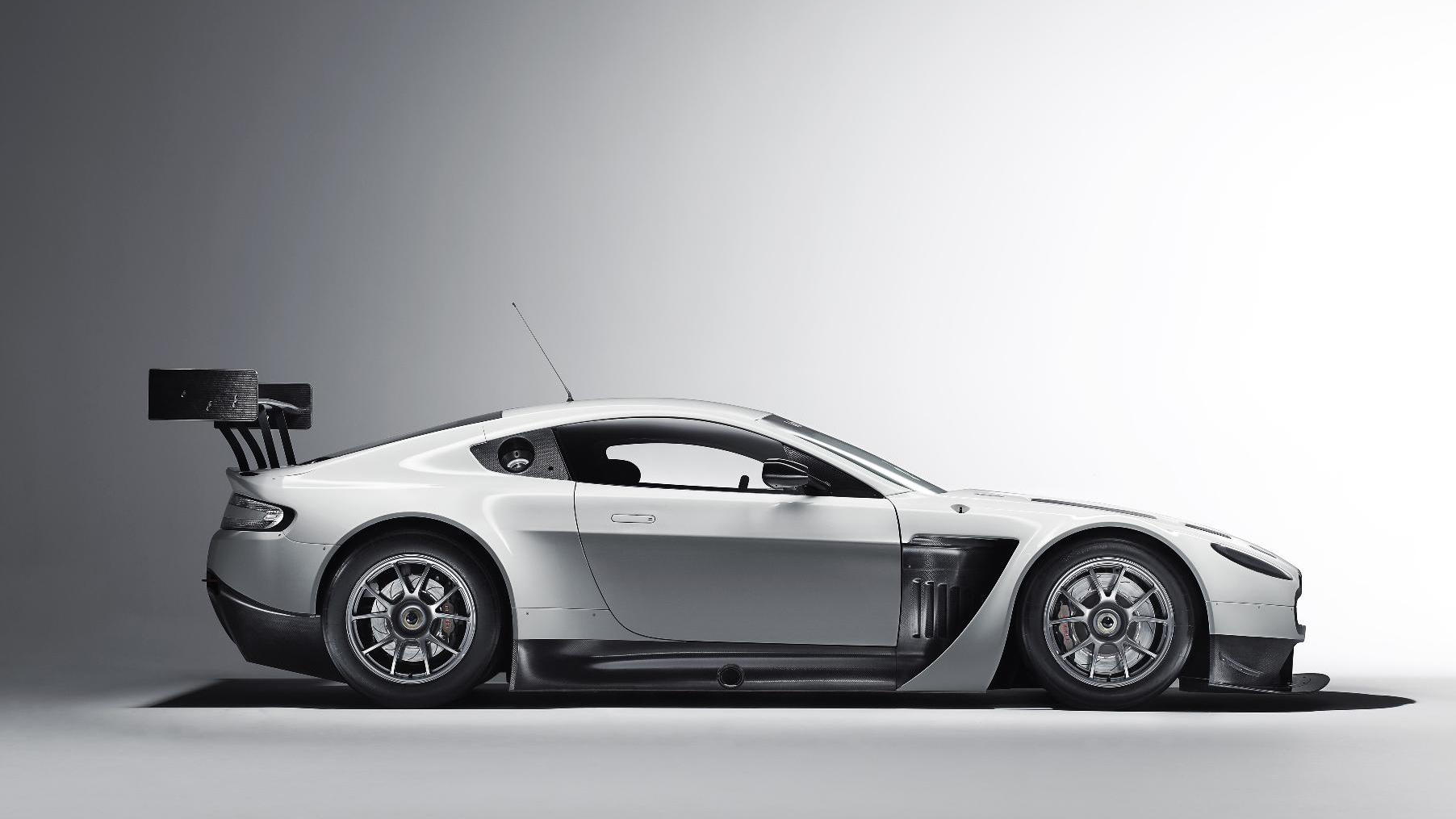 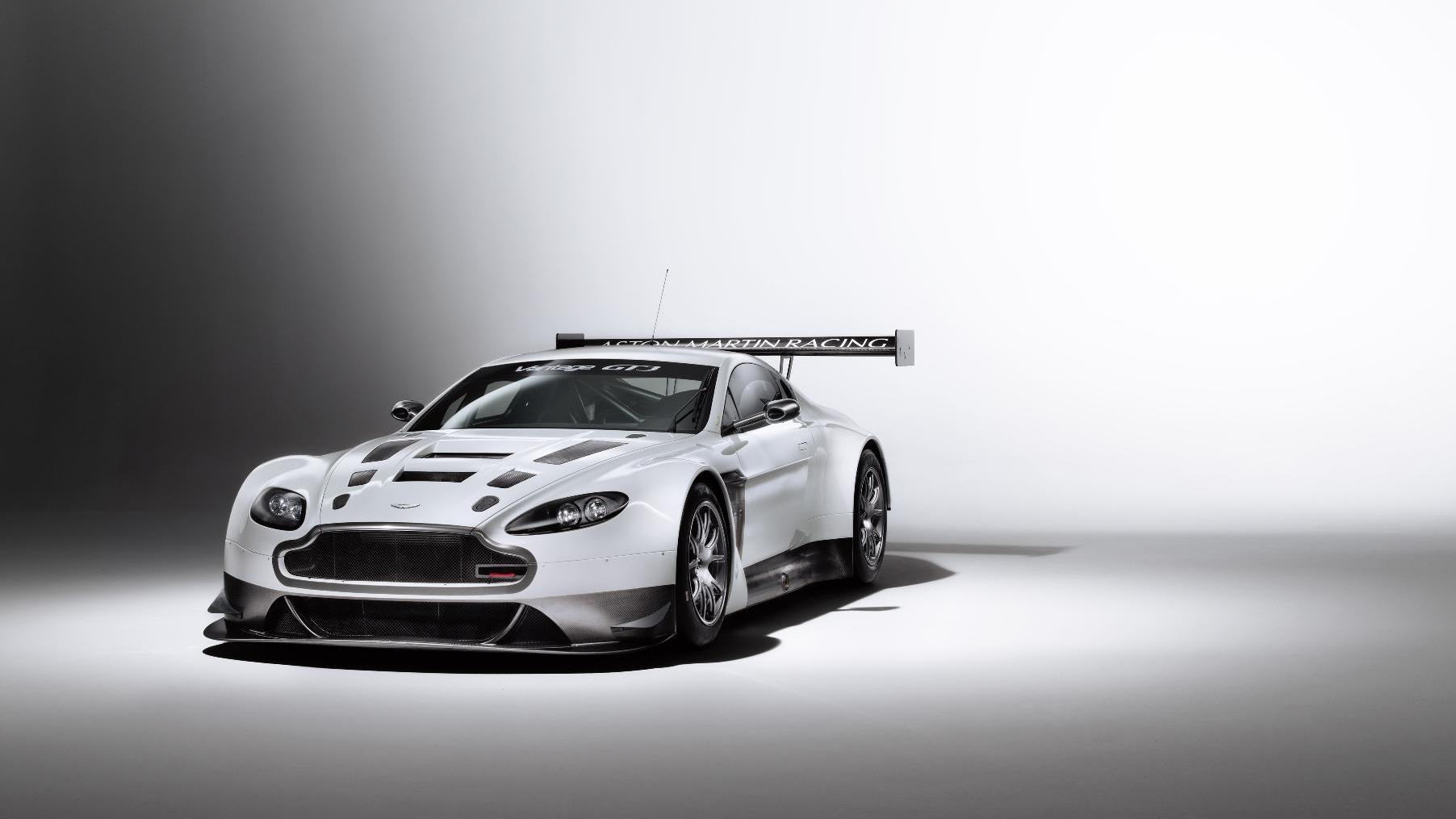 5
photos
If you've been living under a rock, you might not know that Aston Martin is the only manufacturer to offer a race car for every category at the 24 Hours of Le Mans. And if you're really enjoying your time under that rock, you might not know that one of the cars that will see track time in 2012 is the V12 Vantage GT3. It's time to come out from under that rock. The newest Aston racer has entered testing.

Based on the V12 Vantage production car, the GT3 version gets a host of race-worthy upgrades, including a vicious appearance, more hood vents than Darth Vader's helmet, and, of course, serious upgrades to the drivetrain. Those include a dry-sump version of the 6.0-liter V-12 engine pushed farther back in the chassis, an Xtrac six-speed semi-automatic gearbox, a carbon fiber driveshaft, race-spec ABS and traction control, and total output of about 600 horsepower and 516 pound-feet of torque.

Other modifications include full aerodynamics, including a giant wing, extractor/diffuser, front splitter, ground-hugging side-skirts, and more.

As for the testing phase, the V12 Vantage GT3 had its first outing at Brands Hatch in the U.K., where it covered about 620 miles over two days of tests. Driver Darren Turner said the car "ran like clockwork," and feels "nimble, giving the driver plenty of confidence to extract all the performance from the V12 engine while also being light on its tires." Sounds like a glowing recommendation of the car. We'll see, of course, if it can maintain the pace necessary to pull off victory in FIA endurance racing, including the most demanding race of all, the 24 Hours of Le Mans.