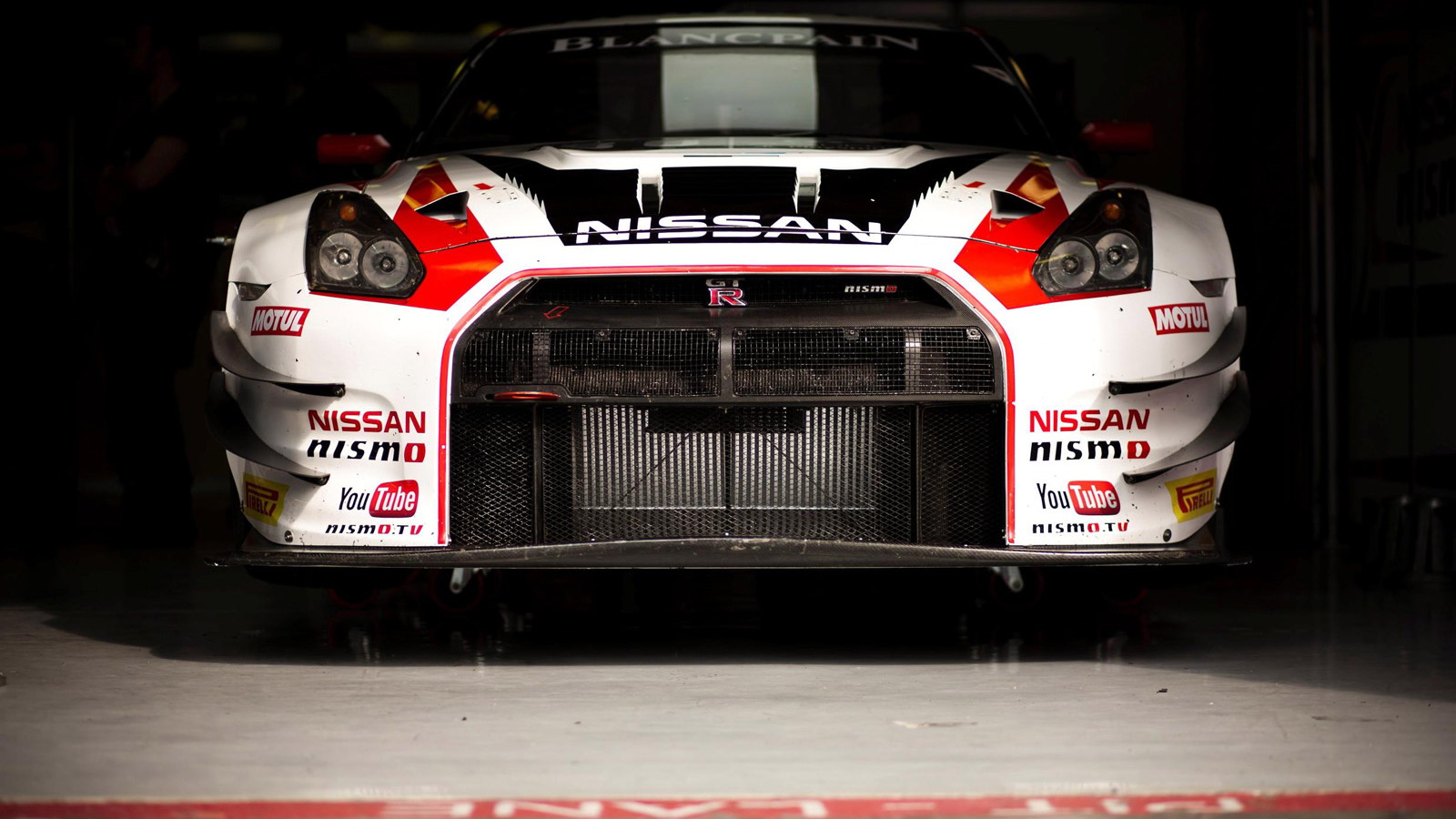 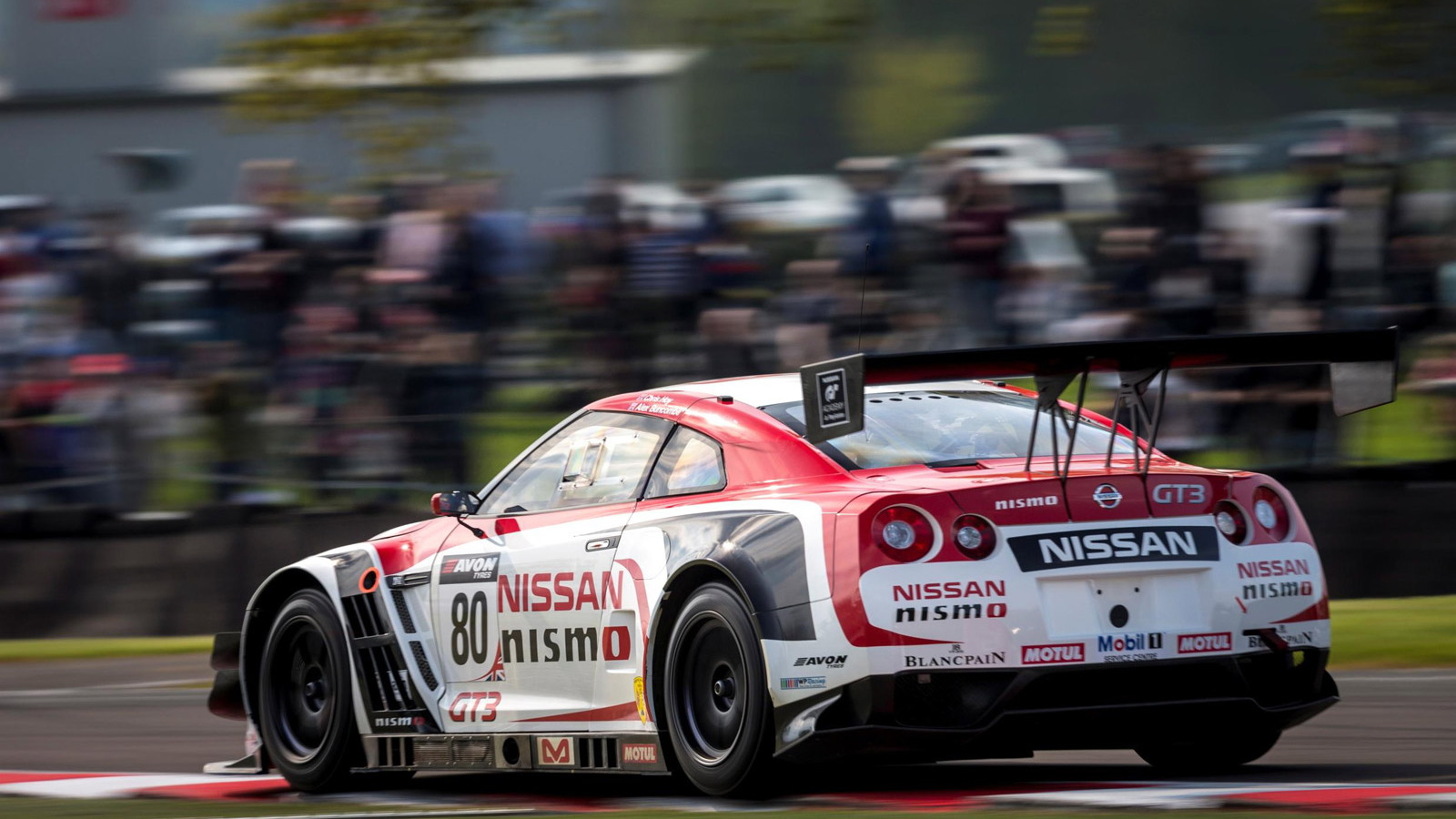 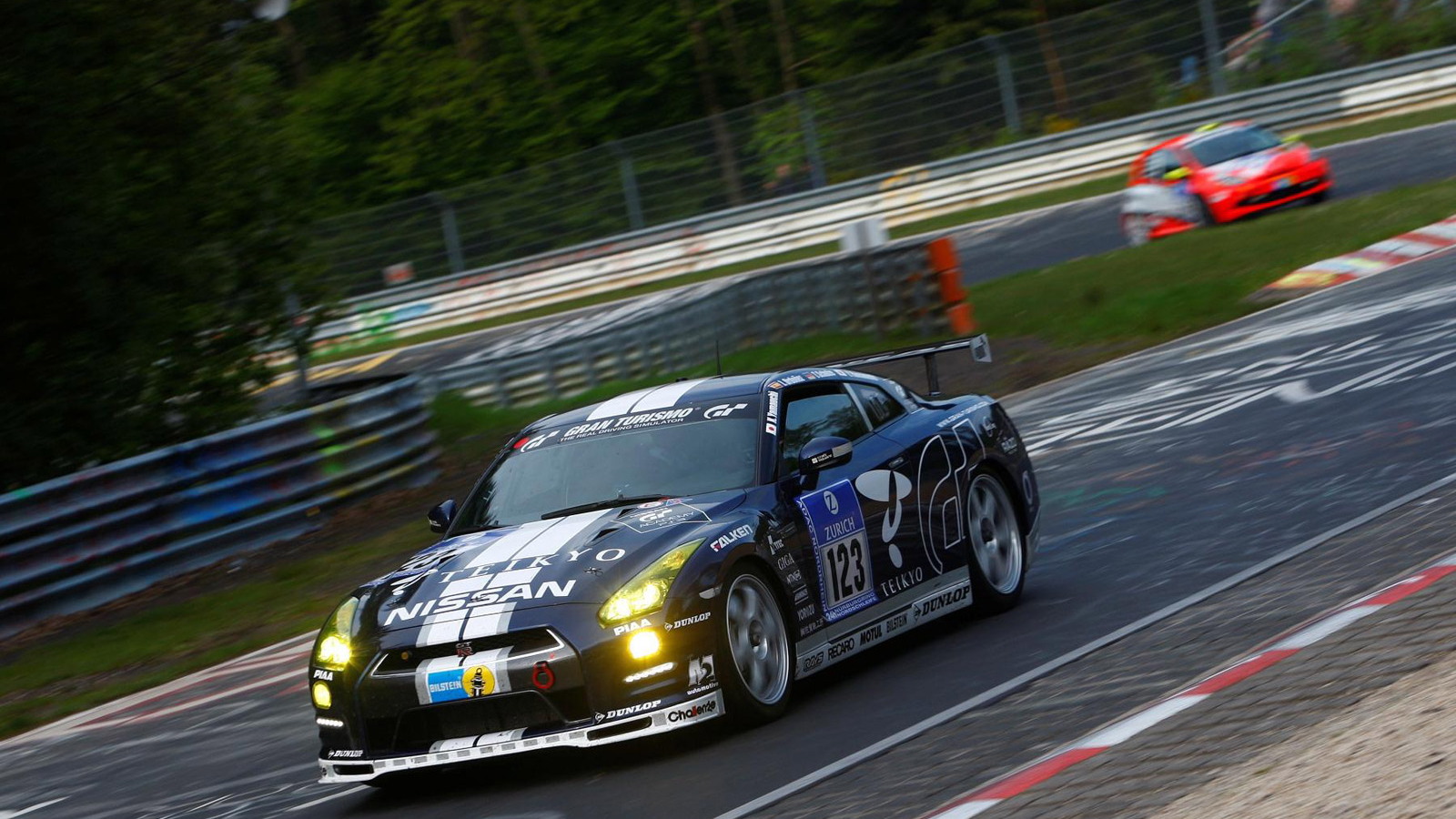 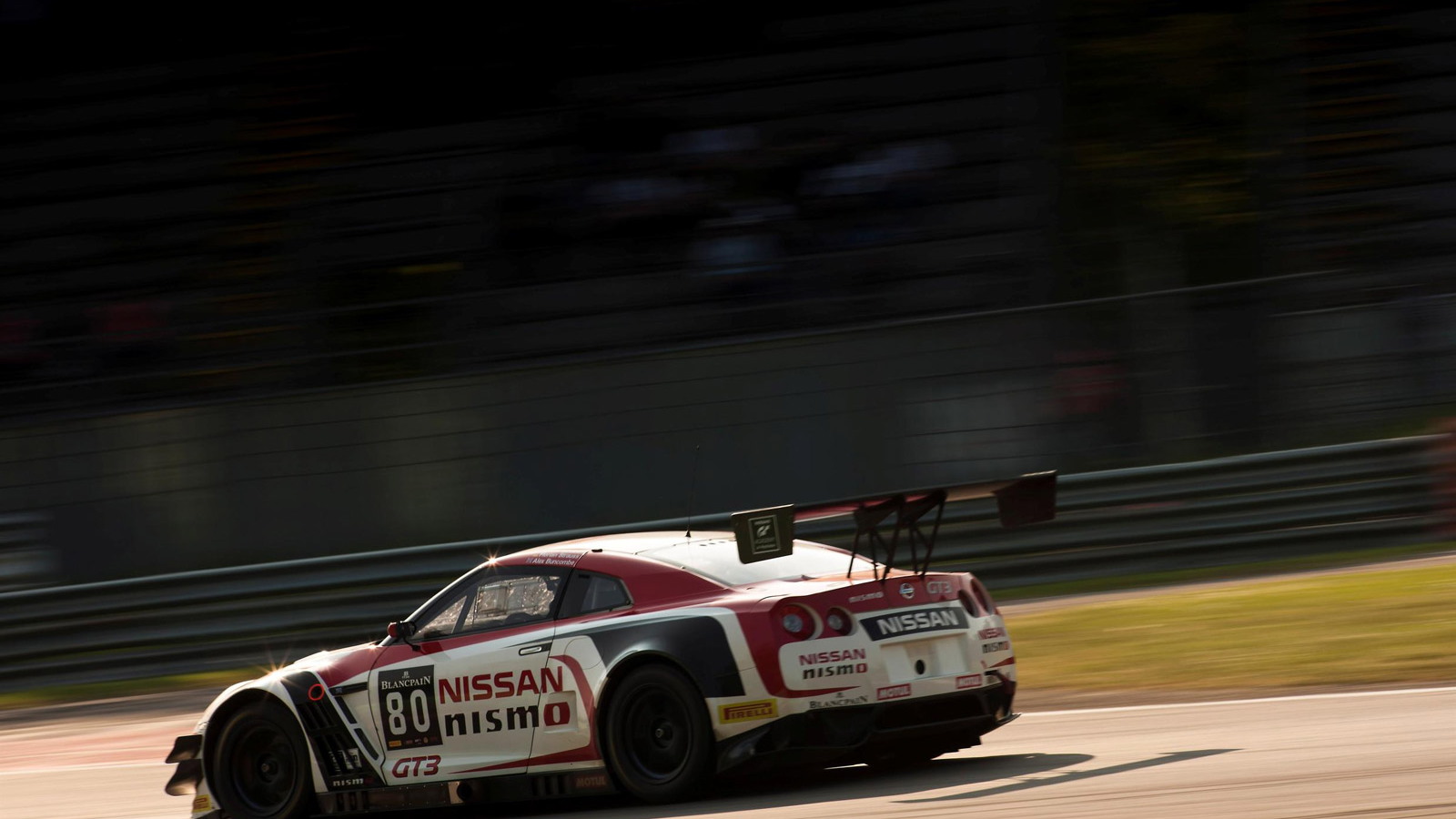 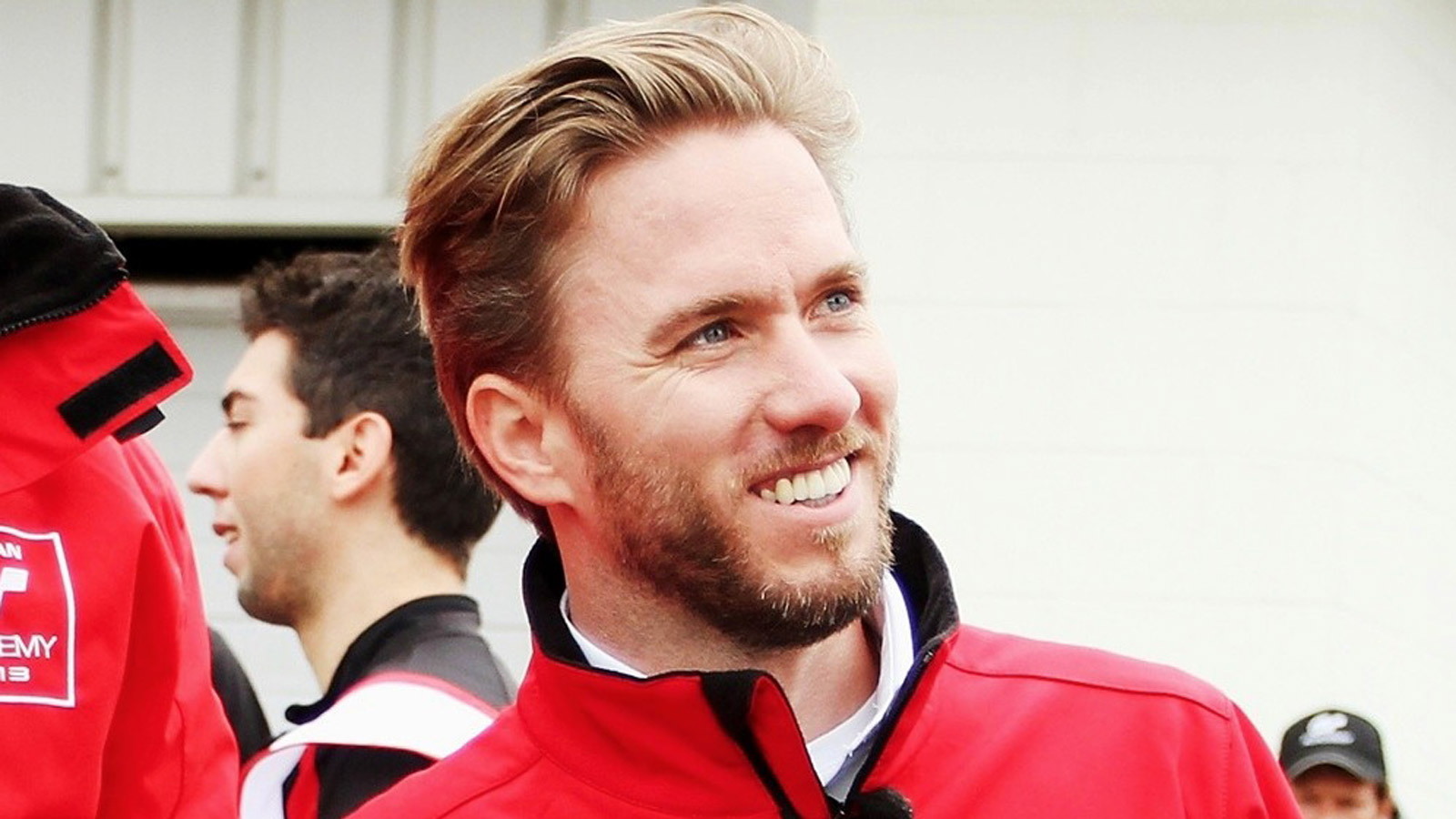 5
photos
Despite the fact that the Nürburgring is completely different from almost any real world roads out there, car manufacturers continue to use the track as a testing bed for their cars. One of the most prominent is Nissan, whose 2015 GT-R NISMO equipped with an available N-Attack package managed to set a blistering time of just 7:08.679 for a Nürburgring lap, making it slower than only much more powerful ‘hypercars’ like the McLaren P1 and Porsche 918 Spyder.

Now, the racing version of the car, the GT-R NISMO GT3, is about to embark on an assault on the Green Hell, by competing in the 2014 Nürburgring 24 Hours race. There will be three teams fielding the GT-R NISMO GT3 this year: Team RJN, NISMO and Schulze Motorsport.

Team RJN, whose drivers include Nissan GT Academy drivers and mentors, will field two cars, and among its drivers will be former Formula One driver Nick Heidfeld. The German is currently a Nissan GT Academy judge and he will be sharing his car with most recent GT Academy Germany winner Florian Strauss as well as previous GT Academy graduates Lucas Ordonez and Alex Buncombe.

"I'm delighted to increase my involvement with Nissan from my judging role on the German GT Academy show to now also include racing the Nissan GT-R NISMO GT3 at the Nürburgring 24 Hours," Heidfeld said in a statement.

In another car will be racing driver Michael Krumm, who set the GT-R NISMO road car’s official ‘Ring time. He will be joined by drivers Kazuki Hoshino, Tetsuya Tanaka and Katsumasa Chiyo.

Finally, there will be one more star driving in a GT-R NISMO GT3 in this year’s N24 race: Gran Turismo video game creator Kazanori Yamauchi. He will be teaming up with GT Academy’s 2009 winner Jordan Tresson.

The race takes place on the weekend starting June 21.