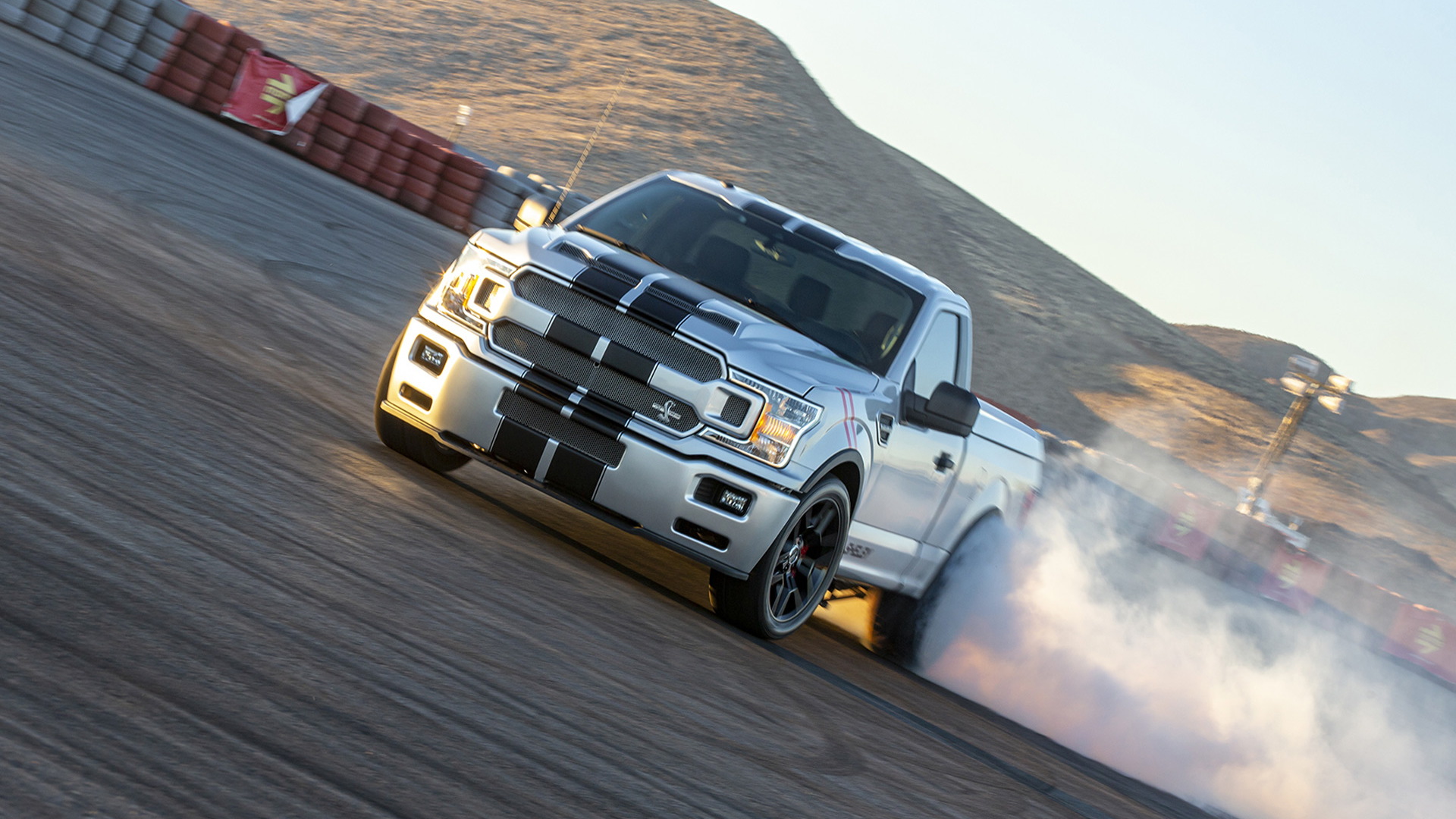 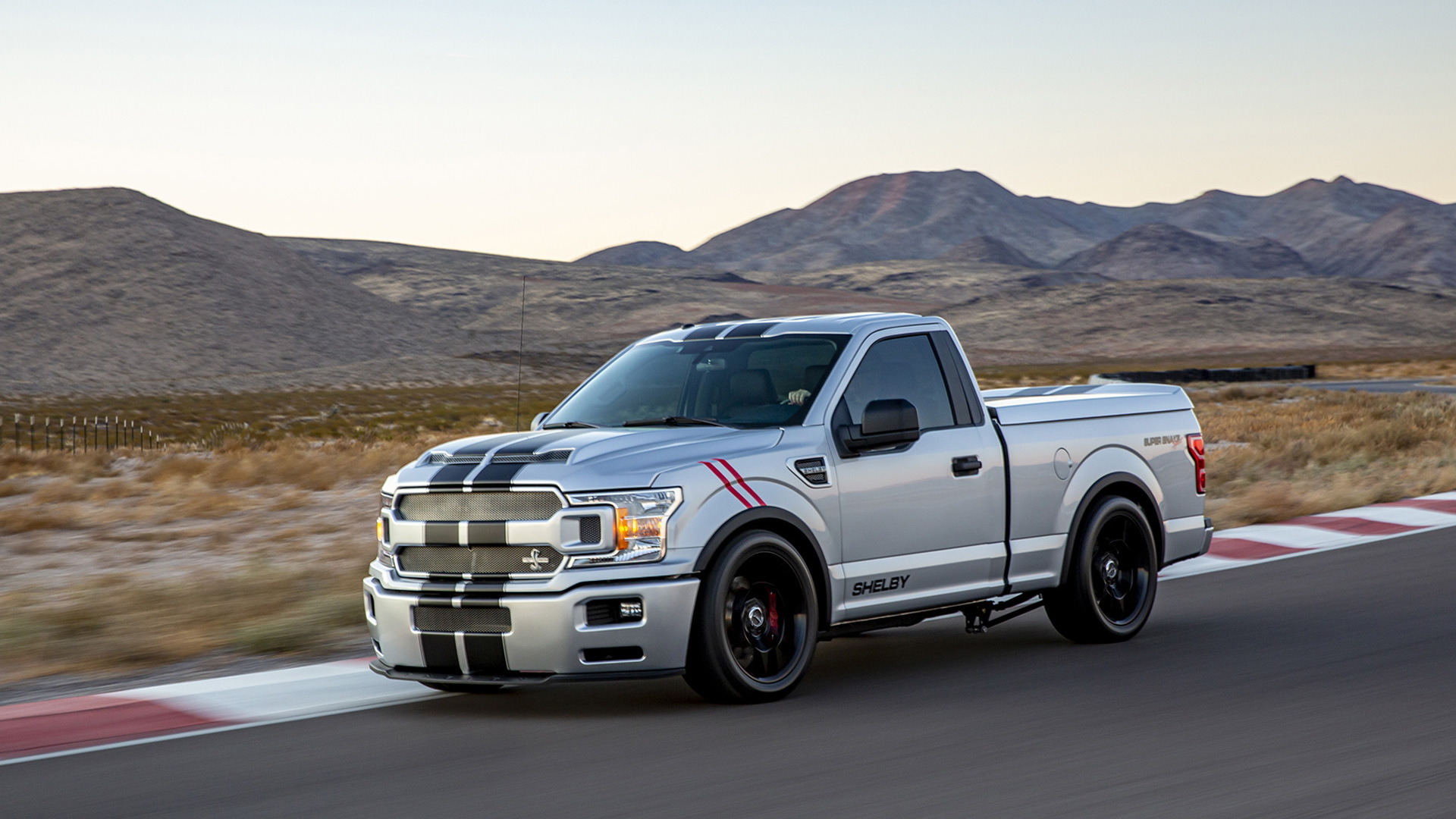 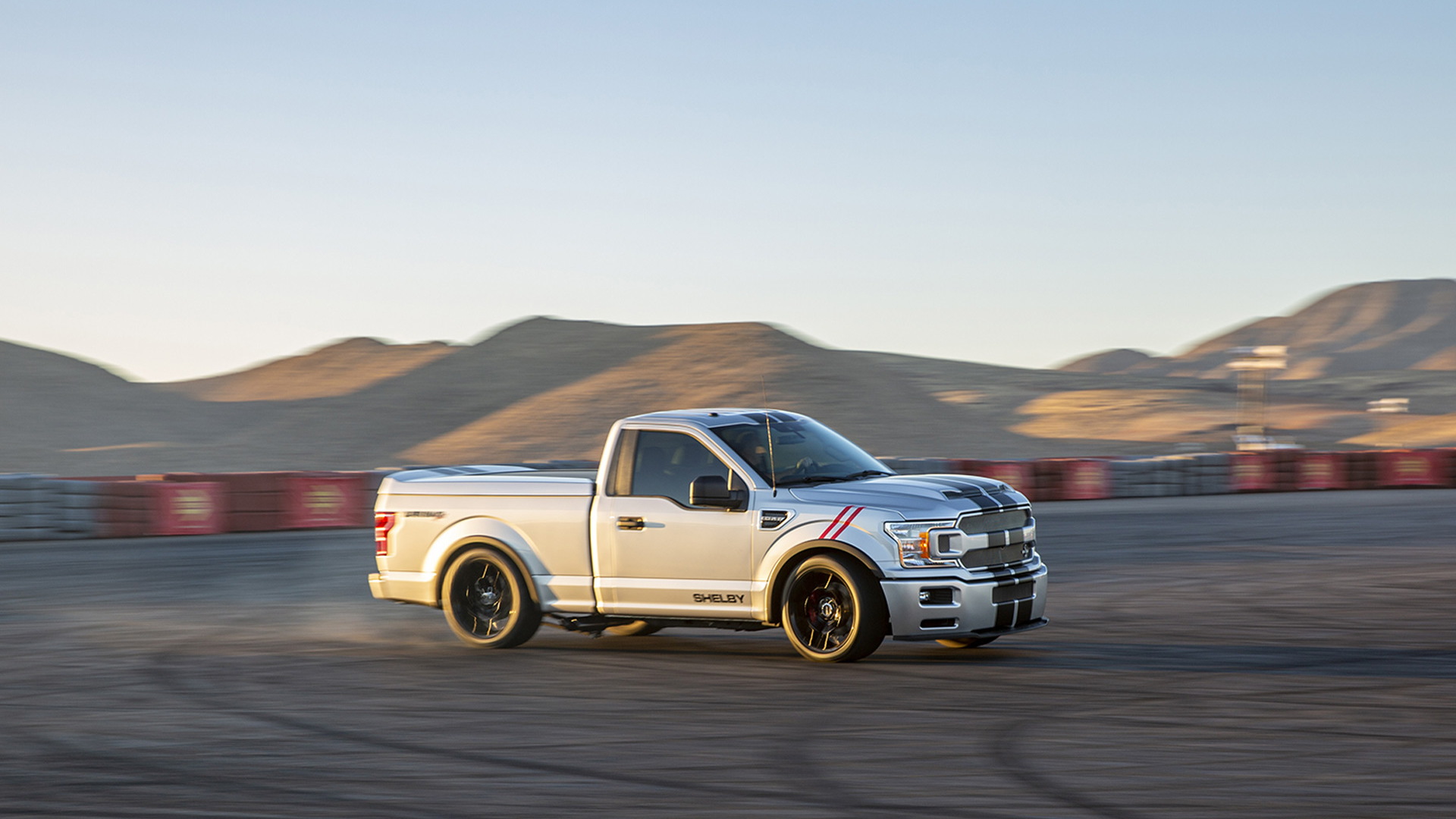 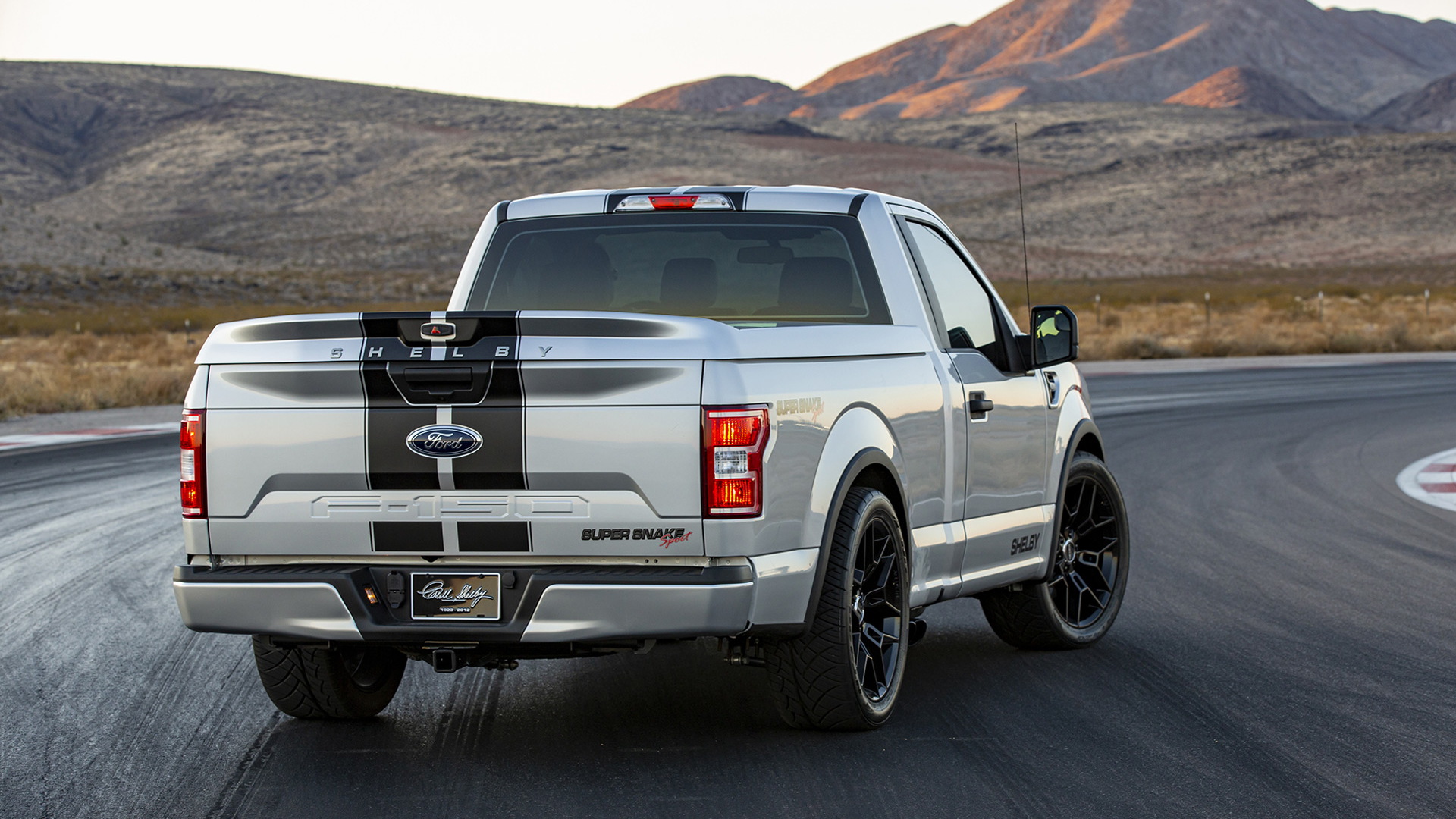 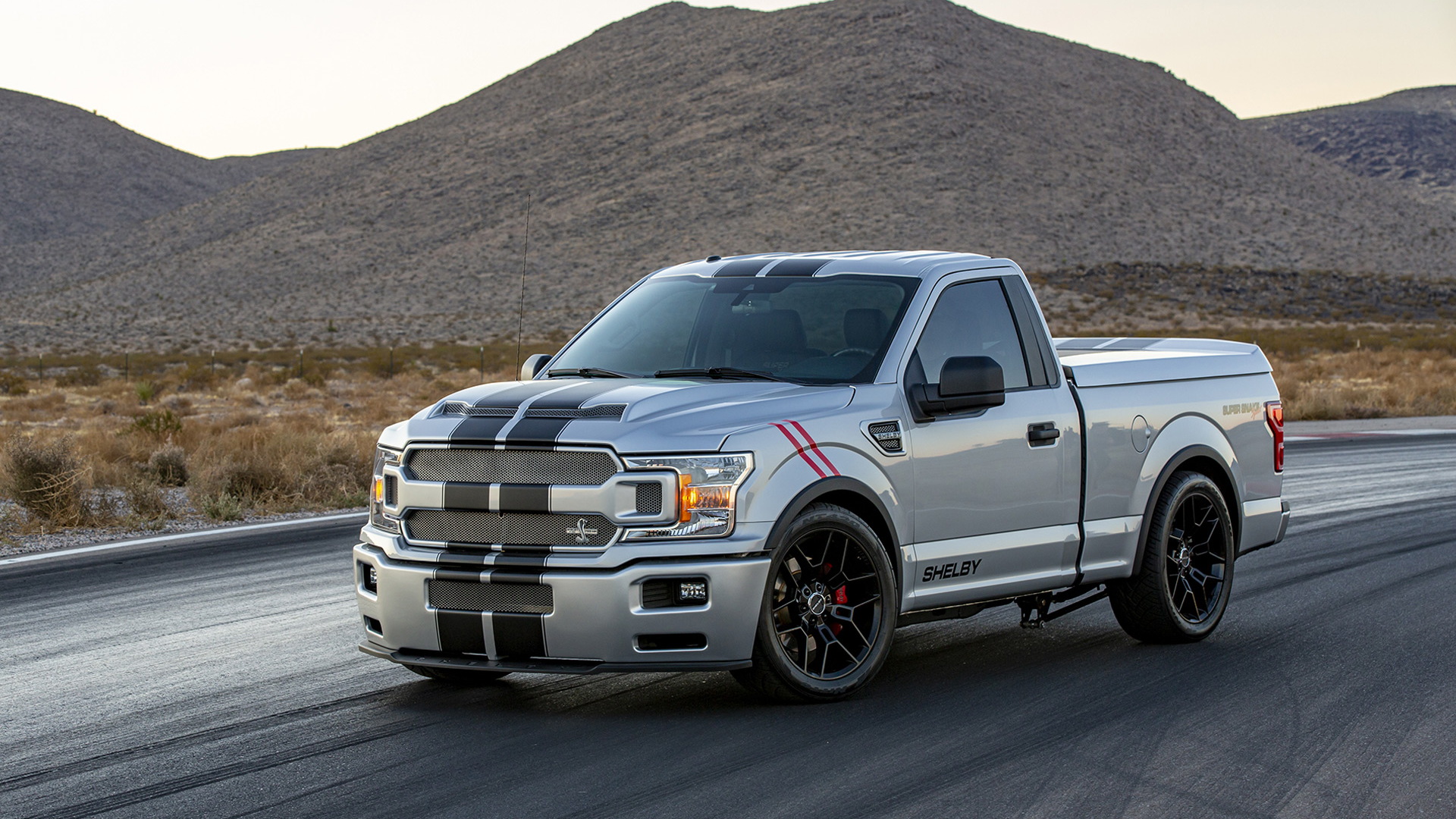 Buyers seeking serious performance in a pickup truck have a new option from the folks at Shelby American.

The company's Ford Shelby F-150 Super Snake Sport is now available to order, just a month after it was unveiled as a concept at the SEMA show. We take it interest in the truck must have been strong. Very strong.

The F-150 Super Snake Sport is Shelby American's high-performance street truck based on the two-door, Regular cab Ford F-150, and just 250 examples will be built for 2019. Shelby's been selling four-door, SuperCrew F-150 Super Snakes for several years, but the smaller Sport is aimed at buyers seeking something akin to Ford's original F-150 Lightning.

Beyond the powertrain, Shelby adds lowered suspension, a revised front end, a vented hood, and a custom tonneau cover. You also get 22-inch wheels, an upgraded Baer brake package, and Shelby's signature racing stripes. The interior also sports some tweaks including leather trim and “Super Snake Sport” logos on the seats, plus a uniquely numbered dash plaque.

If a low, tarmac-hugging street truck isn't your thing, Shelby also offers off-road performance trucks based on the F-150, F-250 and F-150 Raptor. These are fitted with off-road-ready suspension, wheels and tires, and in some cases can be tuned to deliver 755 hp.