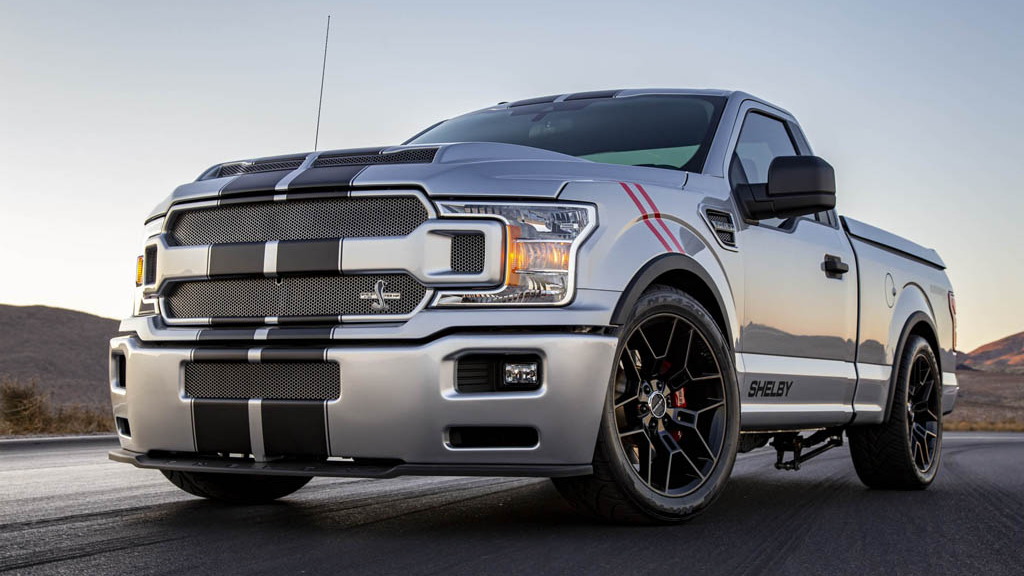 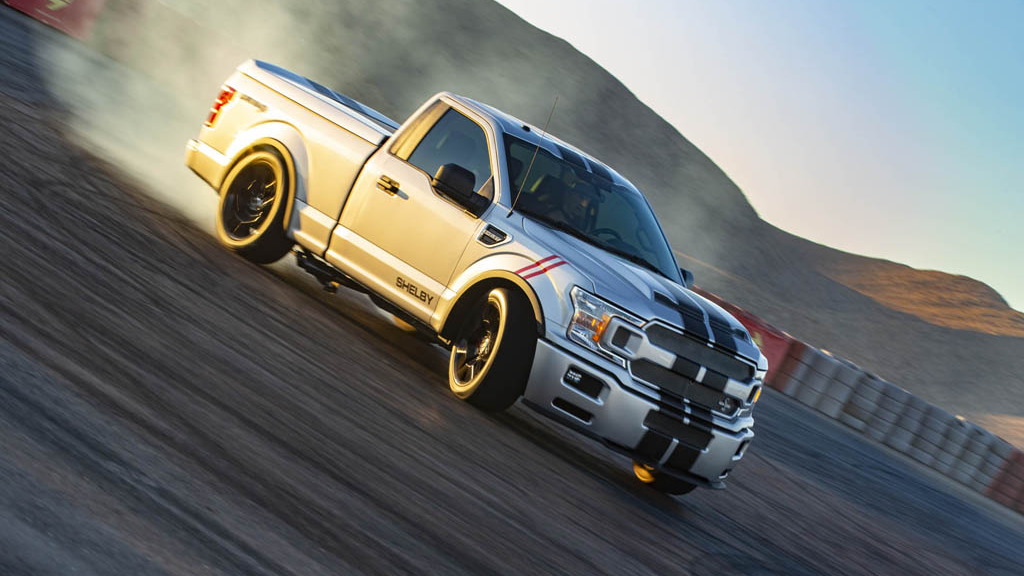 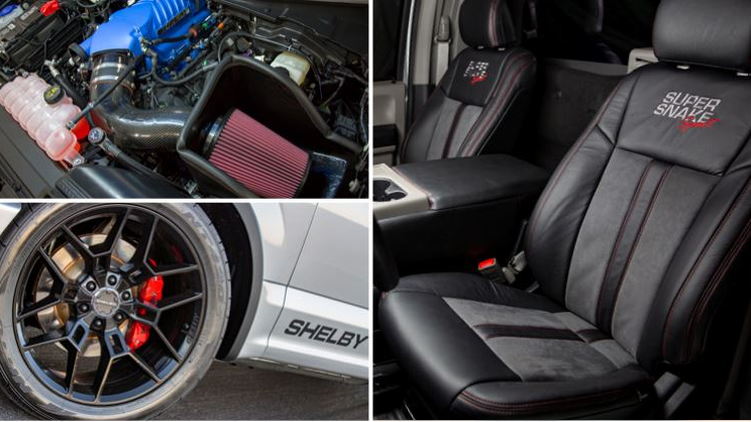 The typical SEMA show car may be little more than a graphics package, some aftermarket wheels and a couple of bolt-on power-adders, but sometimes a major name in the tuning scene makes a monster splash with something bold and exciting. This is one of those times.

This is the 755-horsepower, supercharged Shelby Super Snake Sport F-150 concept unveiled by Shelby American on Tuesday at the SEMA show in Las Vegas, and it's the traditional Ford F-150 Lightning package turned up to something well north of 11. While Super Snake trucks are nothing new, Shelby's latest twist is offering the package on a two-door model, making this the leanest and meanest variant the famous shop has on offer.

"While our current 4-door Shelby trucks are extremely popular, hardcore fans dreamed of a 2-door in the spirit of the great 1960s muscle cars," said Gary Patterson, president of Shelby American. "After an event where we were besieged with those requests, (Shelby American Vice President of Operations ) Vince LaViolette and I began penciling out a Shelby Super Snake Sport over dinner. We took that idea to trusted partners, suppliers, enthusiasts and team members to collaborate on the design and content. The Shelby Super Snake Sport F-150 is that vision come to life as a concept vehicle."

Aside from the 2-door layout, the Super Snake Sport concept sticks to the existing supercharged truck formula. It still offers 300 more horsepower than Ford's own F-150 Raptor, and gives us an idea of what the Blue Oval may offer in a factory performance pickup once FCA's Ram Rebel TRX hits the streets packing what will likely be 700-plus horsepower from its Hellcat 6.2-liter supercharged V-8.