Ford may have an answer to the 1500 Rebel TRX being cooked up by Ram.

The pickup gods must be pleased as multiple sources confirmed to Car and Driver in March that the Blue Oval is readying an F-150 Raptor powered by the same engine fitted to the 2020 Mustang Shelby GT500. We're talking a 5.2-liter supercharged V-8 with over 700 horsepower.

The magazine reported in March that Ford will launch the uber-Raptor as a sendoff for the current F-150 generation, which first arrived as a 2015 model. That pegs the launch around late 2020 or early 2021, given Ford's typical product cycles for the F-150. Incidentally, that's roughly when Ram's Rebel TRX is due.

The special Raptor isn't expected to receive the Shelby GT500's 7-speed dual-clutch transmission, though the standard Raptor's 10-speed automatic can handle plenty of grunt. The same transmission is found in the Chevrolet Camaro ZL1, where it handles 650 horsepower and 650 pound-feet of torque.

On Friday Ford Authority reported sources familiar with Ford's product plans said the Raptor will indeed get an optional V-8. It's unclear whether the engine will be the GT500's supercharged 5.2-liter V-8 or Blue Oval's new 7.3-liter V-8 that will go into the 2020 Super Duty pickup truck. 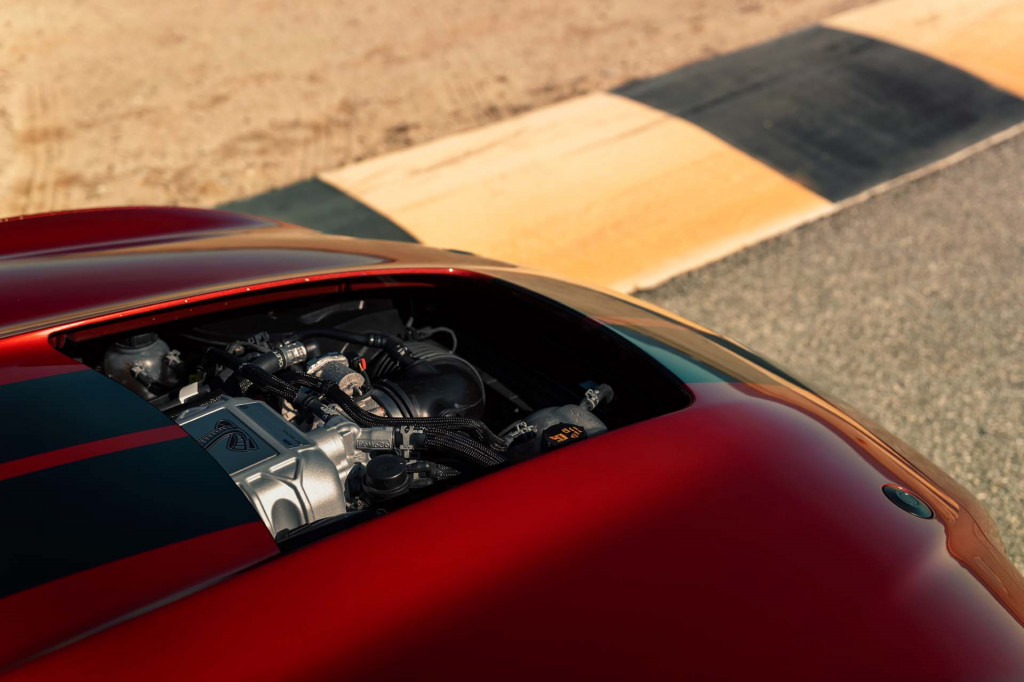 A number of tuning firms, including Shelby American, have also been offering F-150's with over 700 hp for years, so the concept of a big-power truck isn't new. We're sure it's also something Ford fans have been longing for since word dropped that the Raptor was downsizing to a V-6 for the current generation.

As for the Rebel TRX, it's expected to arrive with Fiat Chrysler's Hellcat engine. The 6.2-liter supercharged V-8 was shown in the Rebel TRX concept unveiled in 2016, though its output in this case was detuned from its regular plus-700-hp rating to 575 hp.

We reached out to Ford on news of the special Raptor but all a spokesman would say is that the company doesn't comment on speculation about future products.

Meanwhile, all we've got over at team Chevy is silence. 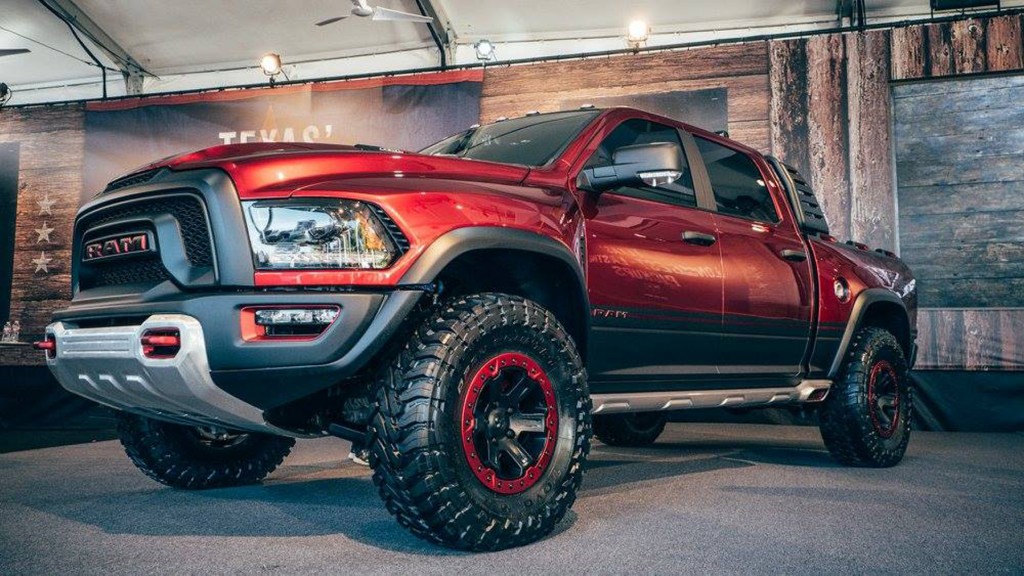