This week we posted our first drive report on the second-generation R8 supercar, which Audi has confirmed will be hitting local showrooms next spring, as a 2017 model. The car is a major improvement over the original R8 in almost every way, though it’s not without its faults. 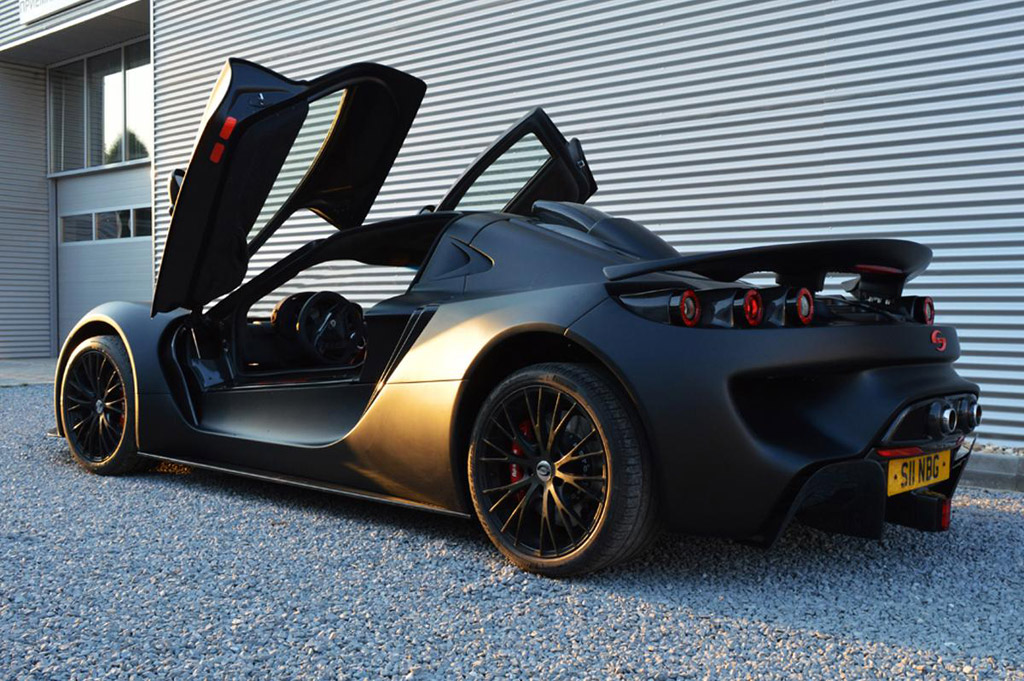 Bulgarian supercar startup Sin Cars unveiled a road-going version of the R1 track car that the company first showed in 2013. The road car is called the R1 RS, and it can be ordered with a supercharged 6.2-liter LS9 V-8 good for 650 horsepower. We wonder if there will be many buyers for this beast. 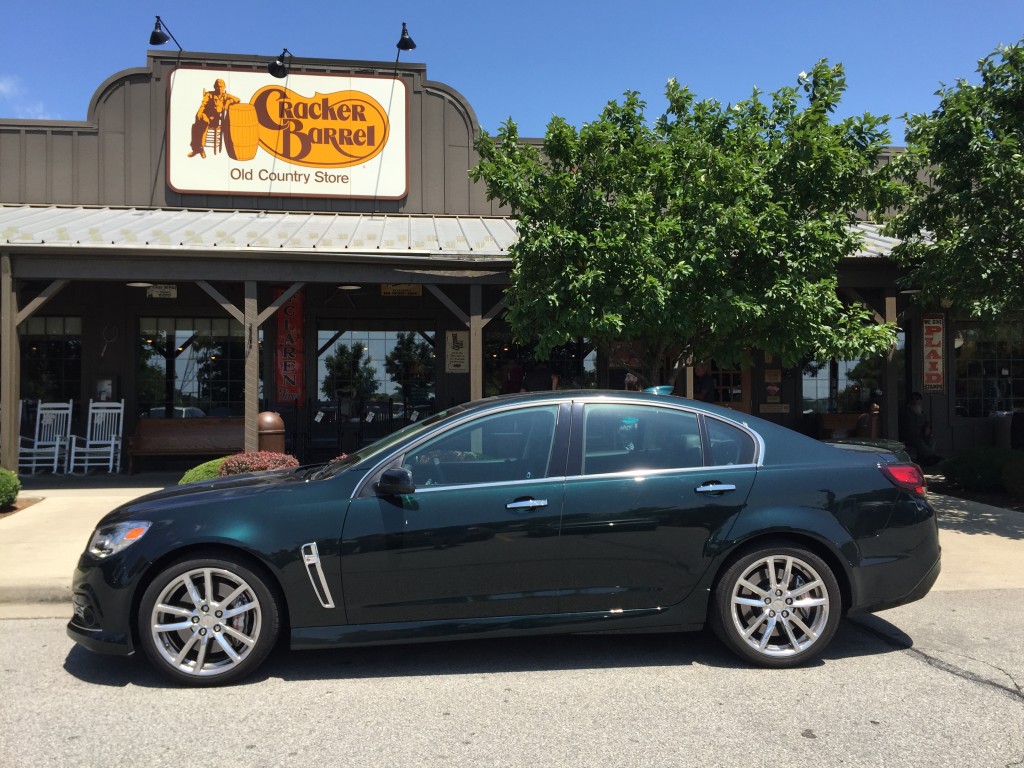 Chevrolet’s SS muscle sedan was updated for the 2015 model year, and among the updates were Magnetic Ride Suspension and a manual transmission. What’s it like to live with? Find out in our latest Notes From The Driveway post. 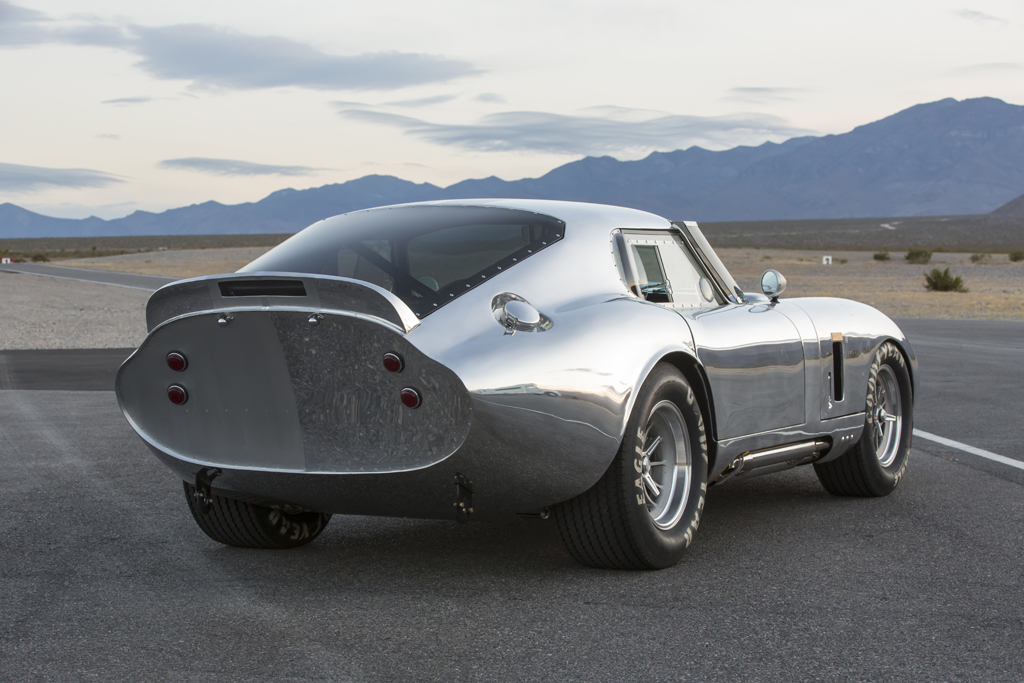 Shelby American unveiled a 50th anniversary edition of its continuation series Daytona Coupe. For the first time, the continuation model will be offered with an aluminum body built to the exact measurements and standards of the six original cars. 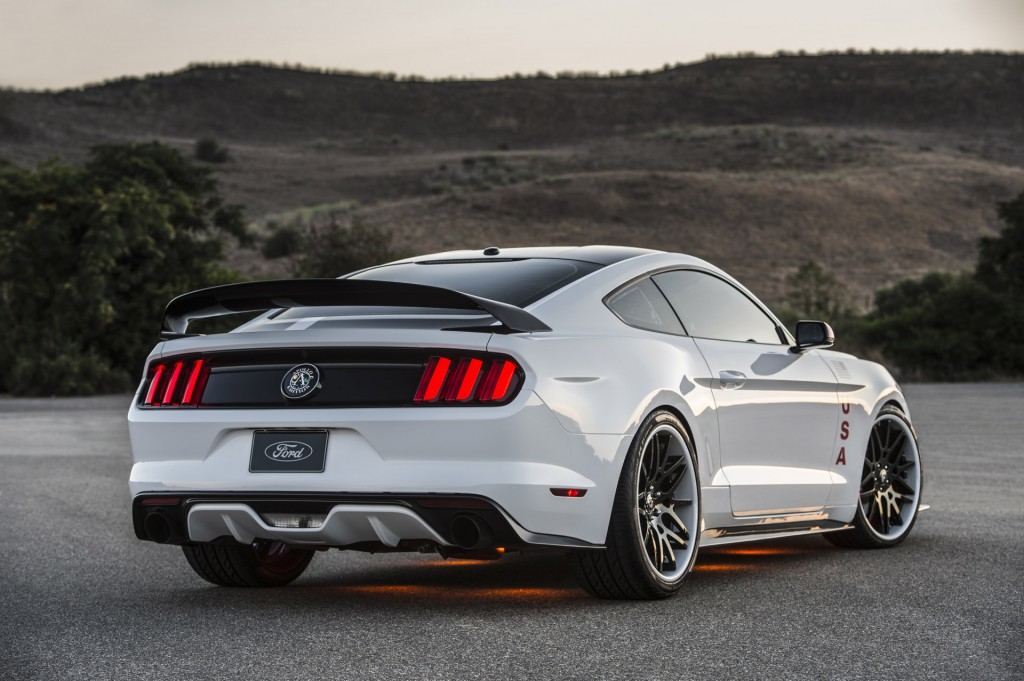 The Ford Motor Company [NYSE:F] has another one-of-a-kind Mustang for the popular EAA AirVenture fly-in aircraft convention. It was developed with inspiration from the Apollo program, and while there’s no rocket propulsion system here there’s still a healthy 627 horsepower and 540 pound-feet of torque on tap. 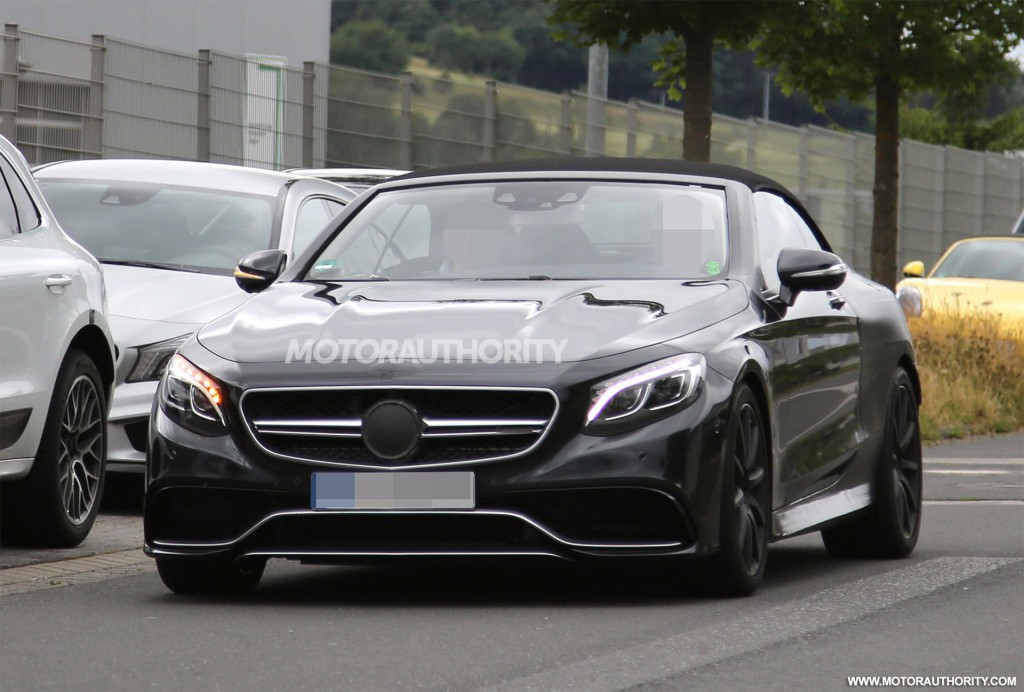 Mercedes-AMG is planning its own high-performance version of the upcoming S-Class Cabriolet. This week we managed to spot a prototype, and by the looks of things the car is almost ready for its debut. An appearance at September’s 2015 Frankfurt Auto Show is likely. 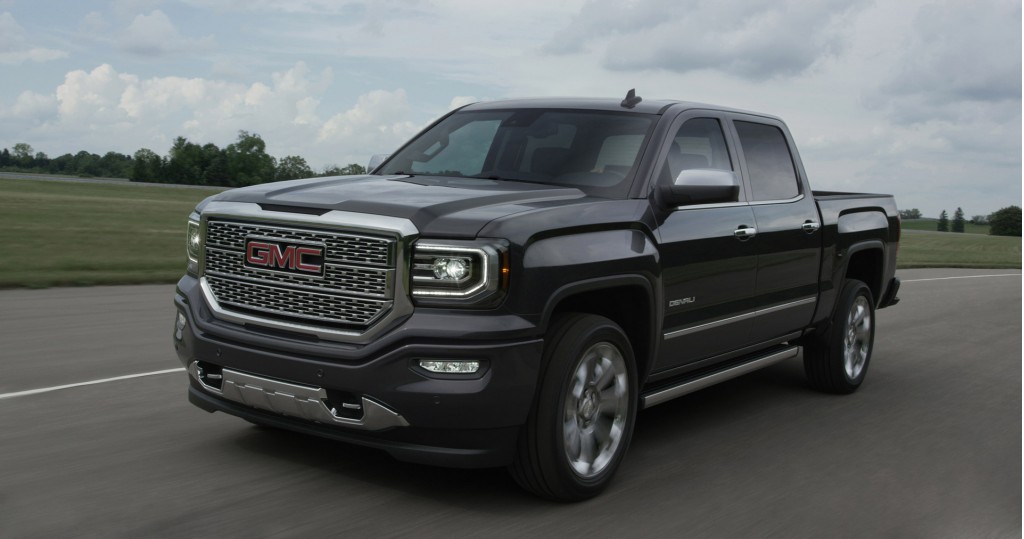 General Motors Company [NYSE:GM] has already introduced an update for its Chevy Silverado 1500 and GMC Sierra 1500 pickup trucks, confirming the competitiveness of the segment (the models were all-new for 2014). Here we see the upmarket Sierra Denali, which features LED lighting throughout its exterior. 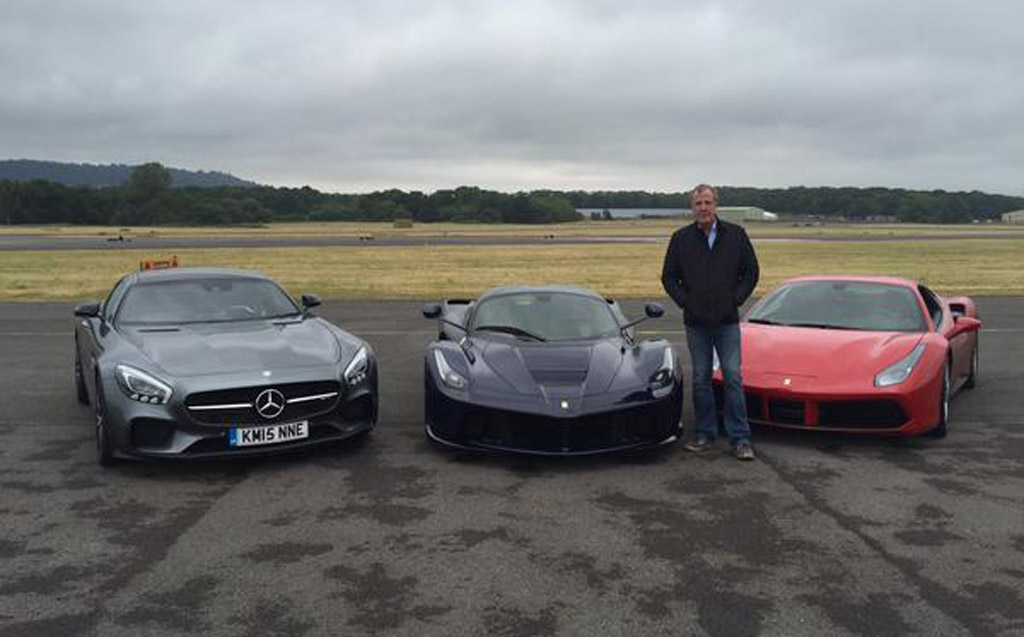 What car did Jeremy Clarkson use for his final lap on the Top Gear Test Track?

Jeremy Clarkson this week confirmed he’d driven his last lap on the famous Top Gear Test Track. The lap was done in one of these three beauties, only we don’t know which it was at this point. The drive wasn’t for an episode of Top Gear, which Clarkson was fired from earlier this year, but rather to raise funds for charity.