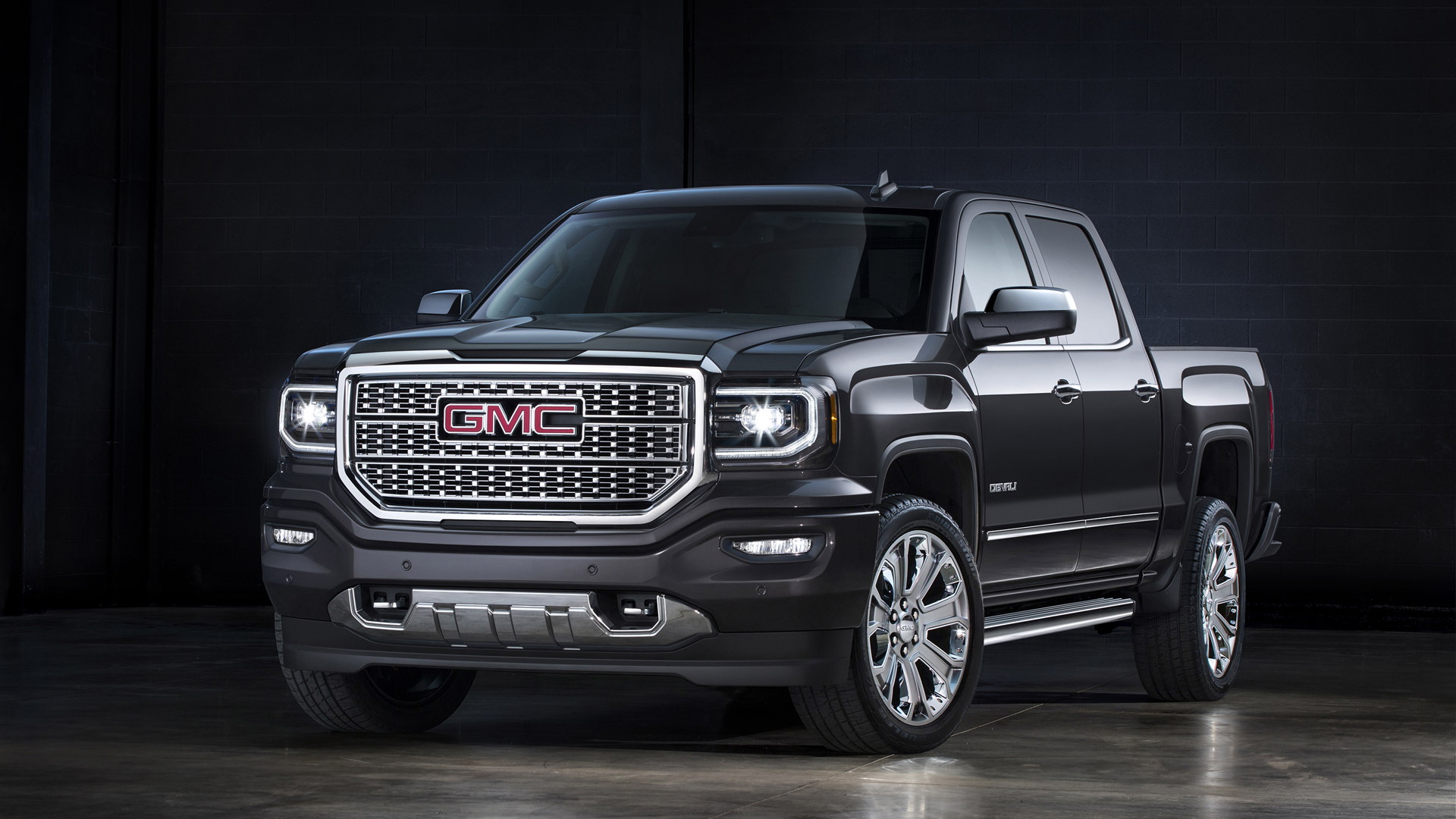 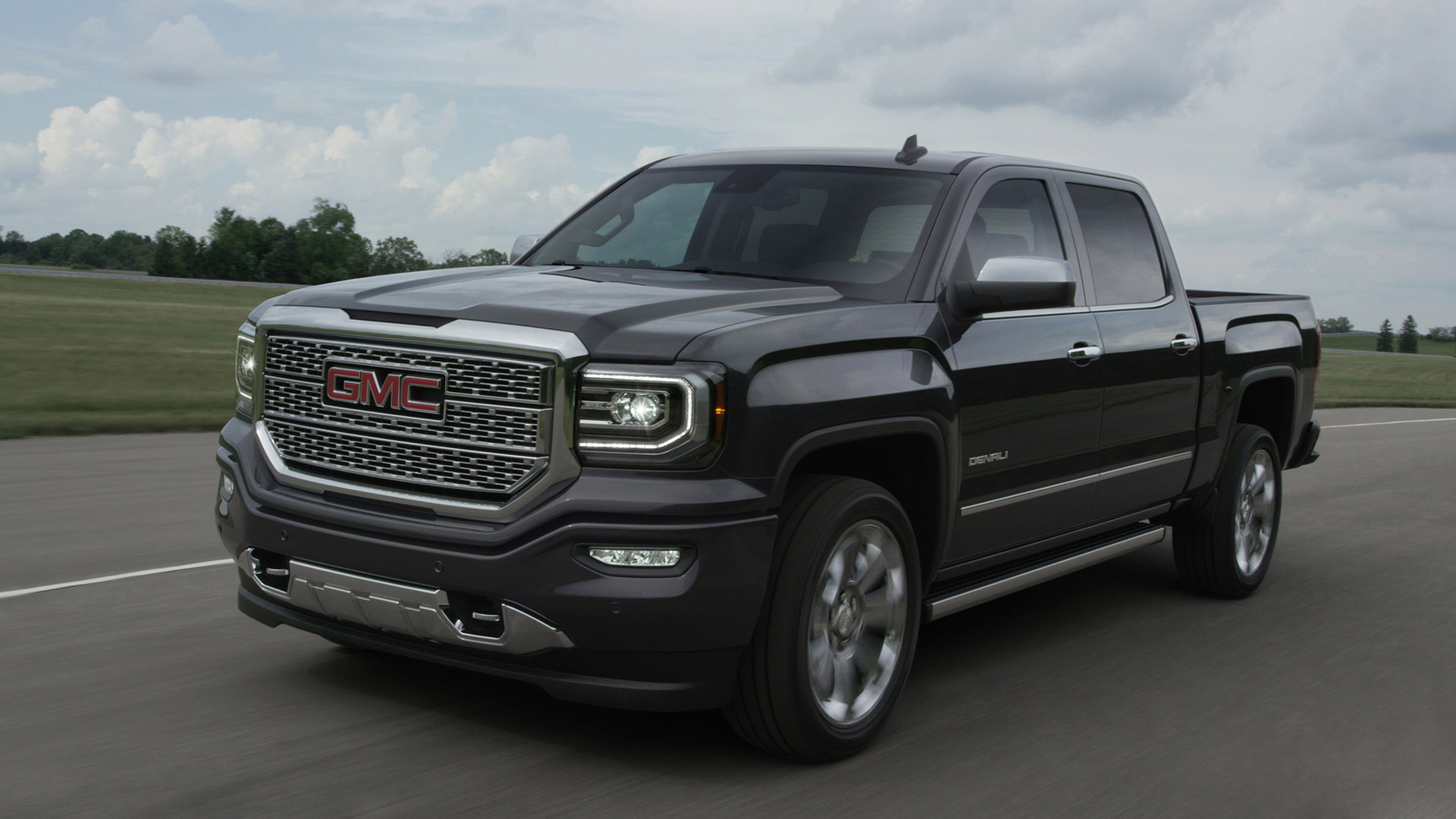 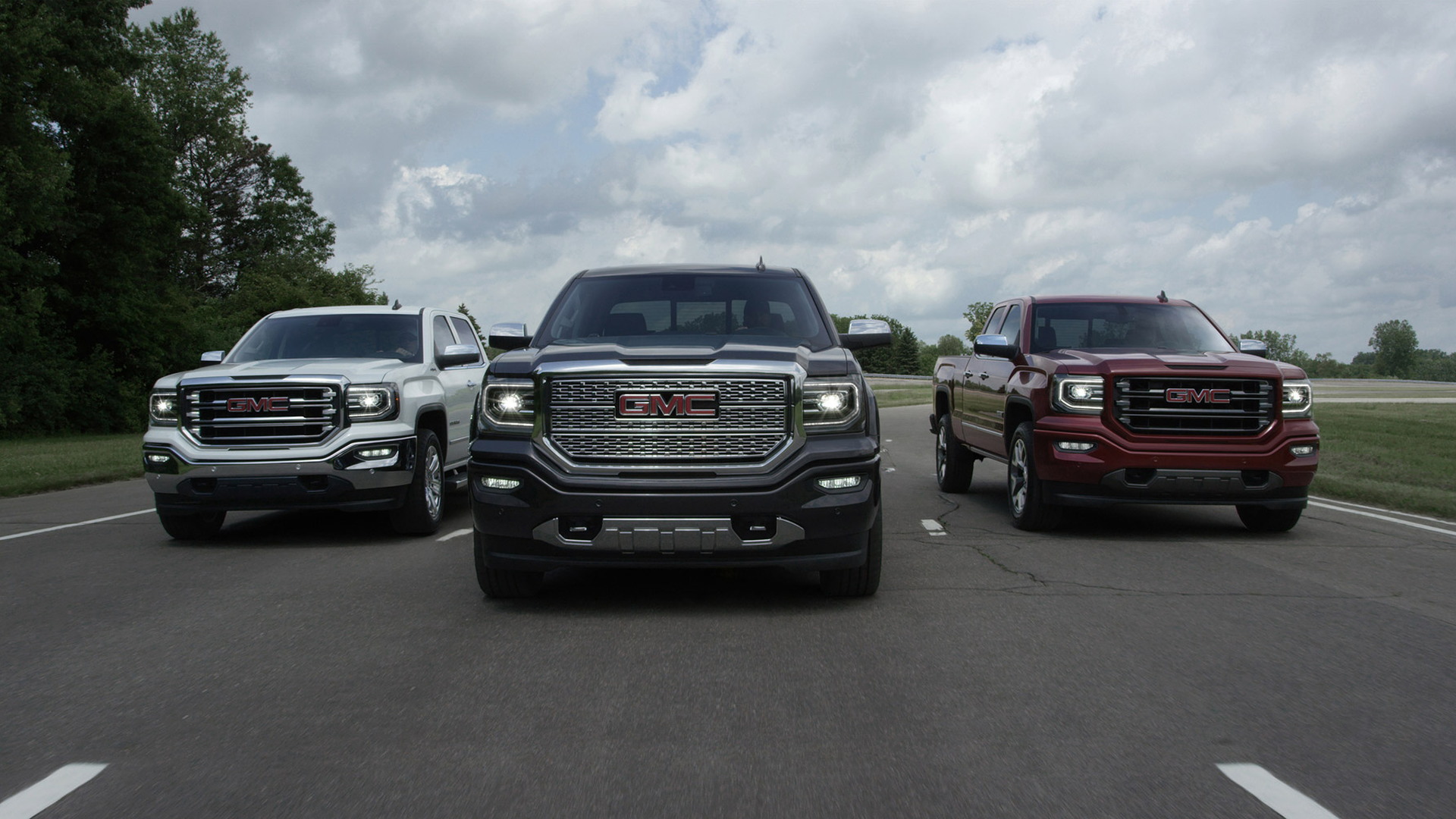 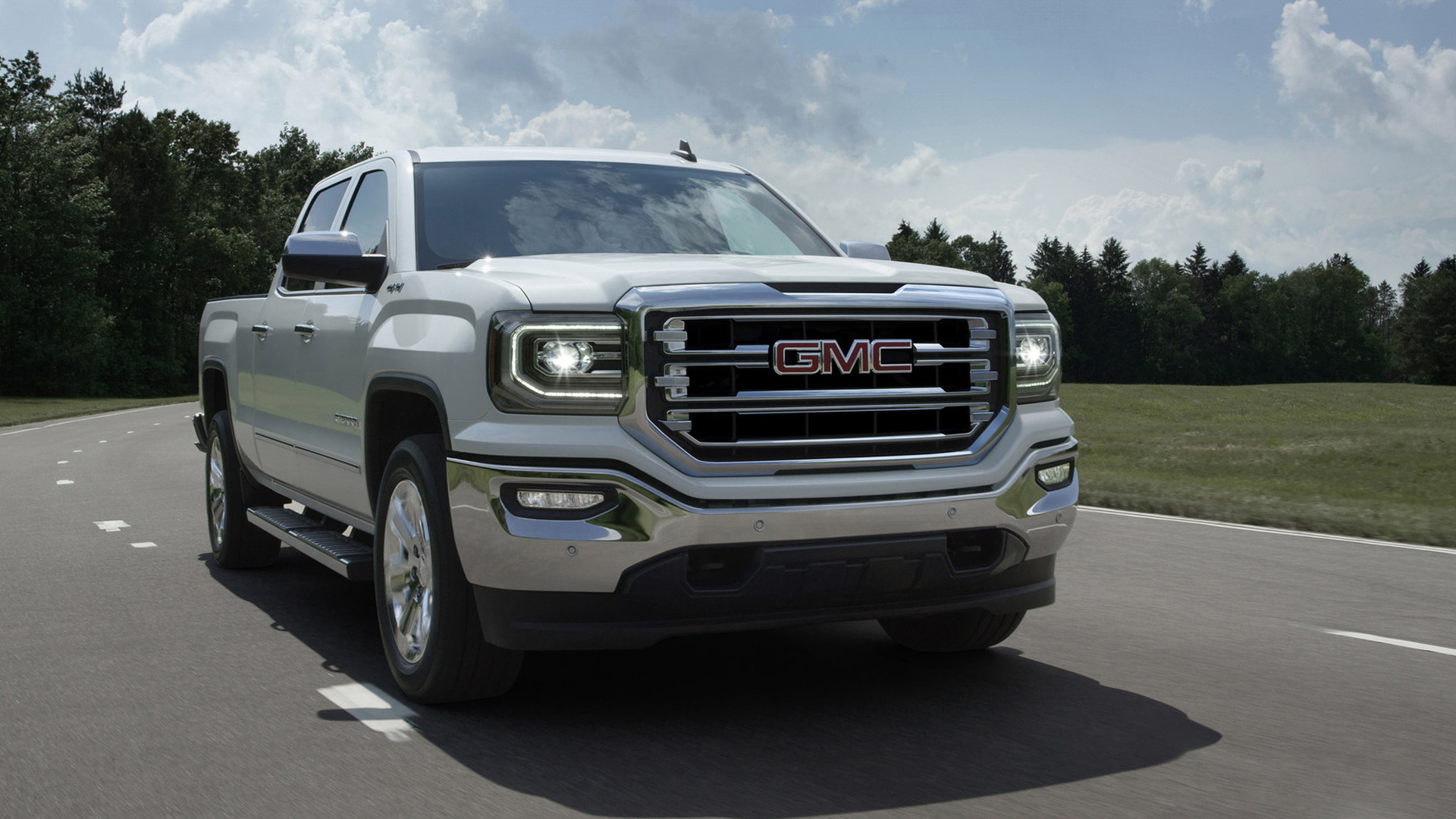 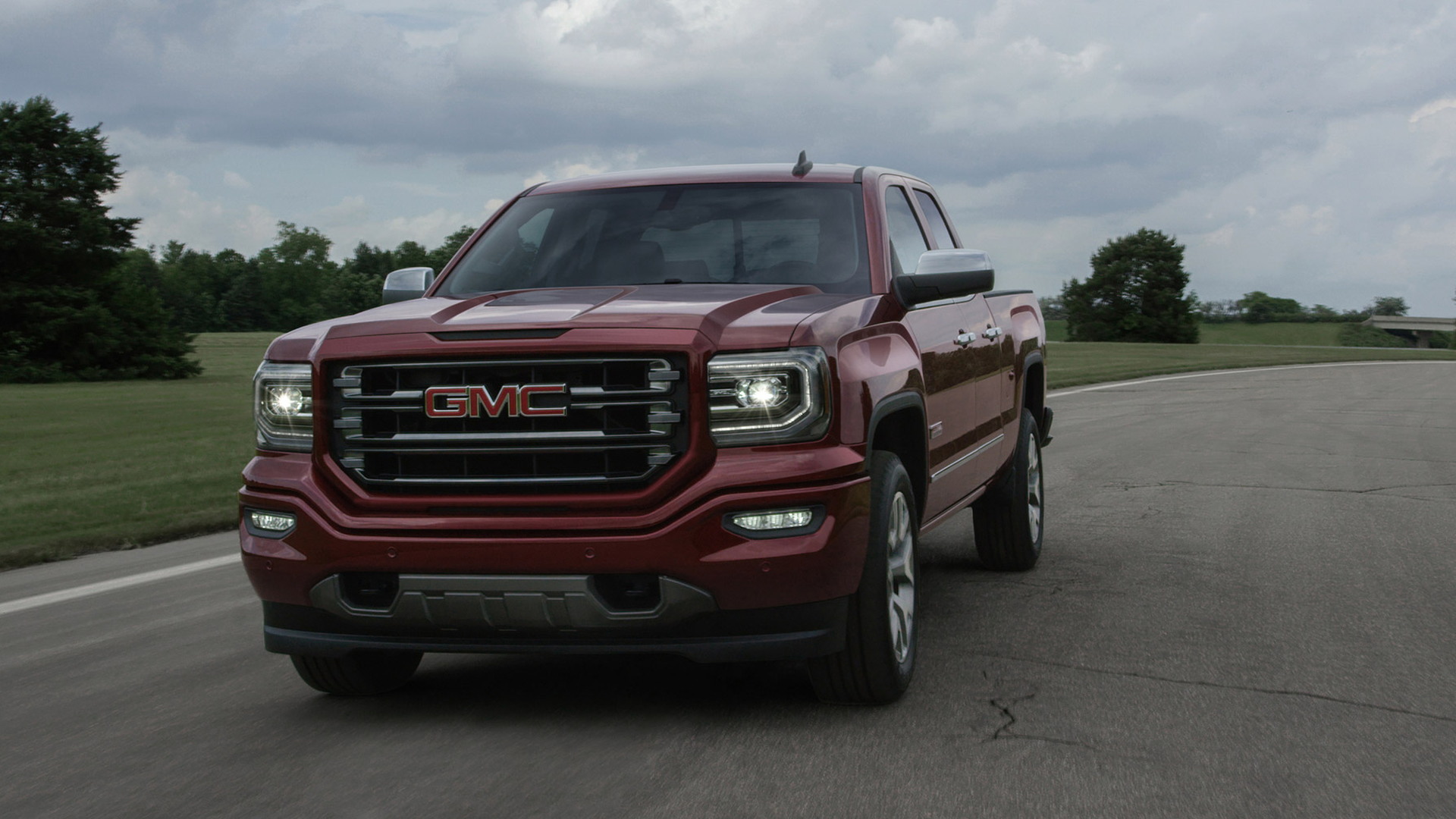 It was only on Monday that we got our first look at the updated 2016 Chevrolet Silverado, and now General Motors Company [NYSE:GM] has dropped the first details on the updated version of the popular pickup’s GMC cousin, the Sierra 1500. Like the Chevy, the GMC Sierra 1500 was all-new for 2014 so the updates for the 2016 model year are relatively minor.

As far as we know—full details will be announced closer to the market launch in the fourth quarter of the year—the updates consist of a few visual tweaks on the outside and some extra tech inside. From the supplied photos we can see that the 2016 Sierra 1500 gets new C-shaped daytime running lights and tail-lights, and all exterior lights, including the headlights, now feature LED elements. We can also see that there are revised bumpers and grilles, which feature across the board, including on the upmarket Sierra 1500 Denali.

As mentioned above, full details will be announced closer to the 2016 GMC Sierra 1500’s market launch in the fourth quarter of the year. In the meantime, you can read about the mechanically similar 2015 model at our sister site The Car Connection.