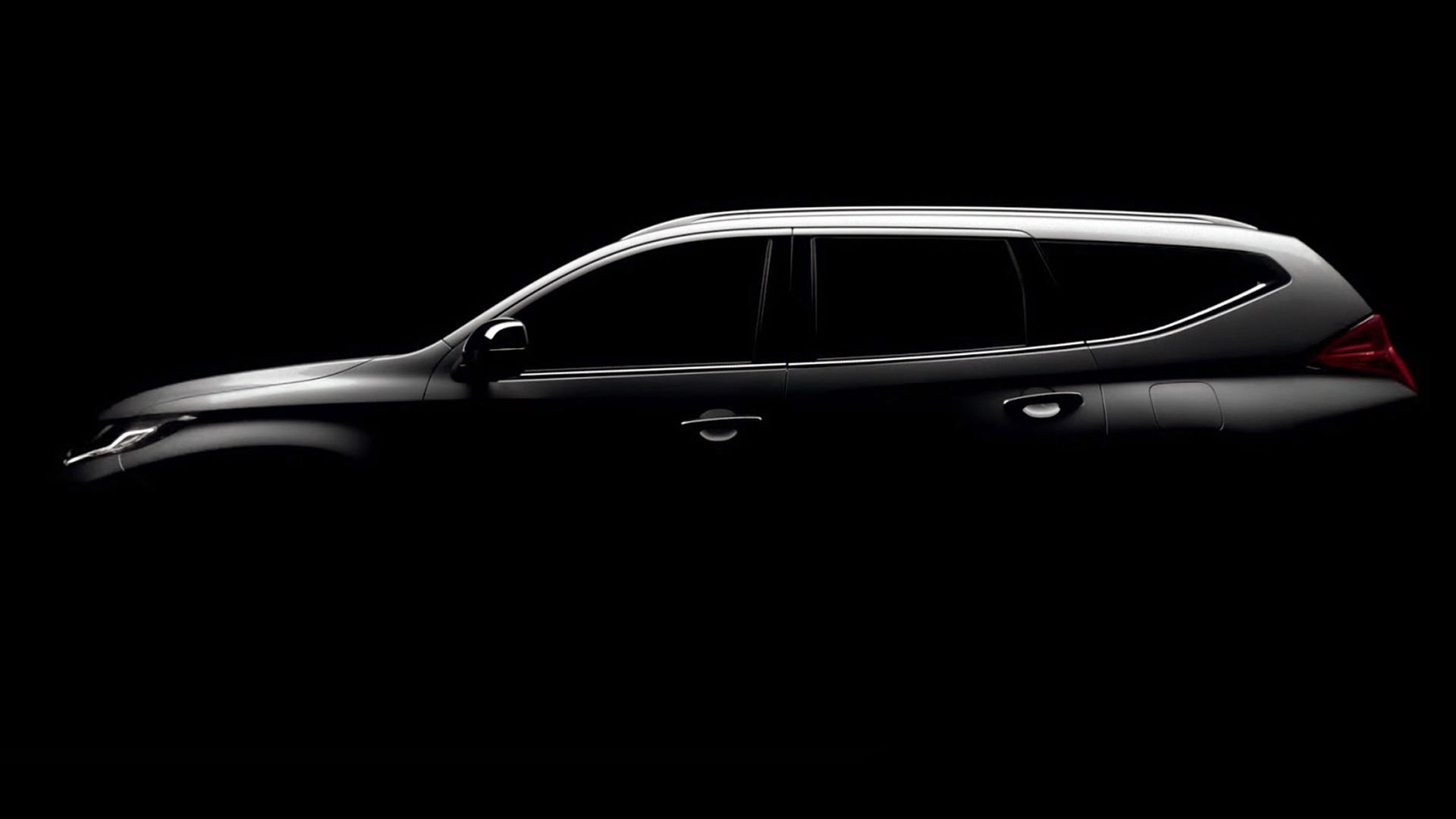 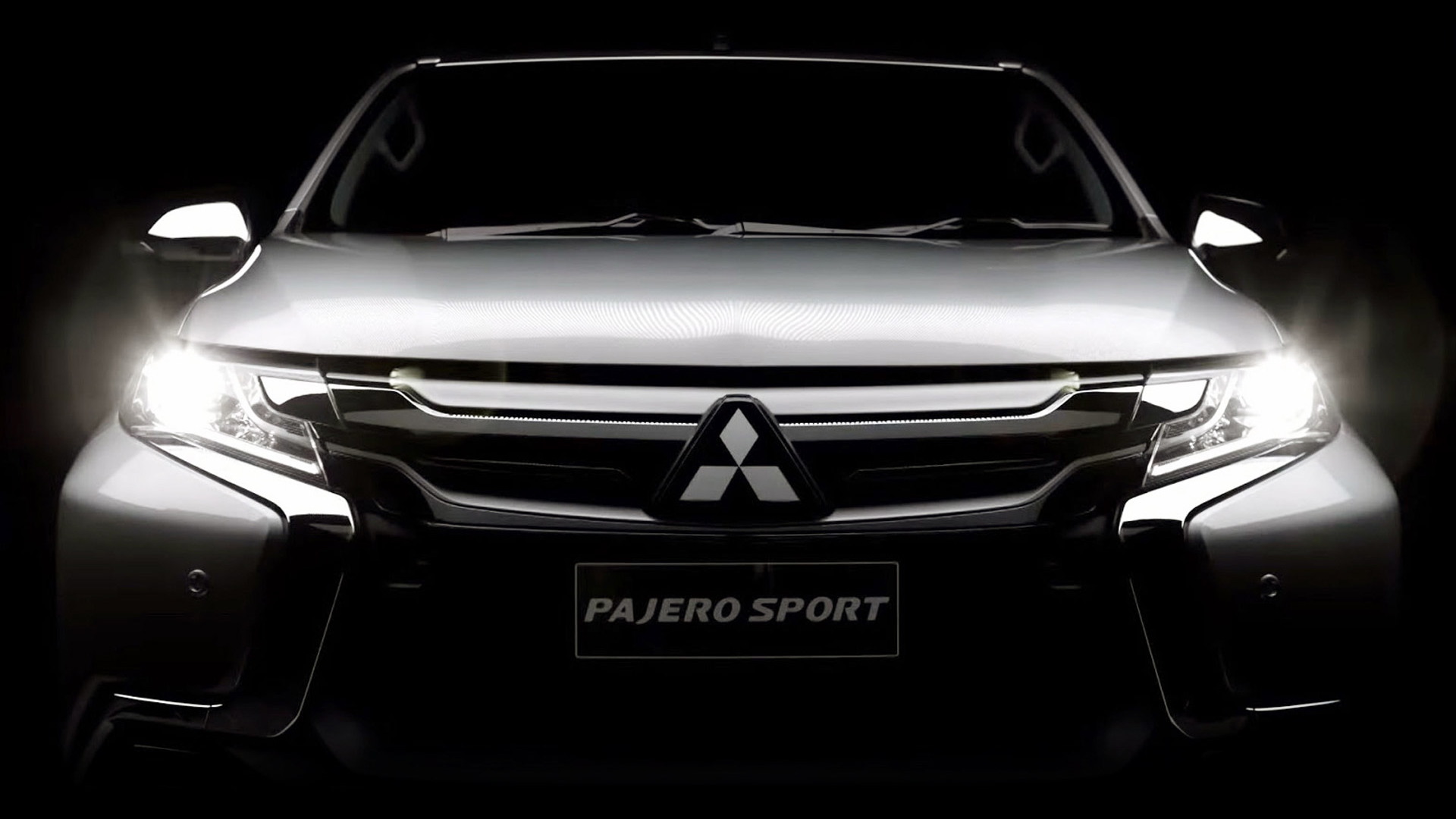 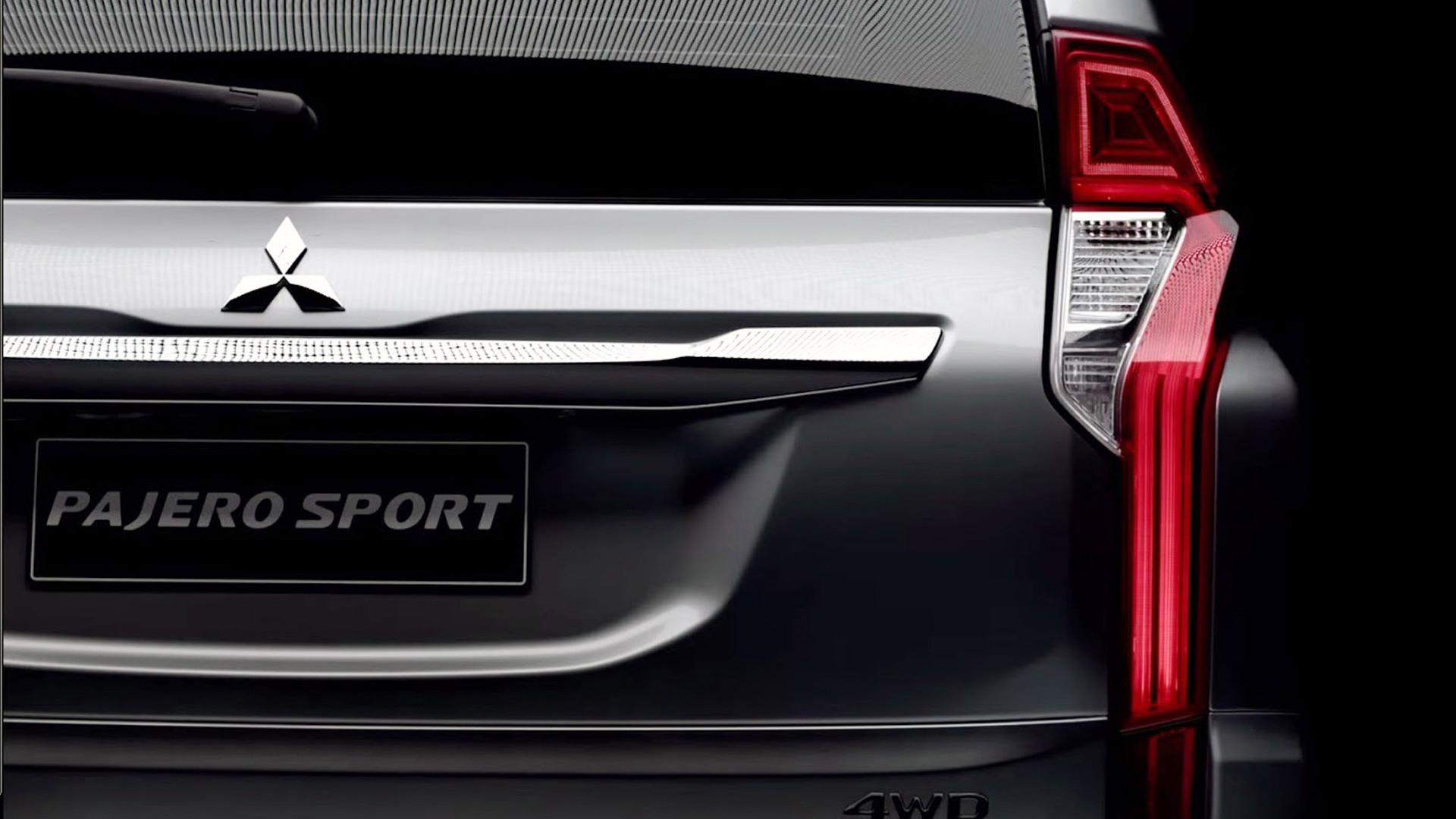 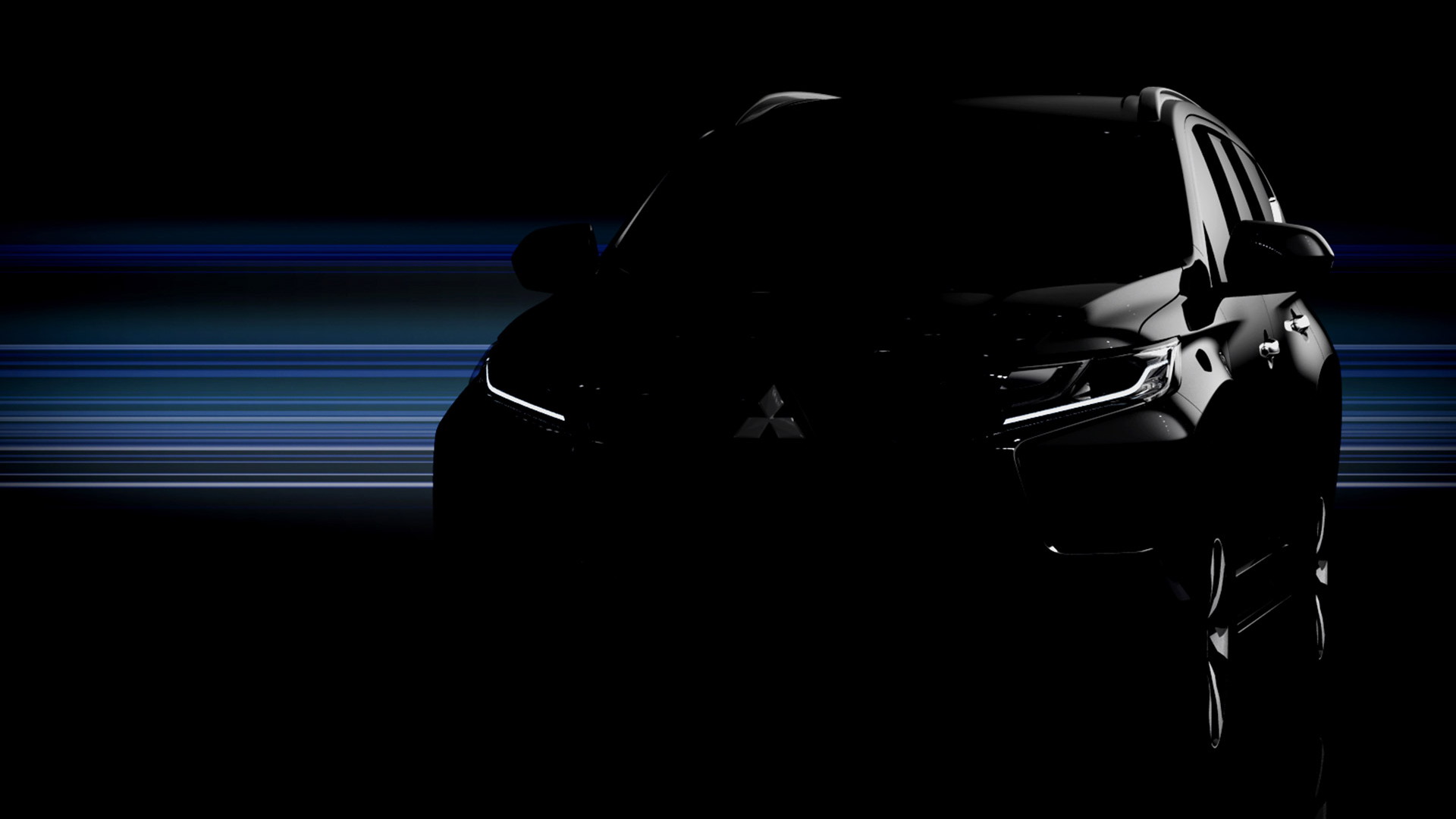 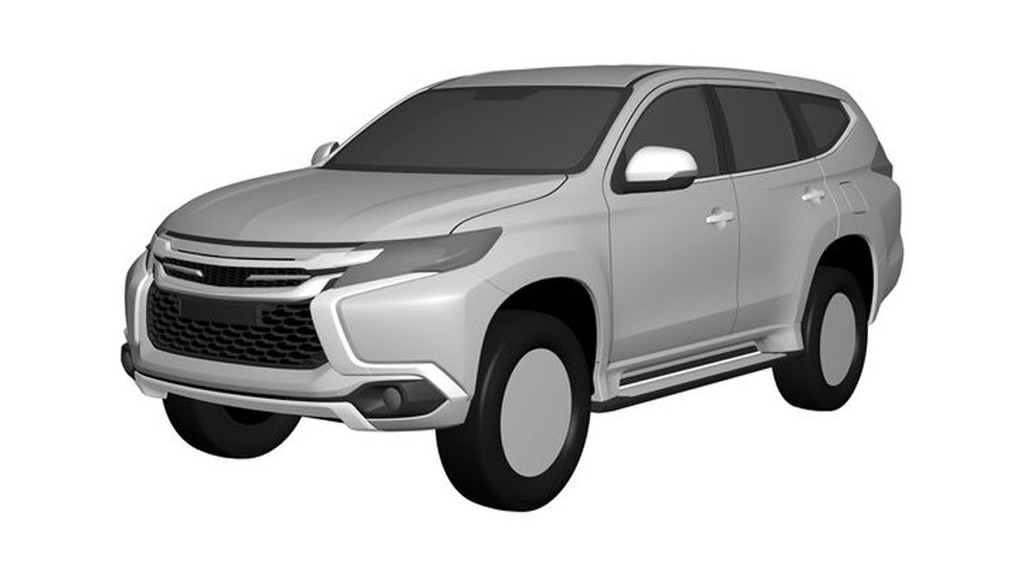 Mitsubishi has been hinting at a return of a legend, its Montero nameplate, for a couple of years, and recently some teaser shots for an all-new Montero, a Montero Sport to be exact, hit the web. Now we have a teaser video that reveals even more of the new Montero Sport. In other markets the SUV will be known as either a Pajero Sport or Challenger.

The reveal will take place August 1 at the 2015 Bangkok Auto Show. Why Thailand? Because the vehicle is based on the solid underpinnings of Mitsubishi’s Triton (L200) pickup truck, whose development and main manufacturing hub is located in Thailand. The rugged underpinnings should help differentiate the vehicle from the more car-like Outlander, which comes with third-row seating just like this new Montero Sport.

No other details have been released but we already know what the vehicle will look like thanks to leaked patent drawings as well as our own spy shots of prototypes. It’s a mid-size model that will offer up to seven seats. Also found inside will be Mitsubishi’s next-generation infotainment system offering compatibility with Apple CarPlay and Android Auto smartphone integration.

The standard powertrain should be the 3.0-liter V-6 found in the latest Outlander, rated at 224 horsepower. Alternatives should include a 2.4-liter diesel and possibly a gasoline-electric plug-in hybrid setup similar to the one destined for a plug-in hybrid Outlander due in local showrooms next year.

Mitsubishi has confirmed that its Montero Sport will be available in North America, but it’s not clear if the vehicle will be offered in the United States. The automaker’s local chief told Automotive News (subscription required) that the Montero Sport would need to be widened at a cost of about $50 million to satisfy U.S. rollover standards.