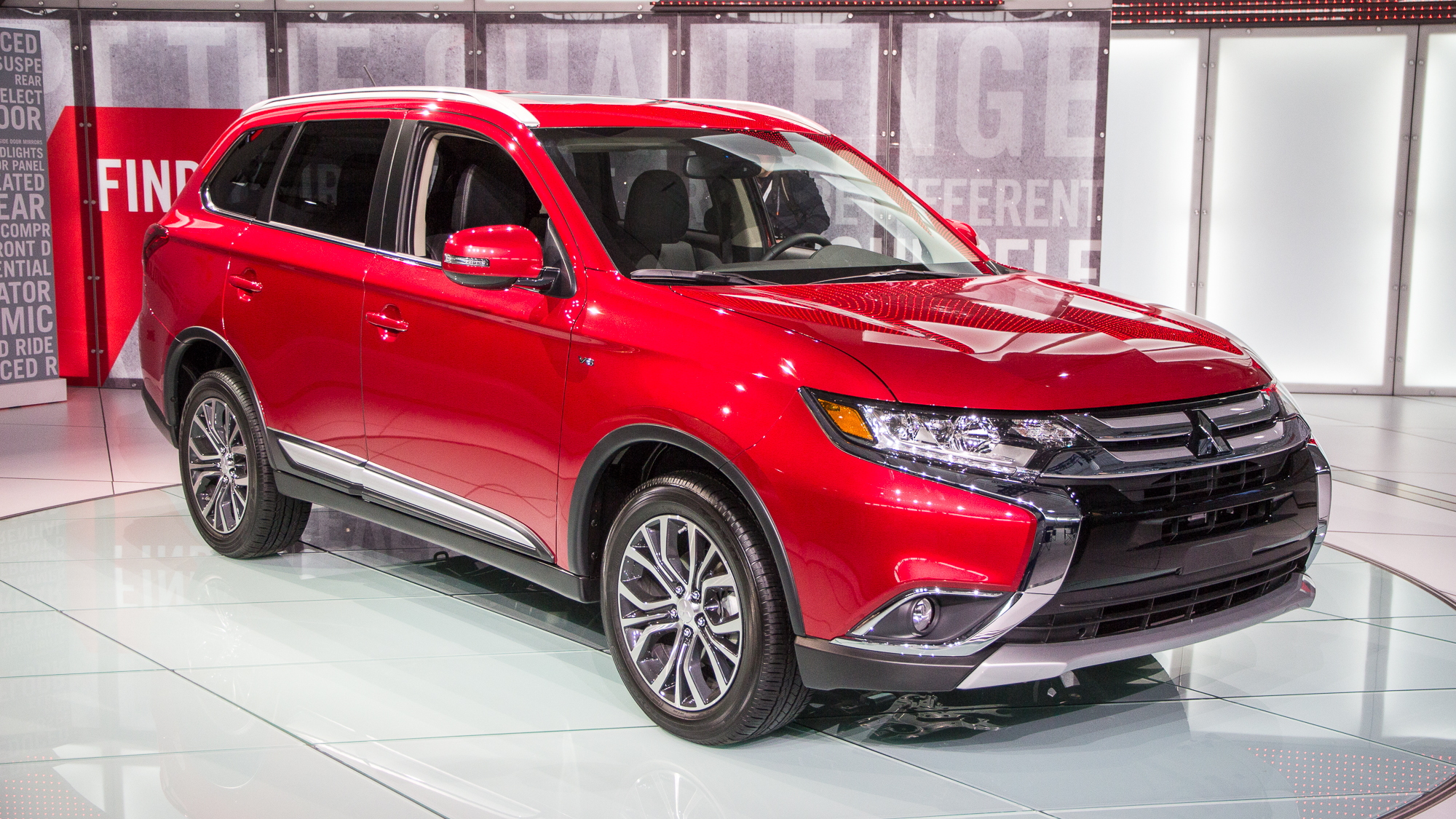 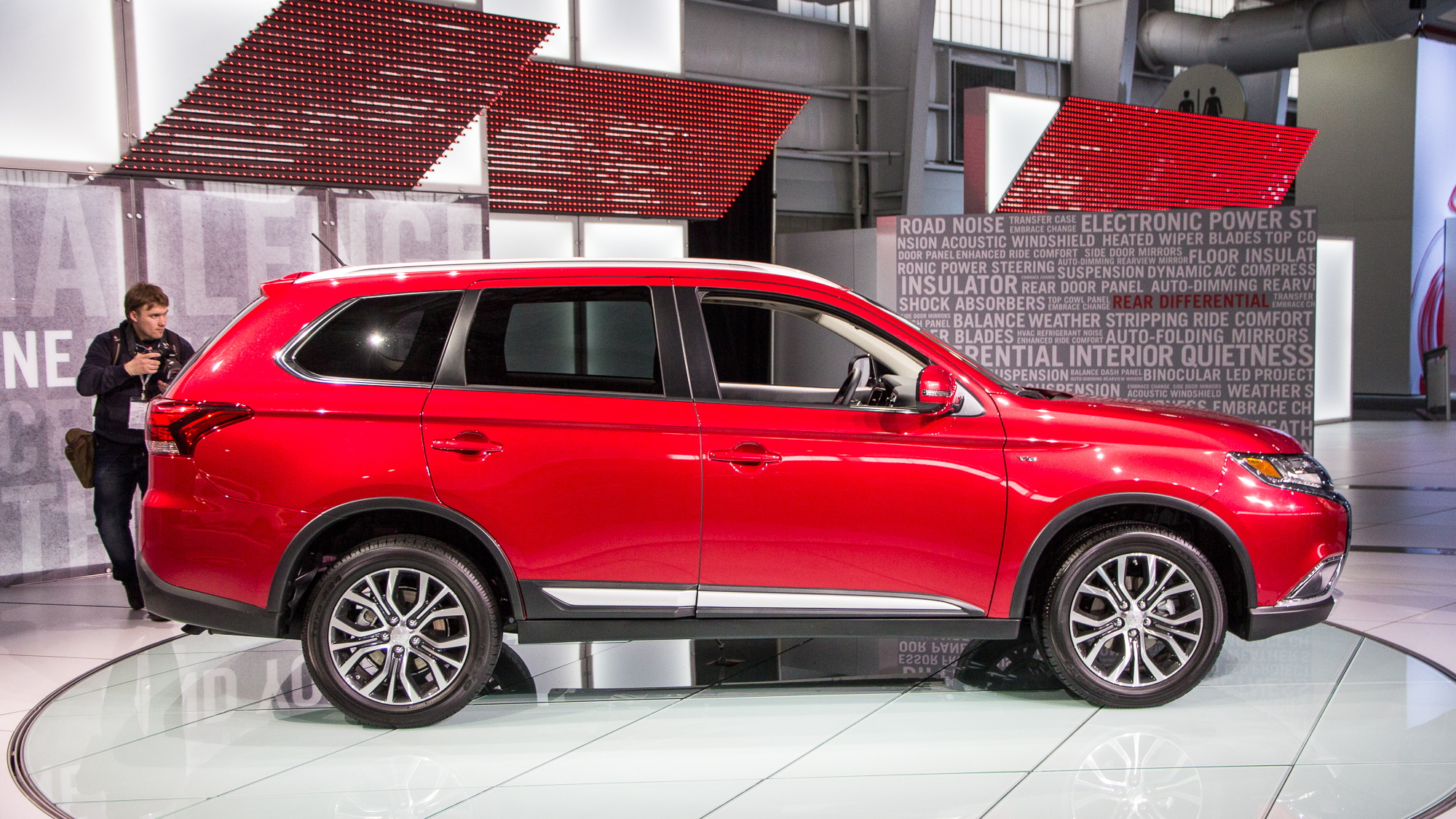 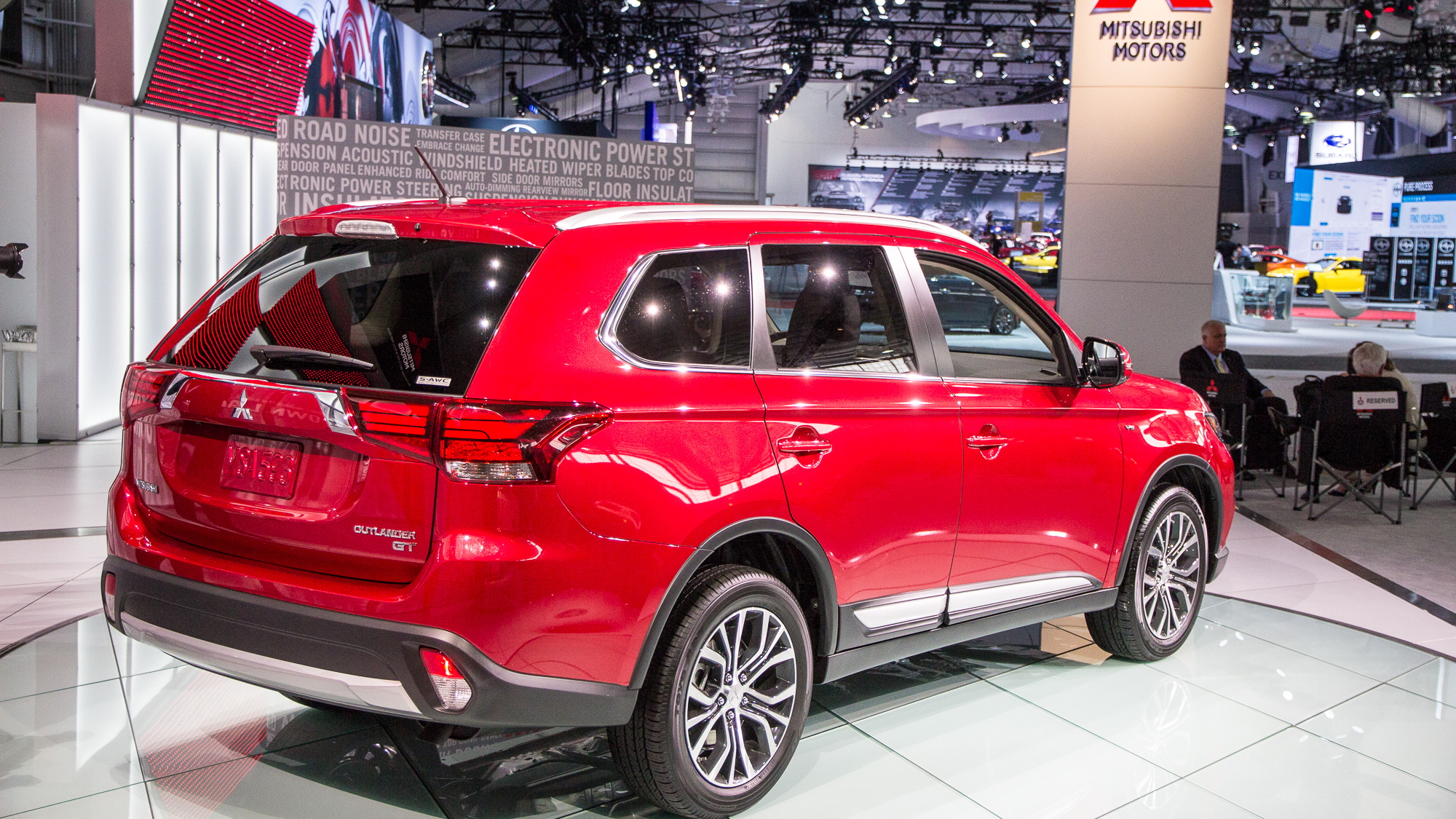 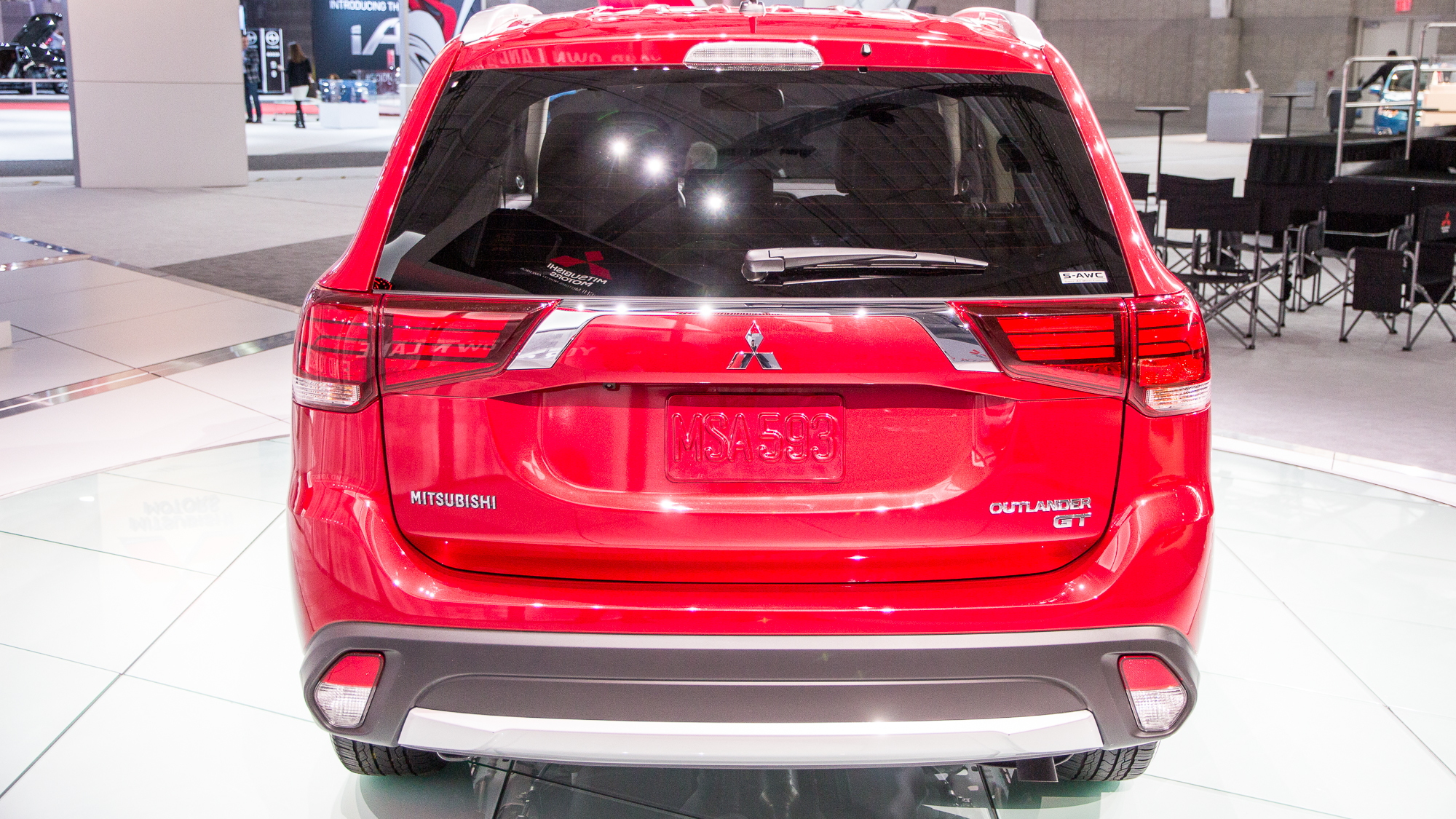 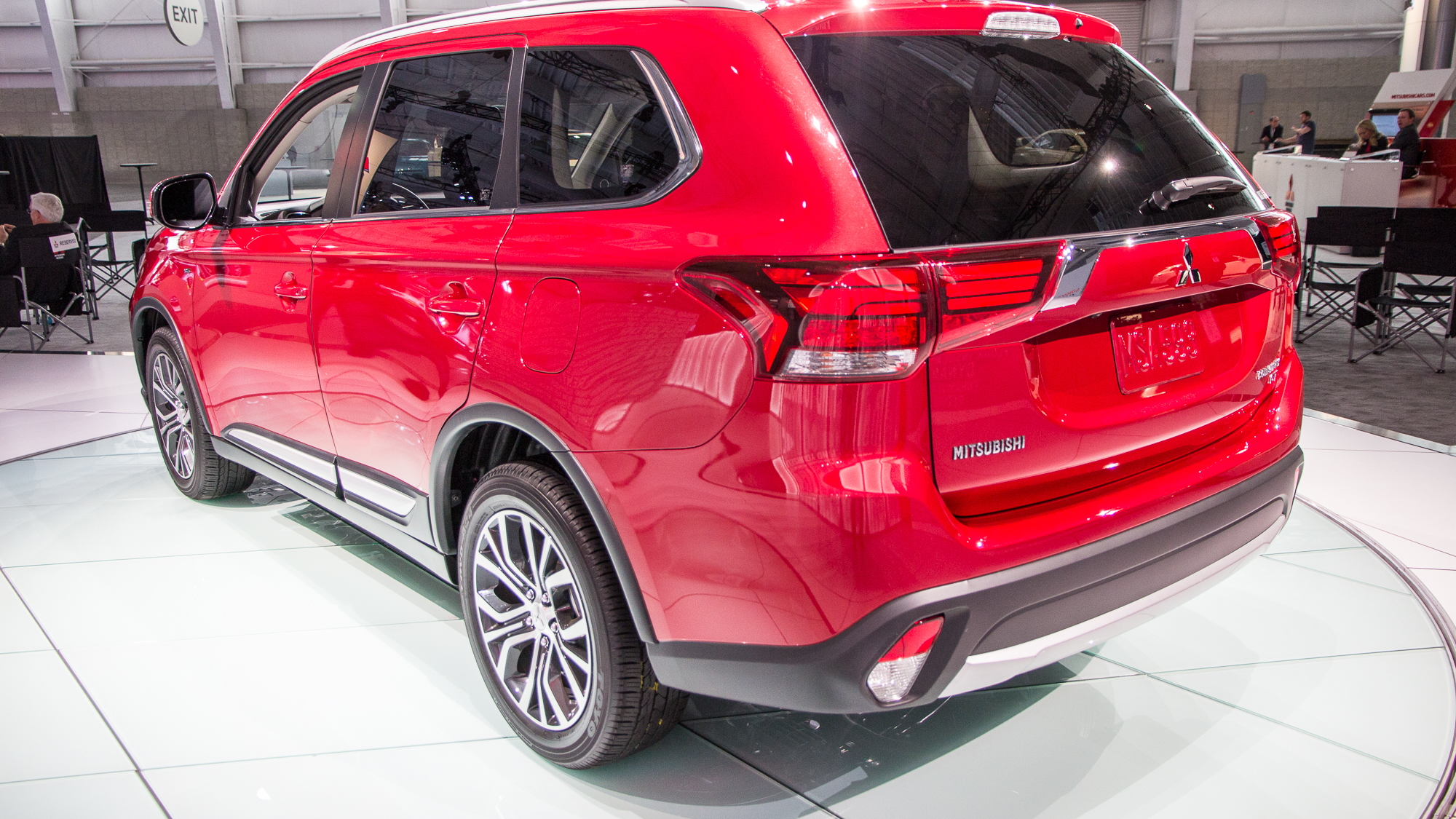 Mitsubishi’s lineup of vehicles is about to take on an aggressive new look, starting with the 2016 Outlander on show this week at the 2015 New York Auto Show. The latest model is only an update of the one we saw when the current Outlander made its debut back in 2012, and it’s set to be available in showrooms later this year.

Despite only being an update, Mitsubishi says over 100 engineering and design improvements have been made to the vehicle, including enhanced road performance as the result of improvements to noise levels, ride, handling and throttle response. The interior of the Outlander has also been revamped for the 2016 model year.

The exterior of the seven-seat SUV features an aggressive new look that Mitsubishi calls the “Dynamic Shield”. It’s meant to convey a sense of strength and protection, and has been inspired by previous generations of the Montero off-roader. Inside, we wouldn’t call the look sporty, but we appreciate the simplicity of the somewhat modest lines and would go so far as to say it’s tasteful.

The base powertrain is an anaemic 166-horsepower 2.4-liter four-cylinder. A 3.0-liter V-6 is available but doesn’t offer much more fortitude. It’s rated at just 224 hp. And worse still, there’s been no mention of whether the 2016 Outlander will be available with the plug-in hybrid option buyers of the Outlander overseas have been enjoying since 2012. According to our colleagues at Green Car Reports, Mitsubishi only plans to introduce the plug-in Outlander in the U.S. in the second quarter of 2016.

For an in-depth look at the 2016 Mitsubishi Outlander, check out the preview at our sister site The Car Connection. And for more from the New York Auto Show, head to our dedicated hub.