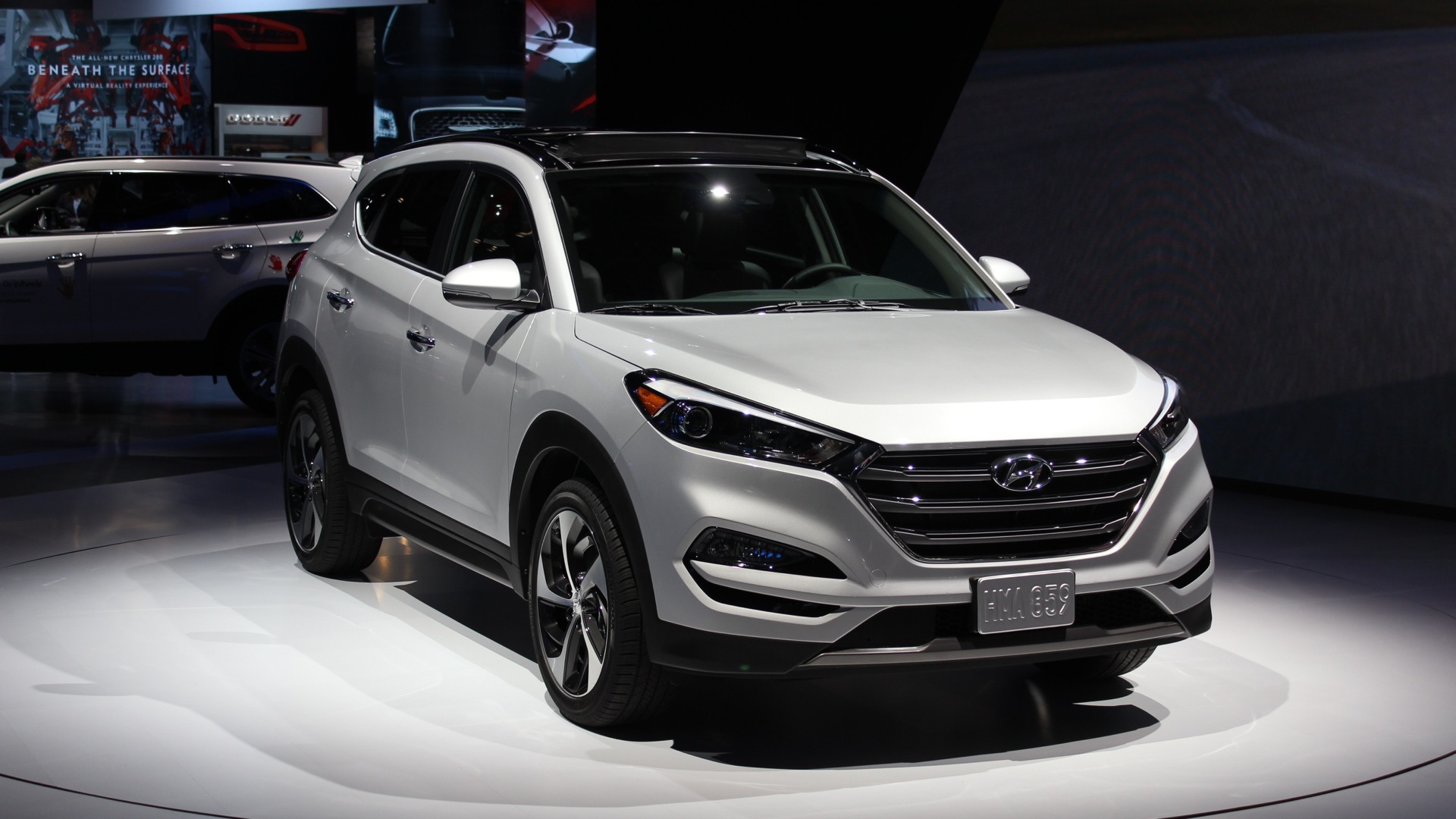 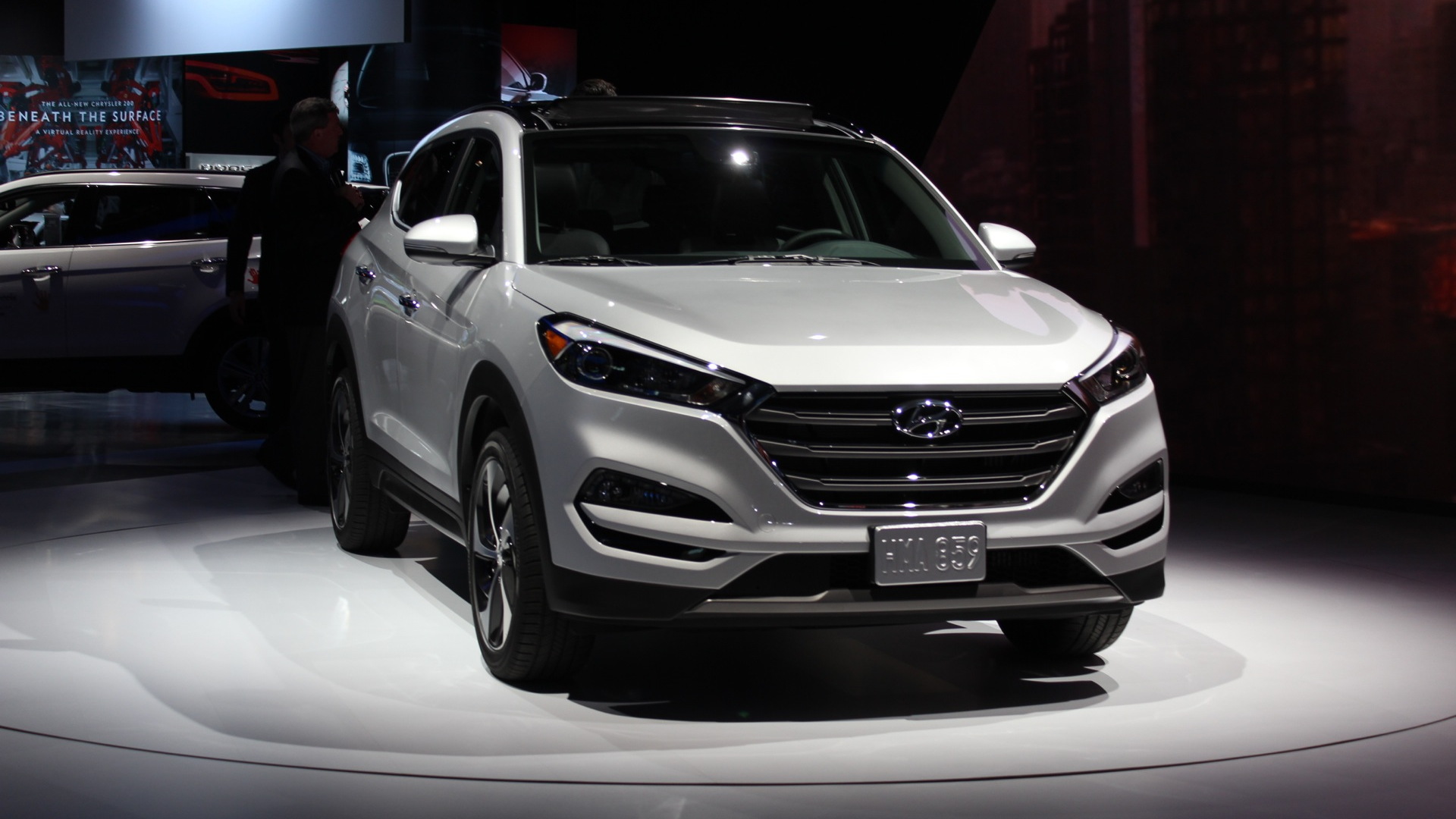 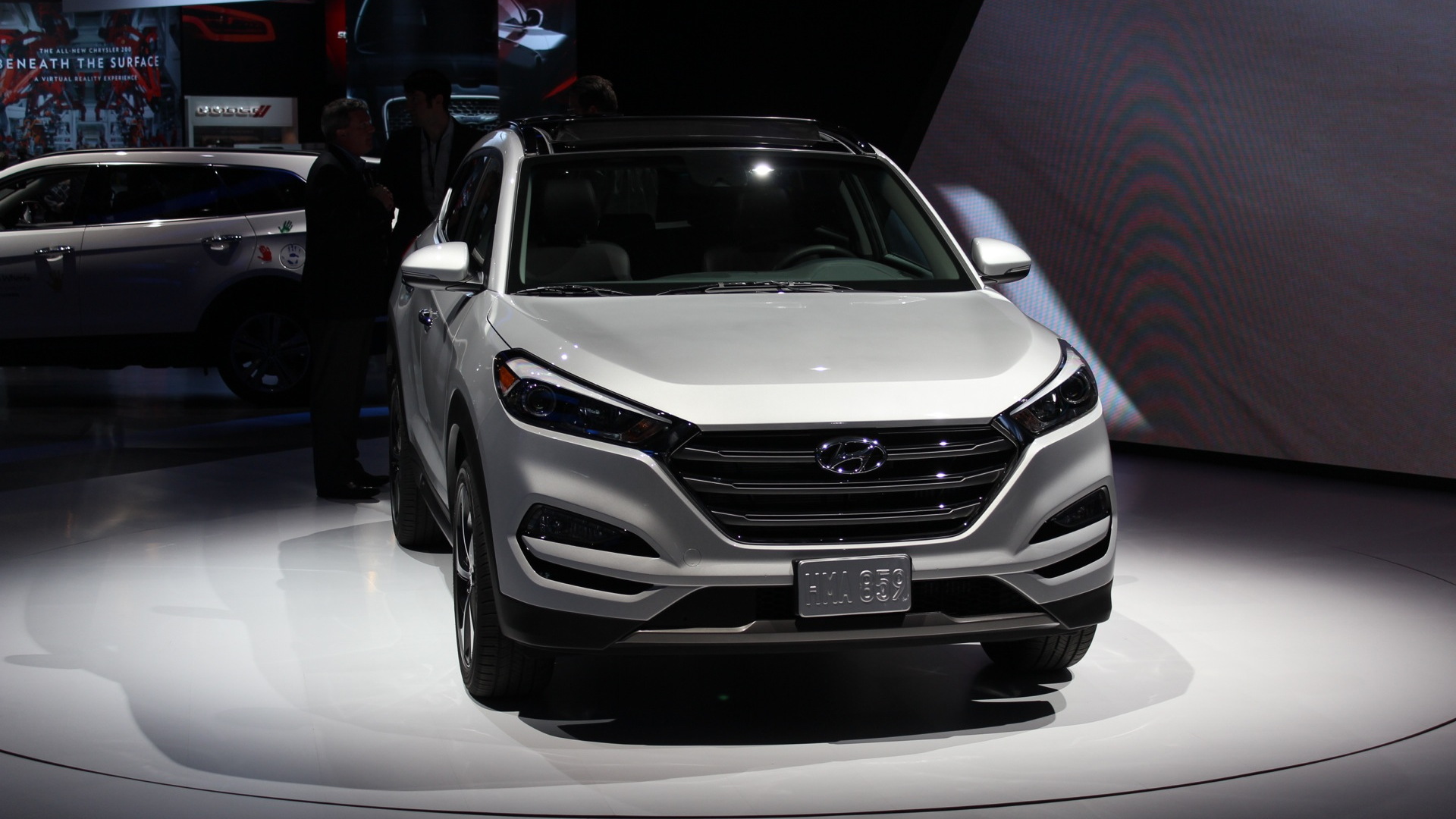 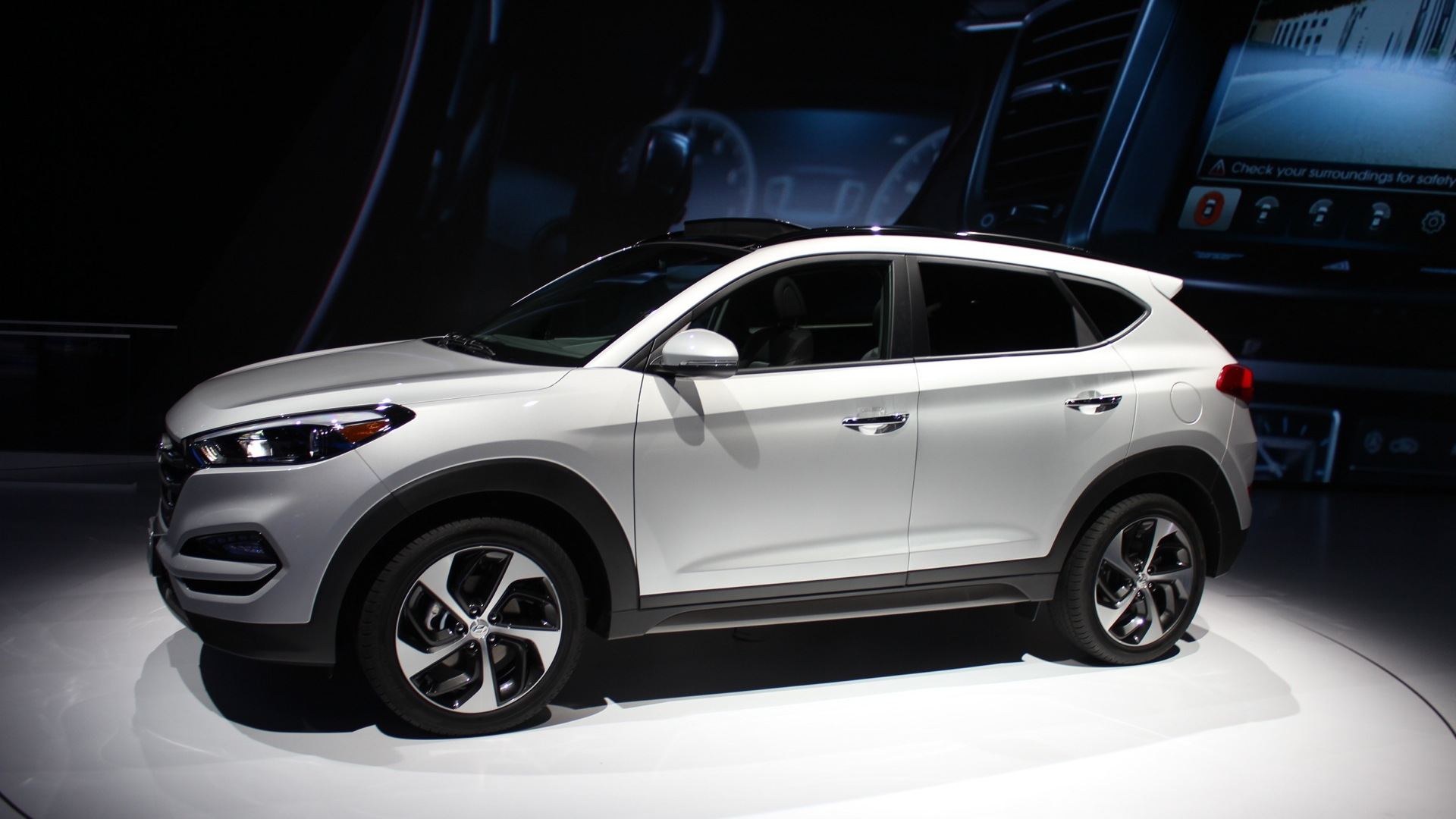 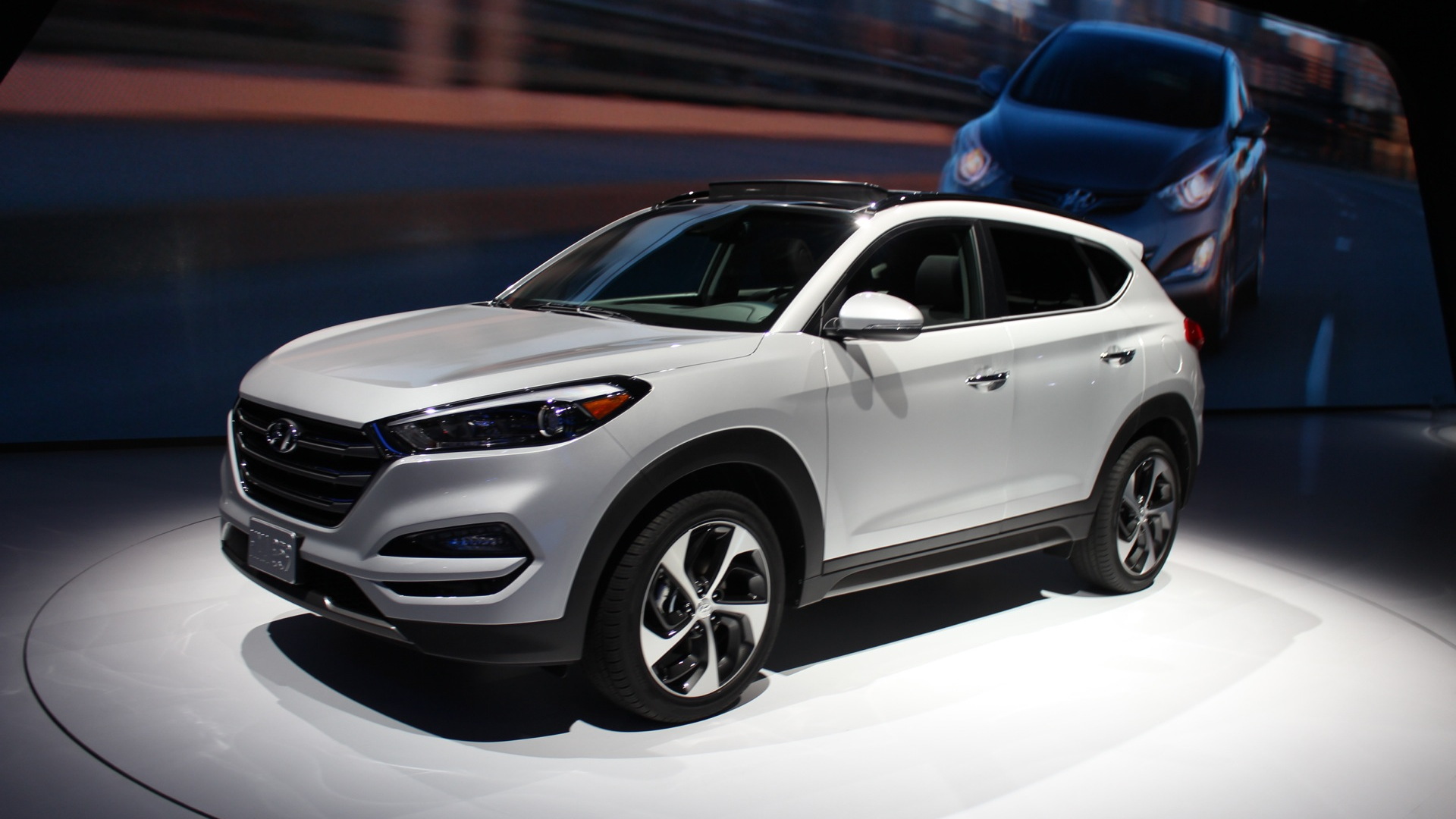 Hyundai's 2016 Tucson made its global debut at the Geneva Motor Show at the beginning of March, but the New York Auto Show this week provided the first opportunity to get a look at the compact SUV in U.S. trim.

Domestic buyers will get the choice of two I-4 engines: a 2.0-liter, 164-horsepower unit, or more advanced 1.6-liter turbo. While down on displacement, the smaller option will be good for ten more horsepower and come mated to a seven-speed dual-clutch gearbox. Base models will get a conventional six-speed automatic. A 1.7-liter diesel will be available overseas, but American buyers will predictably not get that option.

While we've previously compared the cabin to some of Hyundai's less inspired efforts, the Tucson's new navigation and seven year subscription to the TomTom Live—which provides drivers with real-time traffic updates—should make up in functionality what's lacking in aesthetics.

Additionally, the presence of technologies like Autonomous Emergency Braking, the Lane Keeping Assist System and Rear Traffic Cross Alert, should resonate with consumers increasingly aware of the benefits of active safety systems.