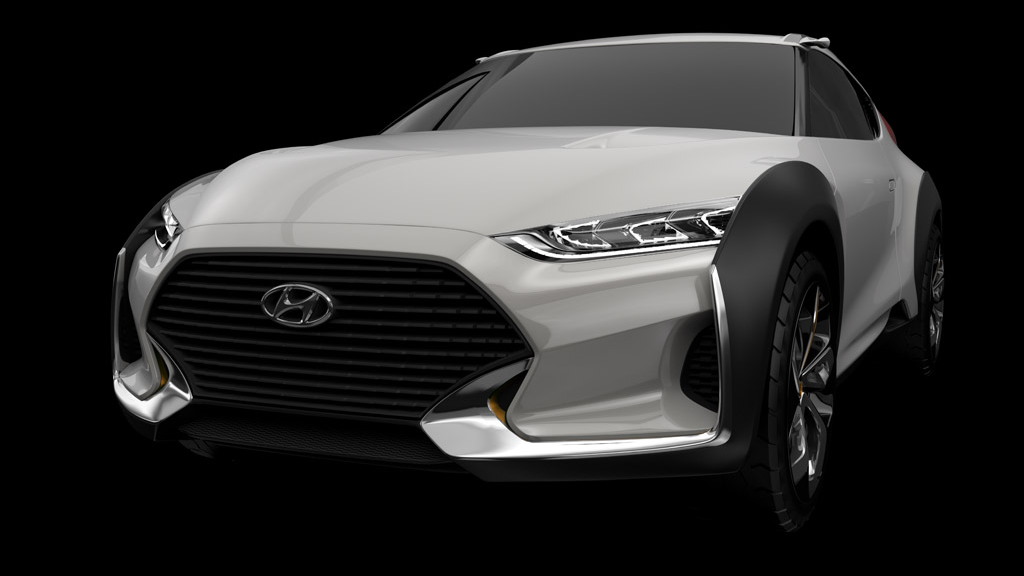 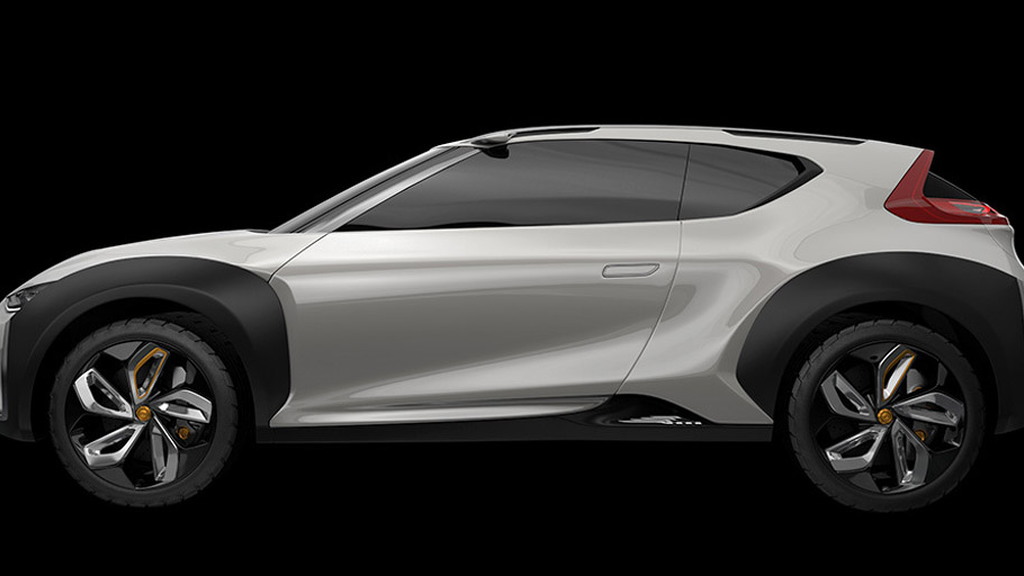 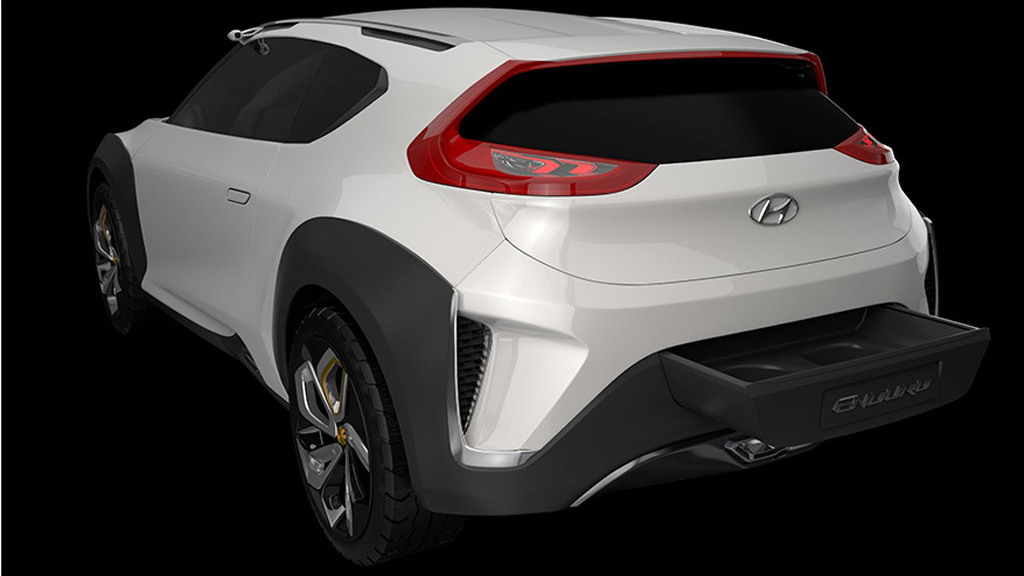 Hyundai is giving us a clear look at the styling of its future crossovers with the Enduro concept car unveiled this week at the 2015 Seoul Motor Show. The vehicle is a three-door, compact crossover and it features an evolution of the design we first saw on the Intrado concept unveiled one year ago.

The Enduro has been designed more for urban environments, evidenced by its low ride height and low profile tires. Key elements of the design include an aluminum “aero blade” that connects the hexagonal-shaped grille to the front fenders. At the rear, the combination lamps form a continuous flow between the C-pillar and the rear spoiler. Here, too, stretches a strip of aluminum.

We haven’t been shown the interior, but Hyundai says the dashboard and center console feature a combination of horizontal and vertical elements that project a sense of strength. Facing the driver, the instrument cluster concentrates the most vital info in a main display, thus helping to minimize distraction. Many of the vehicle functions, meanwhile, are controlled via a remote control located on the dash.

To see what else is at the Seoul Motor Show, head to our dedicated hub.