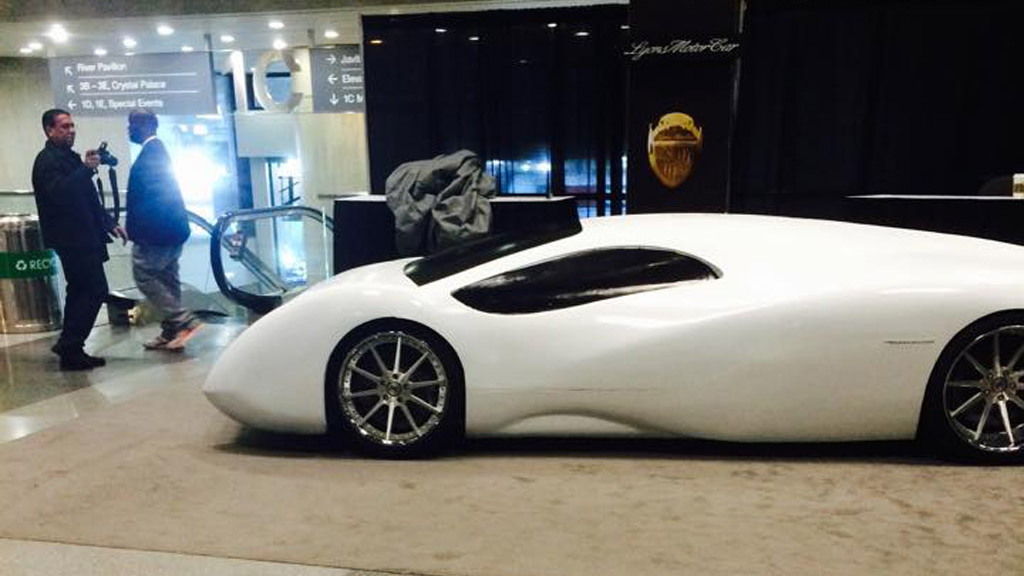 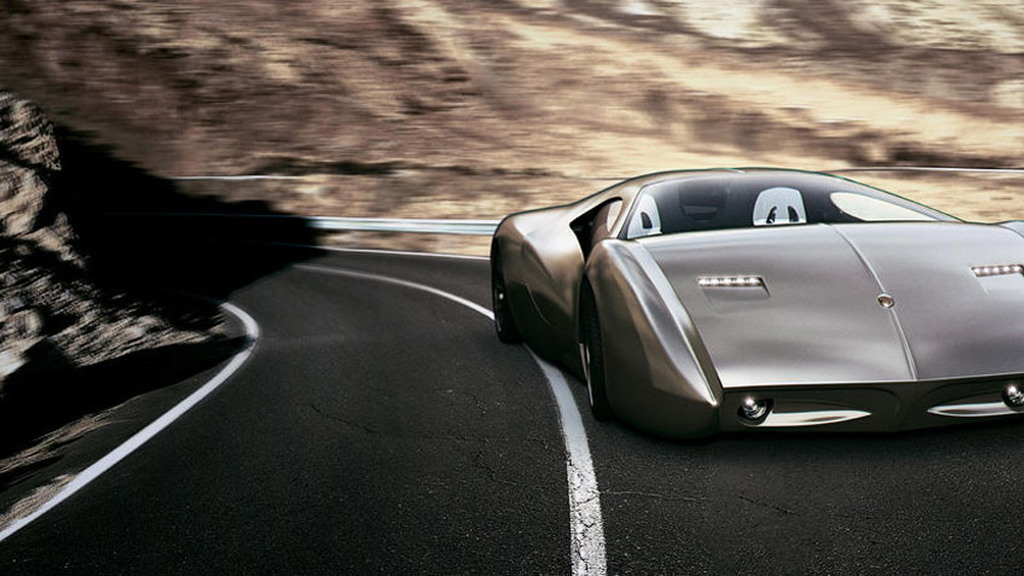 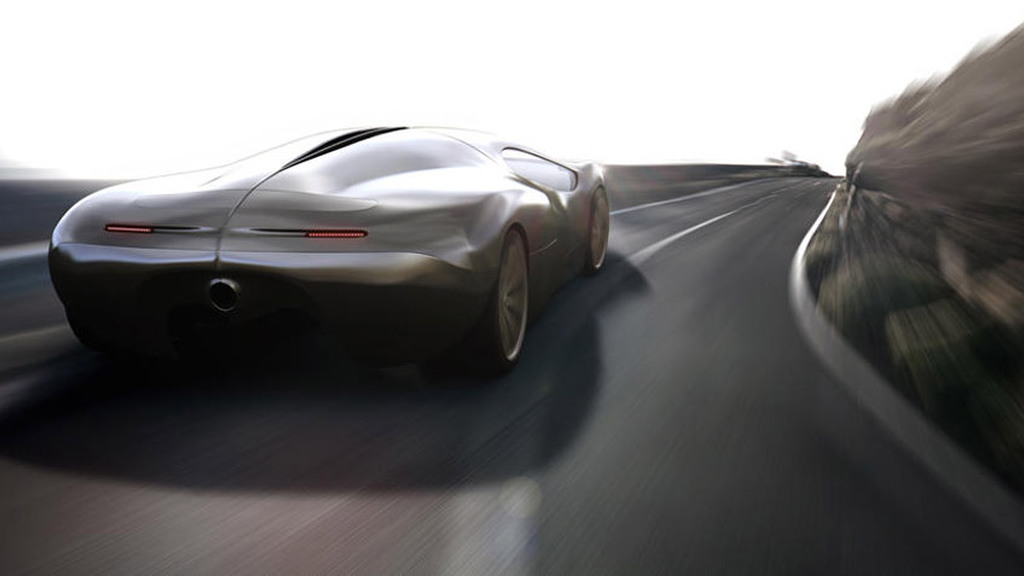 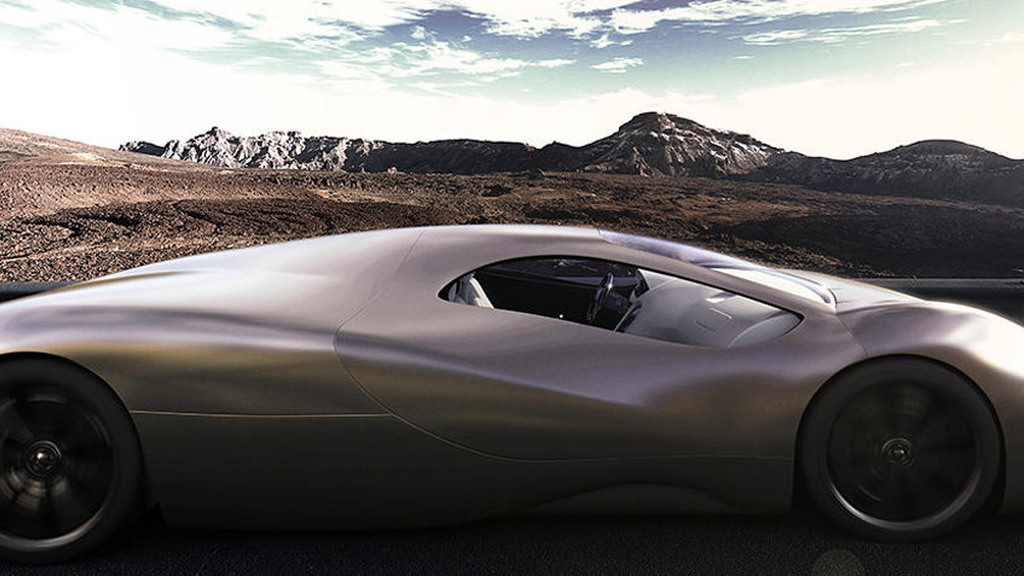 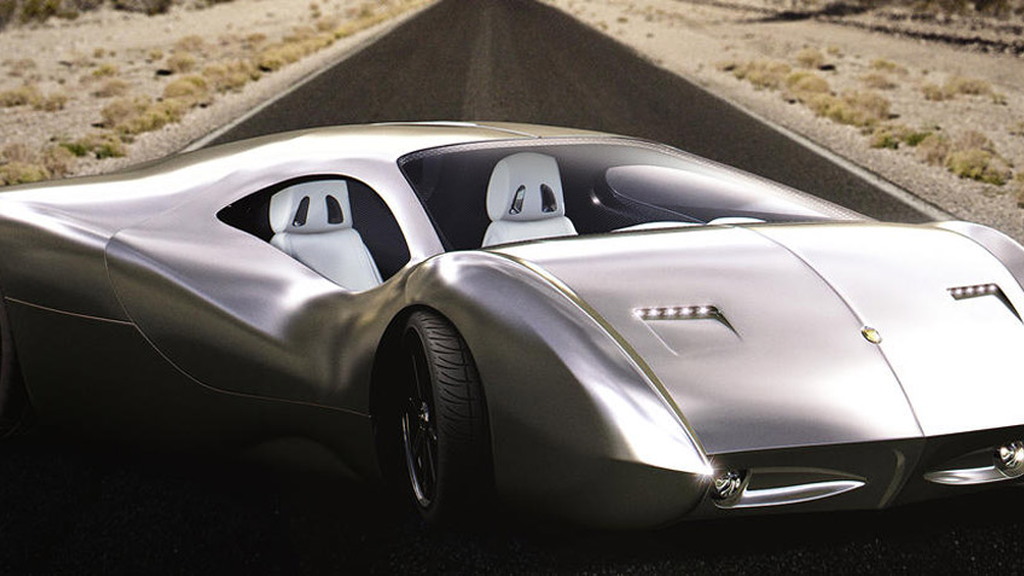 When Lyons Motor Car failed to show up as promised with its LM2 Streamliner supercar concept at the April 1 opening day for the 2015 New York Auto Show, many put this down to the whole affair being one giant April Fools’ Day stunt. After all, Lyons was only established in 2011 and yet is promising a 1,700-horsepower supercar that can shatter acceleration and top speed records.

Well, lo and behold, Lyons has managed to bring its LM2 concept to the show, unveiling it yesterday during the first of the public days. According to the company, the concept simply wasn’t ready for last week’s press days, and did not meet the standards of Kevin Lyons, the founder of New York City-based Lyons Motor Car.

The single photo of the actual concept in the gallery above shows that the design of the LM2 is still far from complete, although it also shows that at least some progress has been made. Incredibly, Lyons is aiming to start production of the LM2 as early as this year, with pricing set at $1.5 million. A more potent “SSS” version with as much as 2,000 hp is also said to be in the works.

Oh, and in case you were wondering how it’s possible for a car with a completely sealed body to be able to keep a 1,700-hp engine, in this case a twin-turbocharged 8.2-liter V-8 from Nelson Racing Engines, from overheating, Lyons says the car will feature a series of concealed vents and wings—21 in total—that presumably open and close automatically as required.

Beyond the engine, the LM2 is said to feature carbon fiber construction for both the body and chassis. Drive is to all four wheels via a seven-speed sequential gearbox and Haldex all-wheel-drive system. One of the standout features of the car is said to be an advanced electrical system that does away with a standard chassis wiring harness, relying instead on a microprocessor controlled network consisting of just a single wire.

While we applaud Lyons for its ingenuity and gumption, we remain skeptical of the company’s abilities and resources to get the car to the production stage, let alone meet any of its performance claims. Hopefully we’re proven wrong.