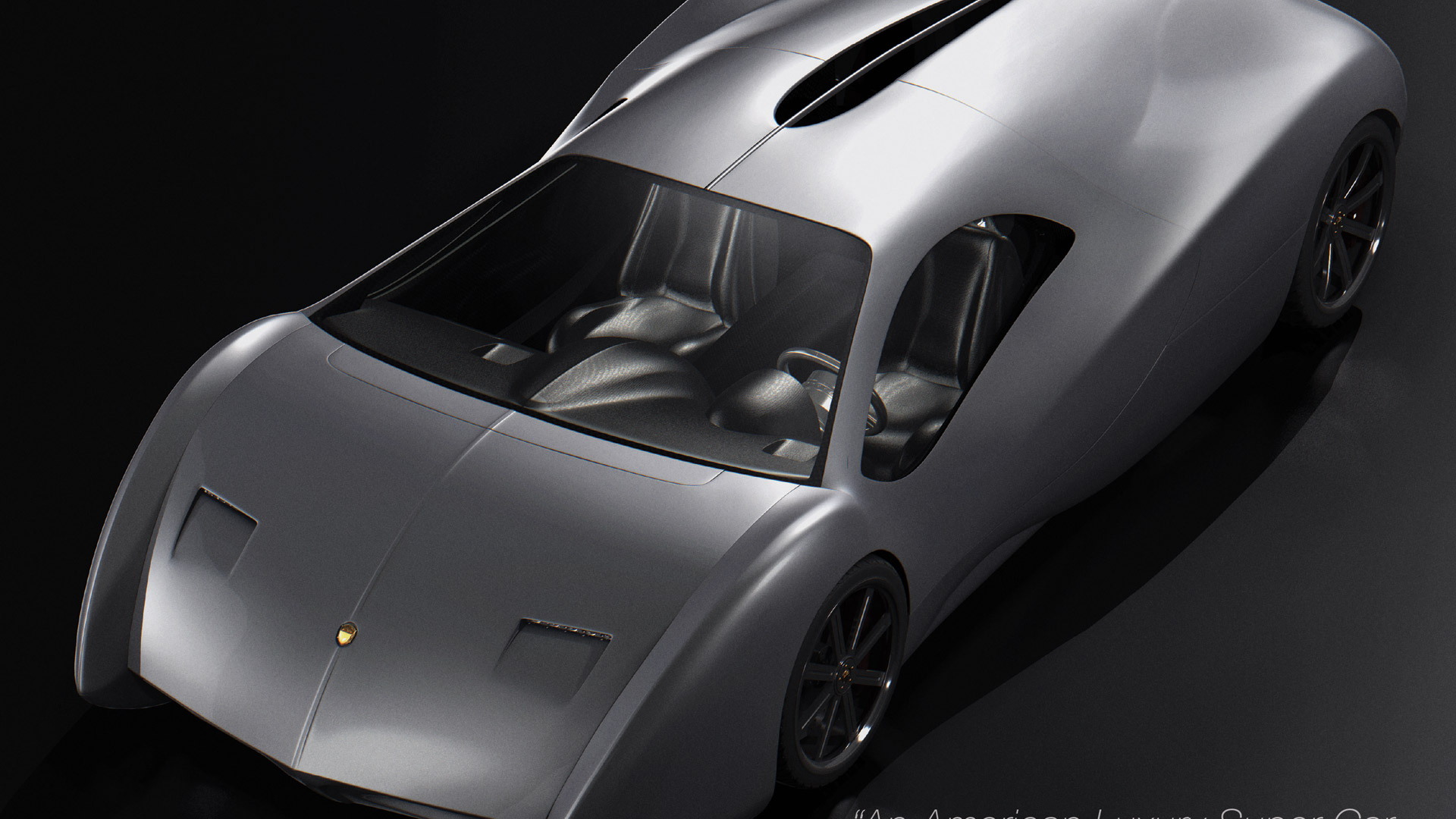 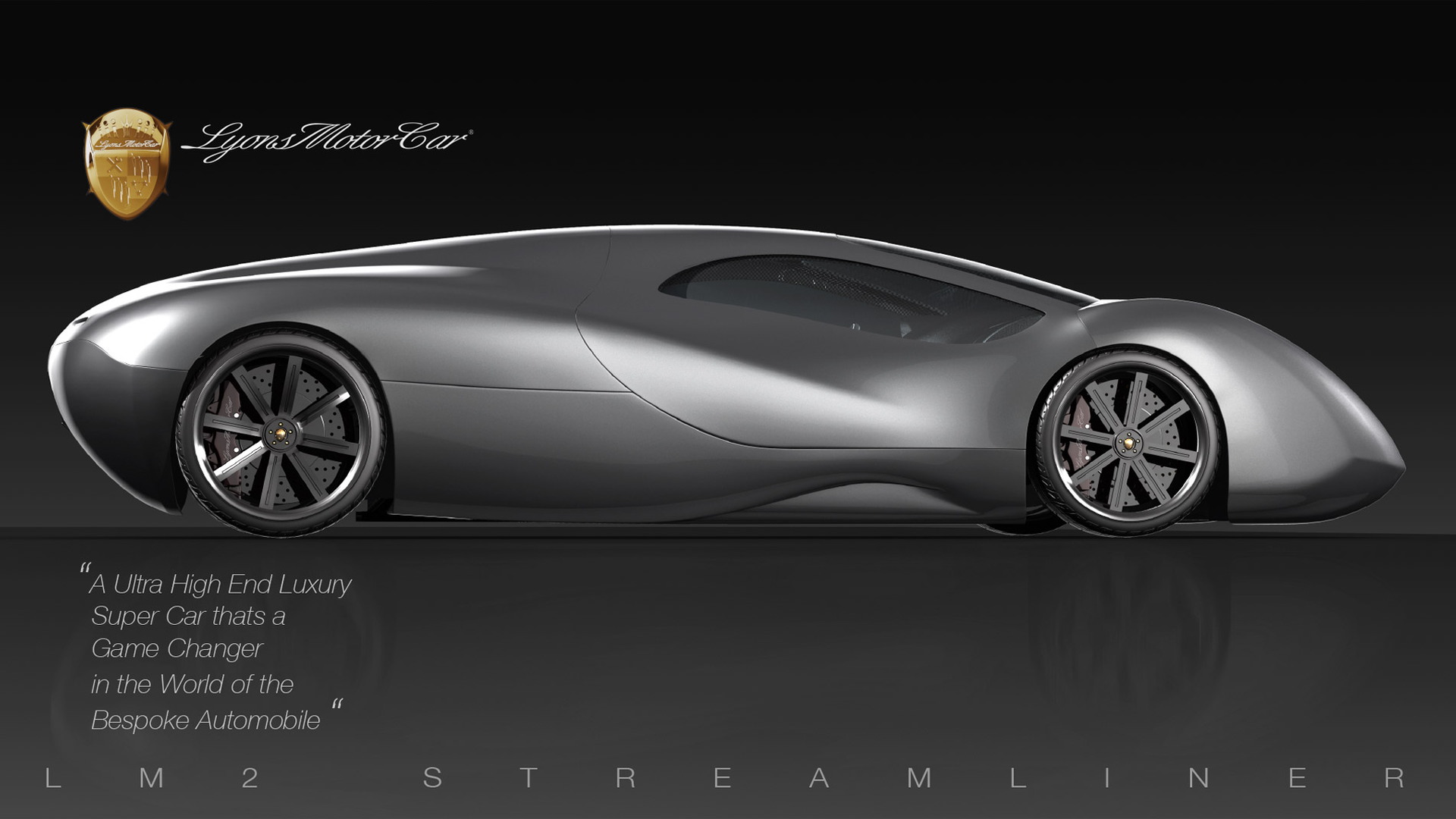 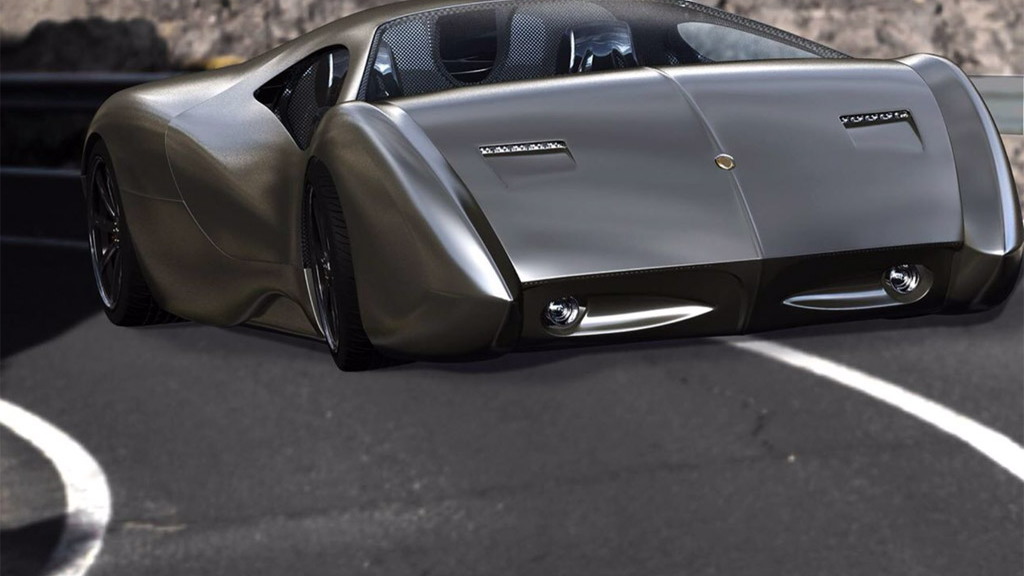 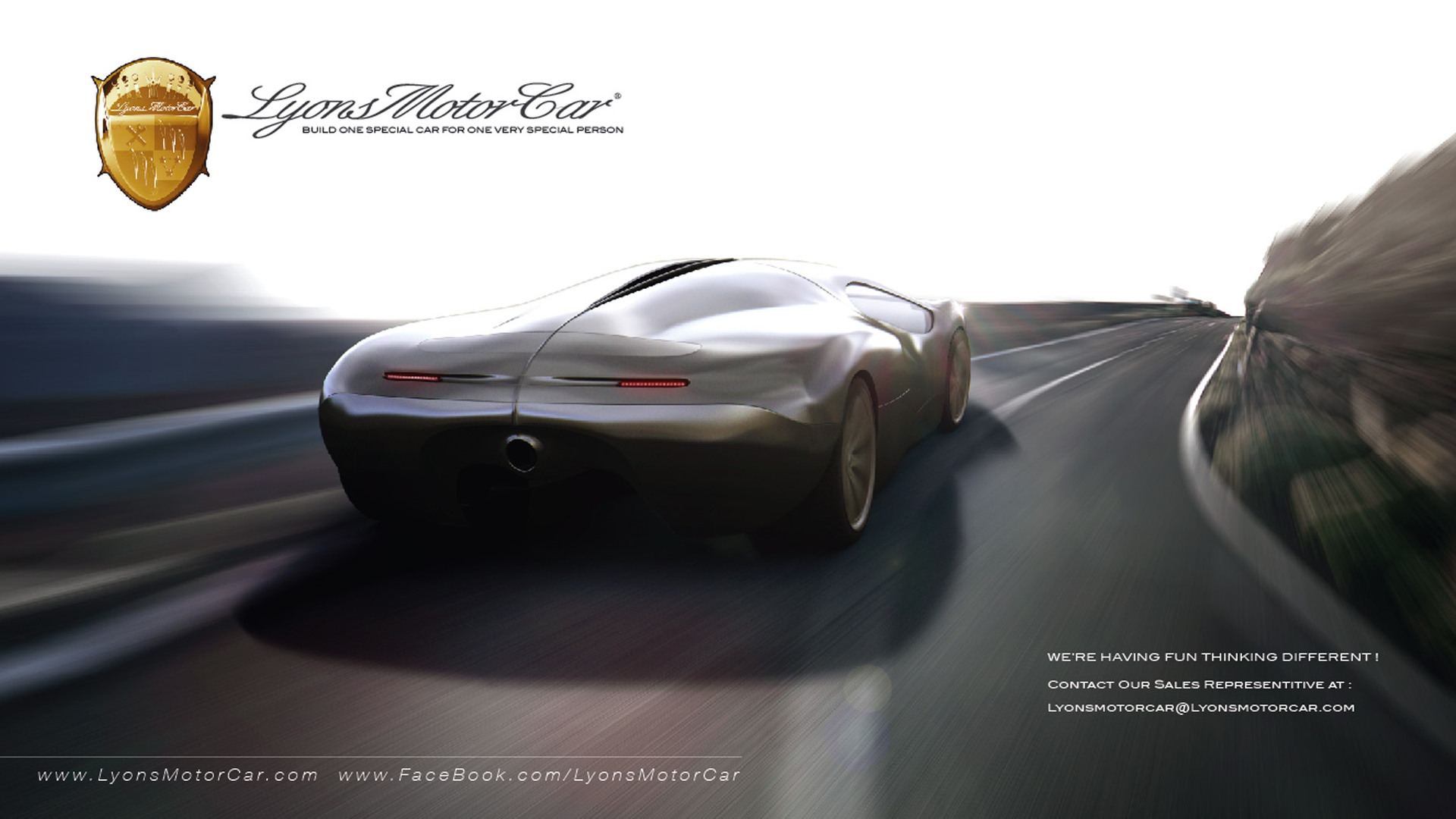 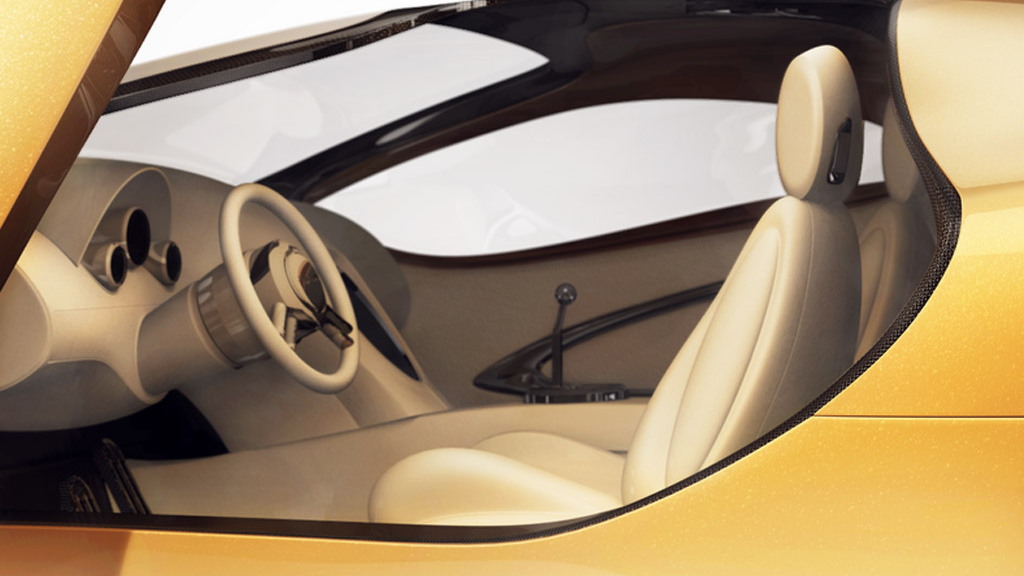 A lot of startups announce plans for wild, world-beating supercars but few manage to ever get to the concept stage, and even fewer still actually manage to show up at a major auto show to present their designs. Some that have been successful include names such as Koenigsegg, Pagani and more recently Scuderia Cameron Glickenhaus, and perhaps in the near future we’ll be able to add America’s own Lyons Motor Car to that list.

Lyons Motor Car is a company founded by a graphic designer and car enthusiast, and based in New York City. Its new supercar is called the “LM2 Streamliner” and a working concept is scheduled to be unveiled at the 2015 New York Auto Show in a week’s time. Right now, Lyons has only released a handful of renderings and some initial specs.

The LM2 Streamliner is said to feature aluminum and carbon fiber construction, both for the body and chassis. A claimed power output of 1,700 horsepower will be generated by a twin-turbocharged 8.2-liter V-8 sourced from Nelson Racing Engines, and this engine will be mounted behind the cabin and used to spin all four wheels. The transmission will be a seven-speed sequential unit.

The wild specs don’t end there, as Lyons also claims the LM2 Streamliner will be able to accelerate from 0-60 mph in just 2.2 seconds, reach 100 mph in 4.1 seconds, pass the quarter mile in 8.8 seconds, and go on to hit a top speed of 290 mph. All figures mentioned would make the LM2 Streamliner the fastest car in production—only it’s not in production yet and thus none of the claimed figures can be verified.

CHECK OUT: Walter Röhrl Wrings Out The Porsche Cayman GT4 At The Track: Video

Apart from its specs, none of the LM2 Streamliner’s attributes appear to be groundbreaking—that is, until you hear what Lyons plans for the car’s electrical and telemetry systems. The LM2 Streamliner is said to be the first supercar engineered without a chassis wiring harness: the typical 16 to 20 miles of hard wiring is replaced with a microprocessor-controlled electrical system that uses only a single wire to transmit coded signals to electrical components fitted to the car.

Inside, there won’t be any buttons or switches. Instead, all inputs will be handled via a 16-inch touchscreen.

The brains behind Lyons Motor Car is Kevin Lyons, whose first car project was a Lamborghini Diablo replica built entirely from scratch. With that project, he redesigned and built the car to OEM specifications by making each part by hand, from the wheels to the gauges, body and suspension specifications, to showcase his fabrication skill set. In the video above, he explains his latest project, the LM2 Streamliner.