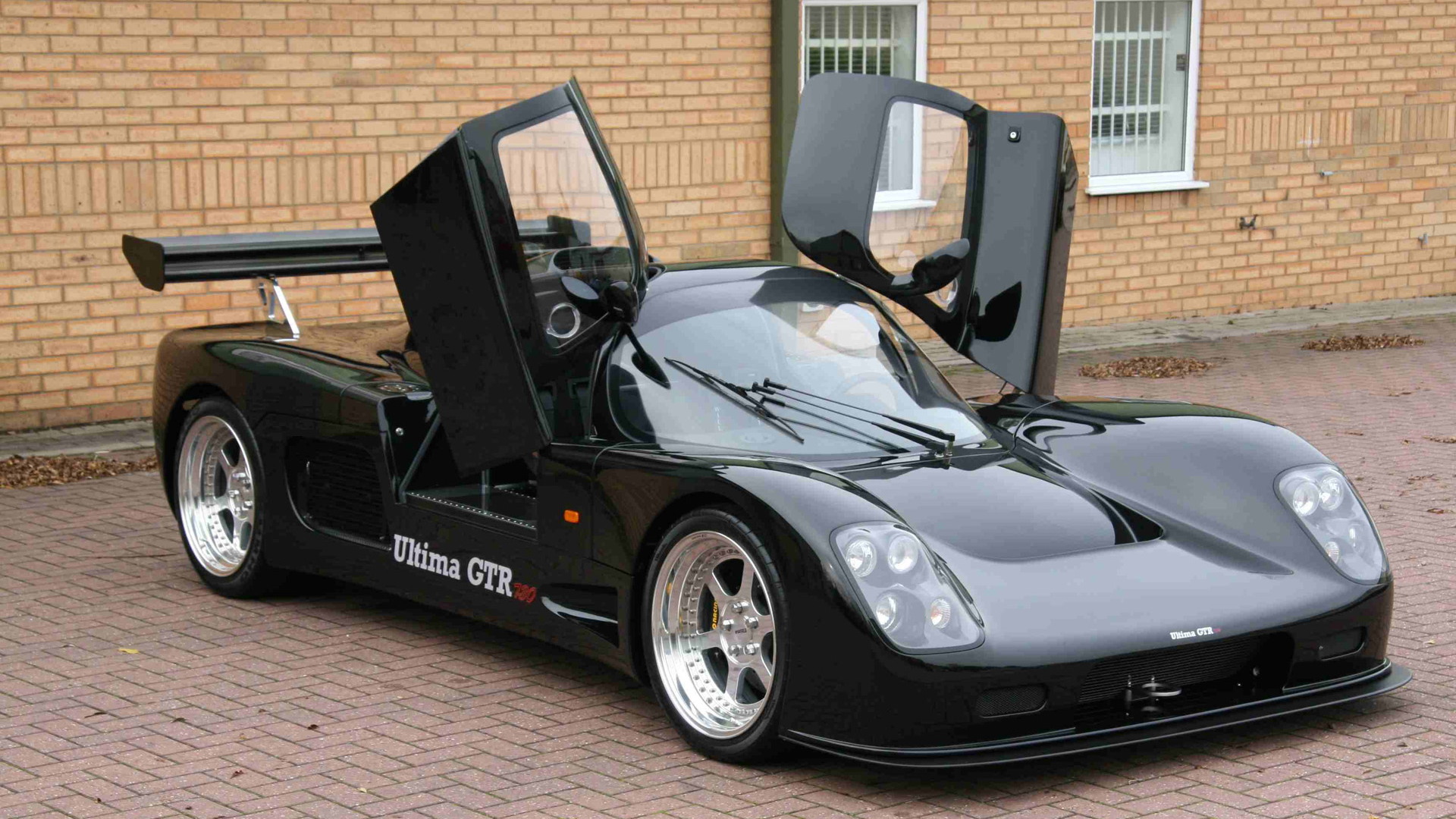 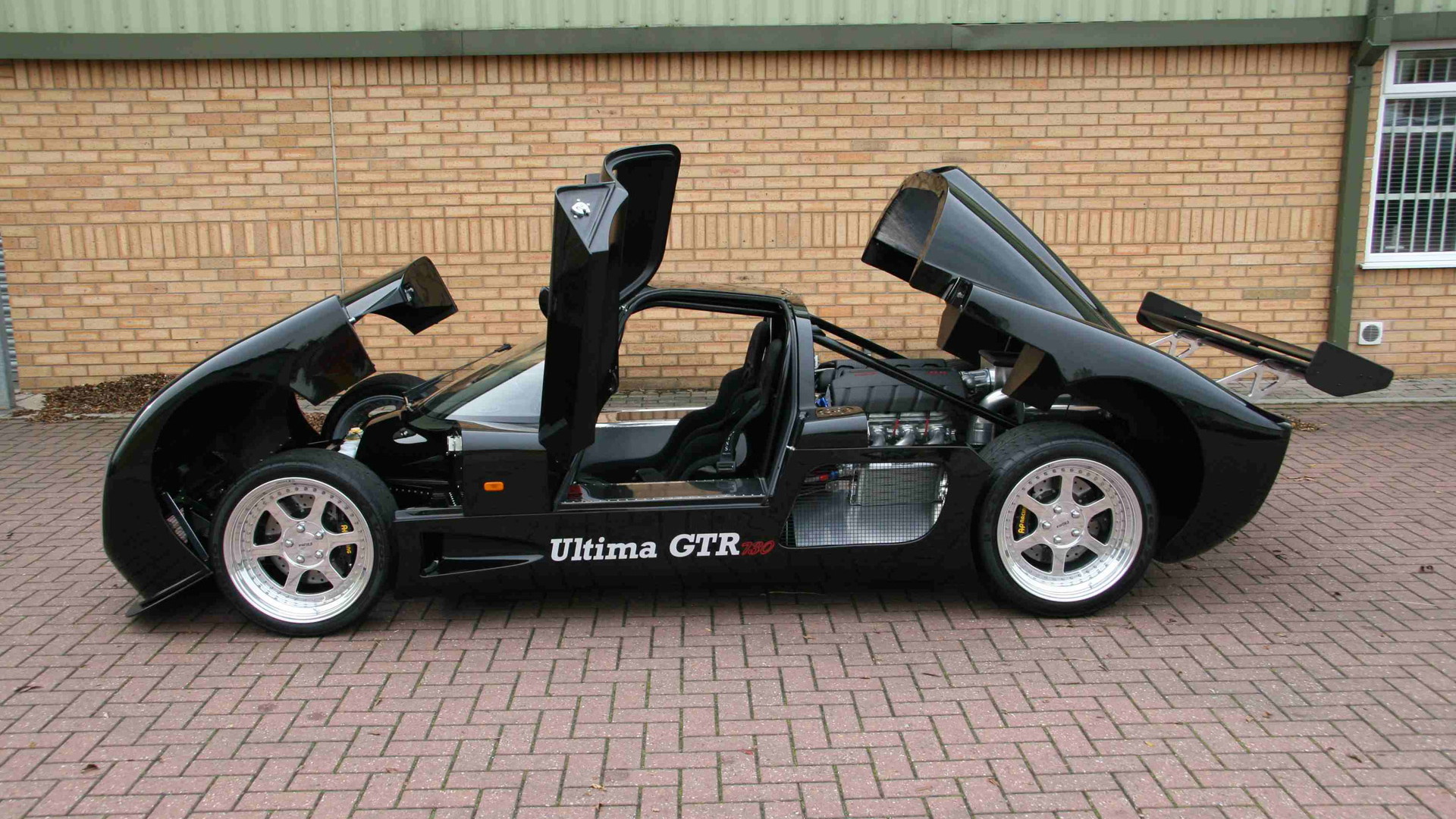 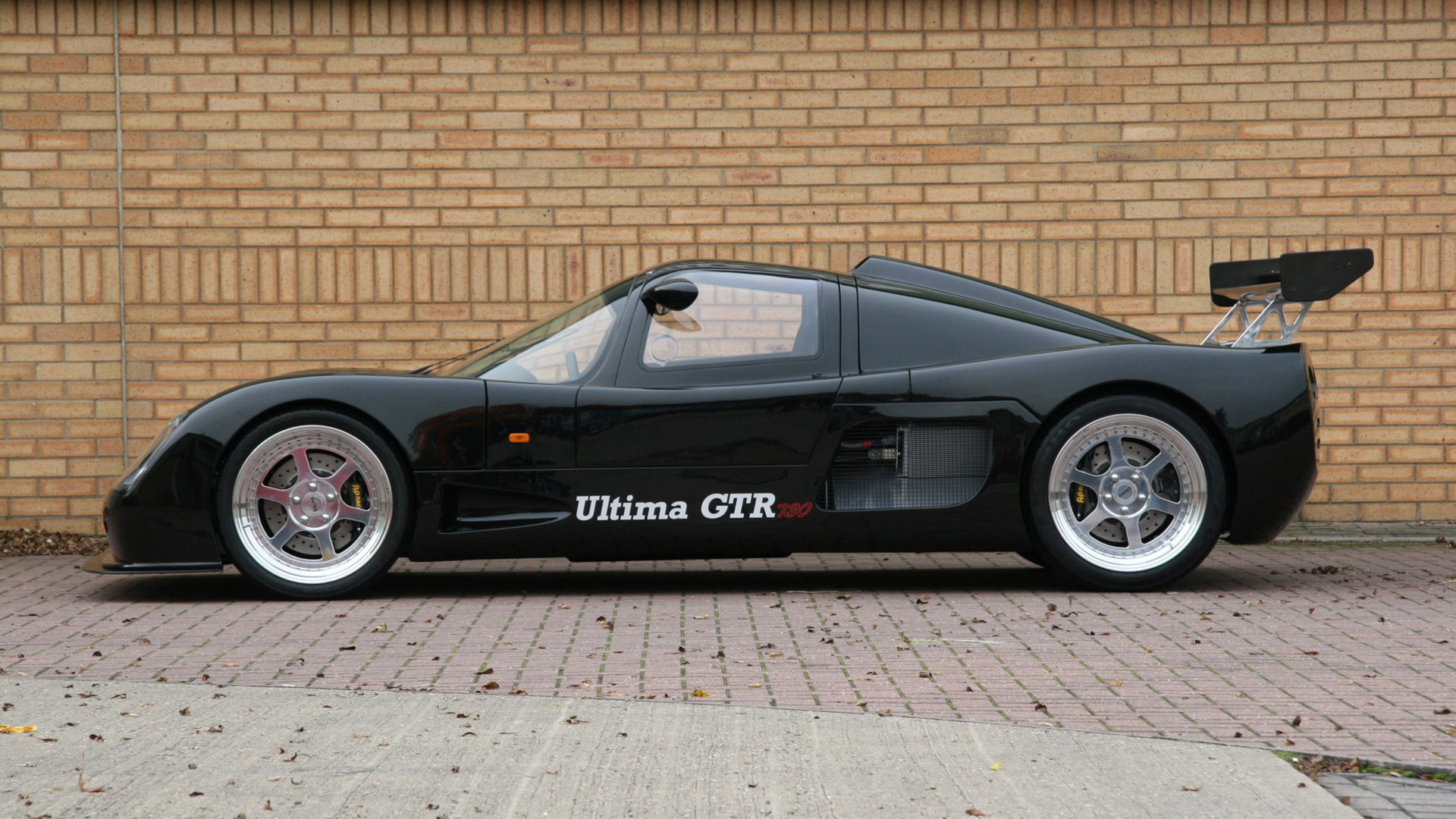 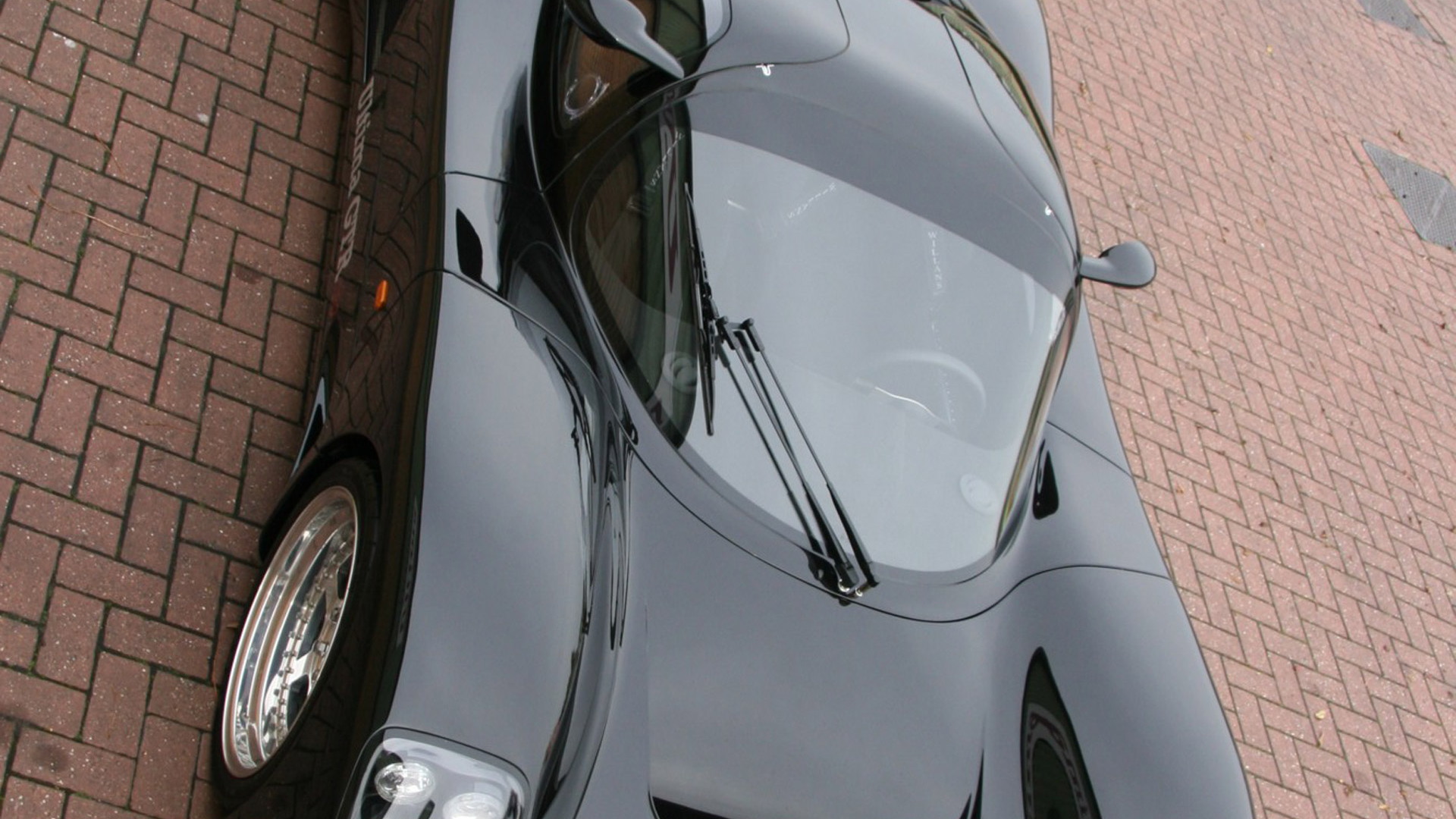 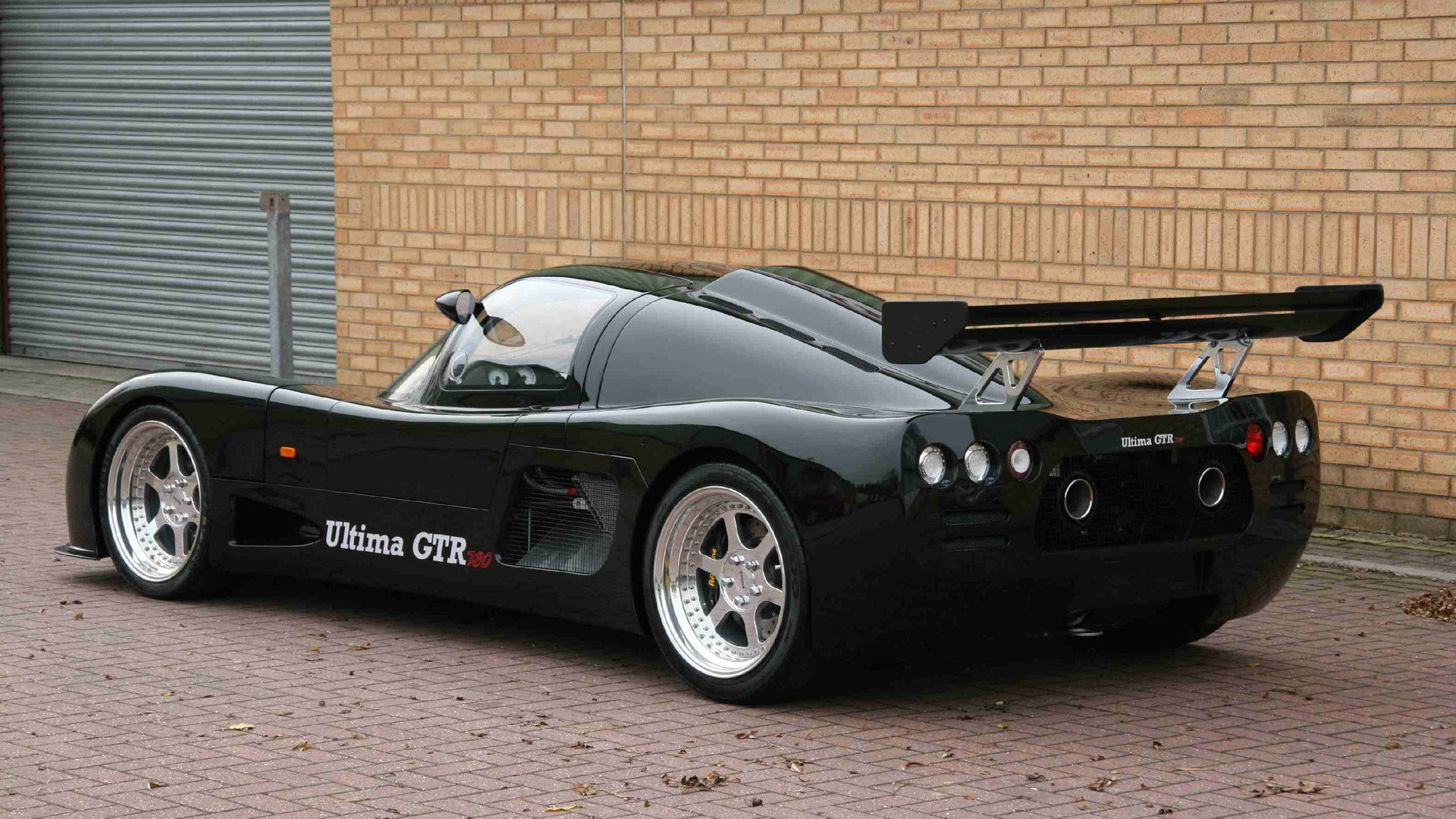 The Ultima GTR may not look like a world beater but the British supercar has racked up a string of first place titles over the years, including having the fastest lap time set by a production car for the Top Gear track. Not actually part of the show, a GTR back in 2007 was timed around the track, located at Dunsfold Aerodrome, and needed just 1:12.8 to complete a lap. By comparison, the fastest production car actually listed by the television show is the Pagani Huayra, which needed 1:13.8 to complete a lap.

The best part is that the Ultima GTR is available in the U.S., either as a rolling chassis or as a kit, and it will cost you a fraction of what you'd need to pay for the Pagani. You can pretty much buy anything from a basic tube-frame chassis to a comprehensive kit including every last nut and bolt required for the build. The recommend engine is one of General Motors Company’s [NYSE:GM] popular small-block V-8s, which in most GTR builds is mated to Porsche or Getrag transaxles.

Ultima tells us that the GTR requires neither a great degree of engineering ability, nor any specialized equipment to complete. The cars are designed by the factory to be assembled by a builder who has only basic automotive knowledge and an elementary tool kit, meaning they’re great for first-timers.

So what kind of numbers can the GTR lay claim to? Well, the Top Gear track time was set using a car with 720 horsepower. This kind of output will also ensure that the GTR accelerates from 0-60 mph time in 2.6 seconds. The car will also do the 0-100-0 mph stunt in just 9.4 seconds, and pass the quarter mile in 9.9 seconds with a trap speed of 143 mph. The curb weight is dependent on parts used but Utlima GTRs typically weigh in at around 2,200 pounds.

Getting your own GTR to be legal on the street can be tricky, as registration procedures vary from state to state. The steps generally involve you keeping all receipts and having police and technical inspection certificates (aimed largely at establishing clear ownership and title). The guys at Ultima provide all the paperwork in this respect, but anyone considering undertaking the project should check their state requirements first.

A more detailed look at the build of an Ultima GTR can be found in our previous post. Pricing can vary depending on parts selected as well as shipping costs. However, Ultima will provide free shipping to the U.S. for any orders above $41,000. Oh, and if you prefer convertibles, Ultima also has an open-top version called the “Can-Am”.