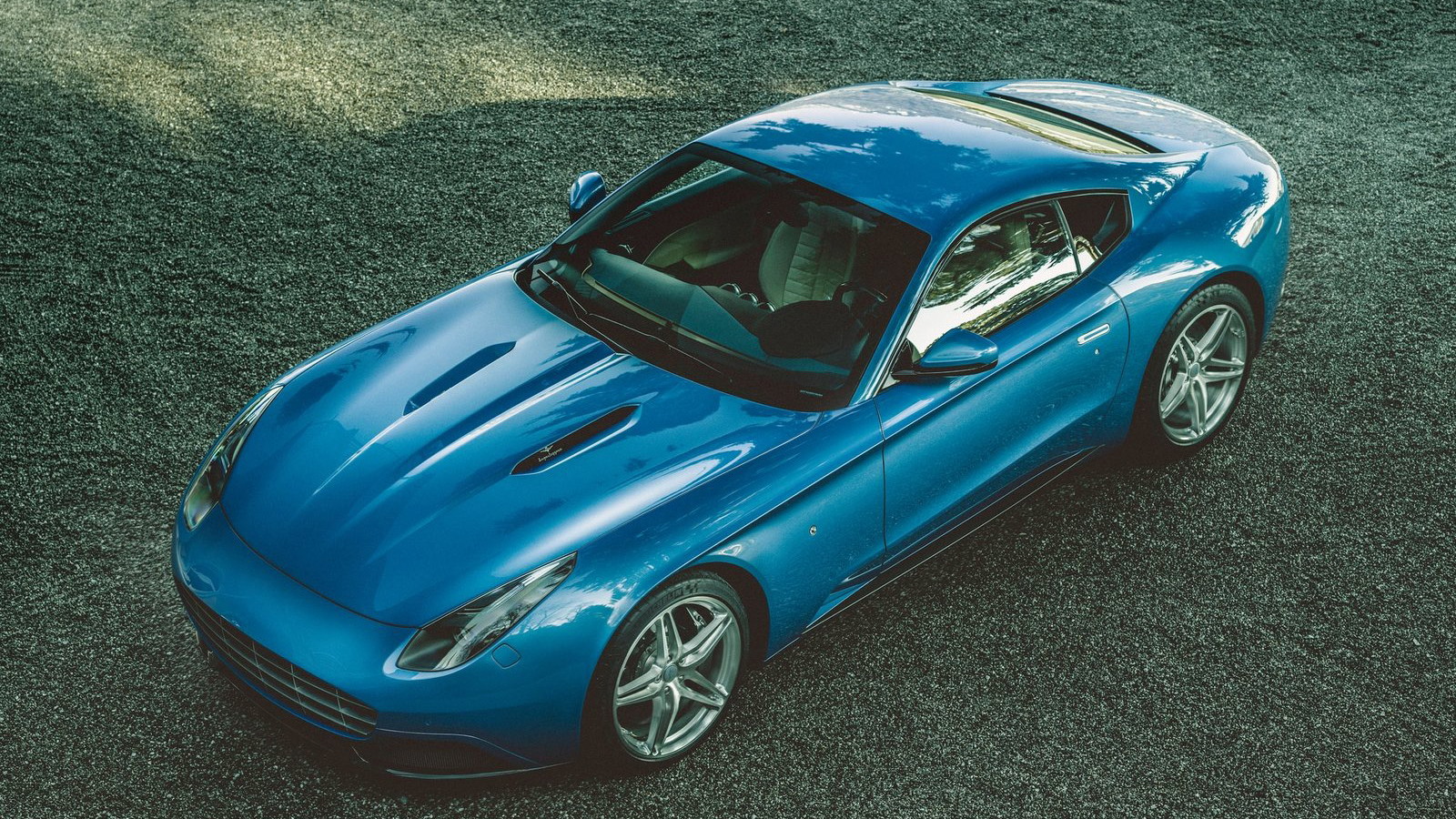 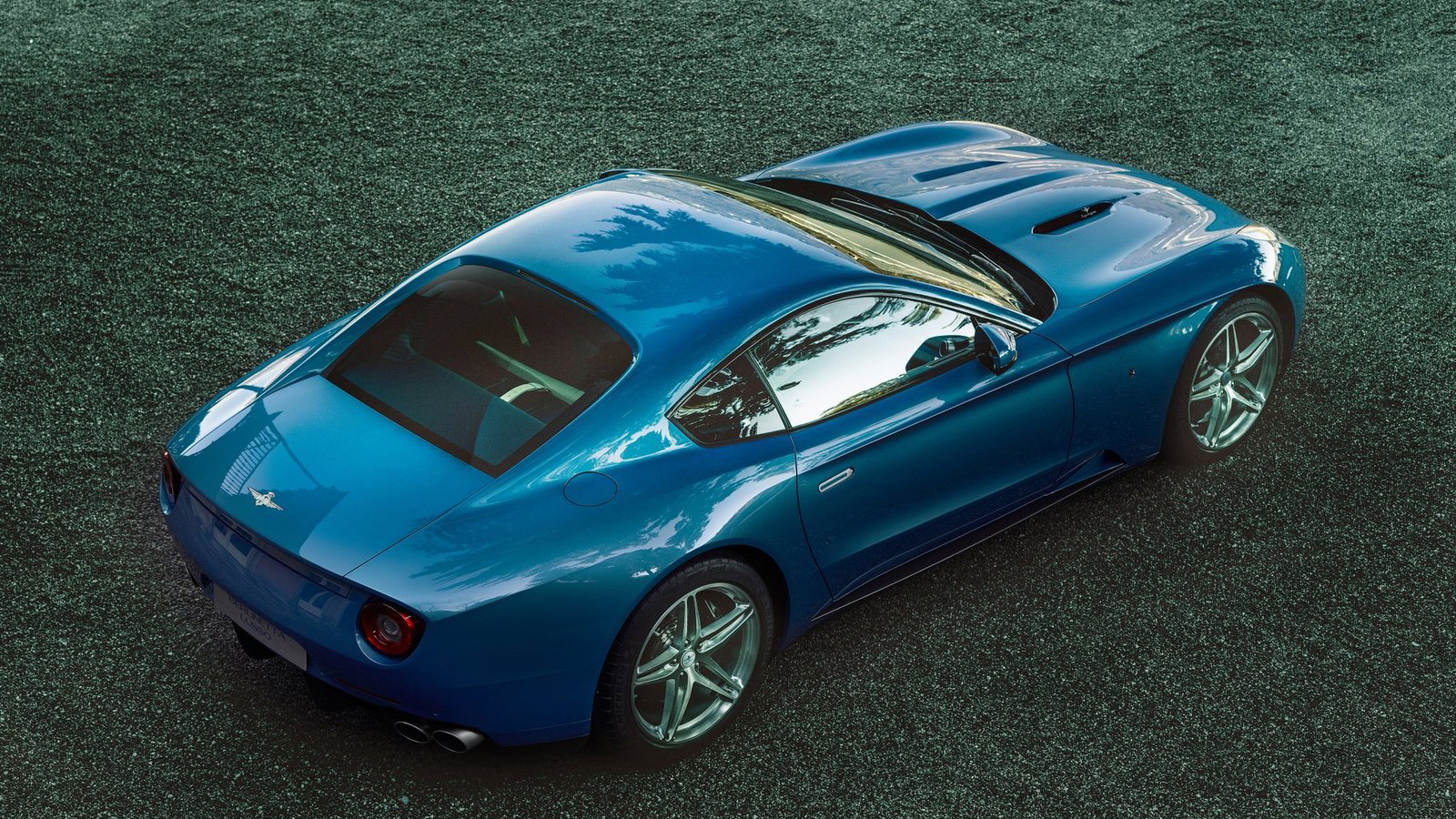 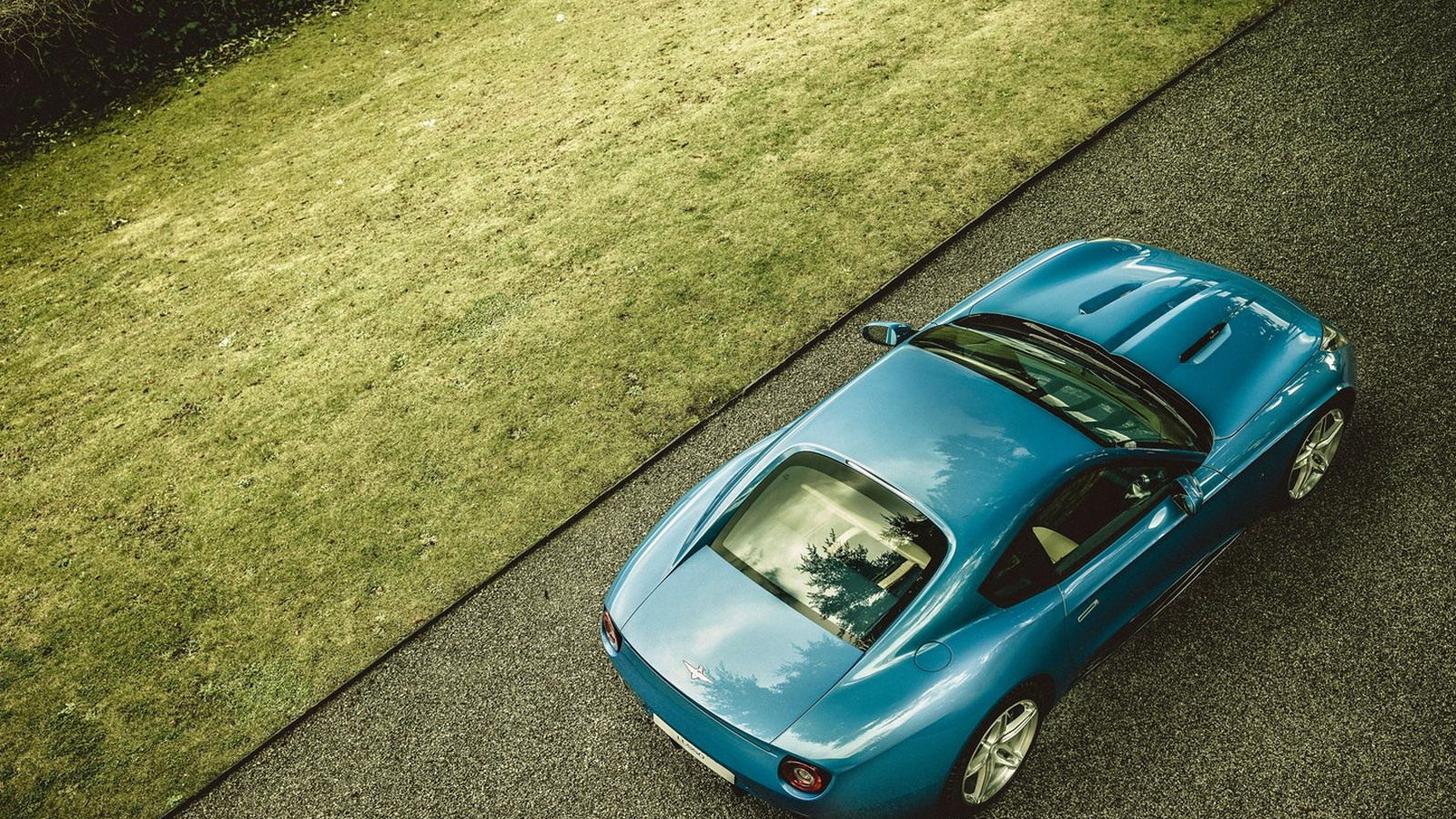 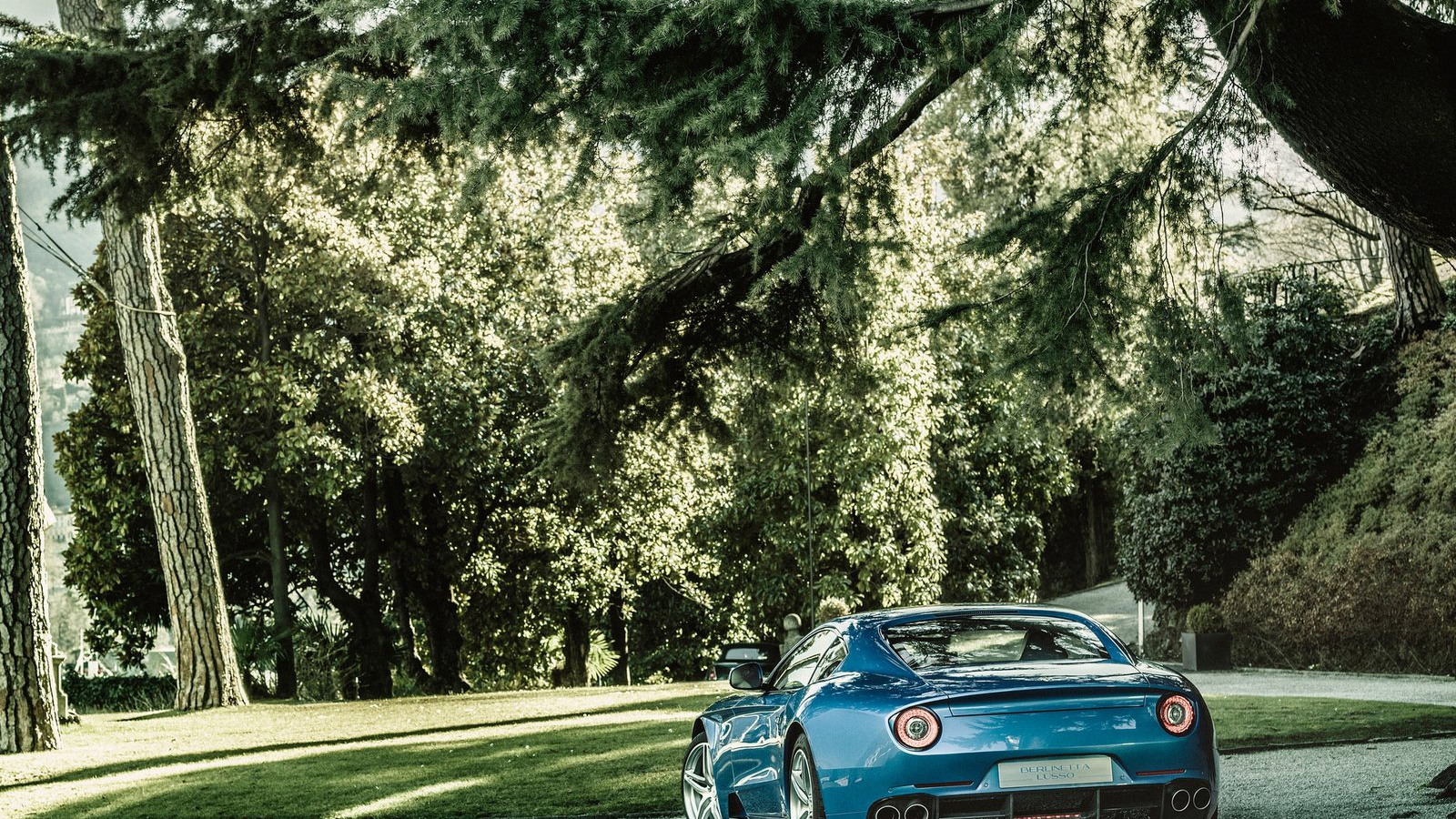 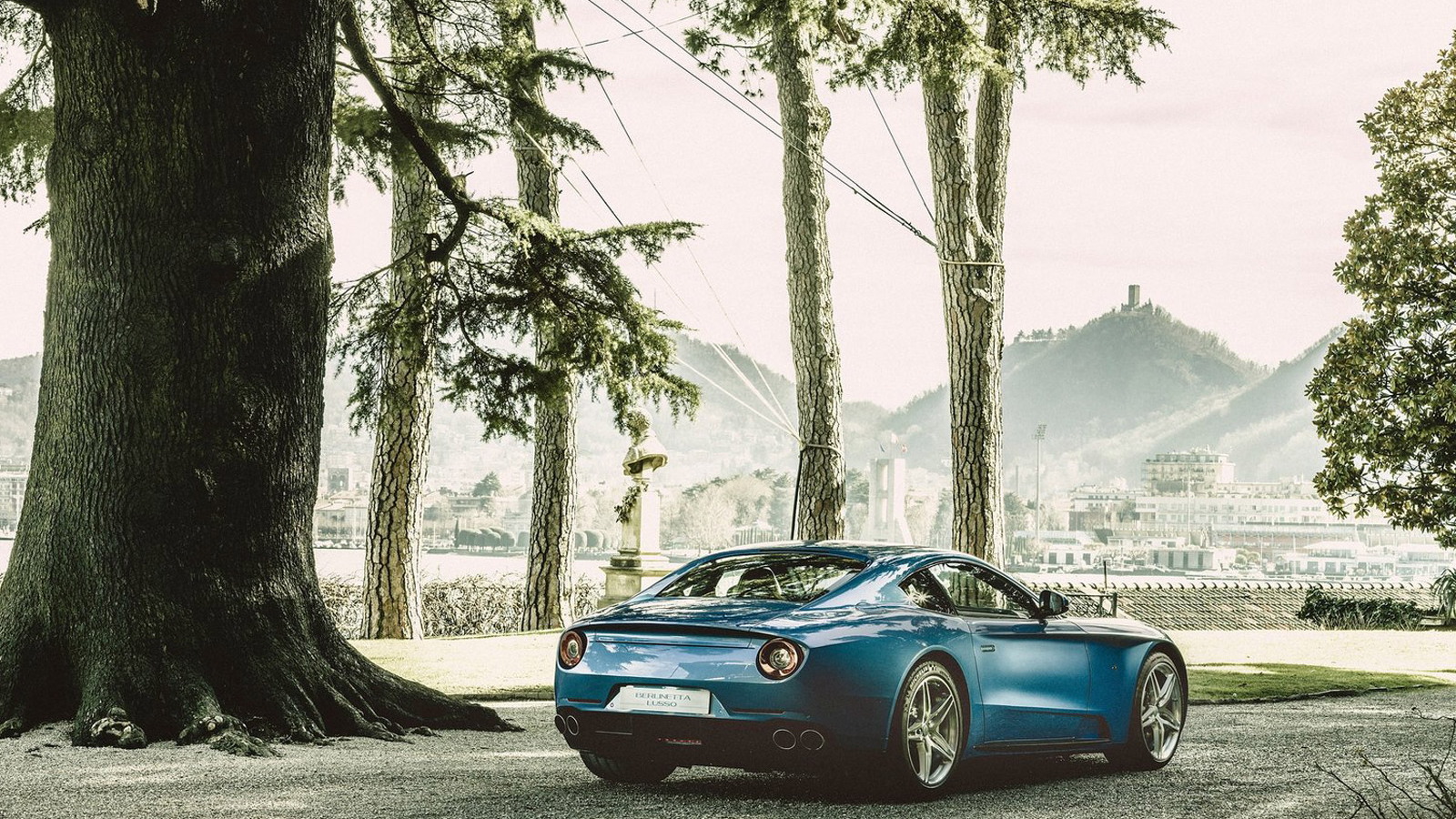 37
photos
Coachbuilt Ferraris aren't anything new. The sumptuous sheet metal cloaking many of Enzo Ferrari's early efforts was actually crafted by legendary names like Pininfarina and Scaglietti, as "Il Commendatore" was famously focused on his symphonic 12-cylinders.

Case in point? This famous quote: "I don't sell cars; I sell engines. The cars I throw in for free since something has to hold the engines in."

Obviously, times have changed. Today, the only free things on the menu at Maranello are complimentary "upgrades" designed to insure its latest hypercar doesn't burn to the ground. But daring companies still coachbuild Ferraris, like the fantastic F12-Based Berlinetta Lusso the uber stylists of Carrozzeria Touring Superleggera debuted in Geneva.

When—or even if—the car would see production wasn't announced at the show, but Autocar is now reporting the company will build five examples, all of which are also certainly spoken for. Performance-wise, nothing has been modified—power still comes from the ferocious 6.3-liter, 729 horsepower V-12—making the changes only skin-deep.

But while the Berlinetta Lusso isn't a radical departure from its source material—see last year's Alfa Romeo Disco Volante for that—this is no light once-over. The door scallops so present in the F12's profile have been smoothed, the pronounced pair of arches extending down from the taillights has vanished, and every angle has been softened. Along with the silky lines, the car's nostalgic elements are highlighted with the addition of the classic egg crate grill, an early Prancing Horse signature.

The resulting car pays homage to Ferraris as diverse as the 550 Maranello and '50s-era 166 Mille Miglia Touring, and while far from stock, the machine's pedigree is unmistakable.

Unfortunately, given the tiny production run, you're unlikely to see a Berlinetta Lusso unless you're a Monaco resident or have the scratch to place an order. For mere mortals, the best chance of seeing one is in our gallery.