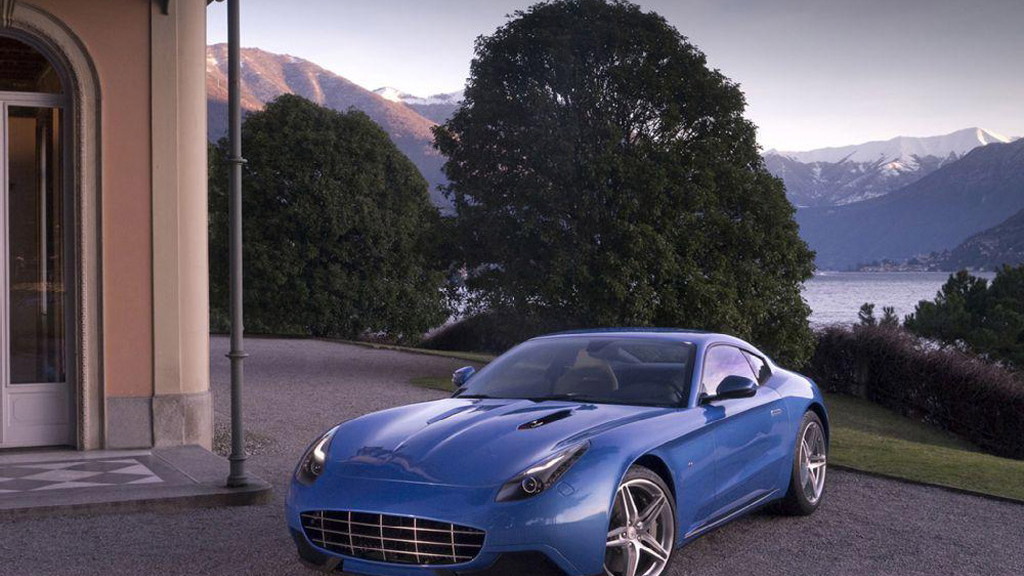 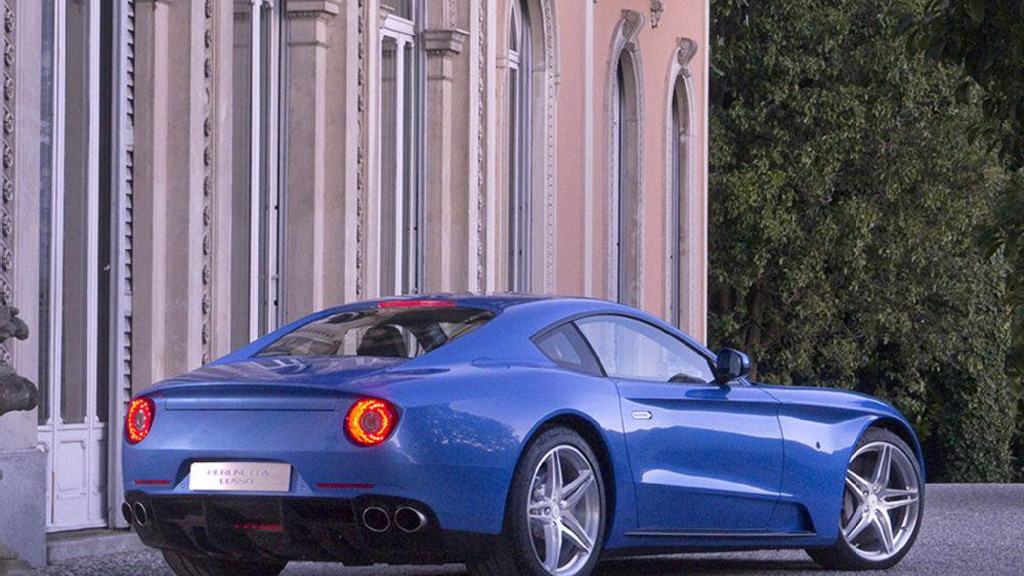 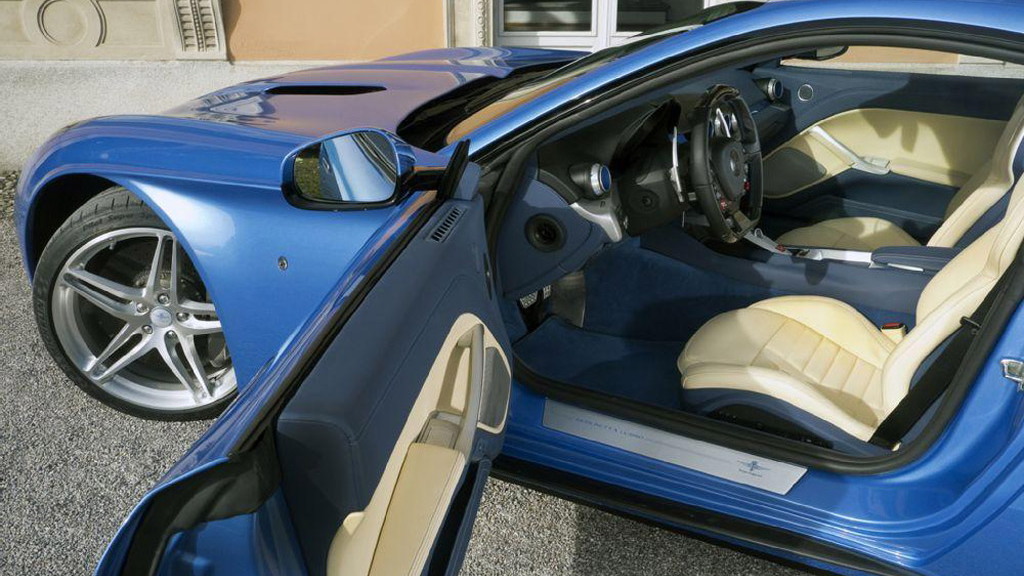 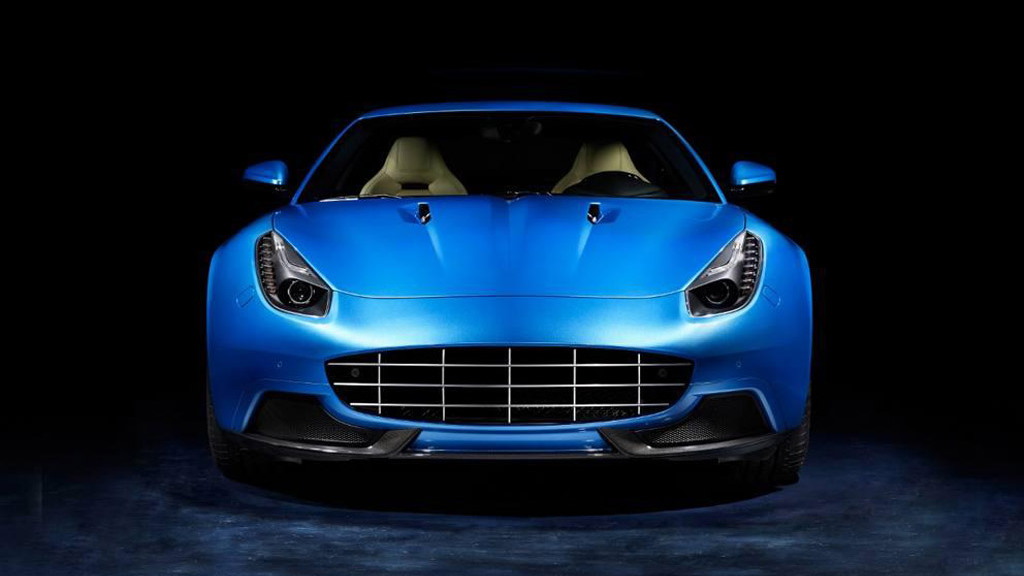 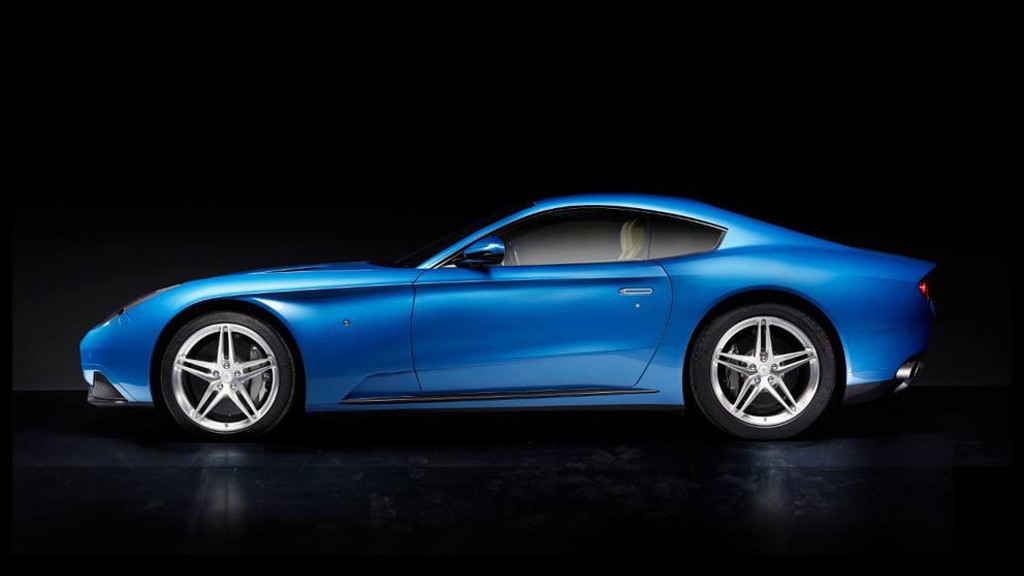 Remember Carrozzeria Touring Superleggera’s awesome Alfa Romeo Disco Volante? Well, the hand-built masterpiece based on the 8C Competizione supercar proved so popular that the Italian coachbuilder has decided to do another project just like it, this time based on the Ferrari F12 Berlinetta.

Behold the new Ferrari Berlinetta Lusso, which debuts this week at the 2015 Geneva Motor Show. The Berlinetta Lusso is officially a concept, but if there’s enough interest in the project Touring Superleggera’s artisans will start building a handful of the cars for public sale.

Unlike the Disco Volante, which barely resembled the 8C Competizione on which it was based, the similarities between the F12 Berlinetta and Berlinetta Lusso are much more obvious. Nevertheless, the body of the Berlinetta Lusso is almost entirely new, with the design made much more retro than the modern F12. Key elements of the design include the large, egg-crate grille; smooth surfacing on the flanks; and streamlined rear.

The changes made to the interior are less noticeable but we can see beautiful two-tone leathers, aluminum trim and custom treadplates with Touring Superleggera’s logo.

It's unlikely the coachbuilder will have made any modifications to the Ferrari F12 Berlinetta's powertrain, which means the Berlinetta Lusso is likely packing the stock 6.3-liter V-12 and all 729 horsepower that comes with it. Expect the car to hit 60 mph from rest in just 3.0 seconds.

The launch of the Berlinetta Lusso rekindles a relationship between Touring Superleggera and Ferrari that dates back more than half a century. A previous incarnation of the Italian coachbuilder was responsible for the design of the Ferrari 166 Mille Miglia Touring built in the years after World War II and a handful of other '50s-era models.