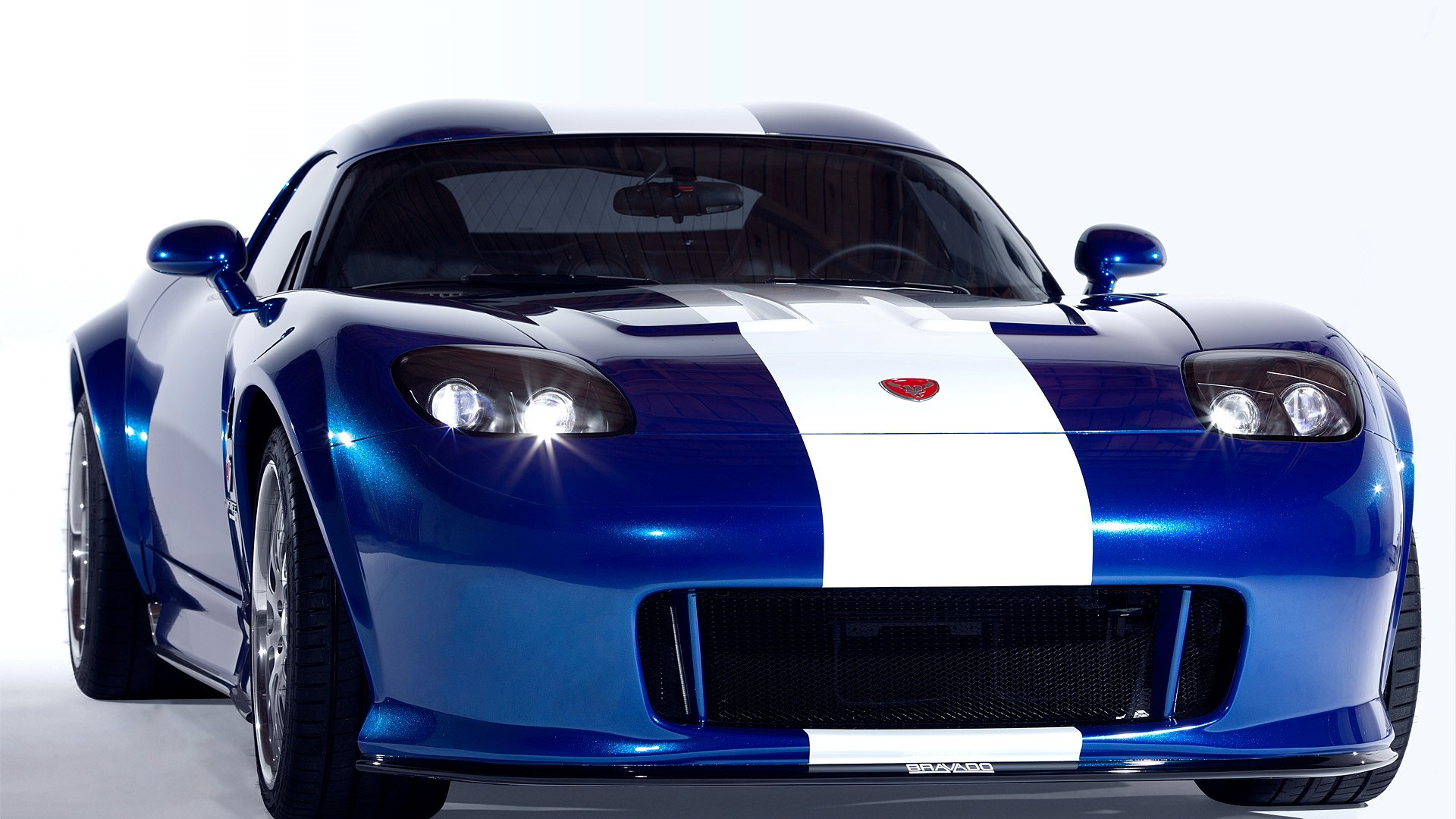 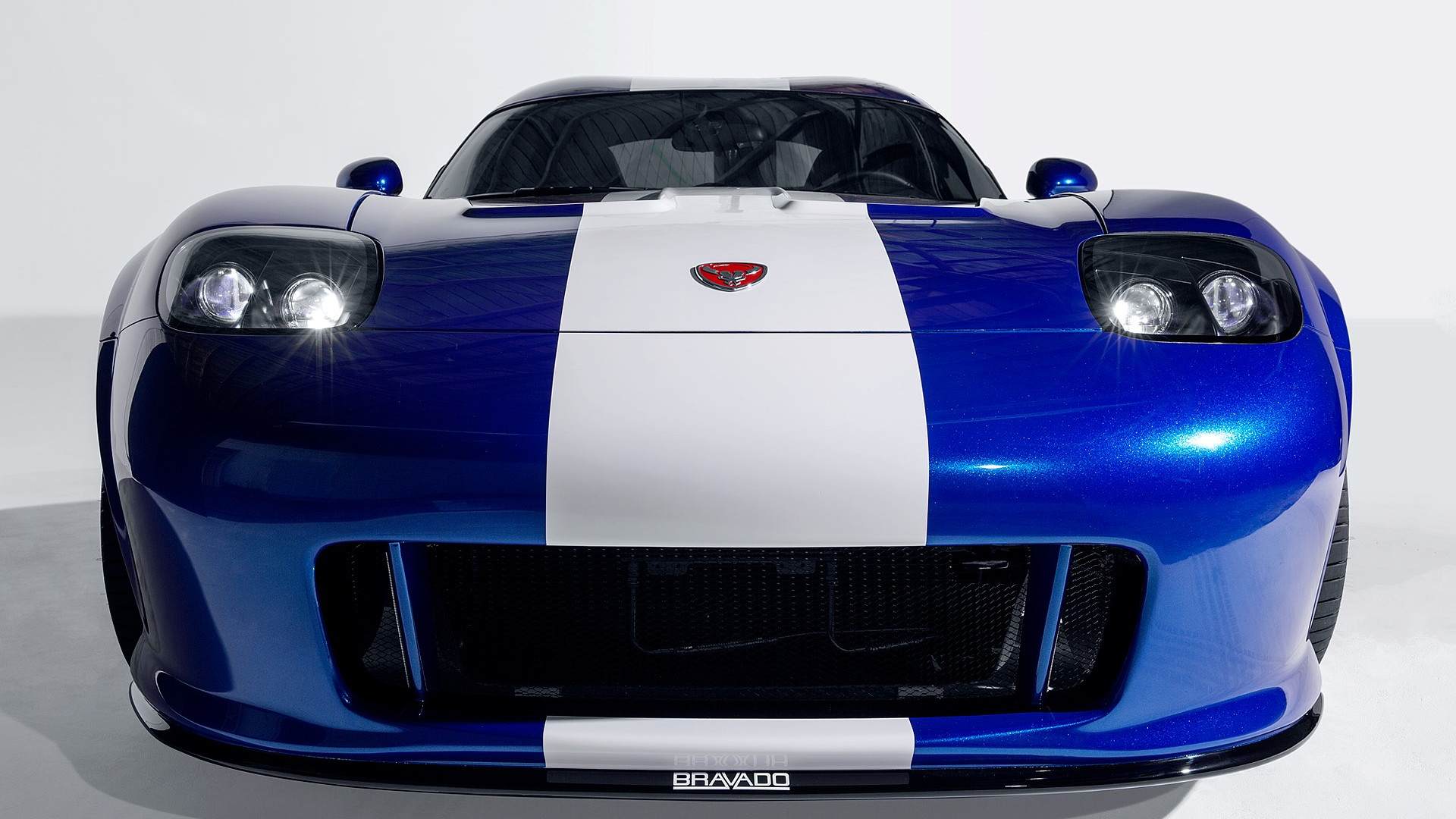 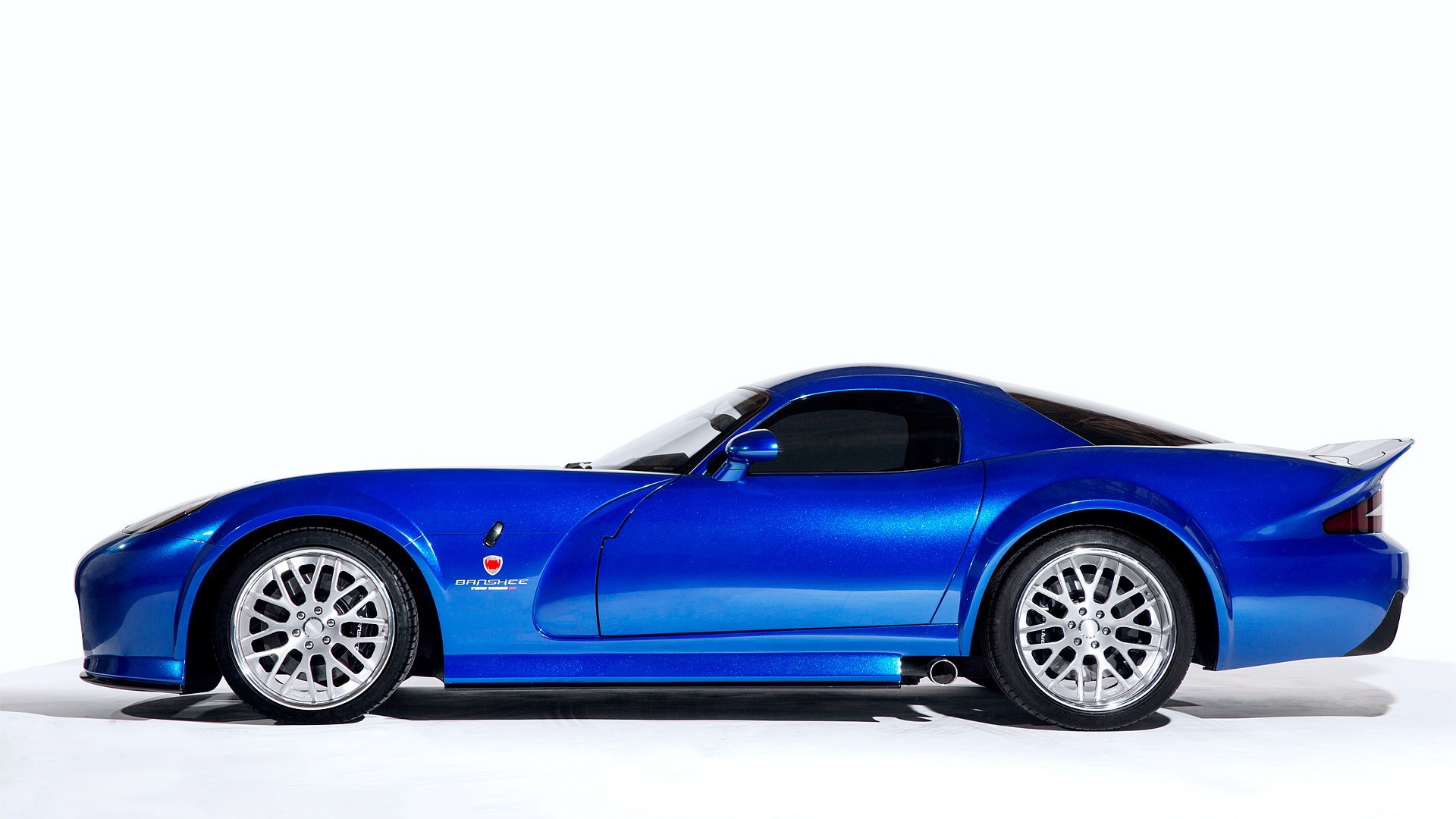 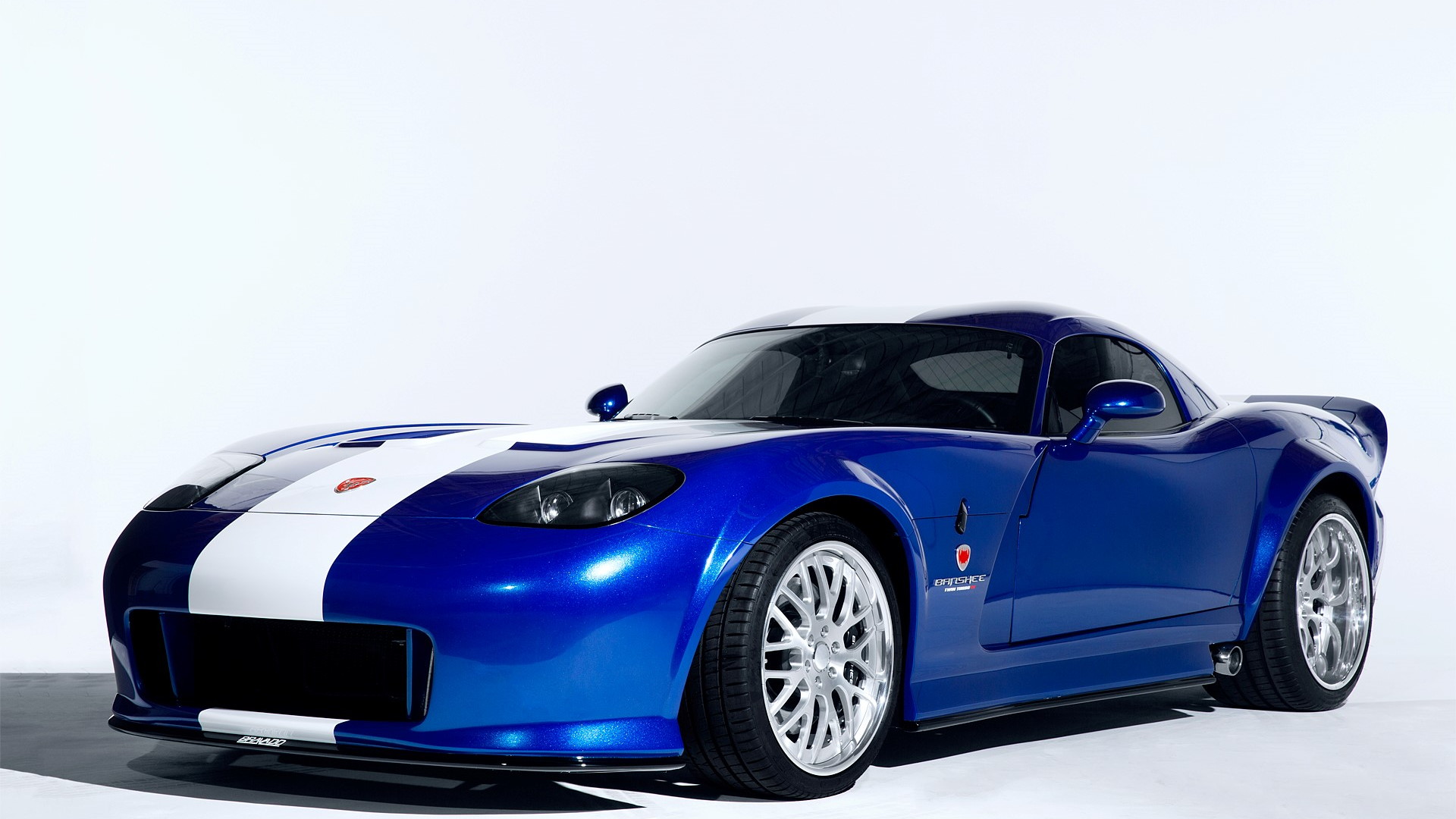 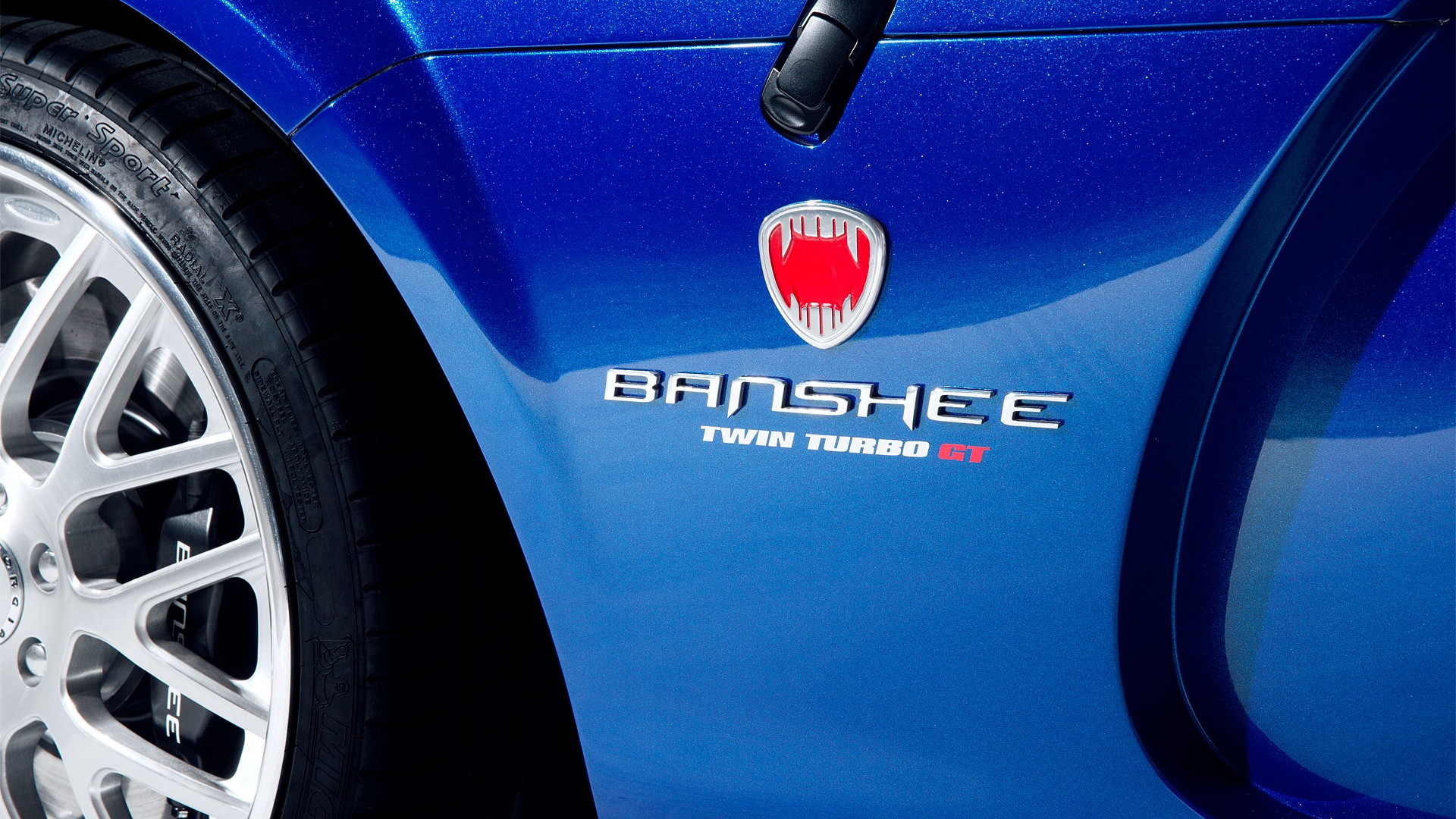 In 2013, Rockstar Games commissioned West Coast Customs to build a real-life version of the Bravado Banshee from its blockbuster Grand Theft Auto franchise. And while you probably wouldn't have guessed the car would eventually wind up in the possession of a 56 year-old grandmother, that's exactly what happened—though the story behind why isn't as exciting as you'd imagine.

Since Cheri Parker's son used her credit card to purchase a copy of GTA, she was automatically entered into the contest which awarded the car, and given the demographic for the game, she's probably the reason the Dodge Viper-based replica wasn't wrapped around a pole 15 minutes after delivery. Now, citing the need for college tuition—and the fact that the Banshee isn't the most practical car—Parker is selling it.

Because while West Coast Customs might have had a hit TV show, it's safe to say a large percentage of auto enthusiasts wouldn't trust them to wash a car, much less modify it. And while the Banshee wears twin turbo badges, there are no specifics on any mechanical upgrades, though the video does reveal that the trunk is taken up by a massive subwoofer.

A quick poke around the Internet showed this isn't the first time the Banshee has been offered for sale, so we'll be interested to see if anyone is willing to bite this time around.