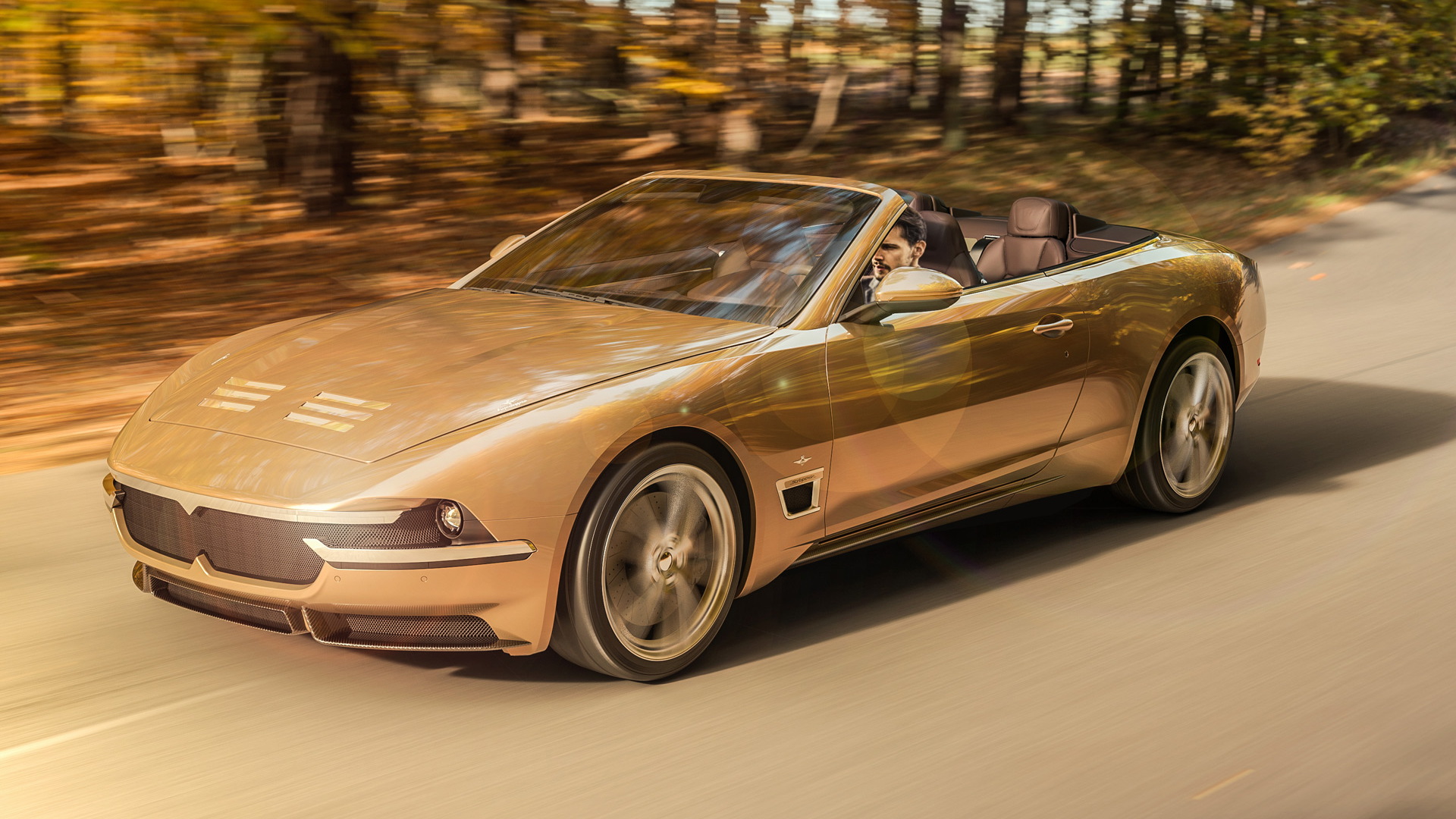 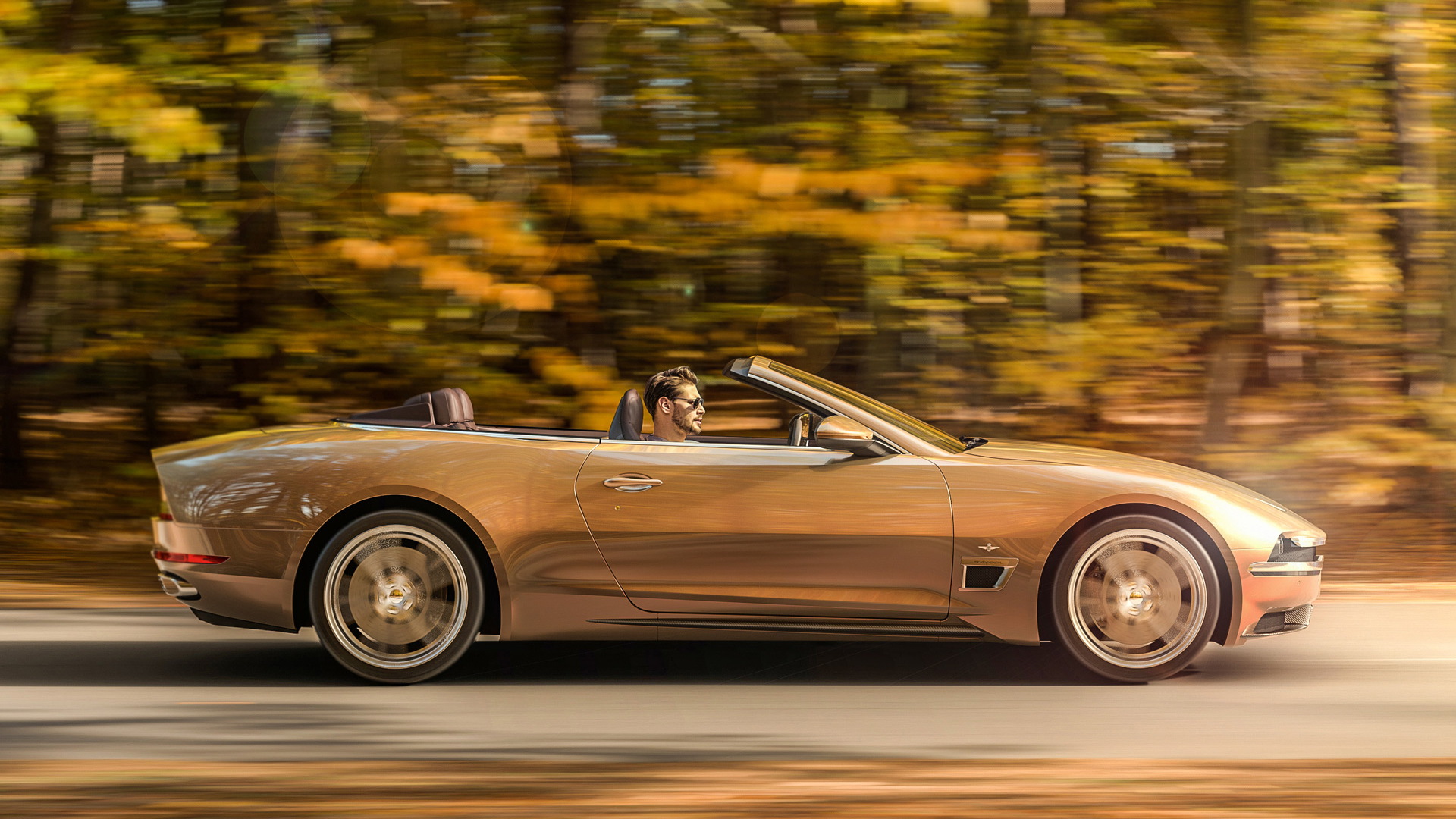 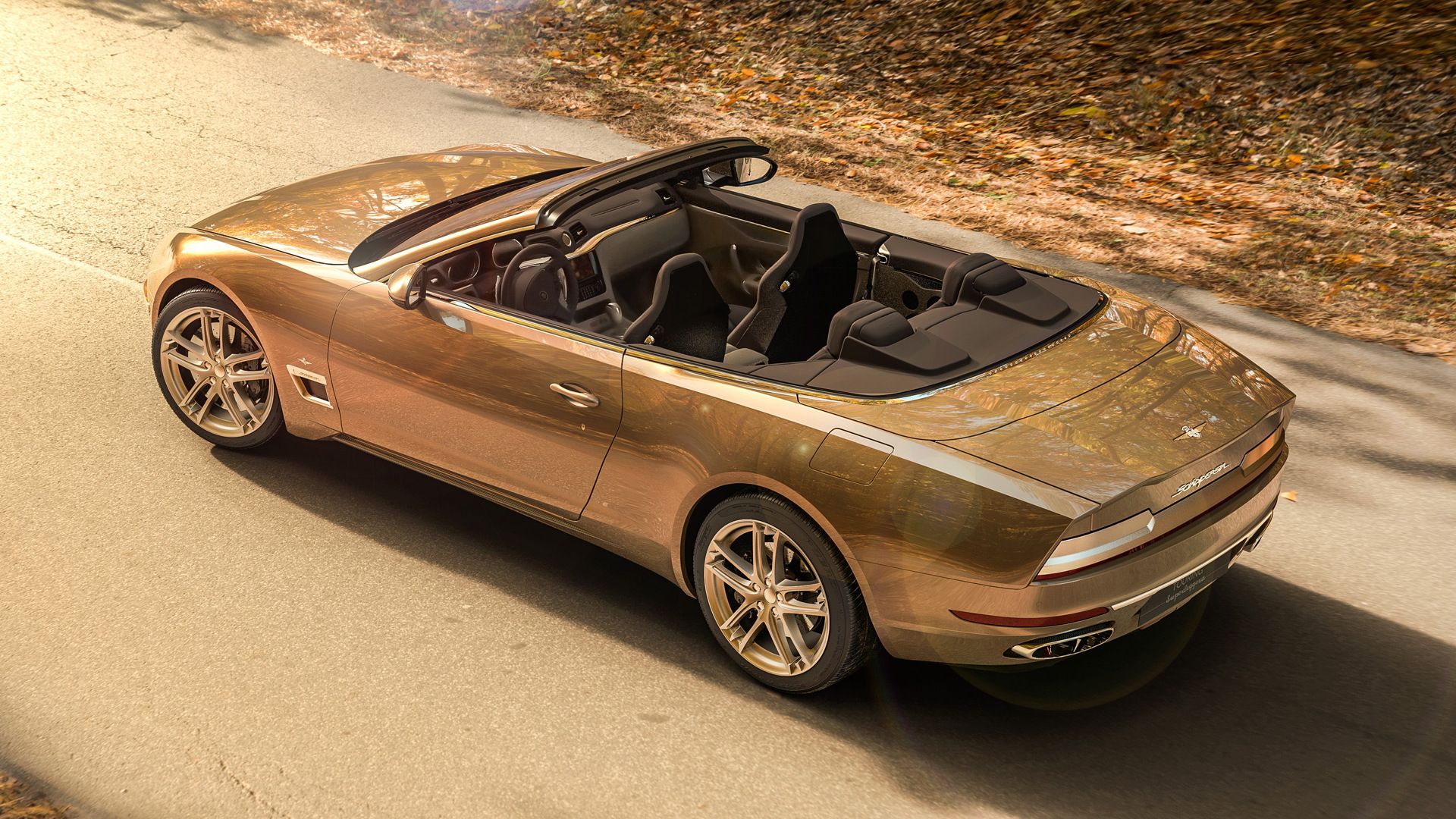 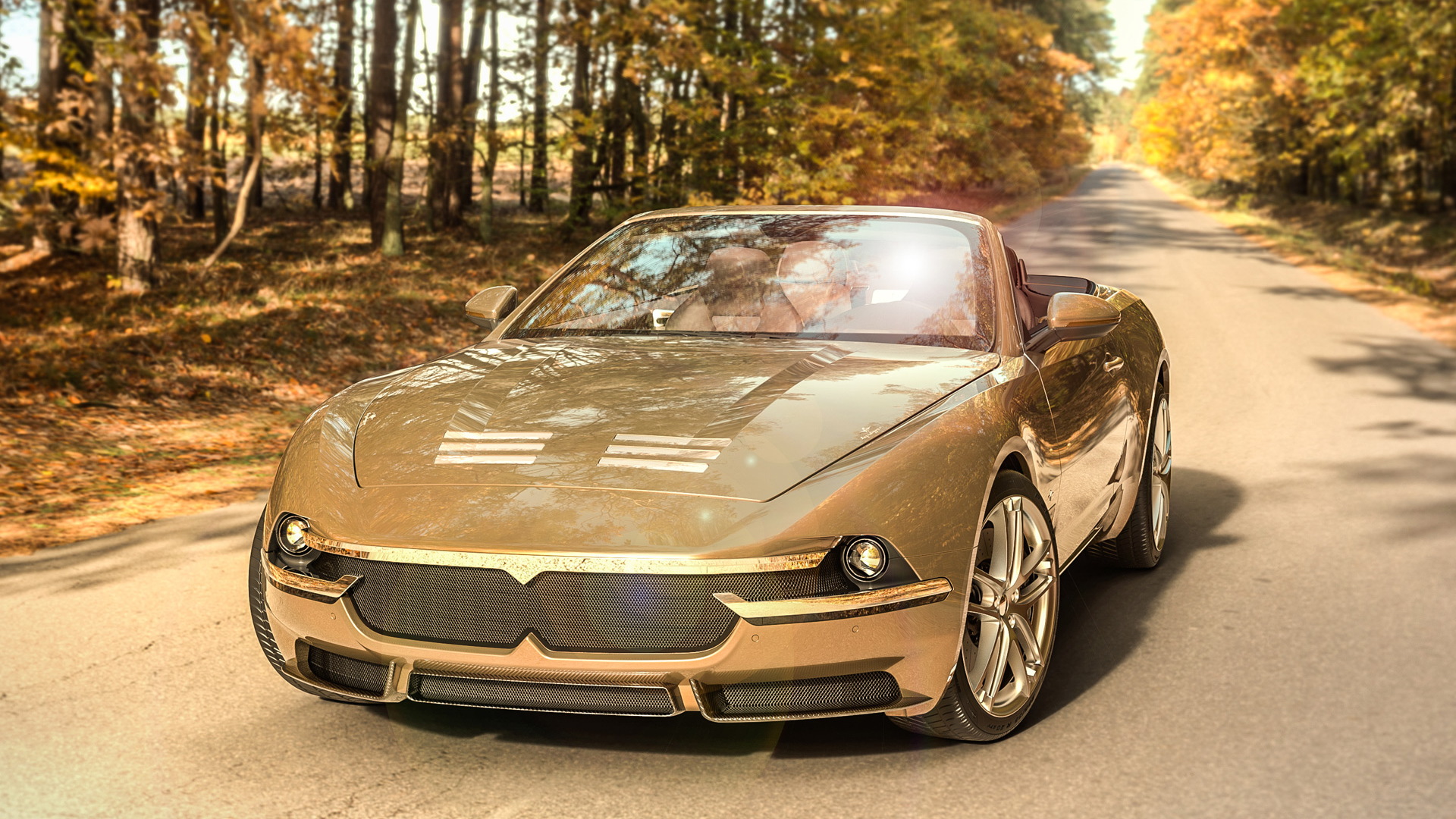 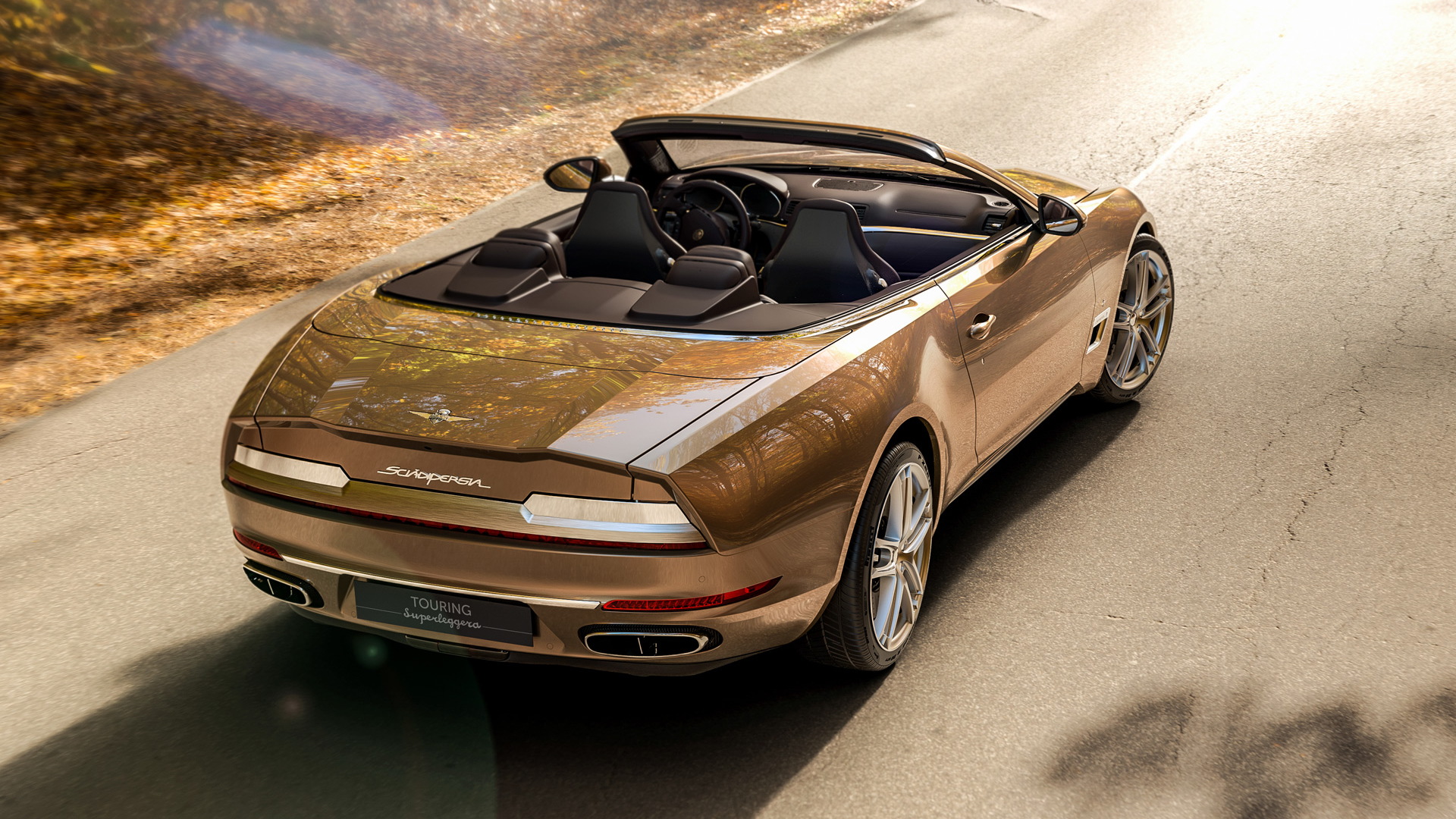 Touring Superleggera is expanding into the United States.

The Italian coachbuilder is in the process of signing up dealers and has already announced its first model for local sale, the Maserati GranTurismo-based Sciadipersia that debuted at the 2018 Geneva International Motor Show.

The car's name is Italian for “Shah of Iran,” and this gives a hint at the inspiration behind it. The car honors the commission of three bespoke Maserati 5000GTs completed in the 1950s for Iran’s last Shah, Mohammad Reza Pahlavi.

Not a single body panel is shared between the Sciadipersia and the GranTurismo on which it is based, although the windshield and door handles have been retained. Interestingly, the car's body is more than 50 percent carbon fiber, which is a first for Touring Superleggera. The company has traditionally operated using aluminum beaten and rolled into shape by hand.

Key traits of the Sciadipersia include its clean surfaces with edgy junctions and low-slung, almost minimalist front. The 2+2 seater interior is much more closely aligned with the donor Maserati, though Touring Superleggera has dressed things up with stitched leather on almost every surface and metal accents, some of them containing the company logo.

No changes were made to the GranTurismo's mechanicals for the Sciadipersia, meaning there's still a 4.7-liter V-8 under the hood. It delivers 460 horsepower and 383 pound-feet of torque and spins the rear wheels via a 6-speed automatic transmission.

Just 15 build slots are available for the hand-built car, which can be ordered as a coupe or convertible and customizable to a buyer's exact wishes. Pricing information is yet to be released.

Touring Superleggera is one of the oldest coachbuilders still in operation. Its roots date back to the early 20th century, though the original company ceased operations in 1966. It was revived in 2008 by new owners who set about launching a series of coach-built specials based on some of the most desirable cars in production. Just some of the projects have included beauties like the Alfa Romeo 8C Competizione-based Disco Volante and Ferrari F12-based Berlinetta Lusso.